It seems like a millennium ago when Andy Sonnanstine toed the rubber for Tampa Bay every fifth day with fans actually looking forward to seeing him on the mound.

Those days are now long gone, and Sonnanstine might also be before long. His demotion to Triple-A this past weekend verifies that possibility.

Since his 13-9 season in 2008, Sonnanstine has dipped lower and lower as time has went on, taking him out of the rotation to a non-factoring bullpen role and now back to the minors.

Joe Maddon has stated that he only sent Sonnanstine down to Triple-A to put him in the rotation there, supplying him with much more work.

"Sonny" seemed almost in shock of his demotion. But honestly, what do the Rays still need him for? The answer is quite simple: they don't.

Sonnanstine was 0-2 with a 5.71 ERA in a temporary long-relieving role. Sonnanstine may not be a good option coming out of the bullpen.

So what about being a starter? Well, David Price, James Shields, Jeremy Hellickson, Wade Davis and Jeff Niemann look like they have those locked down for the most part.

Meanwhile, Alex Cobb has solidified himself as the call-up-for-spot-start guy with the Rays, and Tampa Bay seems happy with him in that place, which they should be.

What about next year? What if the Rays trade Shields? To answer the latter of the two questions, Cobb would most likely be the choice to fill that spot.

As for next year, the likes of Chris Archer and Matt Moore may be ready for a call up by next spring, if not in September.

This all adds up to the fact that Sonnanstine is running out of time to make an impact in the midst of the Rays' great pitching depth.

His age (28) is considered almost old by Tampa Bay pitching standards. His stuff is decent, not dynamic (a la Price), and he would be better off with another organization.

Even though it would probably be just a piece of a big trade (and how many of those do the Rays make?), the Rays could trade Sonnanstine as a part of a multi-player deal and permanently cut ties.

But either way, from looking at the depth of pitching and the lack of spots to put that depth in, it's clear to see that Andy Sonnanstine's sand in his Tampa Bay hourglass has all run to the bottom. 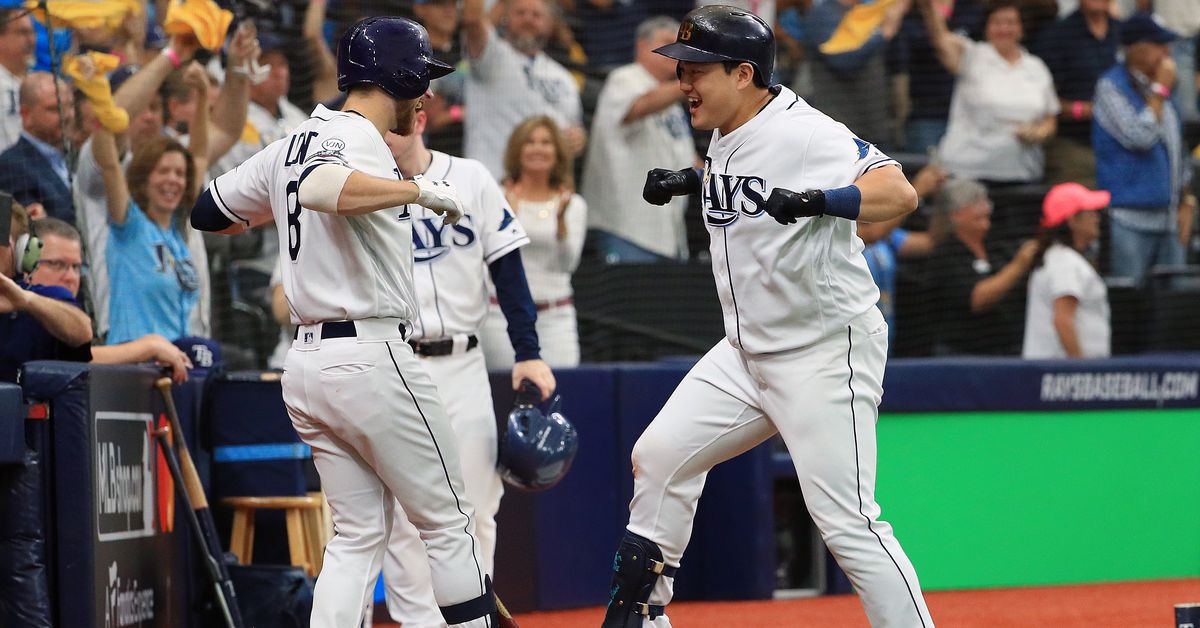