NBA Trade Talk: 10 Teams That Could Use a Healthy Greg Oden 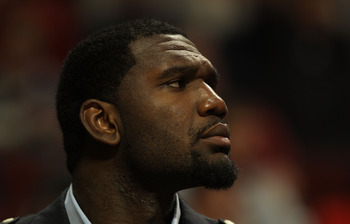 When Greg Oden was drafted No. 1 overall in the 2007 NBA draft, he was lauded by many as the NBA's next great big man.  He has not lived up to those expectations thus far as injuries have limited him to just 82 games over his four-year career.  However, with the little floor time he has had, he has shown flashes of the player the Blazers were hoping for when they took him first overall.  Here are 10 teams that could use his services when he is healthy. 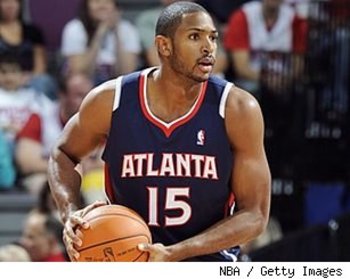 The Hawks have a nice core of players in Al Horford, Josh Smith, Joe Johnson and now Jeff Teague.  Horford, as well as he's played, is undersized at center.  They have been looking to acquire a true center to move Horford over to his natural position of power forward.

Oden has showed flashes of his potential the little amount of playing time he has received over his career.  He is the defensive-minded, shot-blocking center the Hawks are looking for to help their team contend for the championship.  If he is able to stay healthy, he would be a valuable addition to this Hawks squad. 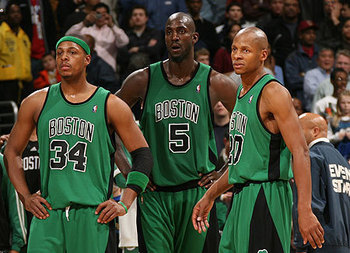 The Celtics' age quickly caught up to them this season.  Their Big Three are rapidly aging and the team is going to need to start a youth movement to keep this team in contention.  As of now, Shaquille O'Neal has retired and the team is relying on Jermaine O'Neal to play center.  Jeff Green and Rajon Rondo are the best young players the team has and the Kendrick Perkins trade hurt them defensively in the paint.

Oden has shown the potential of being a great low-post defender and is a good shot-blocker.  He would be an excellent addition to an aging team and would likely be one of the cornerstones for this team in the future.  He could become one of the best defensive centers in the NBA with Kevin Garnett in his ear all the time...if he could stay healthy. 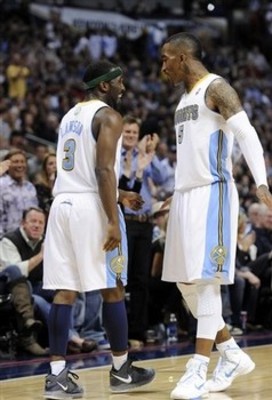 The Nuggets had one of the best post-All-Star-break records in the NBA.  Much of this was due to the trade of Carmelo Anthony and the team playing better defense and team basketball.  That success, however, didn't translate to the playoffs as they fell in the first round to the Oklahoma City Thunder in five games.

Nene has been rumored to be possibly leaving the Nuggets this offseason and the Nuggets might need to find his replacement.  Who better than a healthy Greg Oden?  Oden could turn into one of the best centers in the NBA and he would be a great addition to this young Nuggets team. 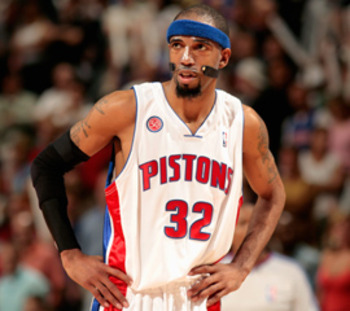 Who knows what is going on with the Pistons?  This team is in need of a shakeup and a great player to start with could be a healthy Greg Oden.  Oden and Greg Monroe would potentially be a scary frontcourt in the near future and they could be valuable building blocks for this team in the future.  This would be a great first step for the Pistons to start going in the right direction and start building a team that could contend for a championship again. 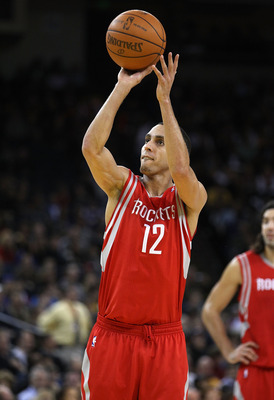 This season was supposed to return the Rockets to championship contention with the return of superstar big man Yao Ming, but Ming injured his foot just seven games into the season and the Rockets missed the playoffs for the second straight year.  They have a solid young core of Kyle Lowry, Kevin Martin, and Patrick Patterson, but they have been forced to rely on the 6'6" Chuck Hayes to play center.  He is tough and a hard worker but severely undersized as a center.

The Rockets have been looking for a solid defensive-minded center for a while and Greg Oden could fit the bill well.  Oden would solidify the Rockets' interior defense and post scoring and could be enough to propel the Rockets back to the playoffs. 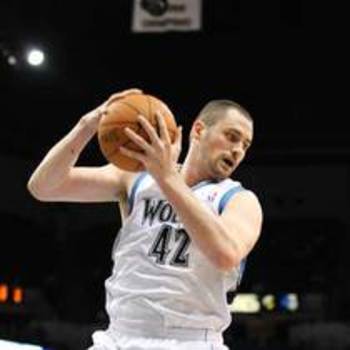 The Timberwolves have a ton of youth and potential on their current roster but they are one of the worst defensive teams in the NBA.  They have decided to go with Darko Milicic at center but he has never lived up to being drafted No. 2 overall in 2003 ahead of players such as Chris Bosh, Dwyane Wade and Carmelo Anthony.

An upgrade at center will likely be needed if the 'Wolves hope to continue to improve and develop their young players.  Greg Oden would be an excellent fit beside Kevin Love and his outside shooting ability.  Love could help spread the floor when the 'Wolves go to Oden in the post giving him more room to work.  This move could help speed the development of this young team and have them contending for a playoff spot in a couple of years at most. 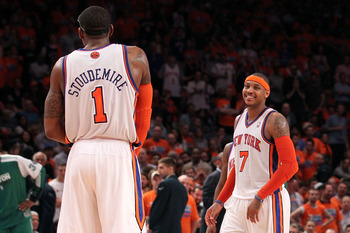 The Knicks have an exciting offensive duo in Carmelo Anthony and Amar'e Stoudemire but neither of these players is particularly strong on the defensive end.  Ronny Turiaf was the starting center last season but he is better suited as a backup.

Greg Oden would be a terrific addition to this team and he would instantly raise the team's defensive intensity, something this organization desperately needs.  His presence in the paint would lessen the burden on Stoudemire to use his energy on defense and allow the Knicks superstars to perform better on the offensive end.  Oden would also provide post offense to a team lacking a true post scorer. 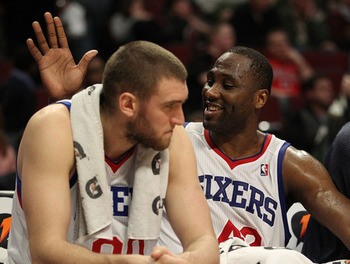 The Sixers are looking to acquire a true center and Greg Oden might just be what they need.  The team is desperate for a defensive-minded big man to pair with the aging Elton Brand in the post.  Oden's shot-blocking ability would greatly boost a Philly team lacking a good post defender, as Spencer Hawes was the team's starting center last season.

The Sixers have shown interest in centers like Chris Kaman, but Oden might be a better fit for this young, rising team. 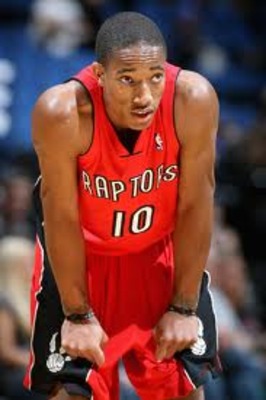 The Raptors struggled greatly in their first season without Chris Bosh, but there were some bright spots during the season that showed what this team could turn into in the near future.  DeMar DeRozan emerged as a star, Ed Davis showed flashes of his potential and James Johnson played the best defense the organization had seen in a long time.

One major weakness on this team, though, was the lack of post defense (defense in general actually).  The Raptors have reportedly been interested in acquiring a defensive-minded center to move Andre Bargnani down to his natural position of power forward.  Greg Oden would be a huge addition to this young, athletic team and his presence in the paint would lessen the burden on Bargnani to be a rebounder and defender and allow him to focus on his best skill: scoring.

Oden's presence as a whole would largely improve the Raptors overall team defense and, should Oden become a Raptor, this team could be scary after a season or two of maturing and developing. 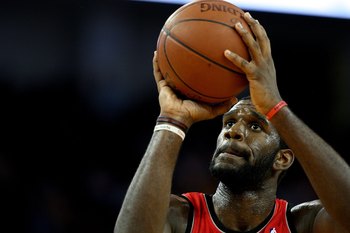 Despite all of the teams that would like the services of Greg Oden, no team needs him more than the team who selected him No. 1 overall four years ago.  The Blazers have been patiently waiting for Oden to get healthy and turn into the player they envisioned when they drafted him: the NBA's next great center.

While he may never reach the potential he showed four years ago, he could still become a solid starting center.  In his absence, the Blazers have tried to fill the void by playing Joel Pryzbilla and trading for Marcus Camby.  The return of Greg Oden could complete the puzzle and turn the Blazers into legitimate contenders.