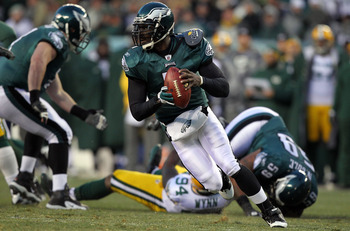 As the NFL lockout and the threat of a shortened or even cancelled 2011 football season loom largely in the collective psyche of the NFL football fan, this startling statistic emerges, from NFL.com:

Since the NFL lockout began, on March 12, 2011, an amazing 13 players have been arrested for various infractions.

Of course, NFL players finding themselves on the wrong side of the law is nothing new.  It seems like an off-season rarely goes by without some NFL superstar's name showing up on the police blotter.

Here is a look at an All-Pro team composed solely of NFL players who have been arrested during or after their careers.

An NFL All-Arrest Team, if you will. 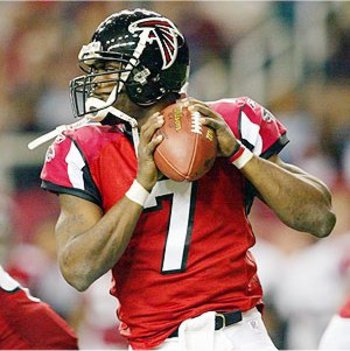 Rarely has an NFL player been as talented as Michael Vick, and rarely has one screwed up so royally.

No one needs to be reminds of Vick's crimes, or of his punishment.

Of course, Vick is back in the league now, and arguably better than ever.

That, too, is extremely rare. 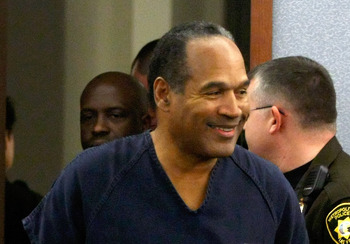 One of the greatest running backs in football history is also one of the NFL's greatest felons. 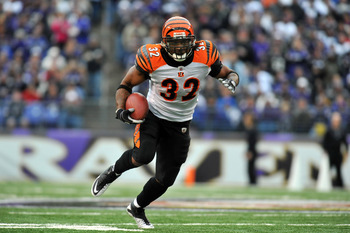 He was promptly waived by the Chicago Bears, and is now in Cincinnati, where he has put up back-to-back 1,000 yard seasons. 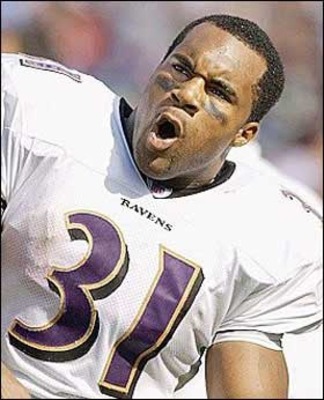 (While Lewis was not actually a fullback, he was built like one, and will slide over on this team.) 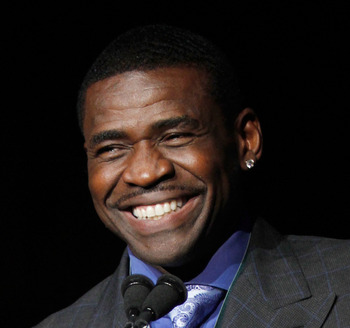 All anyone has to do is say "hookers," "cocaine" or "hotel room," and Michael Irvin comes running.

Irvin has been accused of sexual assault multiple times, busted for drug possession and, in a bizarre incident, reportedly inflicted a two-inch gash in the neck of offensive lineman Everett McIver. 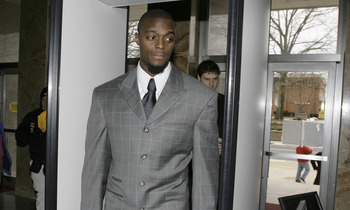 The conviction of Plaxico Burress for violating New York City hand gun laws after shooting himself in the leg is hard to relate to, and is the kind of thing that makes you wonder if the case would have gone differently had Burress been a non-celebrity.

Possibly, but either way, don't shoot yourself in the leg with your own gun. 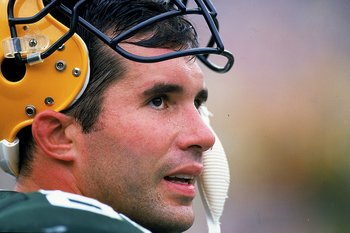 Two days after being found not guilty of having sex with the 17-year-old former babysitter of his children, three-time Pro Bowl tight end Mark Chmura reportedly said that his behavior was not something a married man should do. 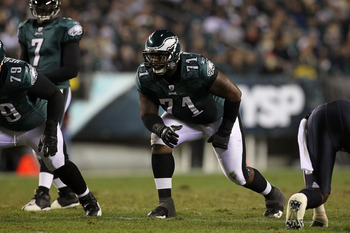 On March 26, 2011, Philadelphia Eagles offensive lineman Jason Peters was arrested for loud music and for disturbing the peace in Shreveport, Louisiana.

For what it is worth, based on personal experience, the people of Shreveport really hate loud music, and really like their peace undisturbed. 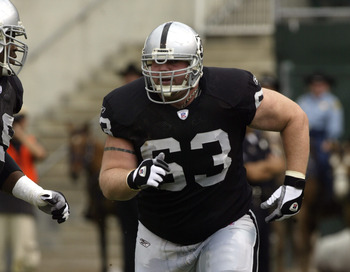 All-Pro center Barrett Robbins, a lifelong sufferer of bipolar disorder and clinical depression, infamously failed to show up for Super Bowl XXXVII until just hours before the game, and was so incoherent he was left off the roster.

Robbins has had a career of trouble with drugs and alcohol, and was sentenced to five years in jail in Florida in 2011 for a drug-related probation violation. 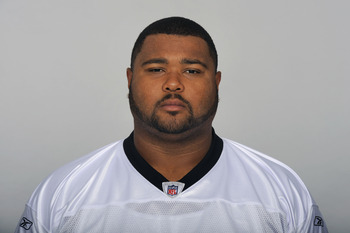 Prior to being drafted, Carl Nicks was arrested for "suspicion of being an inmate of a disorderly house" and refusing to leave when asked.

Nicks slipped to the fifth round as a result of the arrest, where the Saints nabbed him and turned him into a Pro Bowler within three seasons. 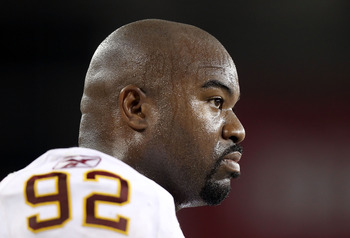 The most overpaid person in the United States, Albert Haynesworth has added road rage and assault of another driver to a rap sheet that already included showing up to camp out of shape and publicly complaining about his new coach's defensive scheme. 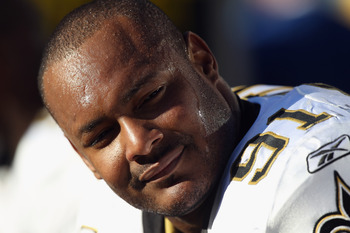 Former Pro Bowler Defensive Lineman Will Smith was arrested this off-season for battery after allegedly grabbing his wife's hair and dragging her down the street. 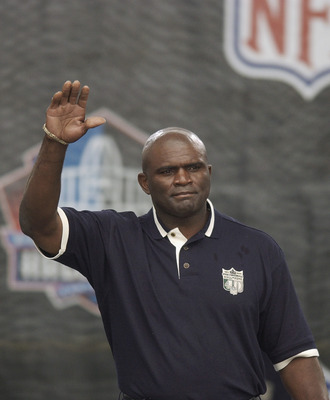 Sex, drugs and rock n' roll; Lawrence Taylor has dabbled in them all.

Taylor has been arrested for cocaine, crack and having sex with underage girls. 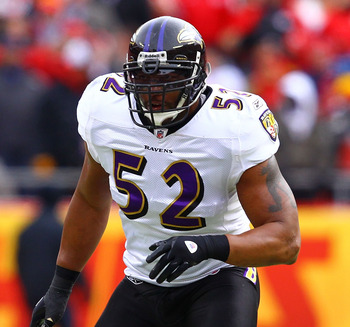 After the Super Bowl between the Denver Broncos and the Atlanta Falcons, two people were stabbed to death outside of a night club in a fight with Ray Lewis' entourage, and the suit Lewis was wearing that night has never been found. 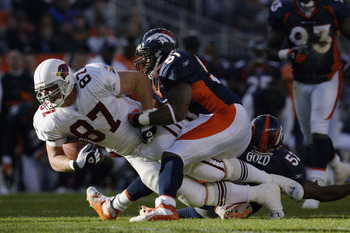 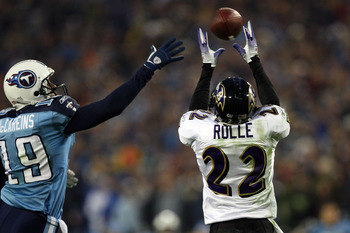 Former All-Pro and Pro Bowl cornerback Samari Rolle was arrested after a Valentine's Day altercation with his wife in 2005.  He was assigned to probation and anger management, and suspended by the NFL for one game. 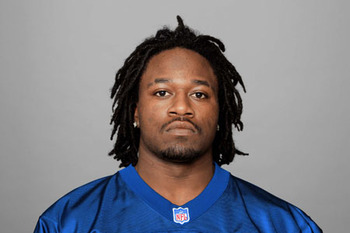 A truly awesome and terrific football player, this highly touted cornerback also likes to take guns to strip clubs and beat on strippers. 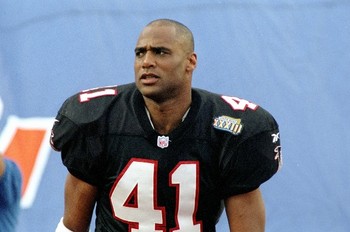 In one of the more improbable turnarounds in the history of strange things, former Falcons safety Eugene Robinson was awarded the Bart Starr Award by the group Athletes in Action, a Christian group, just hours before being arrested for soliciting oral sex from an undercover cop posing as a prostitute. 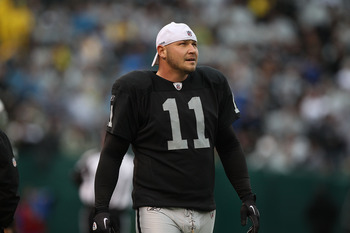 In 2003, Raiders All-Pro kicker Sebastian Janikowski was arrested on suspicion of misdemeanor assault, misdemeanor vandalism and public drunkenness after an altercation at a Walnut Creek nightclub. 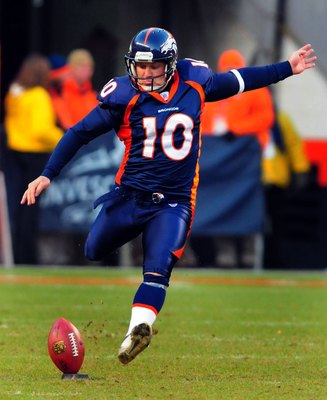 Three-time Pro Bowler and two-time All-Pro Todd Sauerbrun was arrested twice, once for assaulting a cab driver and once for driving while impaired.  He served no jail, but was given a considerable amount of probation and community service.

Did you see any that we missed?  Add your suggestions in the comments section below.