Bankrupt: Mike Tyson and 5 Boxers from the Past 20 Years Who Ended Up Broke 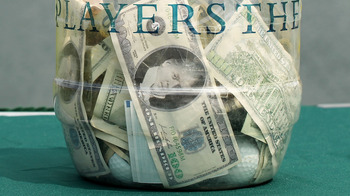 At the highest level, boxers can earn millions of dollars in a night and tens of millions over the course of a career. Of course, the fighters only see a percentage of the money they "earn" after everyone else takes their cut—including the taxman.

Even after all these expenses, though, a high-level fighter can be set for life with reasonable money management. Unfortunately for the five fighters on our list, it didn't work out that way.

For a variety of reasons, each of these men who were at the top of the sport ended up losing everything. Some rebuilt after the money was gone, some scraped by and some ended up penniless. Whatever the case, boxing was only the "pot of gold at the end of the rainbow" for a short time for these fighters. 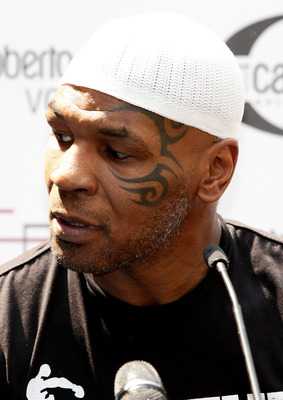 Mike Tyson, once the "baddest man on the planet," earned at least $300 million during his boxing career. Even with the inevitable expenses and taxes, it seems like this would have been enough to be financially secure for life.

It didn't work out that way.

First, as any parent can tell you, children are expensive. So are wives. Ex-wives and children of world-famous boxers, it turns out, can be really expensive. Given that Tyson was married three times with at least eight children, a good portion of Iron Mike's net worth ended up in the hands of a variety of women and kids.

Second, Tyson liked to live large. Extremely large. Most everyone knows about his pet tigers, and his spending sprees on jewelry and cars are legendary. Add a near fetish for purchasing property, and you can spend through a fortune pretty quickly, as Mike found out. An gigantic entourage of many employees that supports your lifestyle gets expensive quickly as well.

Finally, if Mike thought women were expensive, he apparently learned that they were nothing compared to lawyers. Mike's multiple legal issues, including the infamous rape case, drained millions from his coffers.

By 2004, Tyson had accumulated over $38.4 million in debt. Needless to say, bankruptcy was his only option.

Since that time, in fits and spurts, Tyson has shown signs of turning his life around and managing his finances better. Mike still has some earning power based on his fame and is reportedly living a reasonably comfortable life. Hopefully he can keep it up. 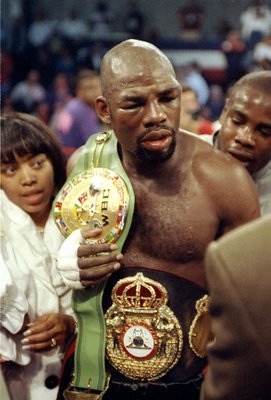 Iran Barkley scored a shocking upset in taking the Middleweight title from Tommy Hearns in 1988. He lost the title to Hall of Famer Roberto Duran less than a year later, but Barkley had a solid career at the top level of the game and earned at least $5 million during his career.

Where the money went is a bit of a mystery. Even Barkley seems a bit unsure how it all slipped away. Certainly there was a lavish lifestyle, and there is also evidence that Barkley was a "soft touch" for people with a sad story. Regardless, the money disappeared long ago.

Until recently, Barkley was homeless in New York City. He'd lived in a housing project with a family member but returned to find the locks changed one day. Barkley admits that he was contributing nothing to the family finances and seemed neither bitter nor surprised that he was shown the door.

A New York paper did a profile on Barkley's life on the streets late last year. Between the efforts of some donors and the efforts of a nonprofit organization in the Bronx, Barkley is no longer spending his days and nights riding the subway. He's moved into a renovated apartment and, hopefully, will be able to turn things around with a little more help. 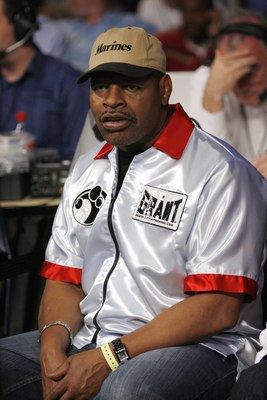 In just his eighth fight as a professional, Leon Spinks took the Heavyweight title in a split decision with Muhammad Ali. Seven months later, he lost the title back to Ali in his first defense and never regained it. He hung around as a "name" opponent for several years but eventually slid down to small, club-level fights.

He made in excess of $5 million during his career but reportedly received even less of that amount than normal thanks to questionable management. Additionally, Spinks has led a tumultuous life outside of the ring, partly of his own making, partly not. He's been arrested, and he's been mugged. He's worked odd jobs, and he's watched his son become a champion.

The last reports on Spinks were that he was working for minimum wage as a janitor at a YMCA in Nebraska. Sadly, the former Olympic gold medal winner is reportedly suffering from dementia. 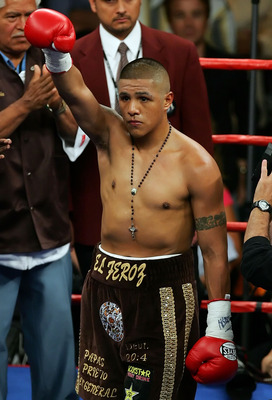 Despite losing his last three fights and walking away from boxing in 2007, Vargas has been looking at a return to the ring in 2011. The reason is simple—he's broke. Or maybe he's not. It all depends on who you believe.

Over the past few years, Vargas has had a number of strange court cases. He's charged his former manger with embezzlement. The manager denies the charges. He's tried to have his mother evicted from her home. He claims that it is his home and that when she was his manager, there were "financial improprieties." Fernando's name has also come up as a victim of a financial swindler.

It's impossible to know what is true, but if Fernando's correct in all these cases, he's a magnet for thieves.

A lawyer for Vargas has admitted that Vargas has "financial problems." It's hard to say if this means the money is all gone or not, but it may mean a return to the ring for a man who probably shouldn't be there.

Vinny Paz: Gambling in the Casinos and the Stock Market 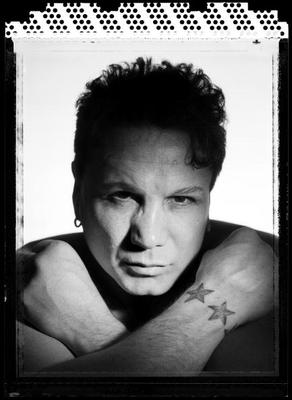 Vinny Pazienza, known as Vinny Paz, former World Champion, started his career as a Lightweight and ended as a Super Middleweight. His career inside the ring seemed to be a never ending series of "ups" and "downs." Unfortunately for the Rhode Island native, financial life outside the ring was mostly "downs."

Vinny developed a gambling habit. A very large gambling habit. The kind of gambling habit that leaves a man with six-figure markers in casinos. Like any addicted gambler, Vinny apparently believed that he was only one good run—one lucky streak—away from getting even. Inevitably, this led to a criminal charge of passing bad checks in a Vegas casino when the credit lines ran dry.

Some people might cut their losses at this point and hope to work down the debt over time. Not Vinny Paz, though. Paz gathered up all the money he had left and decided to gamble in a different way—he became a stock market investor. Supposedly, he blew $1 million in the market before calling it quits.

Despite $6 million in career earnings, Paz was in debt to the tune of $2 million at this point. Bankruptcy was the only option.