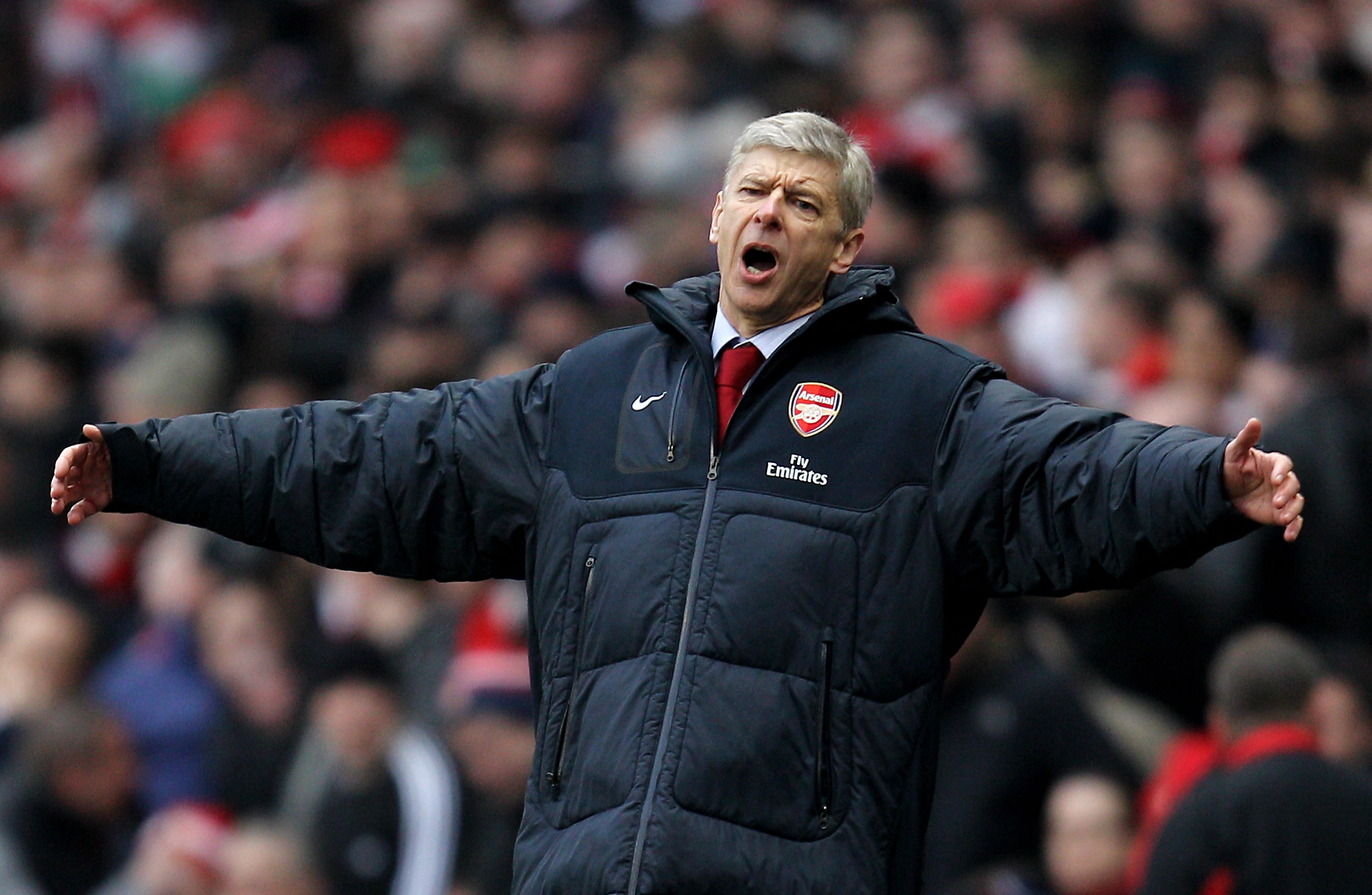 Despite still boasting three English Premier League games to complete, Arsenal's season is considered futile, and much attention has been shifted to the future with the upcoming Summer transfer window considered a big priority, as manager Arsene Wenger aims to strengthen his young squad.

When 2010/2011 finally concludes, it will signify the sixth successive campaign that this talented, hungry Gunners outfit has failed to secure silverware despite their best efforts.

Few can deny the calibre and strength of Wenger's men, which the Frenchman has spent a large period maturing and developing without the wholesome presence of investors and funds.

However, many feel the Arsenal line up is lacking one or two vital presences that can be acquired come the Summer. Wenger has vowed the changes will be implemented, but it is no secret the tactician is tentative to utilize his funds, often investing in young talent who become world-class stars.

Wenger's theory has worked strongly since his era at in North London began in 1996. Robert Pires, Lauren, Freddie Ljungberg, Robin van Persie, Cesc Fabregas and Alexandre Song are just a mere few of the players the Arsenal manager has developed into World Football stars after securing them for next to nothing.

It is only natural to assume that Wenger will once again target a wide array of young talent to bring to the Emirates. Not necessarily at the cheapest price, but it is certain that many young guns will be linked with a move to Arsenal.

So this slideshow looks at the teenagers Wenger may target this summer. 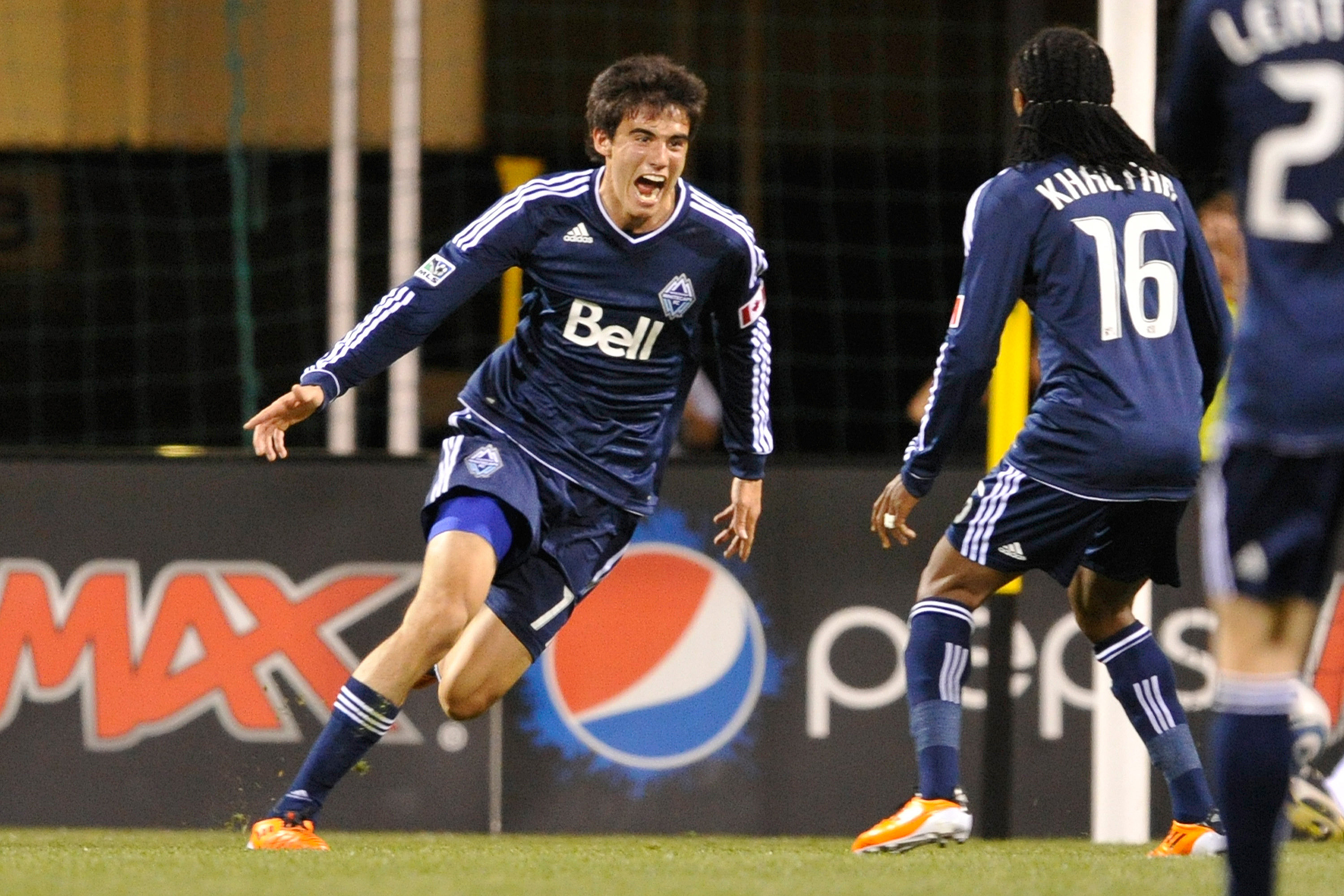 An unlikely and unknown prospect, the 17-year-old Major League Soccer striker has impressed many in his short debut season with Vancouver Whitecaps.

Salgado's neat touch and pace, alongside his clinical eye for goal, even materialized compliments from Arsenal legend Thierry Henry.

The youngster was the first overall pick in the 2011 MLS SuperDraft and has represented Mexico at U-17 and U-20 level as well as 12 appearances for the United States U-20 side.

He is a product of the renowned Mexican side Guadalajara youth academy, where Arsenal sharp shooter Carlos Vela and Manchester United star Javier Hernandez both came from.

Should Omar Salgado continue to impress, many sides will begin to take interest. Already highly touted, Wenger may take Henry's advice and chase the teenage star. 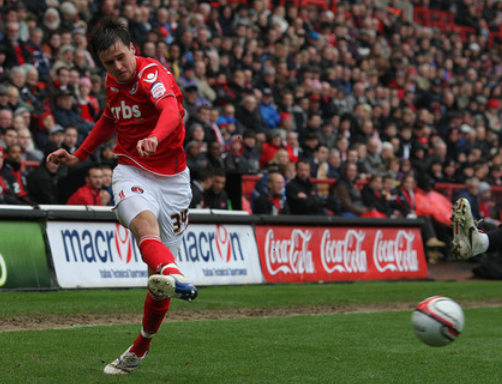 The imposing 19-year-old is rumoured to have already agreed to terms to sign with the Gunners. Jenkinson is an impressive, versatile defender who has set the League One alight with some strong performances for Charlton.

Arsenal scouts were said to be closely watching the English defender for some time now, and it is increasingly likely that Jenkinson will move to the Emirates in the summer with Wenger paying only a small compensation sum.

Capable of playing as a centre half or at either full back, the England U-17 and Finland U-19 product is set for a glistening future and can surely thrive under Wenger. 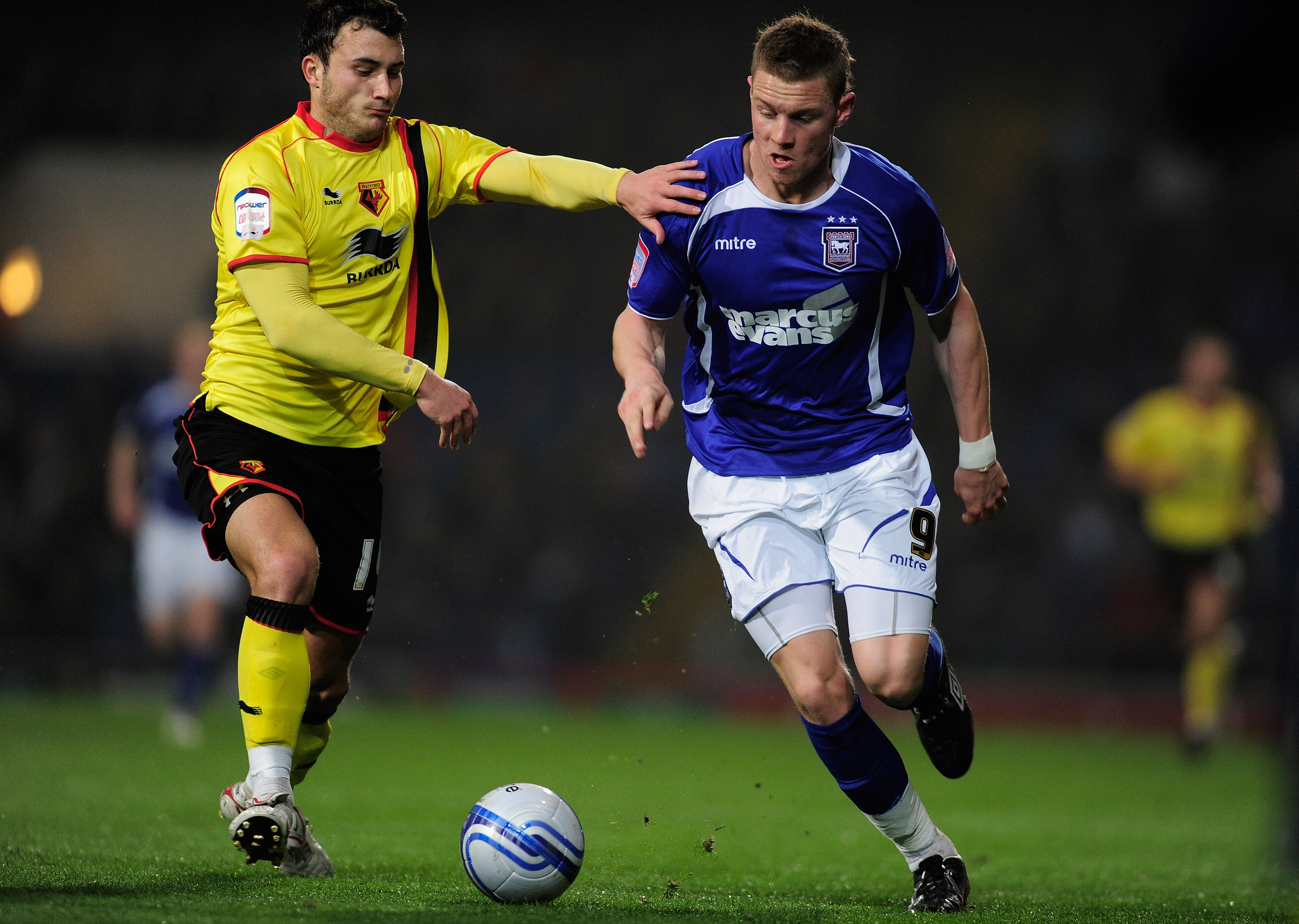 Arsene Wenger and numerous other Premier League managers are huge fans of the 18-year-old, who continues to develop at a rapid rate with Championship side Ipswich Town.

Wickham made his debut for the Tractor Boys as a baby-faced 16-year-old and now boasts over 70 appearances and 14 goals for Ipswich.

At 6-foot-3, the teenager is a physical, strong striker who possesses great feet and balance alongside a promising aerial threat. With Nicklas Bendtner's future under concern, Wickham could become a straight replacement for the Danish striker.

However, it won't be easy with the likes of Newcastle, Liverpool and Tottenham all chasing the highly touted forward, whilst Ipswich have instilled a £15 million price tag on Wickham's head.

The England youth representative, who has played for every age group bar the national team, is certain to only get better and with his sufficient first team experience and an impressive eye for goal, Wenger may make a serious move come the summer. 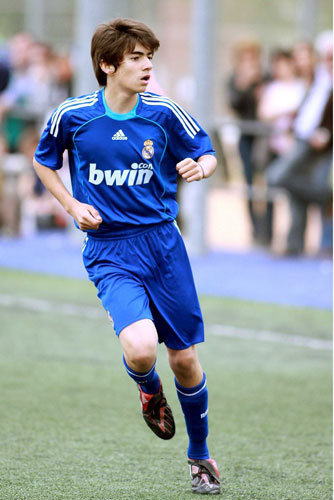 There is speculation that the Arsenal academy has been very impressed with the 16-year-old, who currently resides in the Real Madrid academy.

A fast, intelligent midfielder who would receive incredible mentoring and tutoring from his father, is being tracked by Manchester United with Sir Alex Ferguson also a big fan.

However, Wenger's record with French youngsters may hold the him in prime position to secure Zidane, who is yet to sign professionally with Real Madrid. 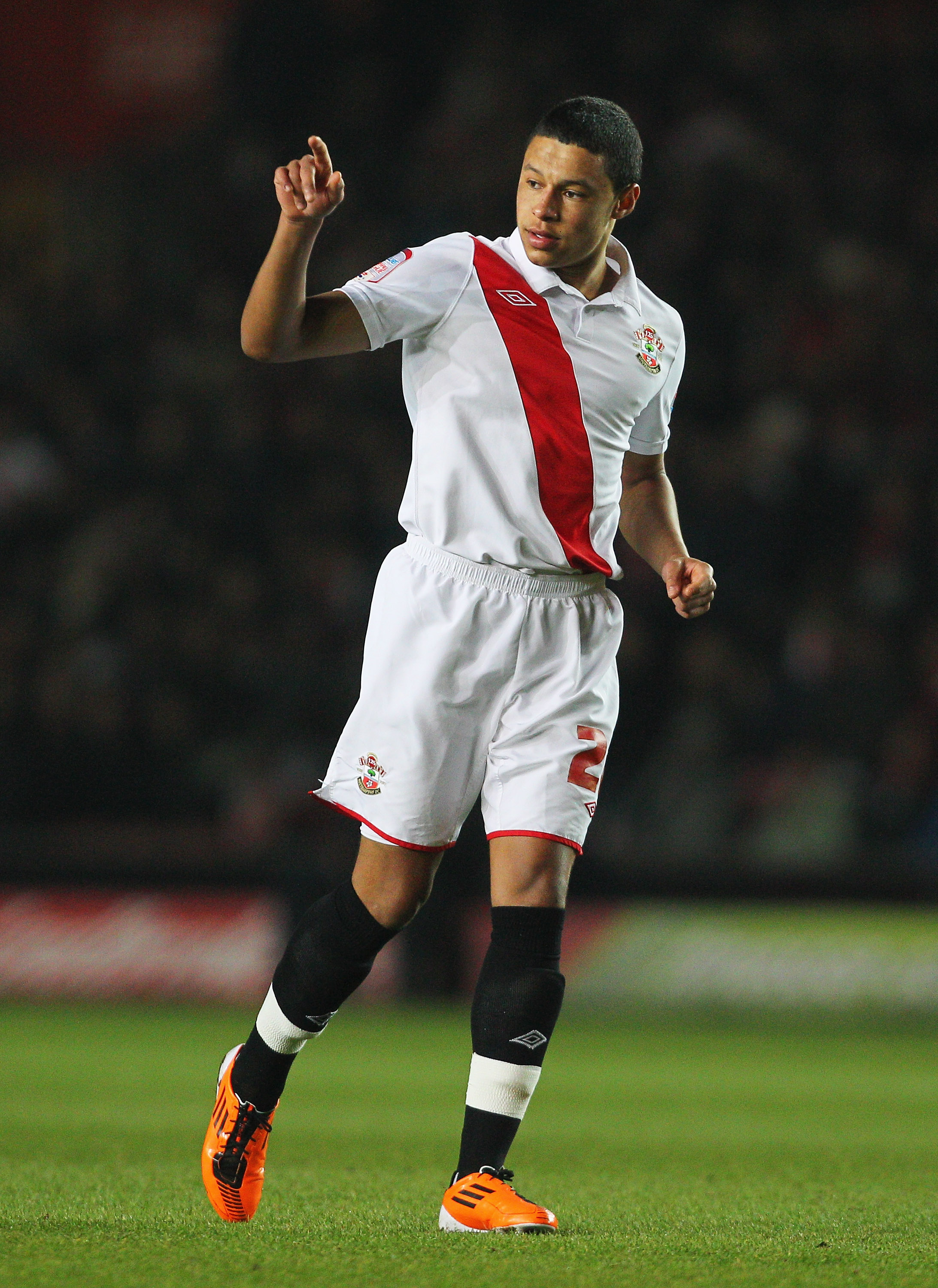 The highly touted winger was widely chased by Arsene Wenger and the likes of Manchester United, Liverpool and Tottenham during January, with Wenger even offering £5 million for the Southampton dynamo.

However, the Saints rejected the offer, but it is certain the 17-year-old will depart Southampton this summer with Arsenal rumoured as the favourites.

Renowned for a superb amount of speed and balance, Chamberlain is heading for big things and under Wenger's guidance, the youngster could thrive at a rapid rate, particularly if there is a massive opportunity to play consistently in the English Premier League and UEFA Champions League.

The young star has enjoyed a superb season in Football League One, with 10 goals and induction into the PFA League One Team of the Year.

Many believe Chamberlain has the speed and attacking prowess to become the next Theo Walcott, Arsenal's star right winger. Wenger could potentially boast two of the fastest players in English football on his respective flank. 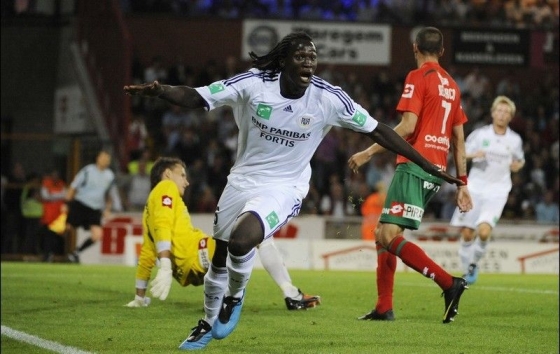 Another exciting prospect who has been linked with a move to Arsenal along with Chelsea, Liverpool, Tottenham and numerous other big name sides, such is the calibre of the 17-year-old. A powerful, efficient striker.

This season, Lukaku boats 40 appearances with 18 goals, and he hasn't even turned 18.

Touted as the next Didier Drogba, the young striker is said to be worth up to £20 million by Anderlecht.

Whether this price tag will scare off Wenger remains to be seen, but there is no denying Romelu Lukaku will not be in the Belgium League for much longer.

With sufficient experience, goal scoring touch and international appearances, the youngster is heading for big things. 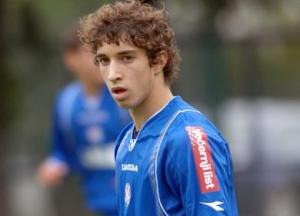 A hugely promising right back, Vrsaljko has been linked with a move to the Emirates for a number of months now after some strong displays in the Croatian League.

A quick, creative right back, the 19-year-old has already played at international level for Croatia and is set for a bright defensive future.

Arsenal boast one of the best right backs in World Football in Bacary Sagna, but deputy Emmanuel Eboue has endured a disappointing season and is rumoured for an exit during the summer.

Wenger may look to sign the budding talent of Vrsaljko, who has the ability to overtake the aging Sagna.

A number of clubs, including Liverpool and Olympique de Marseille, are also chasing the young gun, who is believed to be worth around £6-8 million. 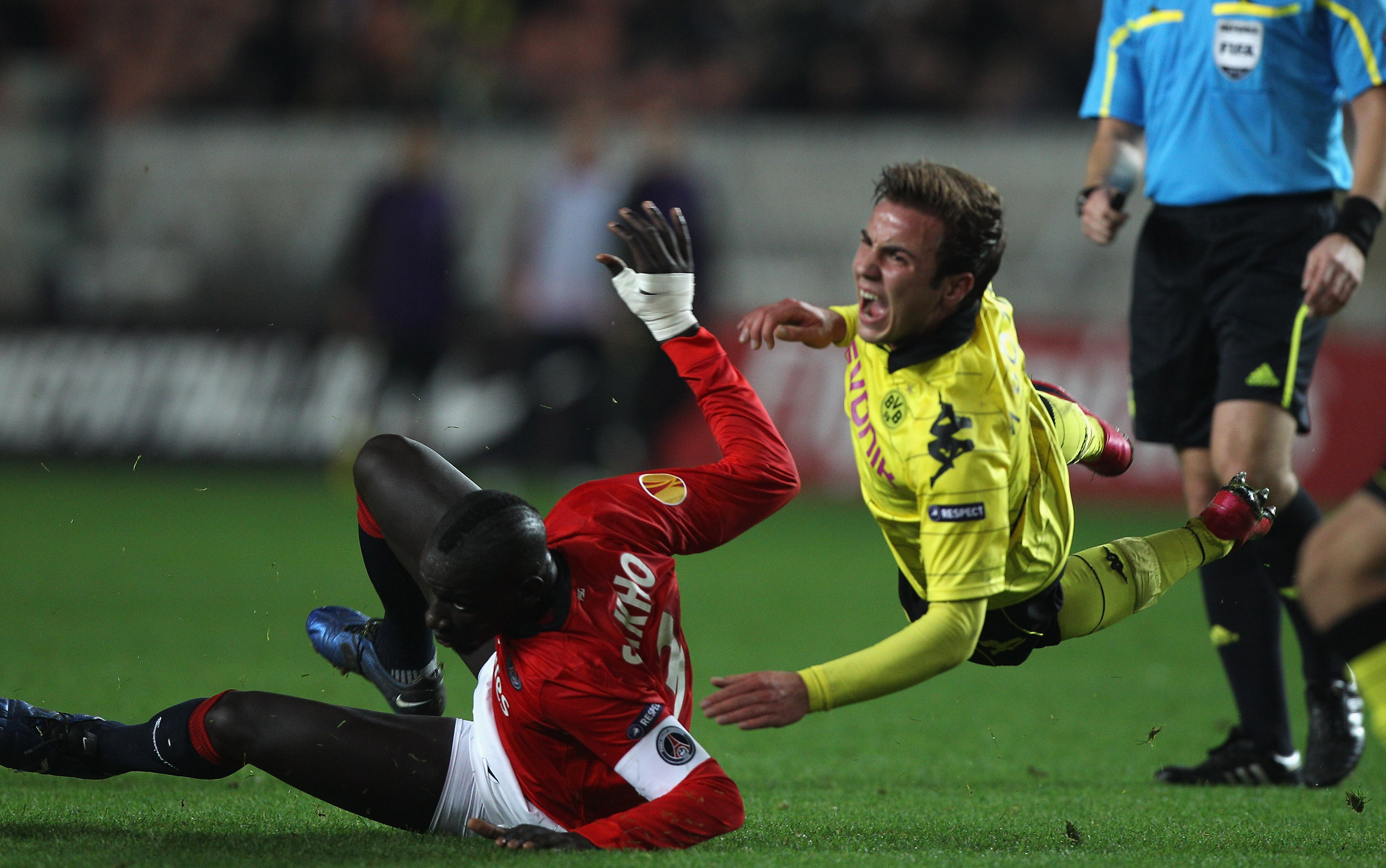 Considered the best talent in Germany, Gotze has enjoyed a stellar season in the German Bundesliga and is still only 18.

With 39 appearances and eight goals during the 2010/2011 campaign, the young midfielder has been linked with a number of big-name clubs including Arsenal and Manchester City.

Dortmund are believed to wish for around £15 million for their young star and with Arsene Wenger boast strong funds this season and impressive reports from scouts, the Frenchman is eager to target Gotze.

A smart, incisive midfielder who can play on the wings or as a central midfielder and second striker, the German international has a blossoming future and a wide array of attacking talent. 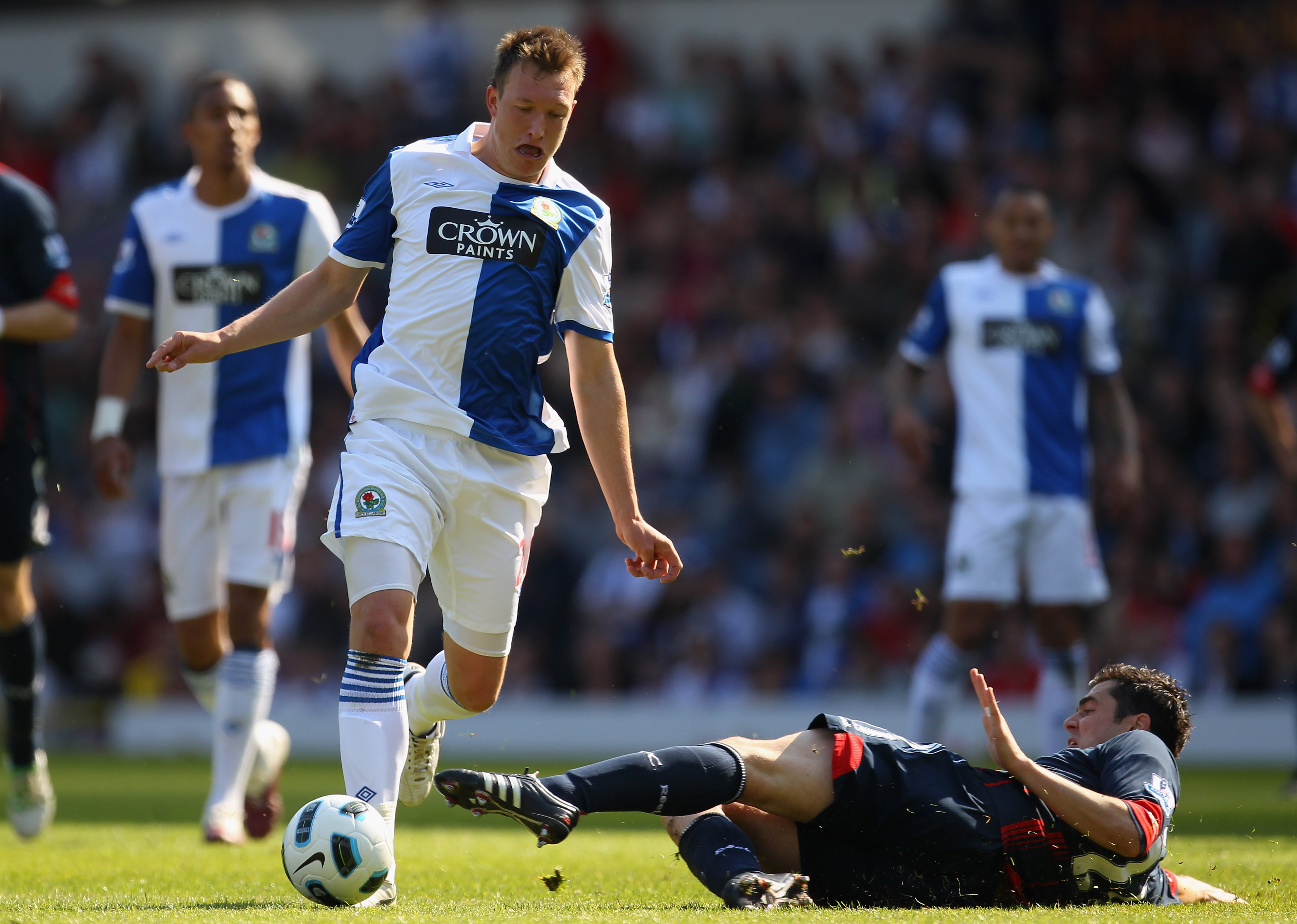 The highly regarded defensive midfielder or defender has enjoyed a solid season of 22 appearances for English Premier League side Blackburn, and the 19-year-old is a big fan of the Gunners.

A tough, imposing, no-nonsense footballer who boast impressive control and creativity alongside a physical approach, Jones is rumoured to be a big target for Wenger come this summer.

Rumoured also to be worth around £15 million by Steve Kean, the England U-21 star would be a strong signing for Arsenal thanks to his calibre, experience and aggressive approach.

Equally adept in the midfield or defensive line, Jones's versatility would be a huge benefit particularly when the Gunners endure their high injury toll.

Liverpool and Aston Villa are also both tremendously keen on the teen-ager. 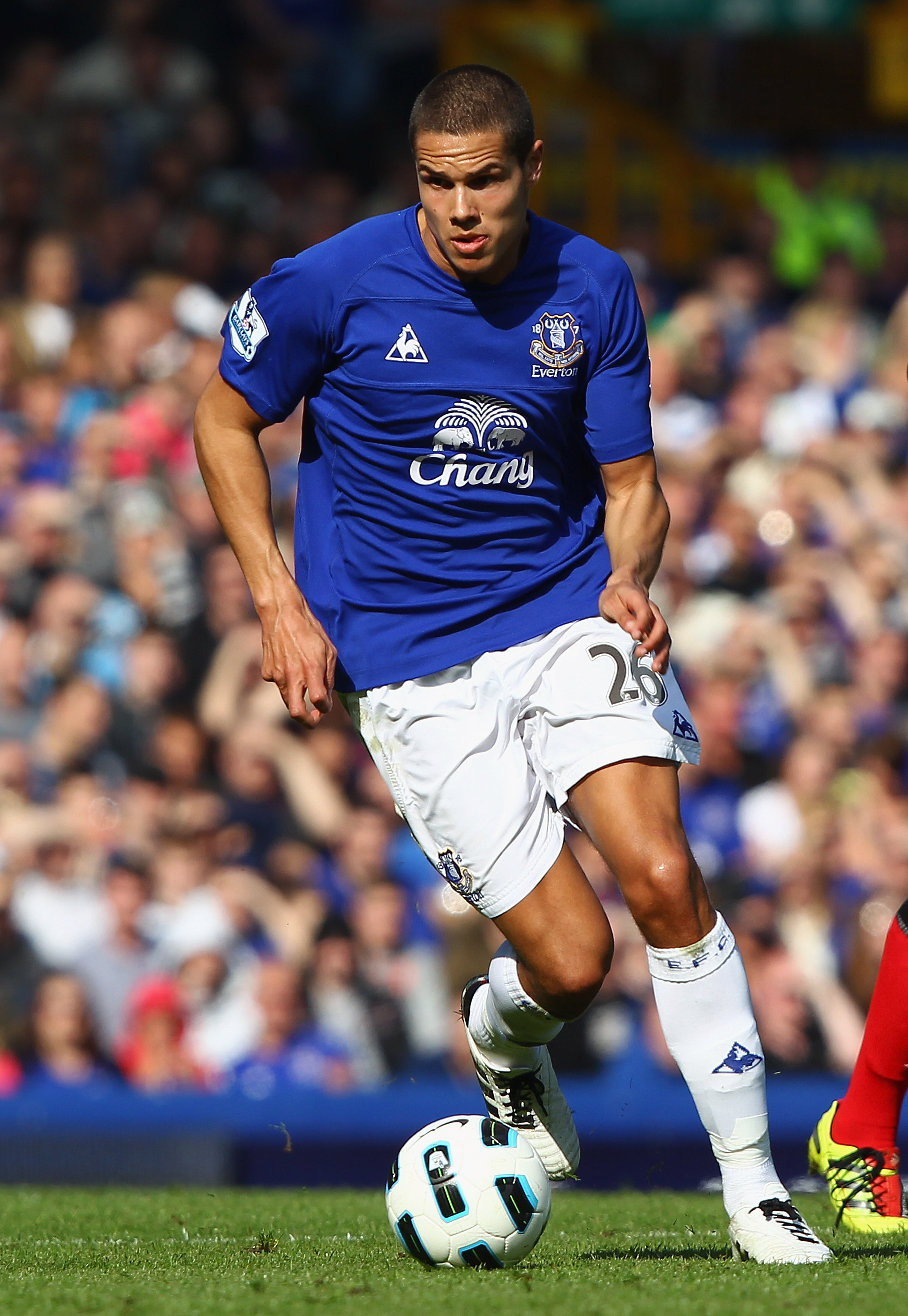 Although Rodwell may have just left the teenager tag having recently turned 20, his ability and form enables the Everton midfielder to be strongly considered.

Having made his debut for the Toffees as a 16-year-old, the Englishman has long been held in the highest regard by Everton and England.

With over 85 appearances for David Moyes's side, Rodwell has experience, ability and versatility. The midfielder has long been targeted by Manchester United, but Wenger is known as a keen admirer of the England U-21 enforcer and due to the funds Wenger currently possess, Jack Rodwell could make a move to the Emirates.