Big Ten Football: The 12 Rising Stars in the Big 10 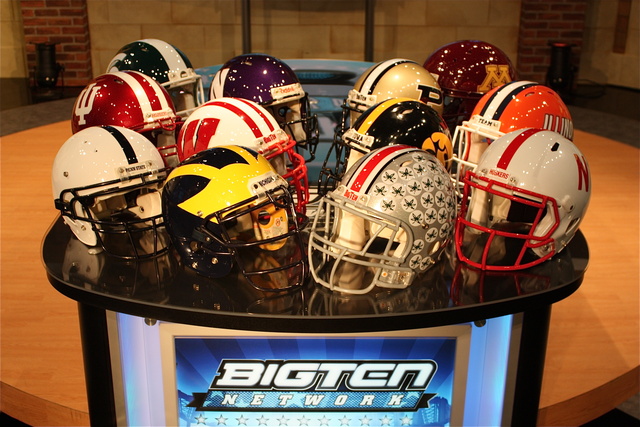 With 12 teams, the Big Ten now claims even more tradition with the addition of Nebraska, but the Cornhuskers aren’t the only team with plenty of youthful talent.

Throughout the conference, underclassmen are pushing their elders this spring, and some are making a run at potentially leapfrogging them for a starting position.

Each team has a young gun to keep an eye on and in one case, a player that may not stick around to be watched. 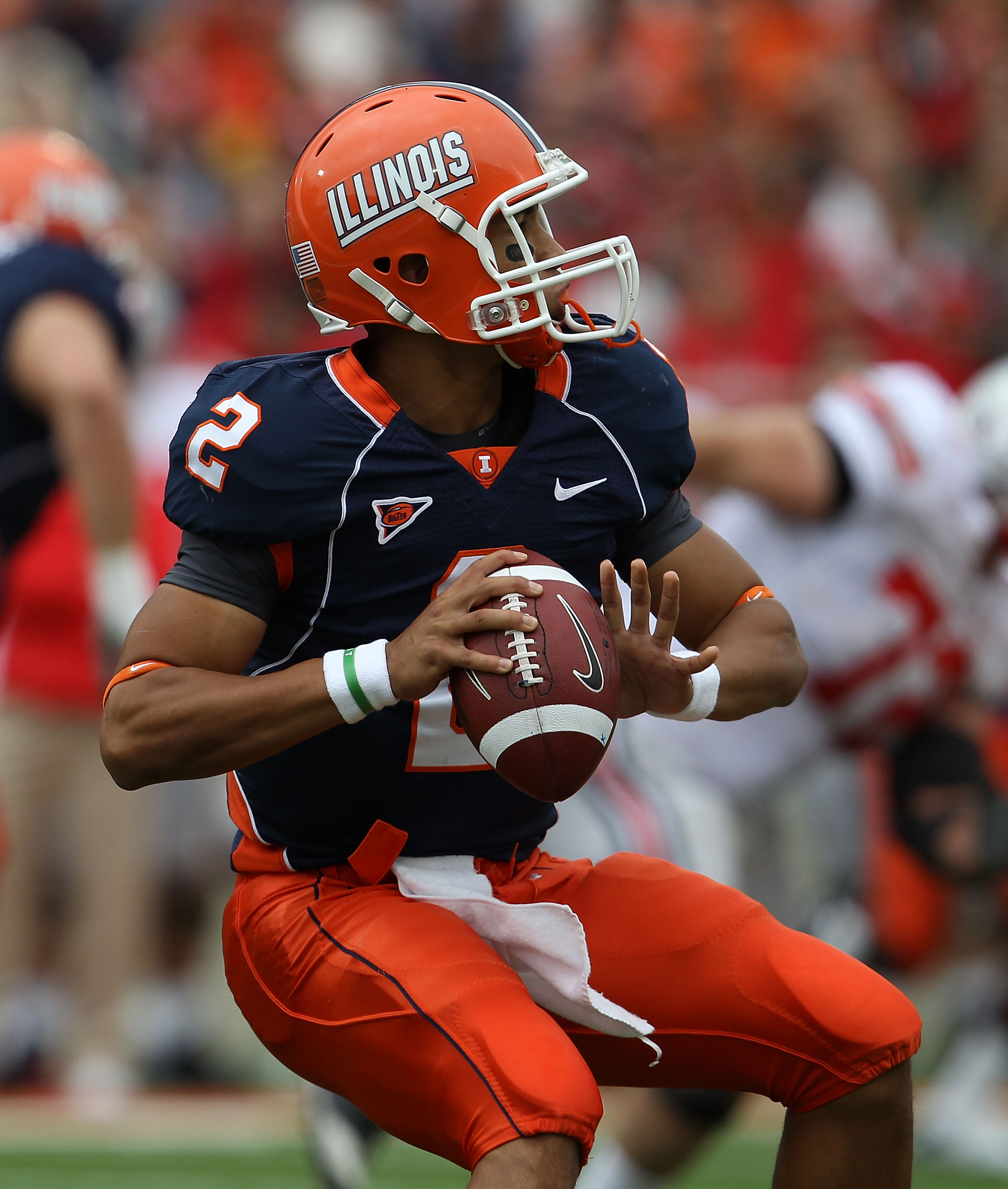 Scheelhaase was able to rely heavily on the assistance of former Illinois running back Mikel Leshoure in 2010 resulting in a 7-6 season.

Thanks to their performance, the duo may have saved head coach Ron Zook’s job.

Unfortunately, Leshoure has departed for the NFL which leaves Scheelhaase as the go-to guy and as only a sophomore, he needs to step up to show that last year’s seven-win season wasn’t a fluke.

He demonstrated competency passing by throwing 1,825 yards and 17 TDs along with 868 yards rushing (4.7 YPC) and five TDs on the ground.

If an Illini squad that’s one year older can step up and provide Scheelhaase with some relief, Illinois could surprise many inside and outside of the Big Ten. 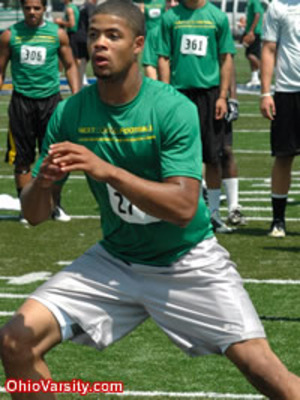 With former quarterback Ben Chappell having exhausted eligibility, the Hooisers need to find another playmaker, and they may have one in their most recent recruiting cycle.

Dayton, Ohio native Cody Latimer is going to need to step onto the field and make a statement quickly for Indiana.

Luckily, he’s just the guy to deliver the goods.

Latimer caught 42 catches for 722 yards and six TDs during his senior year for an excellent 17.2 YPC average.

He would also show promise as a kick return specialist with three returns for 194 yards averaging nearly 65 yards per return. 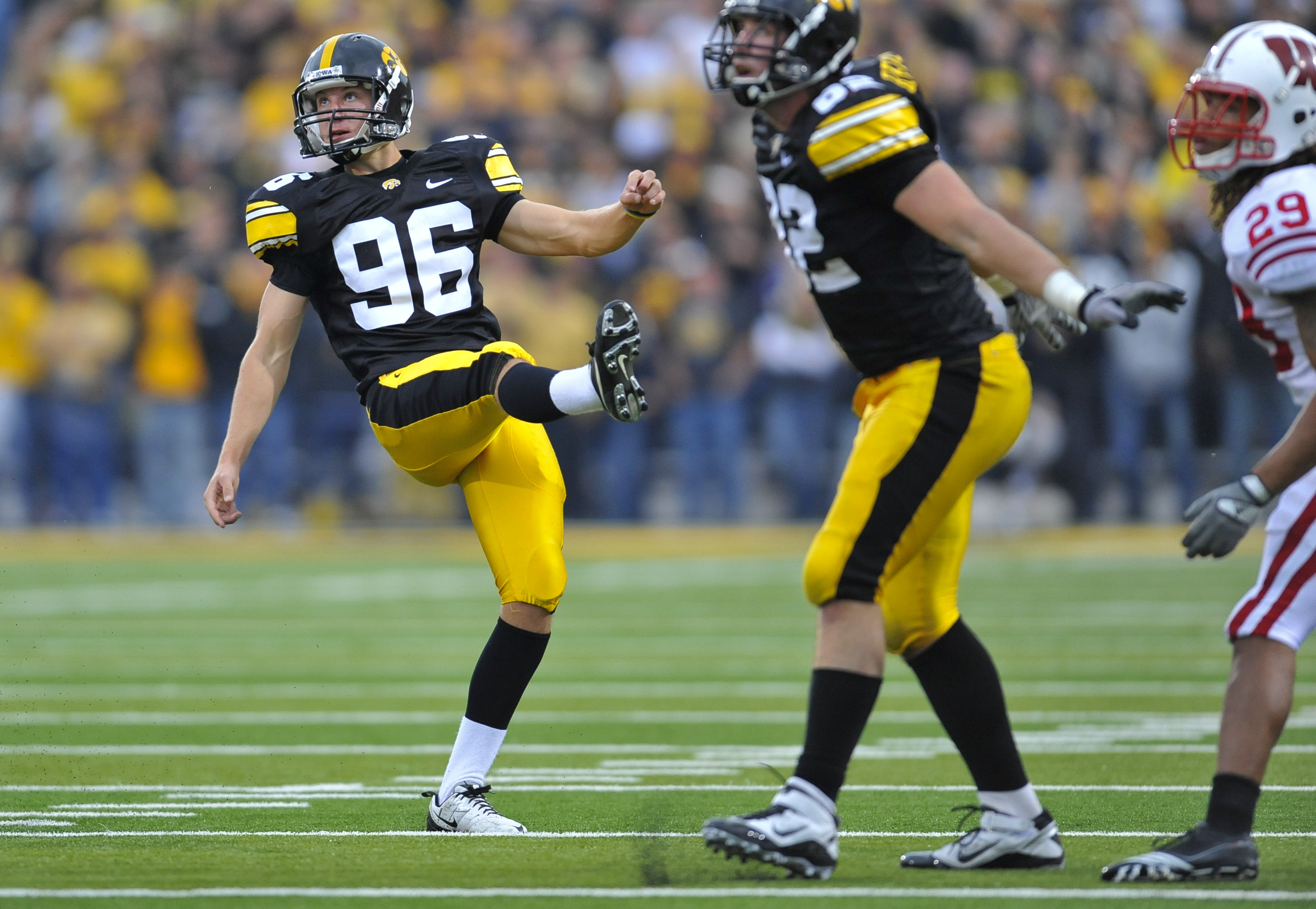 Meyer earned his stripes as Iowa’s starting kicker in 2010.

He walked on last season before connecting on 14-of-17 field goal attempts and after the season commenced, he was awarded with a scholarship.

Though Iowa didn’t attempt a field goal through their first three contests and Meyer’s first kick was a missed 31-yard try, he would successfully make 10-of- 11 of his next kicks.

Meyer's not about to remain idle and be content with what he’s done.

"You can't really think about the past right now," Meyer told GoHawks.com. "It's everything going forward." 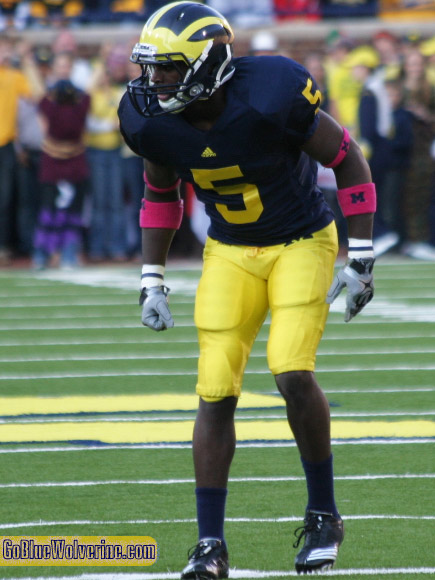 Michigan’s pass defense has been absolutely atrocious lately, but that problem could be shored up a bit by Avery.

Coaches are praising the work of the last season’s Michigan Male Rookie of the Year for his work this spring.

He contributed 36 TKL last season to the Wolverines’ defensive effort playing in all 13 games while starting in five. 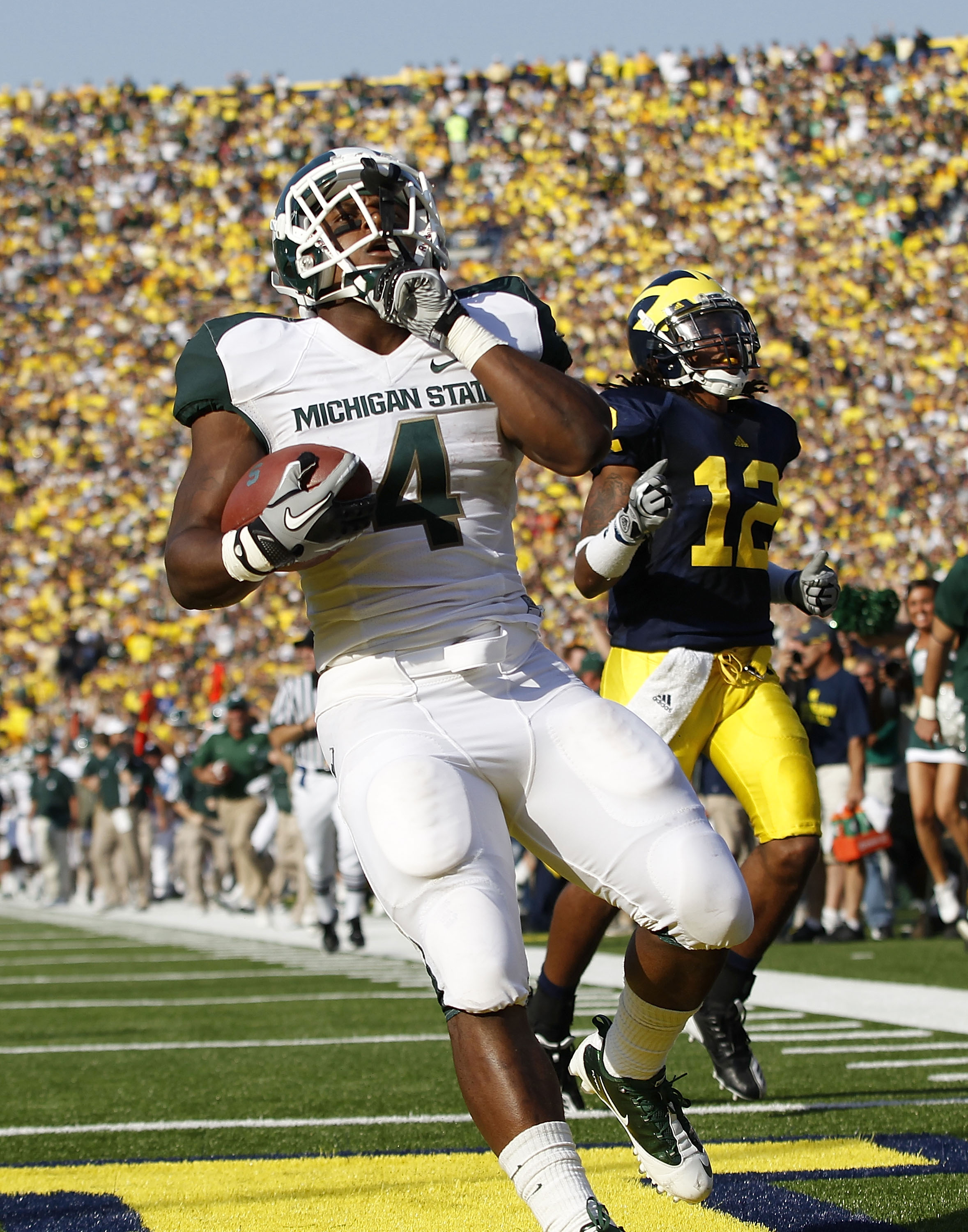 His success as a freshman was a significant factor in the Spartans’ 11-2 mark last season.

Should anything Baker struggle due to injury, Bell also provides solid depth. 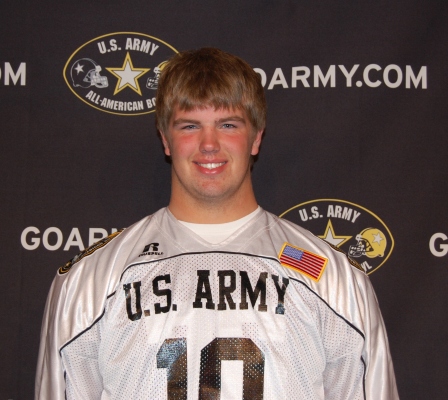 Jerry Kill has a mammoth to help try to plow the road toward a new era of Minnesota football.

Ranked as the No. 17 offensive tackle overall by Rivals.com, U.S. Army All-American Game participant Jimmy Gjere will likely see plenty of playing time on the Golden Gopher during the 2011 season.

The fresh-faced youngster from New Brighton, Minn. has the skills necessary to give Kill’s charges in the offensive backfield those vital extra seconds to make proper decisions. 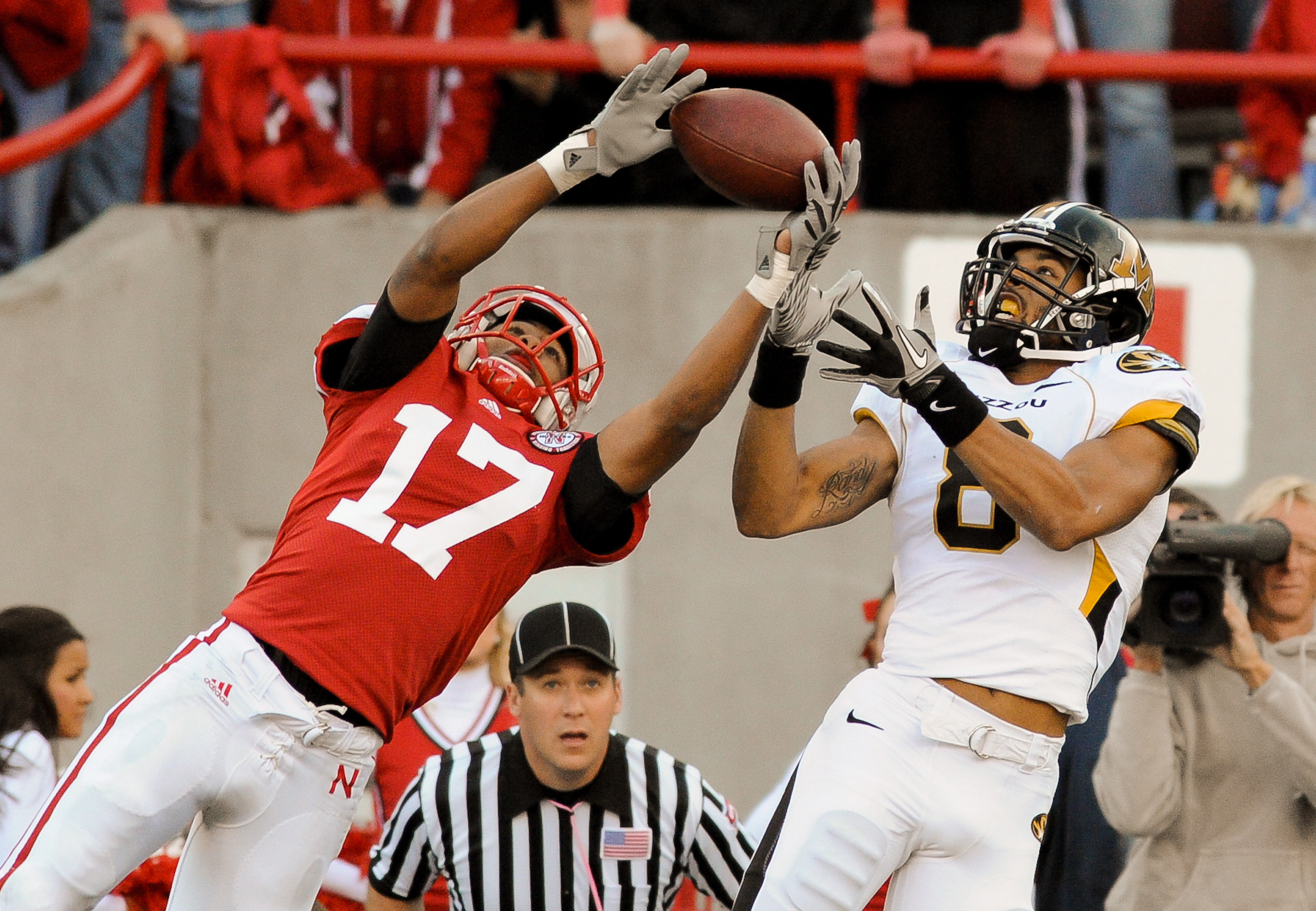 So many potential picks for the Cornhuskers, but one sticks out above them all.

Senior Alfonzo Dennard is a lock for one of the starting cornerback spots for Nebraska in 2011.

Ironically enough, thanks to an injury that temporarily knocked him out of last season’s contest versus Missouri, his replacement in that game might very well have the inside track to clamping down the other position.

When they felt that a hole had been created by Dennard’s departure, Evans played like he’d seen the field for years. 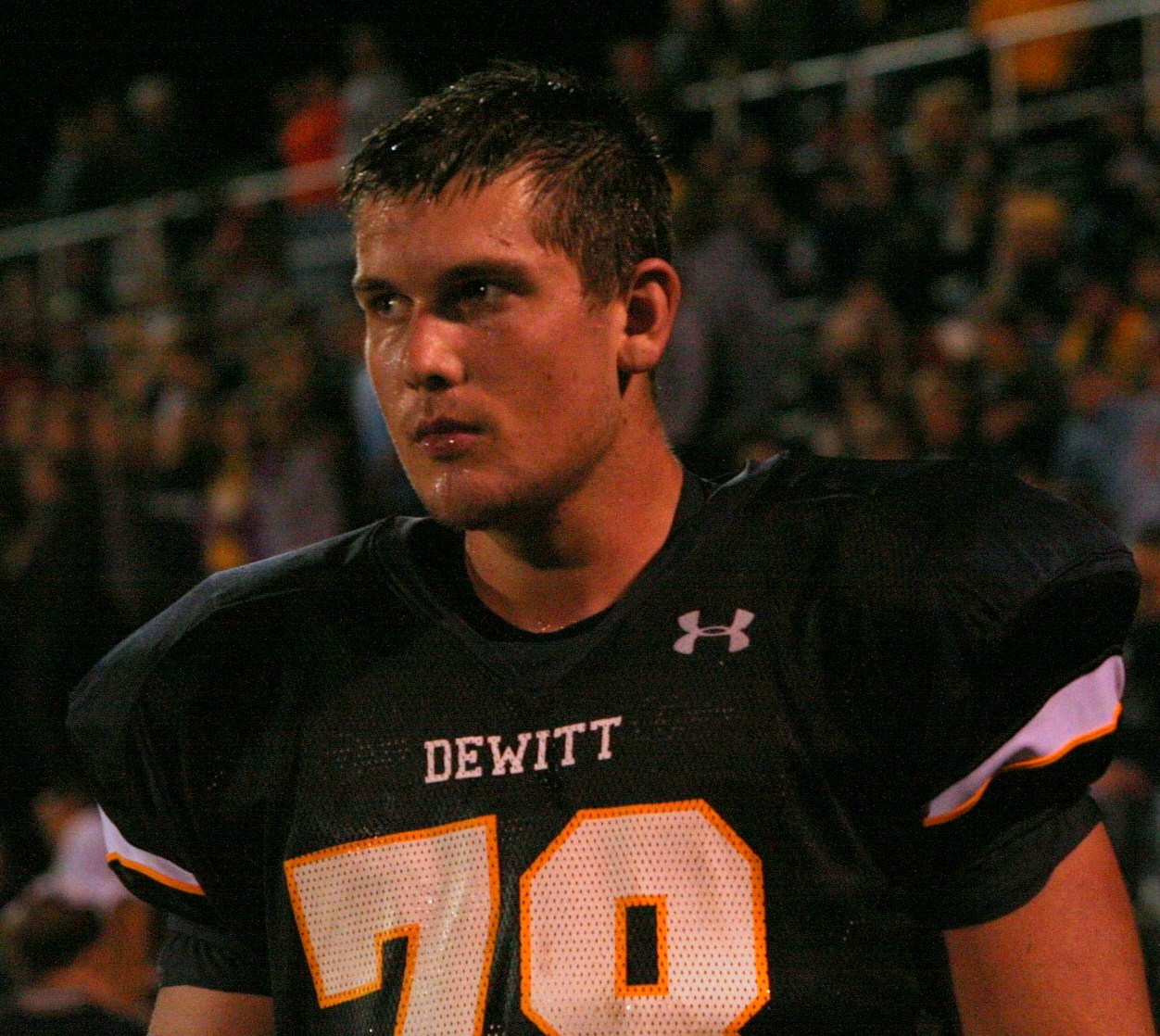 Freshman offensive lineman Paul Jorgensen is getting quite a bit of praise these days.

"We thought we saw it in high school, and now it's coming out. He's got an attitude about him," head coach Pat Fitzgerald told NUsports.com. "He wants and has a desire to be excellent.”

Jorgensen didn’t necessarily have an amazing array of offers coming out of high school, but Northwestern’s head man seems to be very excited about his young pupil’s future. 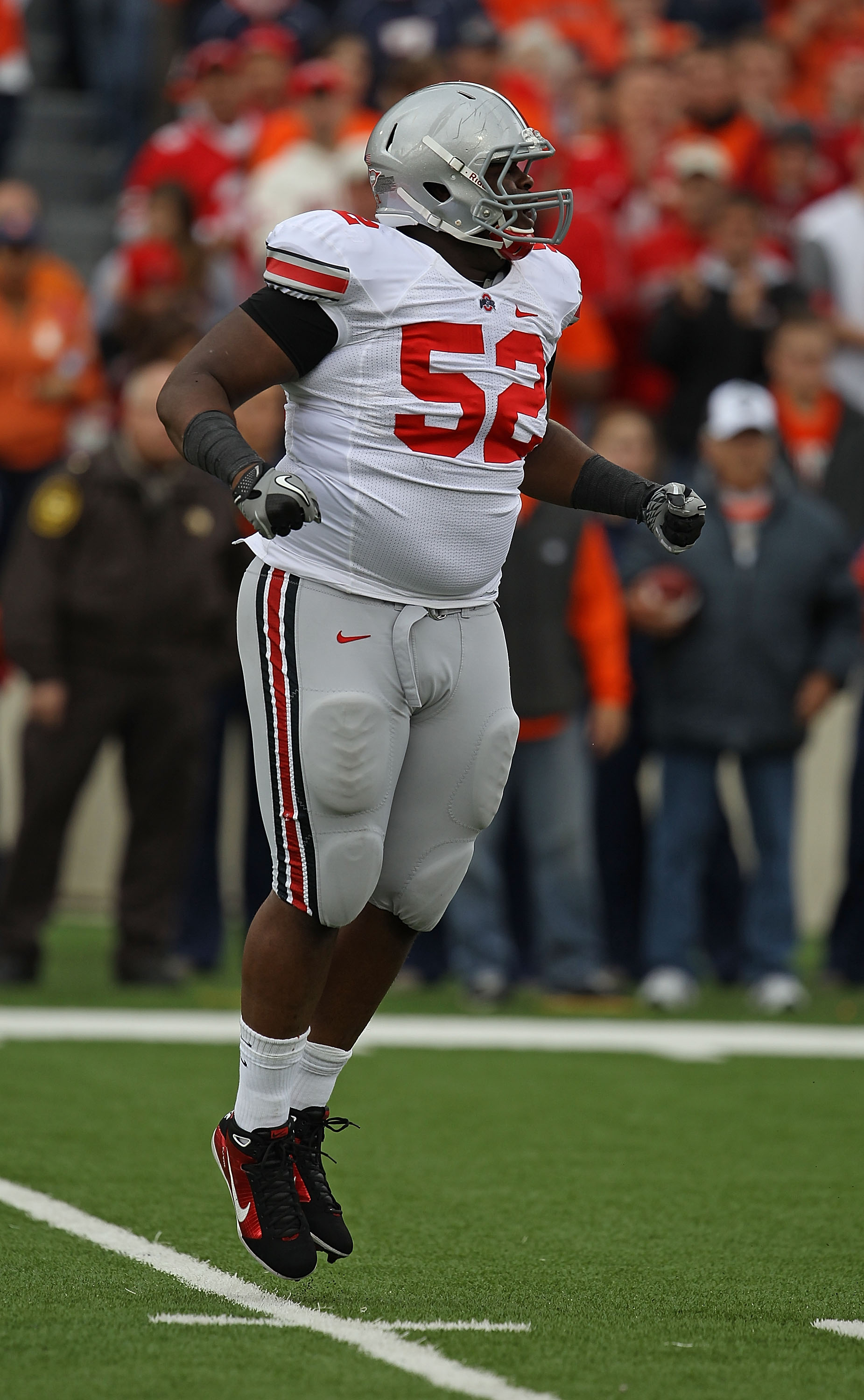 He totaled 16 tackles, 1.5 tackles for loss and one sack in 2010, but don’t let the stat line mislead you into thinking he’s not ready to contribute at a higher level.

Senior offensive lineman Michael Brewster, one of the nation’s premiere linemen, said of Hankins, “[He’s] a force to be reckoned with in the trenches. He is only going to be a sophomore, but he has already established himself as one of the best guys I have gone against since I've been in college.” 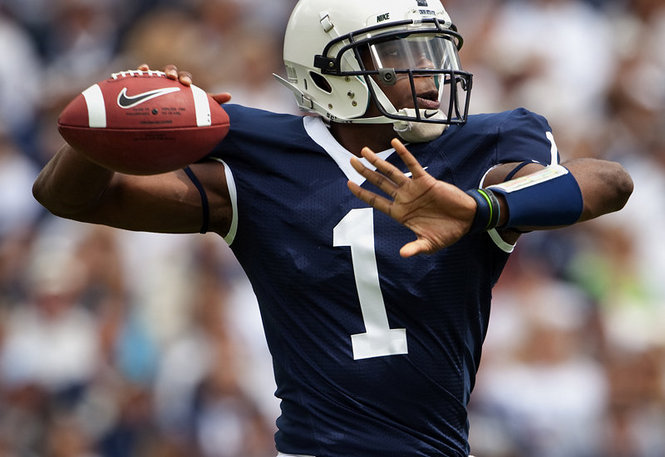 Bolden’s one of the best athletes that Penn State has going into the 2011 season…for now.

Since January, Bolden hasn’t been happy and was even denied a transfer by head coach Joe Paterno.

He has been working diligently this spring with supposed intentions of securing the starting quarterback role, but no one knows if he’ll be under center—or even on campus—when fall arrives.

"I'm not sure what he's going to do. Our last conversation, he didn't say if he was staying or if he was leaving. He's a grown man now. He's able to make his own decisions. The ball is in his court,” Bolden’s mother Tonia Williams said to the Pittsburgh Post-Gazette.

No, Russell’s not listed just because of the mohawk.

However, Russell and his teammates are doing their absolute best to fill the void.

"We've made strides and improvements in technique, strength and conditioning," Russell told IndyStar.com. "Our technique is much better, tempo is upbeat and we're looking to contribute any way possible because we know a big heart of the defense is gone. We're trying to step up and fill that spot."

They’ll need to do more than try to replace the wrecking ball that was Kerrigan, but Russell’s one of the better shots to succeed. 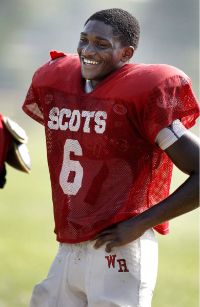 This is a tough call, because the fact is that head coach Bret Bielema knows how to get the most out of each and every player that he finds.

For this selection, both the potentially ripest orange and possible next Badger star is our focus.

While technically listed as a tight end/defensive end prospect by recruiting services such as Rivals.com and 247sports.com, the Badgers’ needs will dictate at what position Austin Traylor lands.

It’s hard to ignore the picture that his senior stats paint, though.

Not an easy choice, but a good problem to have.