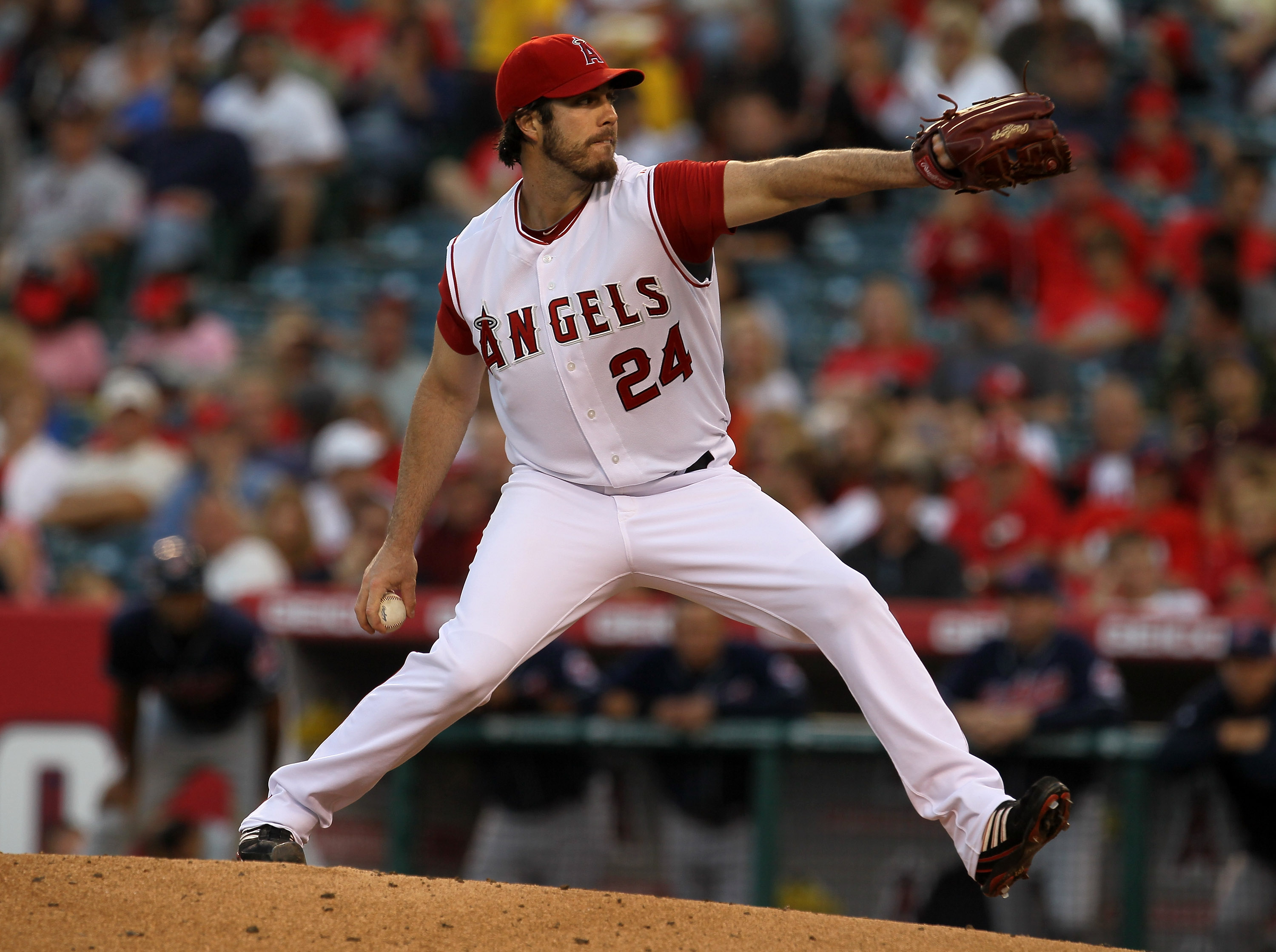 Here is a look at the top splitters of the 2010 season. A few notes:

The Pitch Value data was created by Fangraphs.com. I will be using the statistic, wSF, which denotes the runs above average for a particular pitch—in this case a splitter.

The wSF stat benefits starting pitchers and pitchers who throw a certain pitch more often. Because the more often you throw a pitch, the better the chances are of it being successful. 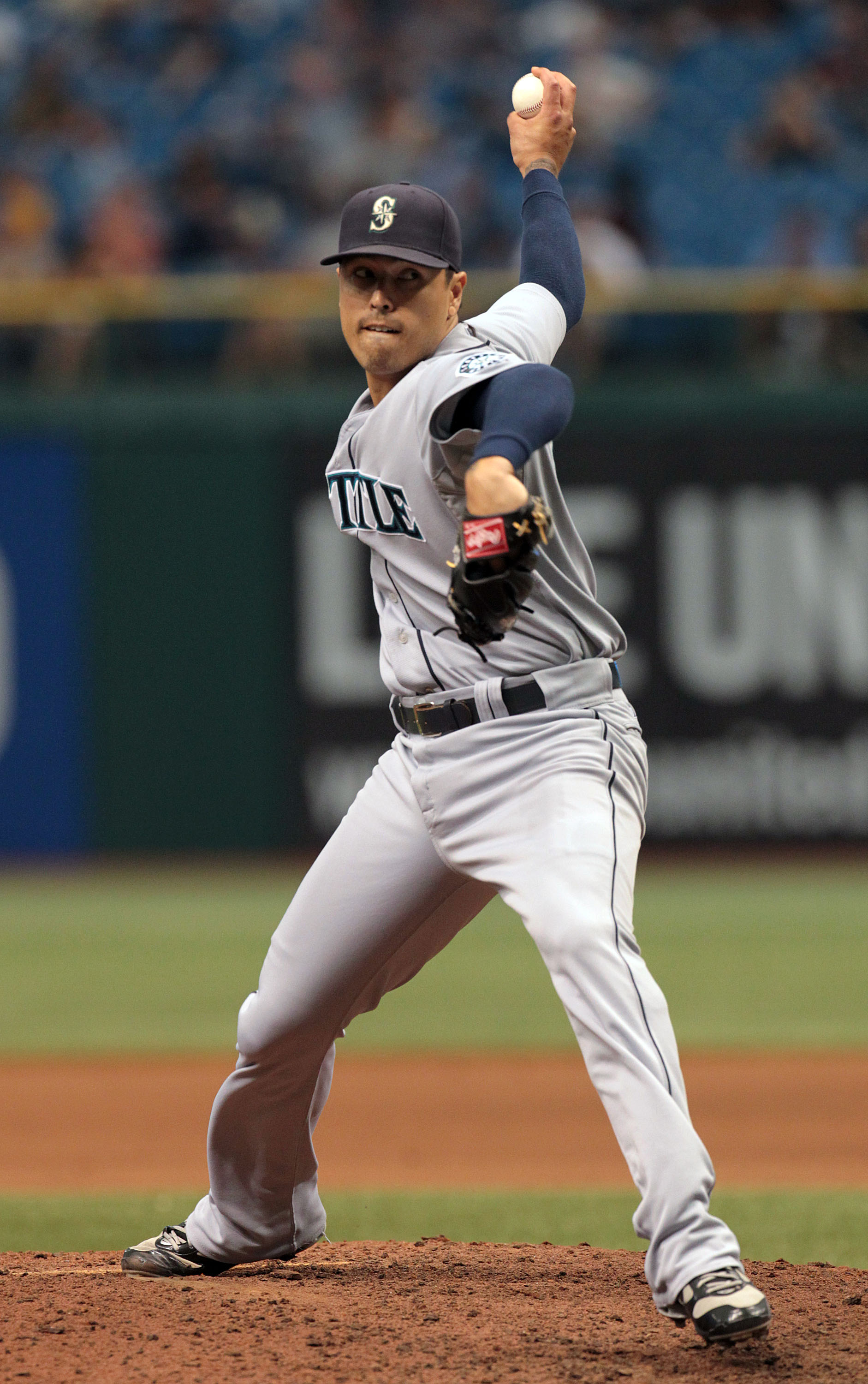 League will start this season as the Mariners' closer. The pitch doesn't dive all that much, but it has great horizontal movement away from left-handed batters. He threw the pitch 10 percent of the time last season. 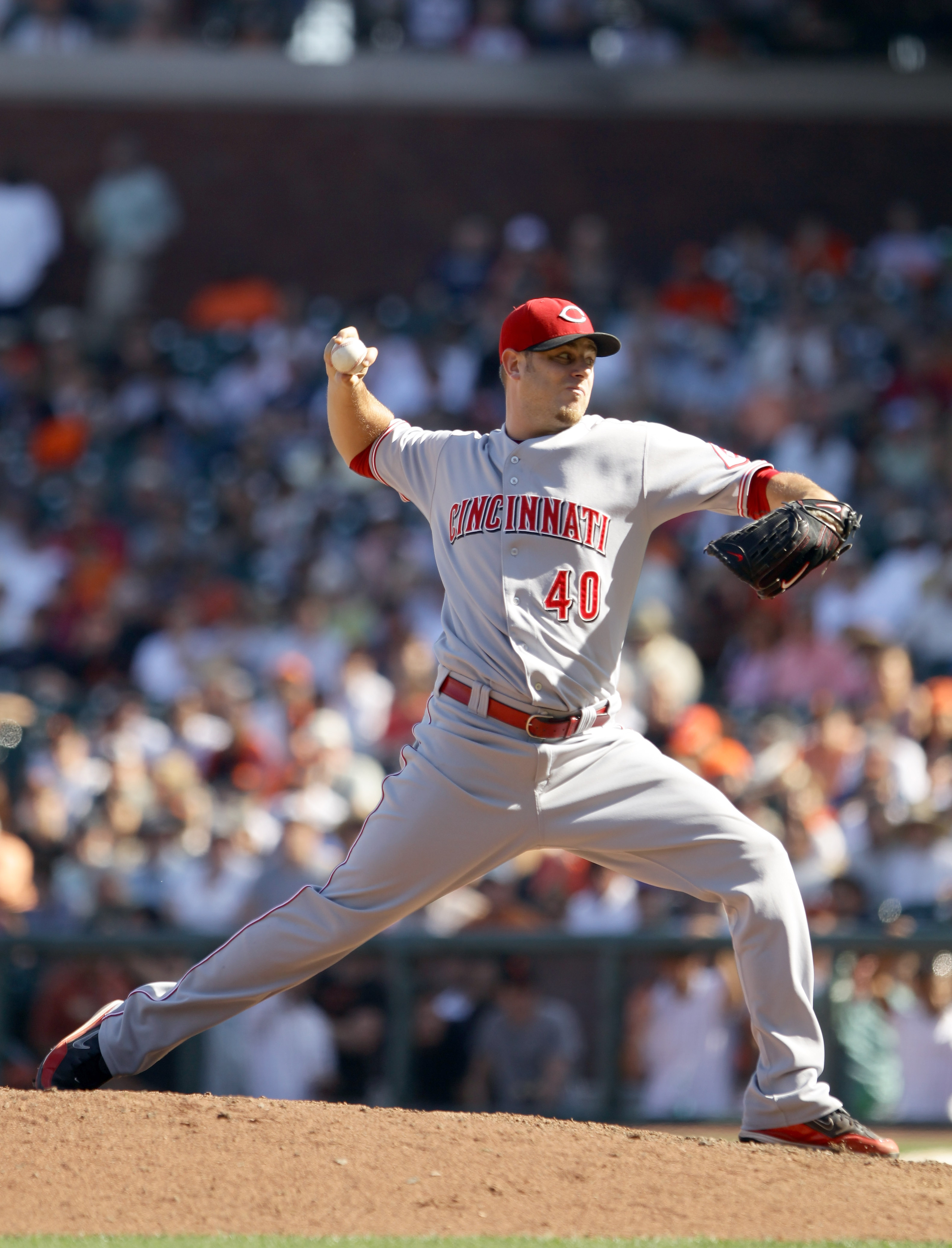 Masset throws the hardest splitter on this list. A lot of PITCH/FX data labeled the pitch as a fastball because of its velocity. He threw the pitch almost 11 percent of the time. 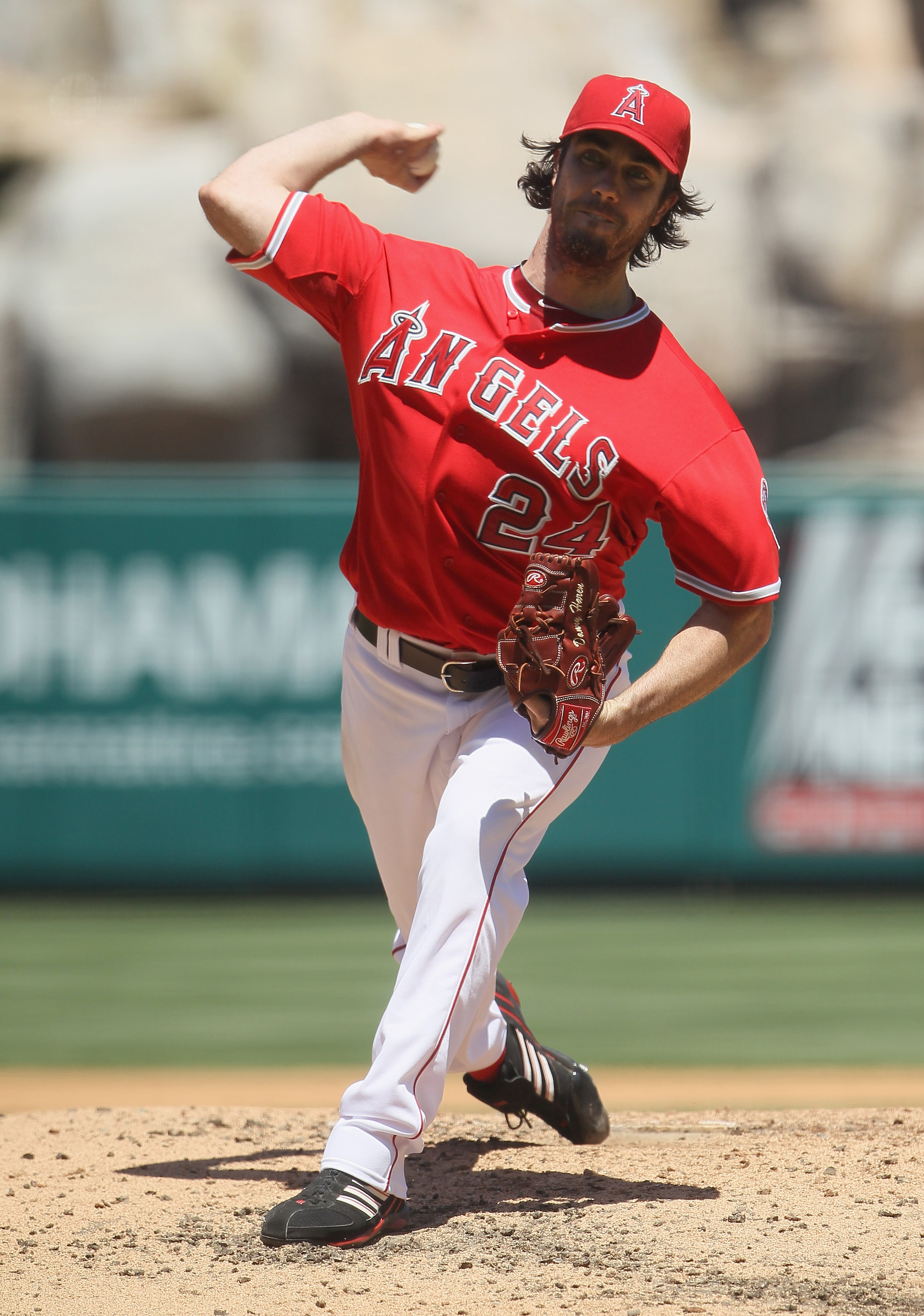 Haren used his splitter 18 percent of the time last season, and it has been a consistent pitch for him over his career. 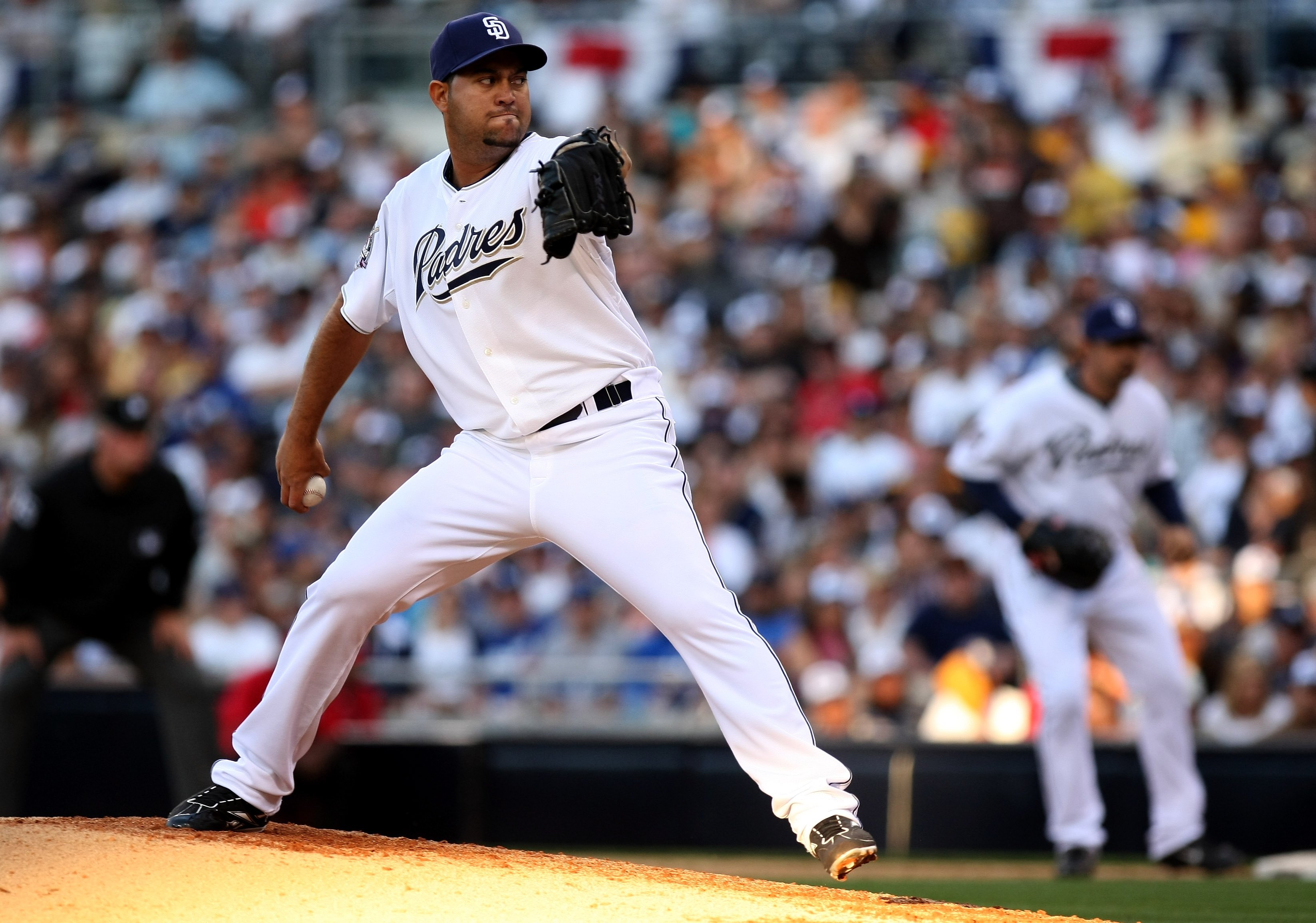 Mujica had a great 2010 season with a 12.0 K/BB ratio, and his sharp downward splitter had a lot to do with that success. He threw the pitch 37.5 percent of the time and he got batter to chase at his pitches outside the strikezone 36 percent of the time. 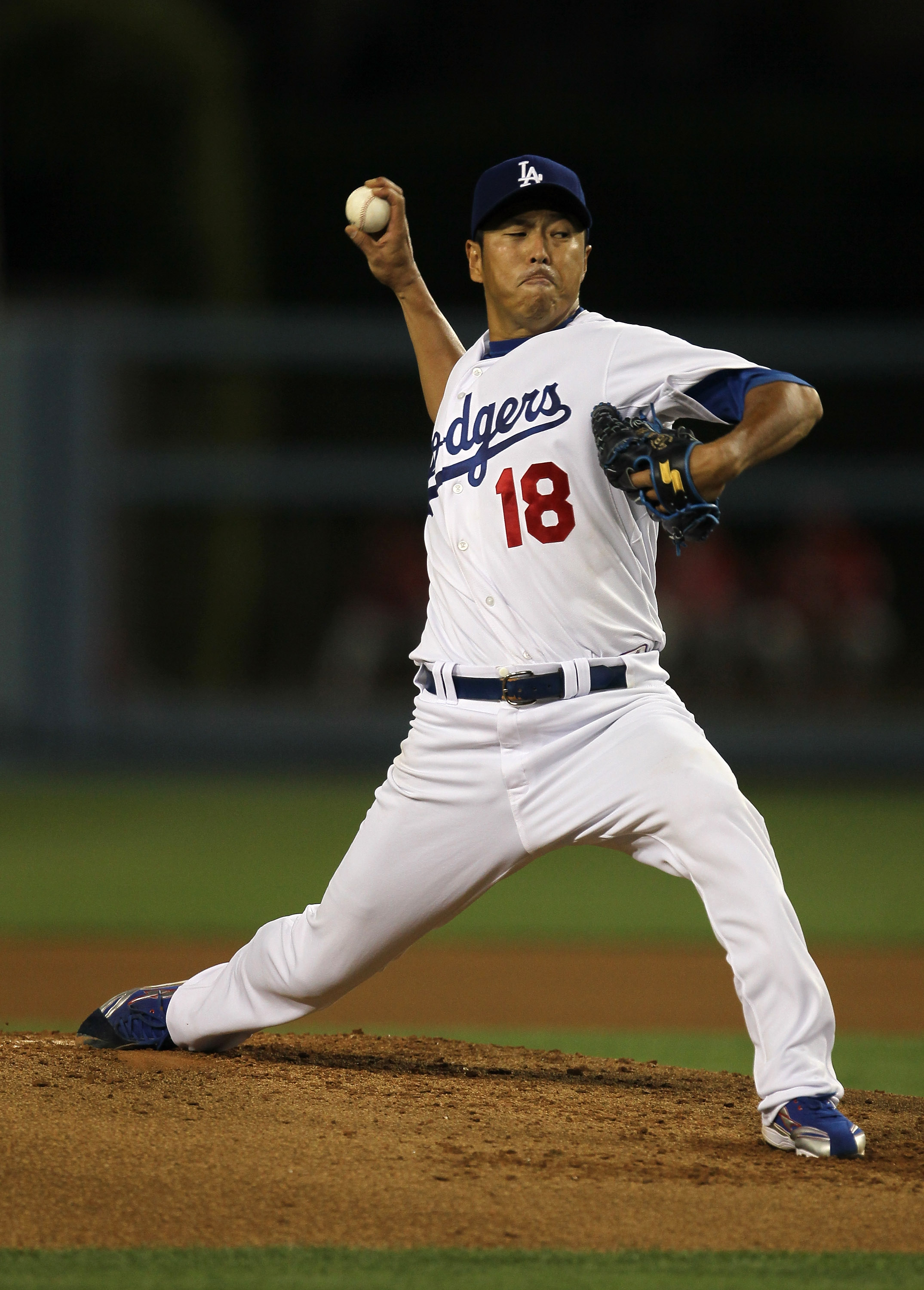 Kuroda used the pitch 12 percent of the time in 2010, and it is a key pitch that helps Kuroda record 50 percent of his outs on the groud. 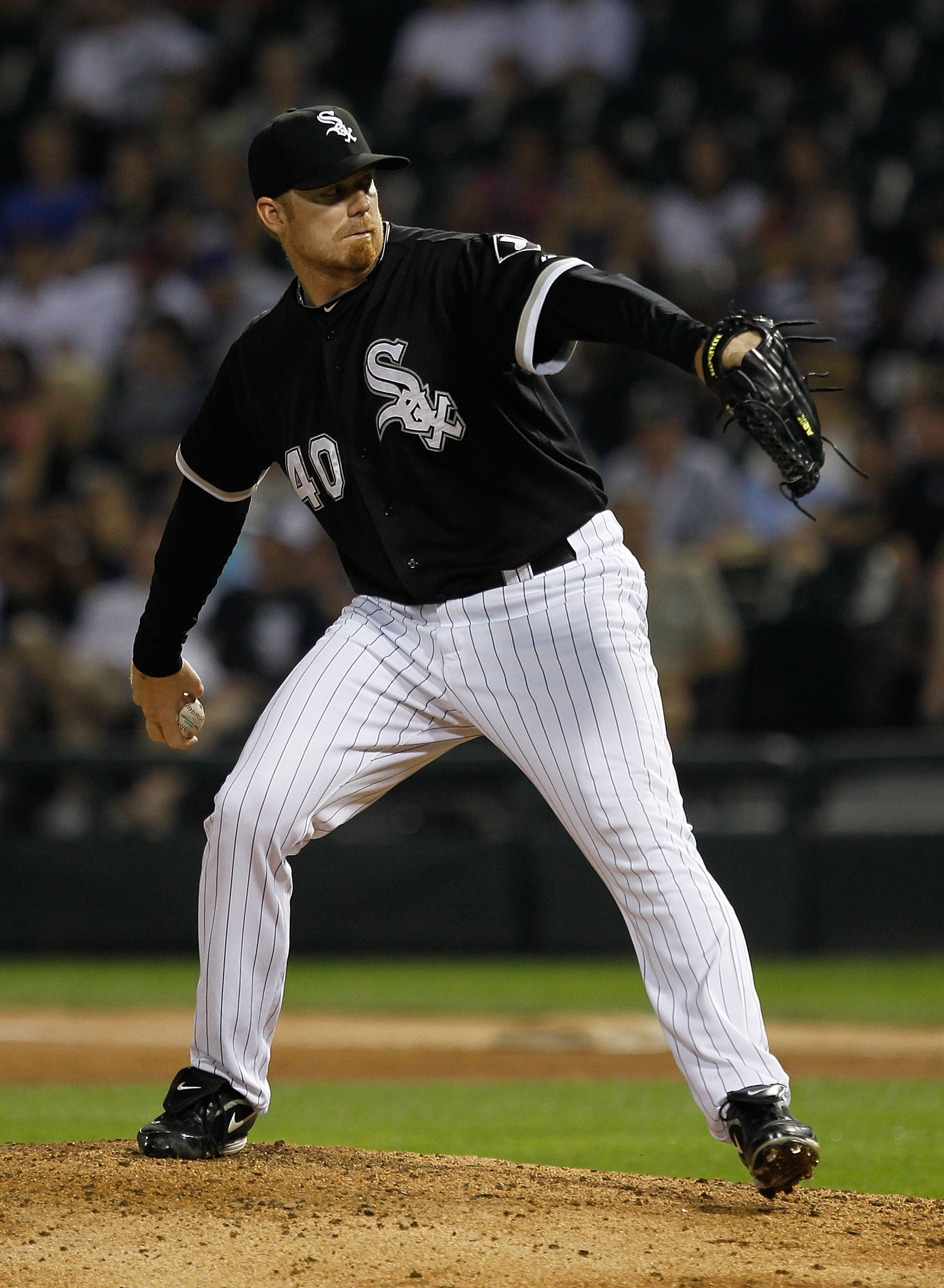 The pitch has great downward movement and biting action away moving away across the plate from left-handed batters. 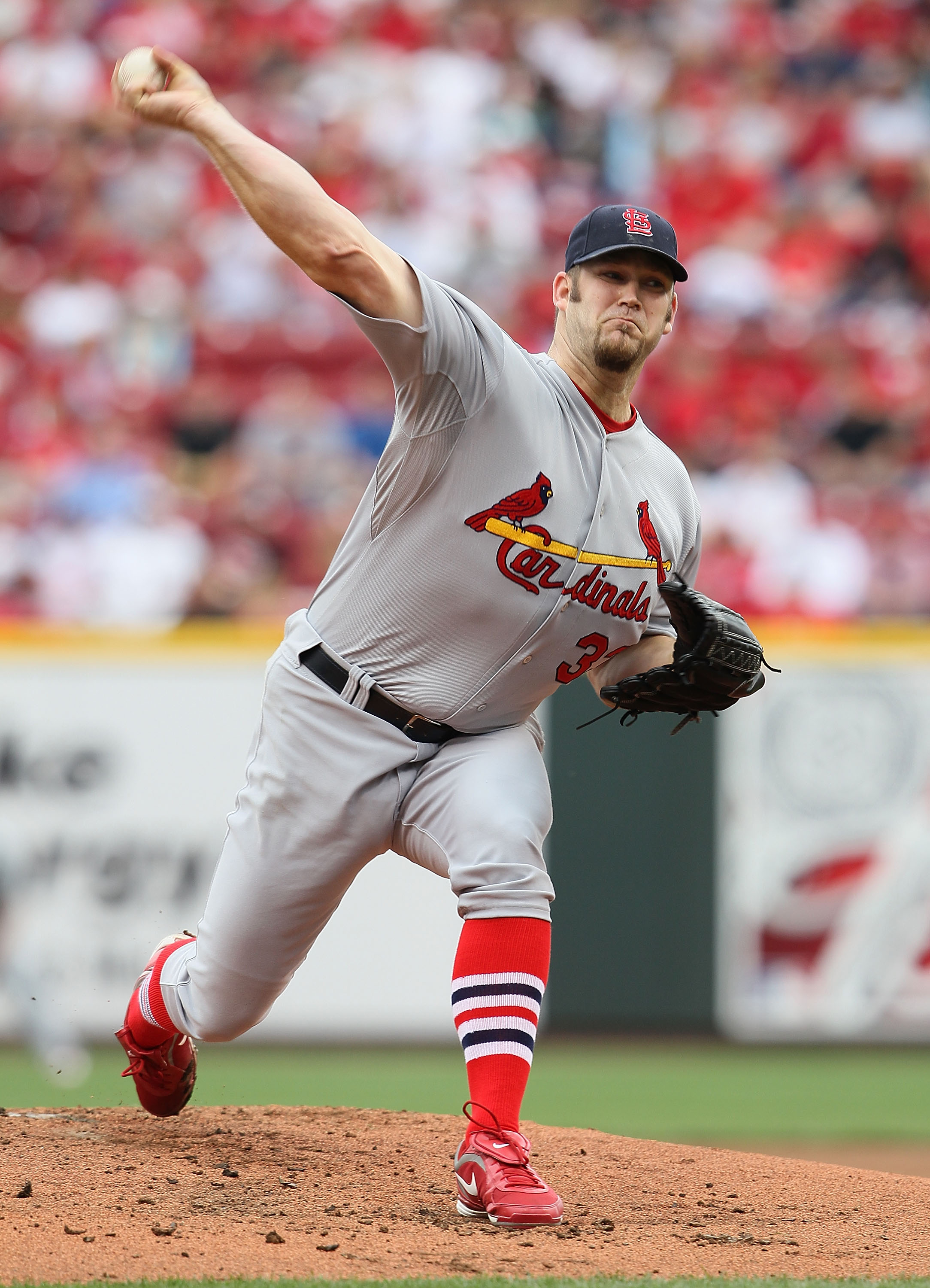 Penny has had a splitter in his repertoire since 2008, but Dave Duncan helped Penny to develop the pitch last season. If Penny were healthy and able to pitch the entire season, he would have been at the top of this list.

It became his favorite secondary pitch and threw it at a 29 percent rate. 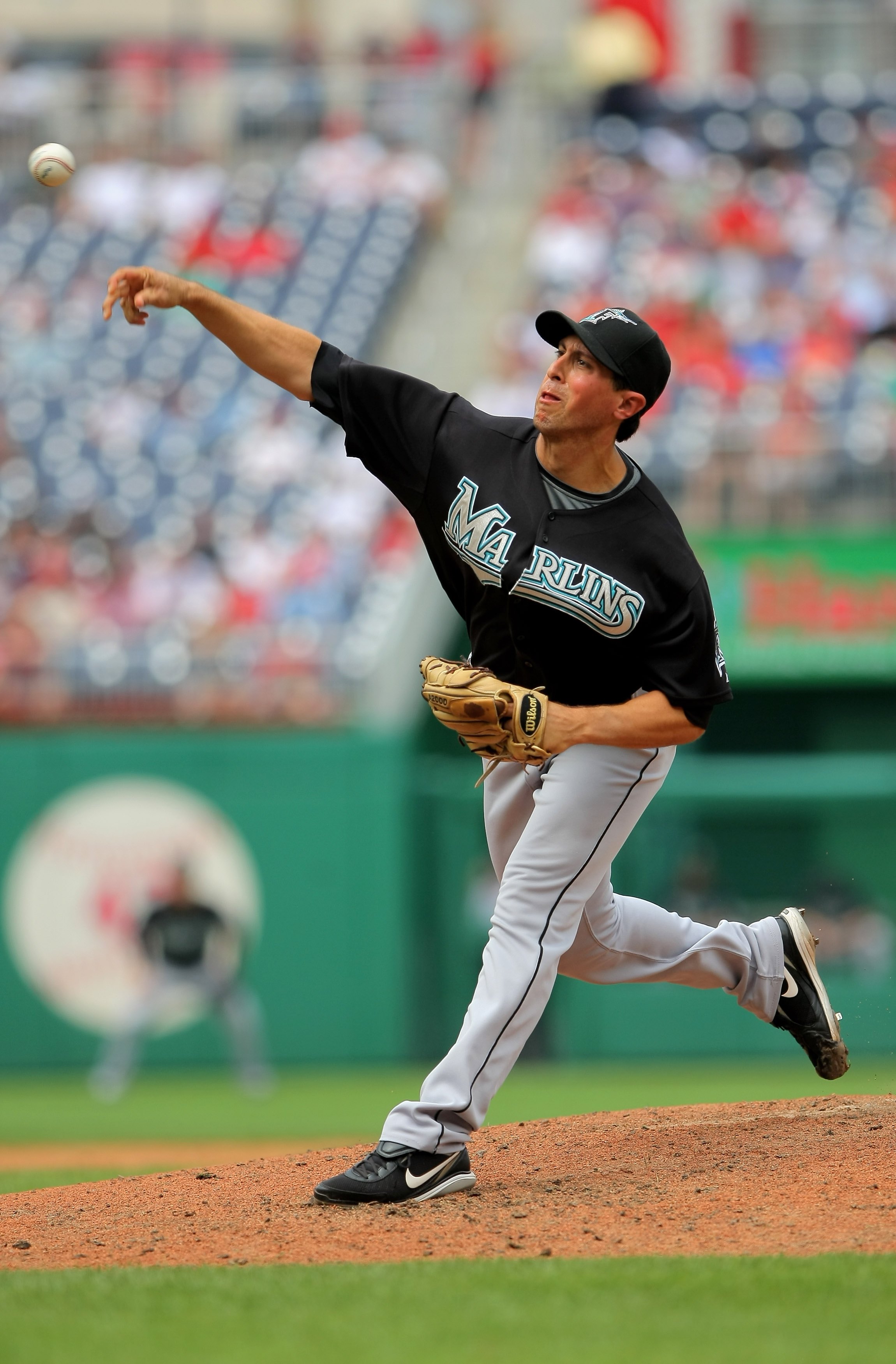 Sanches throws the softest splitter on this list, and it was effective because of its downward movement and the 12 mph difference from his fastball.

Sanches had to battle for a spot on the Marlins' roster this season, but he will be in Florida ready to showcase one the better splitters in baseball. 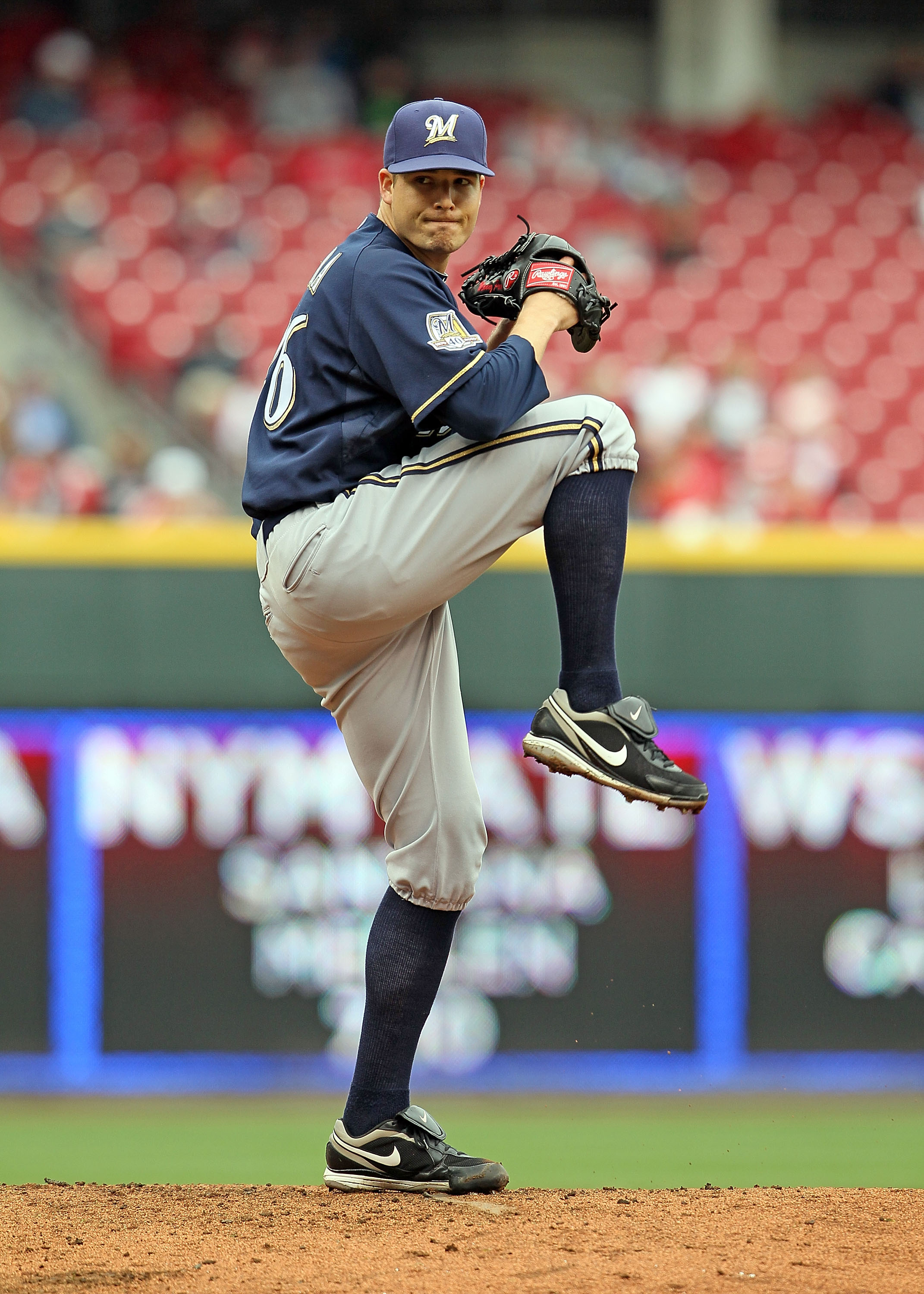 Manny Parra has struggled in his last two seasons with the Brewers with ERAs of 6.36 and 5.02. With that said, Parra would have had even worse seasons without the effectiveness of the pitch.

His difficulties lie with his poor fastball command, but his splitter helped him to record a 9.52 K/9 rate. 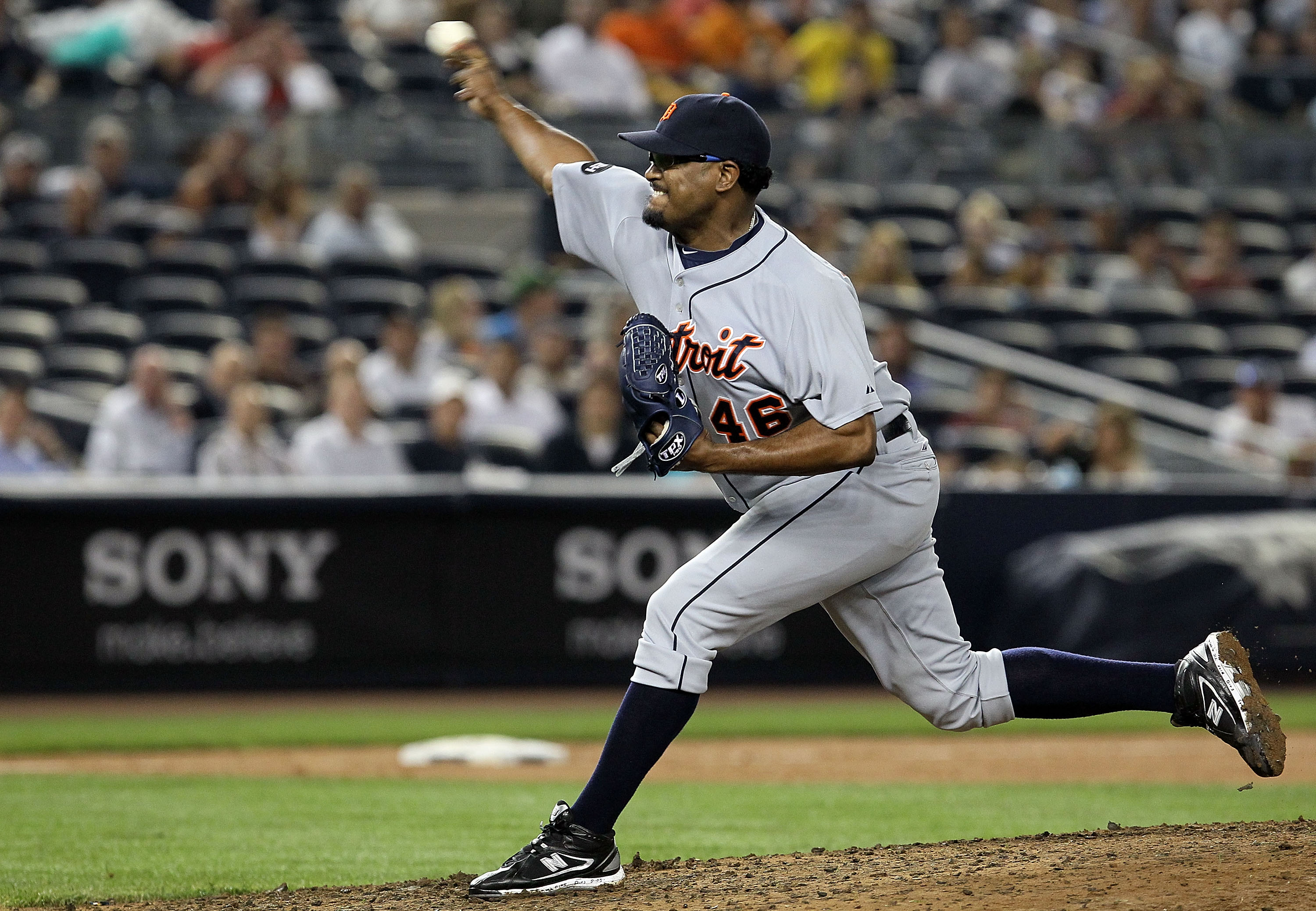 Valverde had the best splitter in baseball last season because of it's late downward movement. He used the pitch 53 percent of the time.

Valverde struck out a hitter per inning and recorded a 54 percent groundball rate.