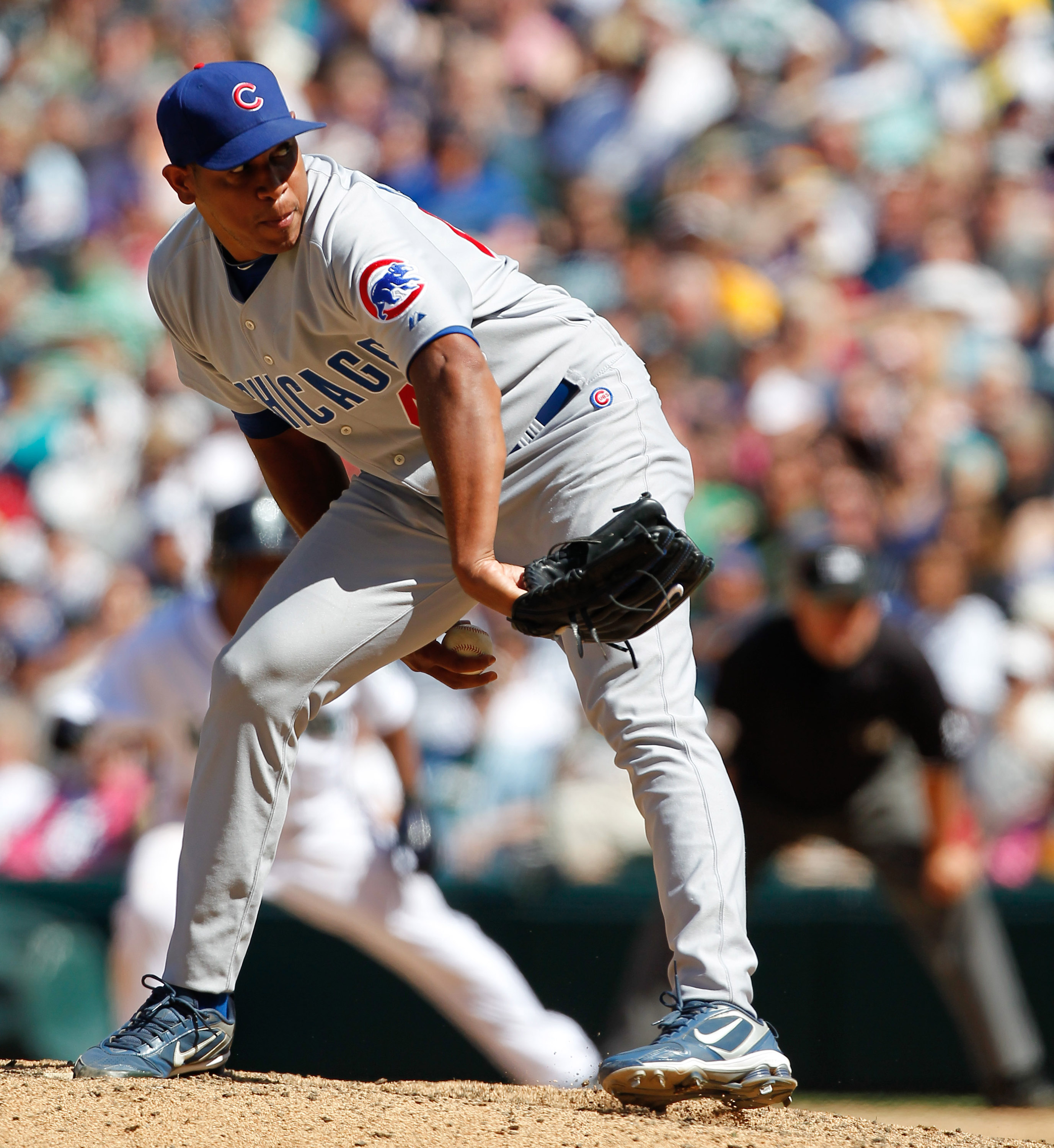 The pitch value data was created by Fangraphs.com. I will be using the statistic "wSL," which denotes the runs above average for a particular pitch—in this case, a slider.

The wSL stat benefits starting pitchers and pitchers who throw a certain pitch more often. The more often you throw a pitch, the better the chances are of it being successful. 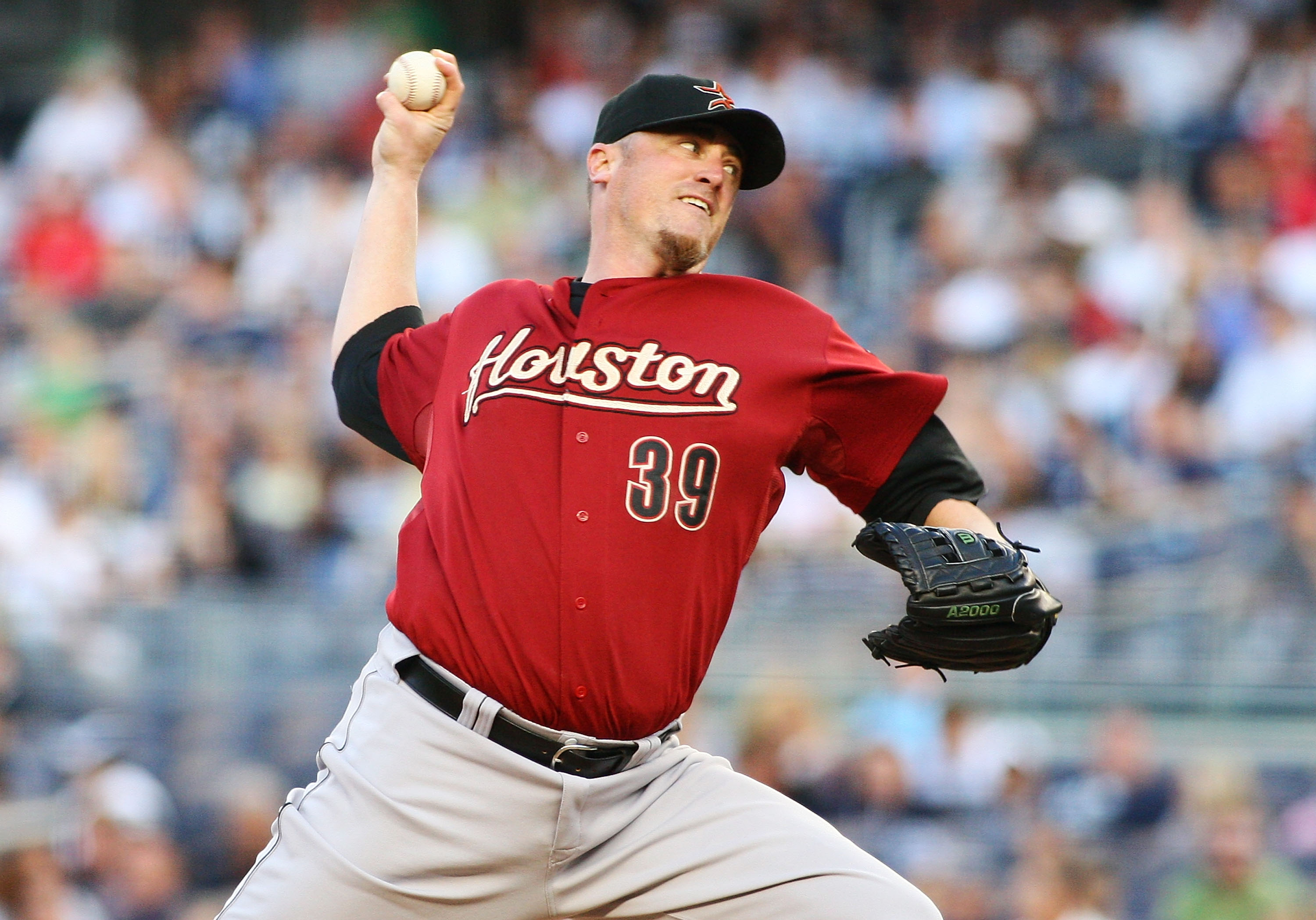 Myers started throwing his slider more frequently during the 2010 season (27 percent of all pitches thrown), and he put up a career year.

According to PITCH/FX, his slider had more horizontal and downward movement than any previous year. 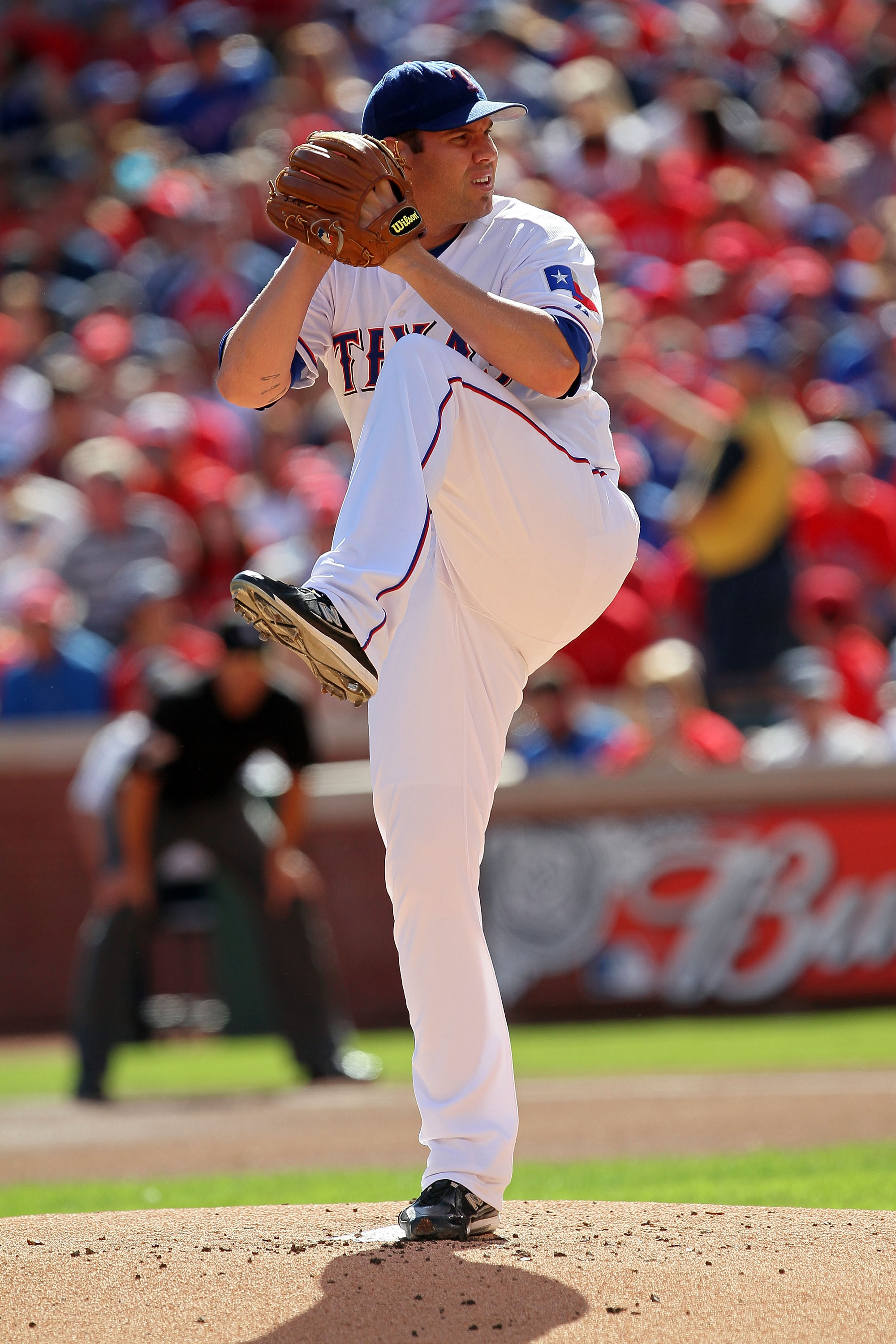 Lewis throws his slider 23 percent of the time, and he will use it consistently both sides of the plate. It breaks two inches away from a right-handed batter and it stays low in the zone.

Lewis success has directly correlated with his usage of the pitch. Before he went to Japan, he only threw the pitch 7 percent of the time. 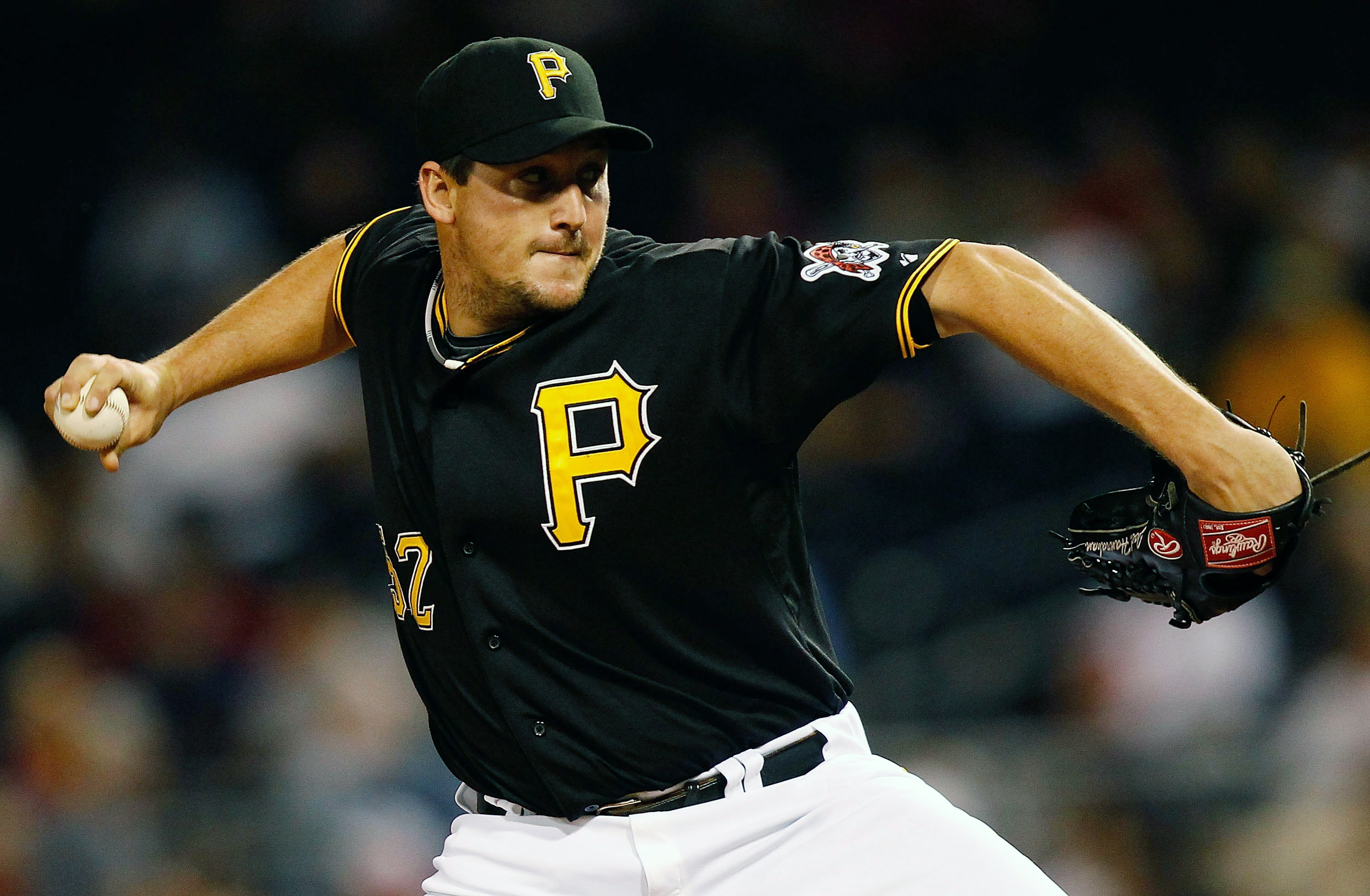 Hanrahan's slider does not have much horizontal movement, but he was able to give the pitch more downward movement.

He ended up using the pitch 39 percent of the time, and it allowed him to record close to a 13 K/9 rate. 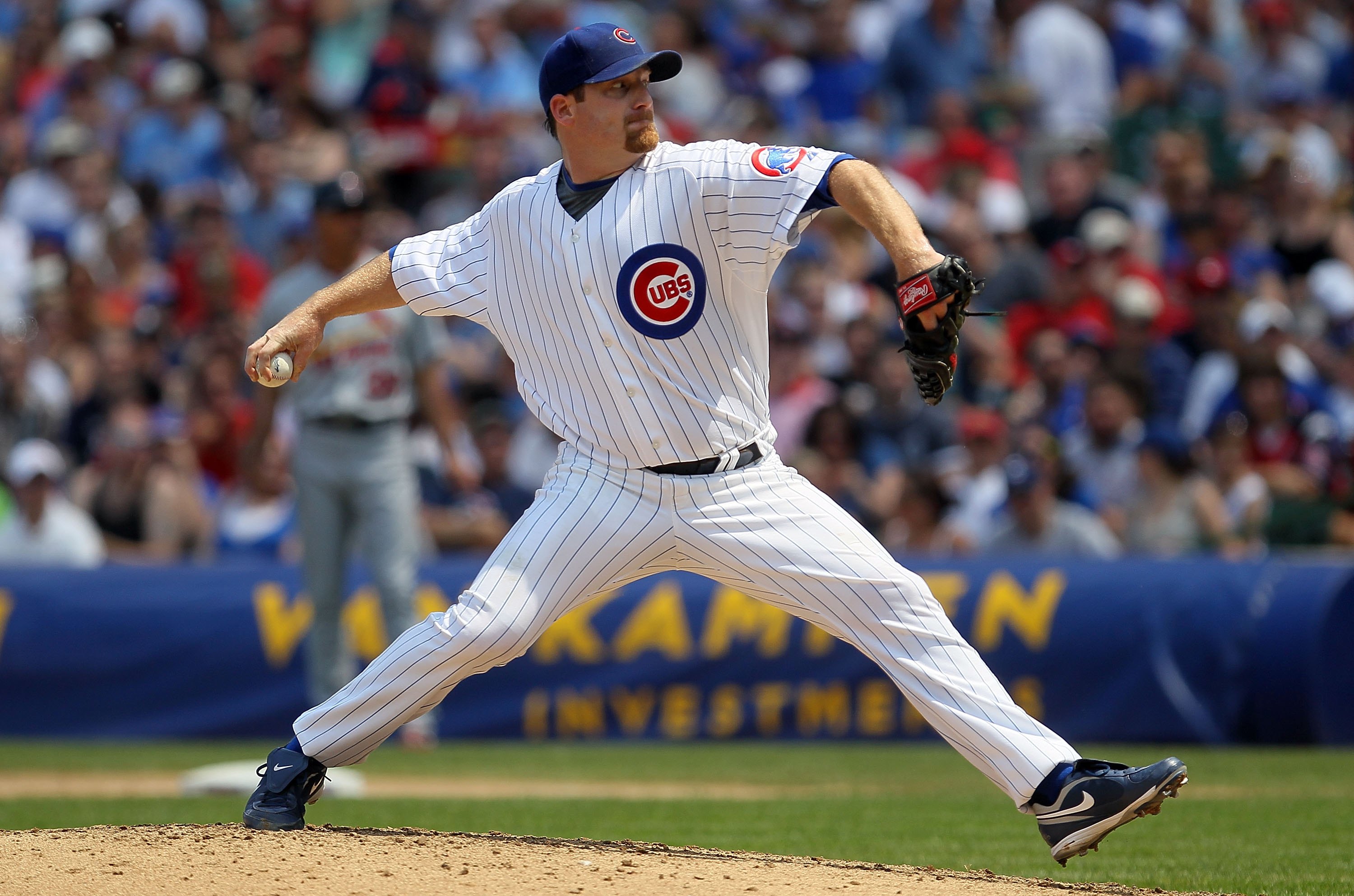 Dempster throws his slider 35 percent of the time, and it helped him to record the second best strikeout rate of his career.

The pitch breaks an inch and a half away from a right-handed batter, but downward movement is what sets it apart. 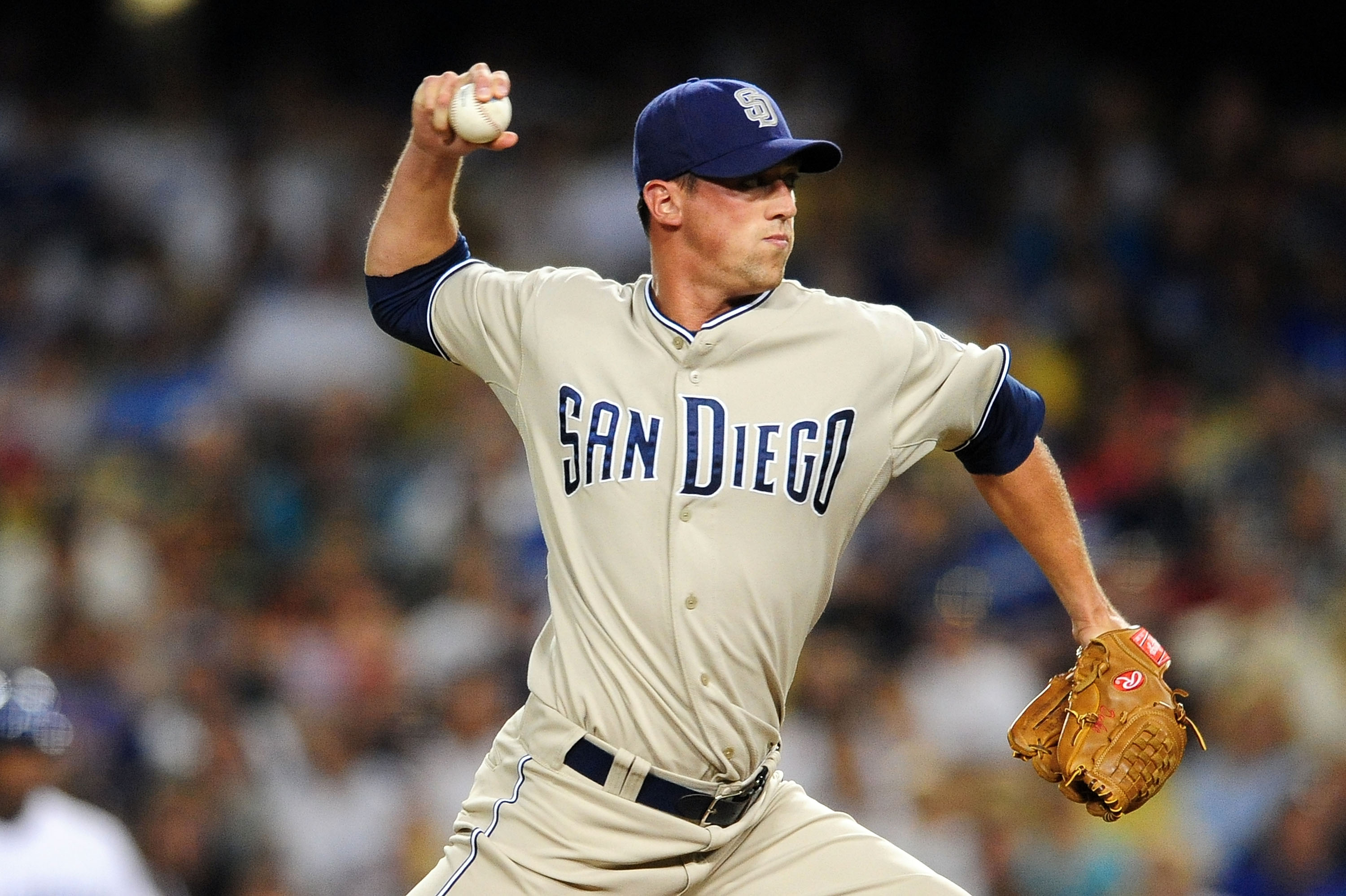 Gregerson throws his slider more than 58 percent of the time, and helped him record the third-best swing and miss percentage among pitches who have thrown 50 innings.

He will throw the pitches to both sides of the plate, no matter what type of hitter is at the plate. 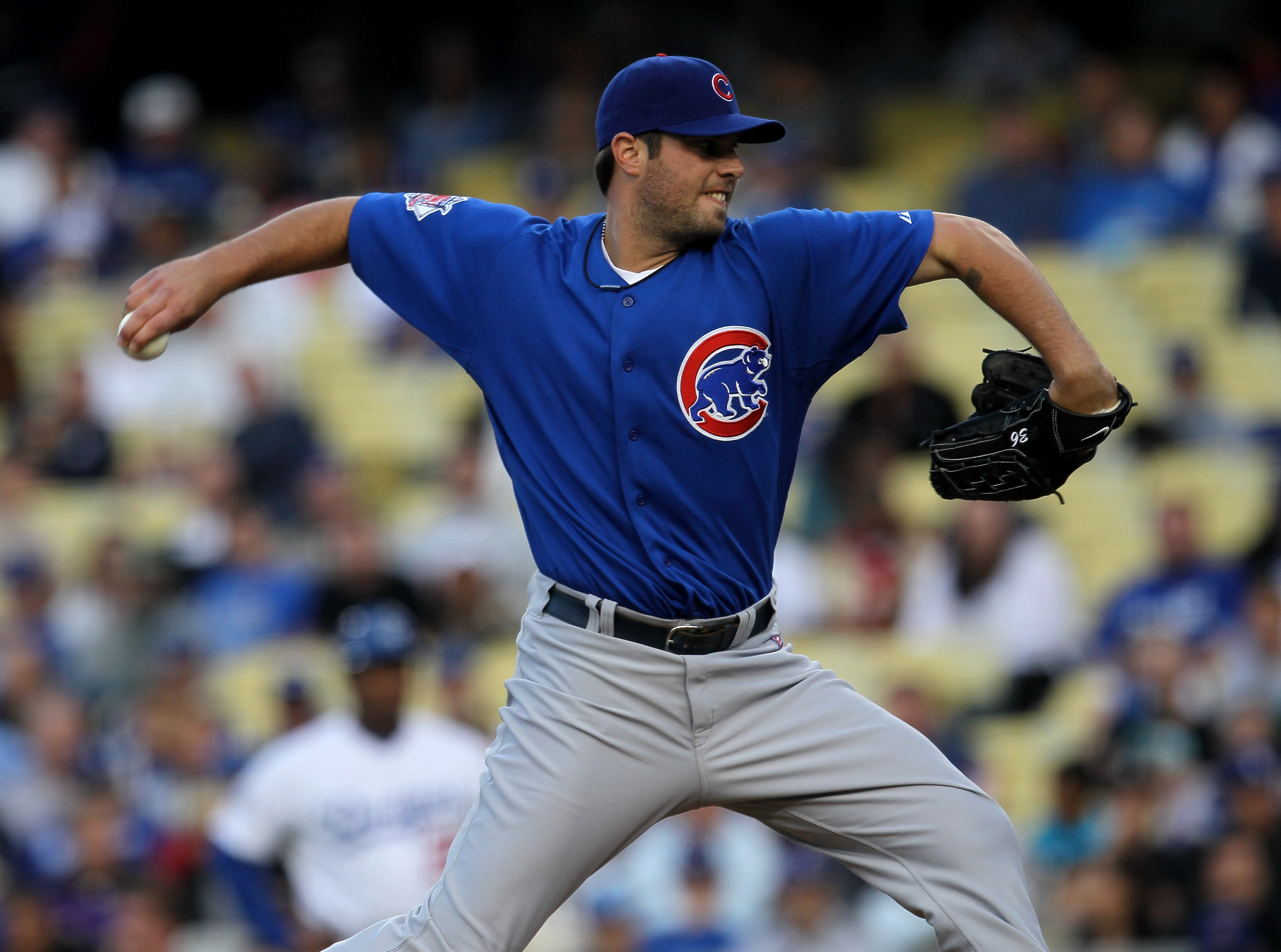 Randy Wells has established his slider as one of the better pitches in baseball over the last two years. It has good break slide to side, and he keeps it very low in the stirkezone.

Wells only recorded a 6.6 K/9 rate, but most of his strikeouts come on this dominant pitch. 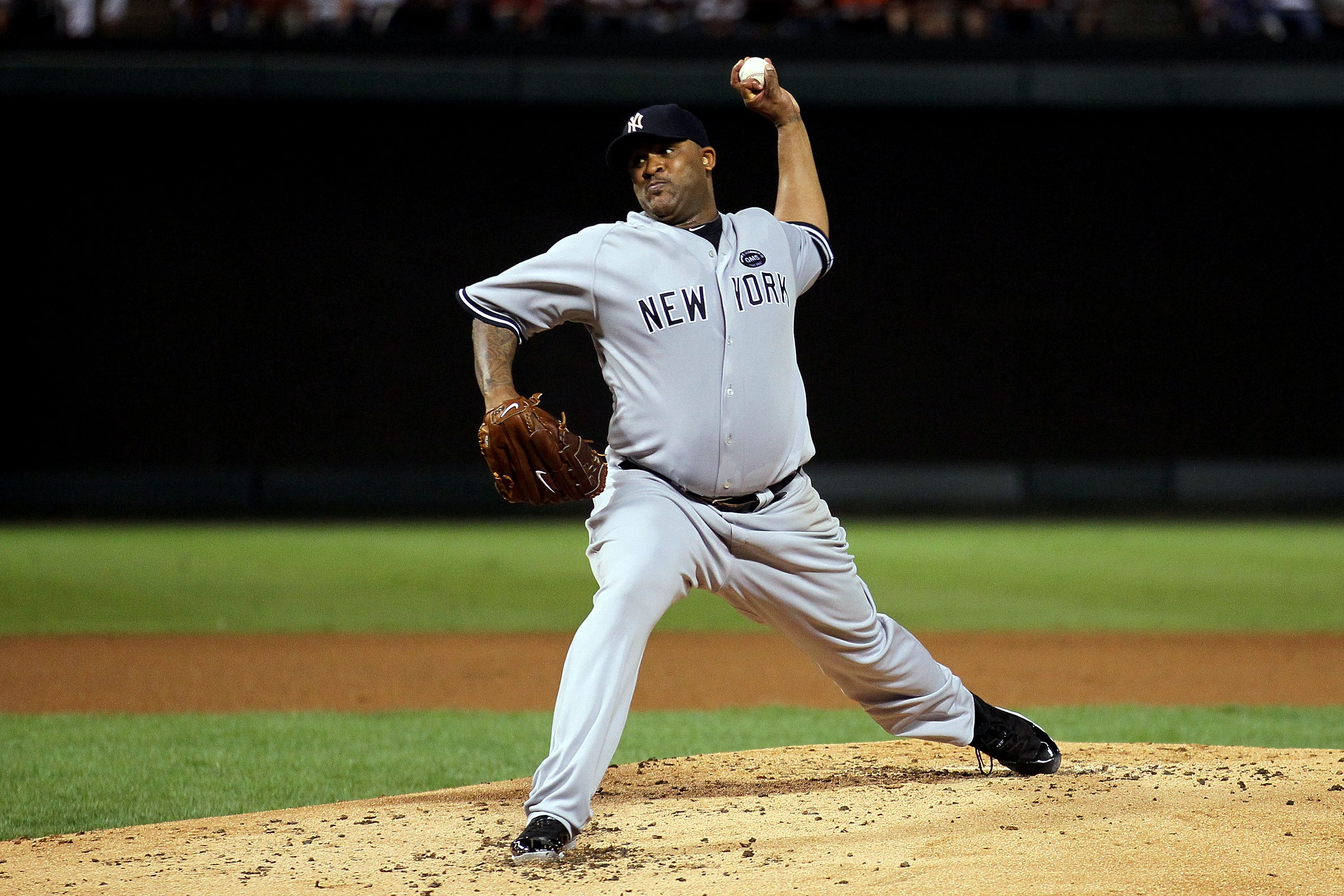 Sabathia threw his slider 20 percent of the time last season, and it was his most successful pitch of the year. He struggled with the pitch in 2009, only recording a 0.9 wSL.

Sabathia's slider has the horizontal movement of any slider mentioned on this list so far, and he usually keeps it down and in to right-handed hitters. 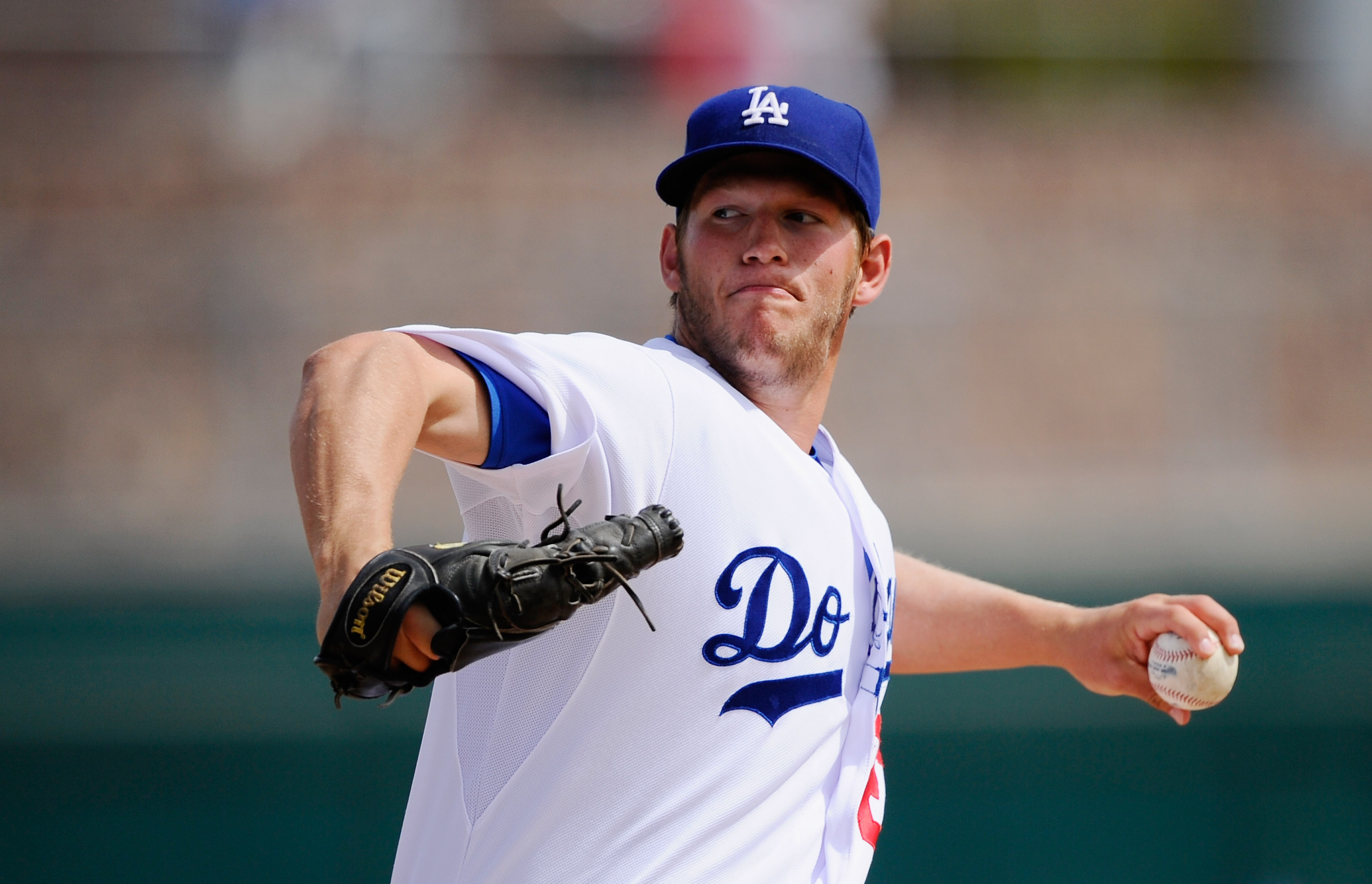 Kershaw first started to develop his slider in 2009, but he started throwing it more frequently during the 2010 season (19 percent).

It became his most successful pitch of the season, and allowed him to set a career high in strikeouts. 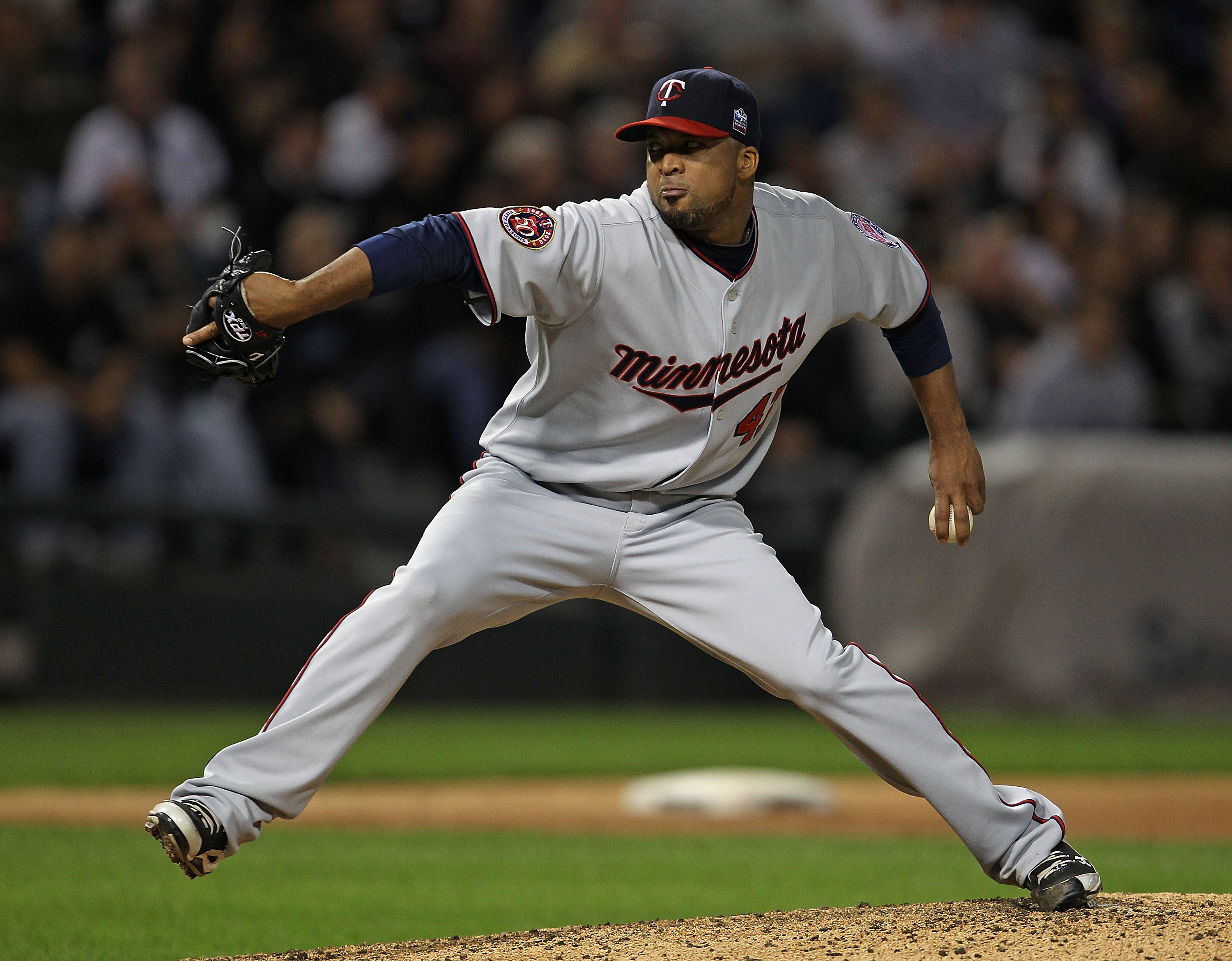 Liriano's slider doesn't have much break to it, but that's what makes it such a dominant pitch.

He throws it around 34 percent of the time, and it usually looks like a fastball until it breaks at the last second away from a left-handed hitter.

The pitch allowed Liriano to have the best swing-and-miss rate among any starter in baseball. 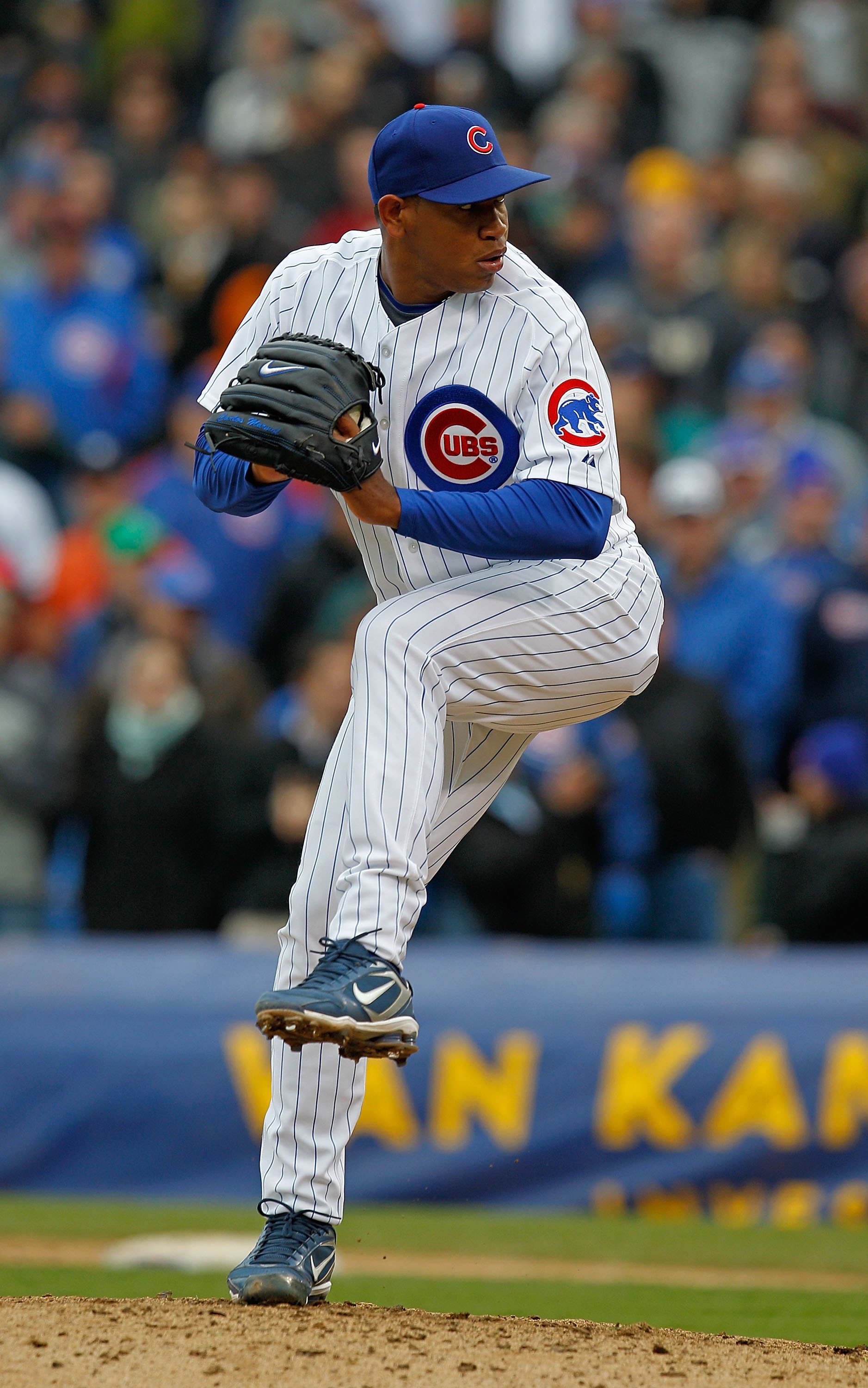 Marmol throws the pitch 59 percent of the time, and it may be the most dominant offspeed pitch in baseball.

It has the best horizontal and downward movement of any pitch on this list, and it allowed Marmol to record an amazing 15.99 K/9 rate.