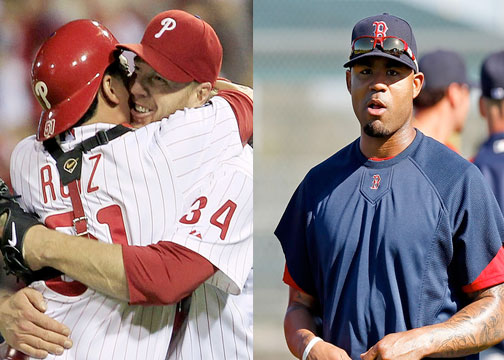 All 30 teams set out with the same goal, but in the end, only one team can achieve it.

Which begs the question; which team will it be?

The revamped Red Sox or the pitching-rich Phillies? Or will the Yankees pounce from the weeds to win a 28th Title? Will the Rangers avenge their loss in the Series last year, or will the Giants repeat?

How it all plays out is anyone's guess. I've taken a shot in the dark and tried to forecast what happens this October.

Before I get to my predictions for the postseason, I'll fill you in to how I see the pennant race playing out.

In the American League, the Boston Red Sox will be as good as advertised, winning the most games in baseball and the AL East. In the ALDS, they'll match up with the Detroit Tigers, who hold off the Minnesota Twins to win the AL Central.

White Boston hogged the headlines this past Winter, the New York Yankees still have way too much talent to not be in the playoff picture; they'll win the AL Wild Card. They'll play the Oakland A's, who win the AL West on the strength of their young rotation and a rejuvenated lineup.

In the National League, the Phillies overcome some injuries and win the most games in the senior circuit behind their much hyped rotation. Pitching will reign supreme in the NL Central as well as the Milwaukee Brewers will usurp the Cincinnati Reds to advance to the postseason.

In the postseason, the Brewers will take on the NL West champions, the Colorado Rockies. While Colorado will rise to the top of the NL West, the defending champion San Francisco Giants will manage to get in via the wild card and take on Philadelphia.

Please leave me some feedback and check out my awards predictions as well. Happy Opening Day everybody. 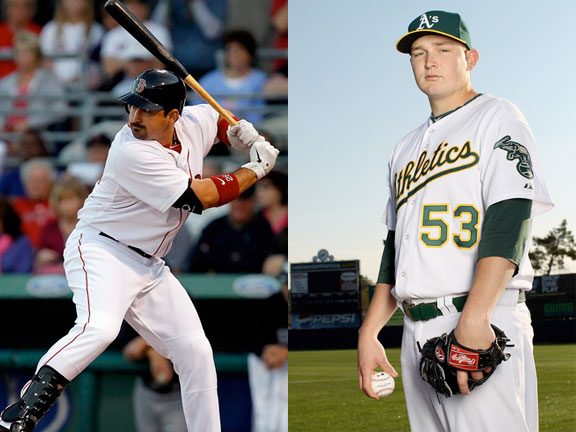 Red Sox over Tigers in four

The Red Sox will be the heavy favorites, but the Tigers do have the kind of pitching staff that can be deadly in the postseason. Justin Verlander outduels Jon Lester in Game 1 to give Detroit the early edge before Boston reels off three straight wins to advance to the ALCS.

A's over Yankees in five

Going out on a limb here and calling an upset. Eight years later, Moneyball overcomes Steinbrennerball as Trevor Cahill and Brett Anderson spoil the Red Sox-Yankees dream matchup and pitch Oakland into the next round. 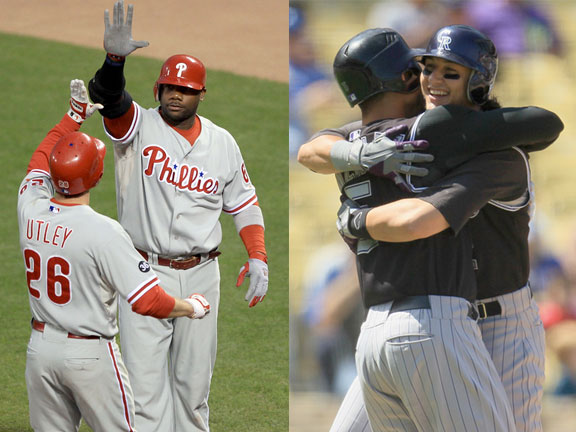 Phillies over Giants in four

This rematch of last year's NLCS, which boasted some epic pitching matchups, gets a little more interesting with Cliff Lee now in the fold. A year after San Francisco crushed their title aspirations, the Phillies will get their revenge, sending the Giants home for the Winter and advancing to another NLCS.

Rockies over Brewers in four

Two explosive lineups and top-heavy rotations meet in a heavy weight matchup. While the trio of Greinke, Gallardo and Marcum would seem to give the Brewers the edge, the Rockies have a stud of their own in Ubaldo Jimenez, who I see winning the opener and then sealing the deal for Colorado in Game 4. 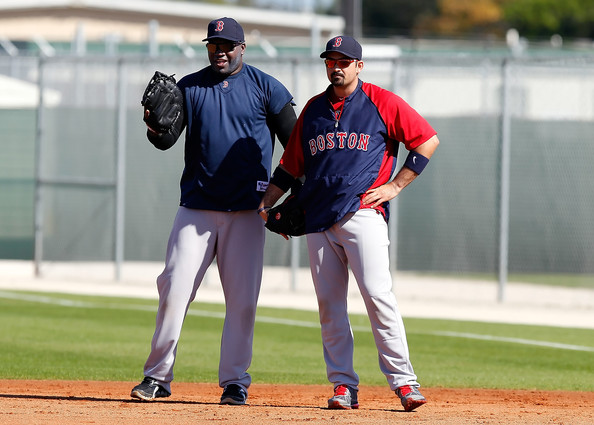 Red Sox over A's in five

Though the A's will treat their fans to a magical ride in 2011, their carriage will turn back into a pumpkin when they meet Boston in the ALCS. The Red Sox are simply too strong, with a pitching staff that can match Oakland's pitch for pitch, and a lineup too strong even for a staff as talented as the A's to handle. Maybe the A's pull out some stops and make the series more competitive than I'm projecting but either way, I see the Red Sox as your 2011 American League champions. 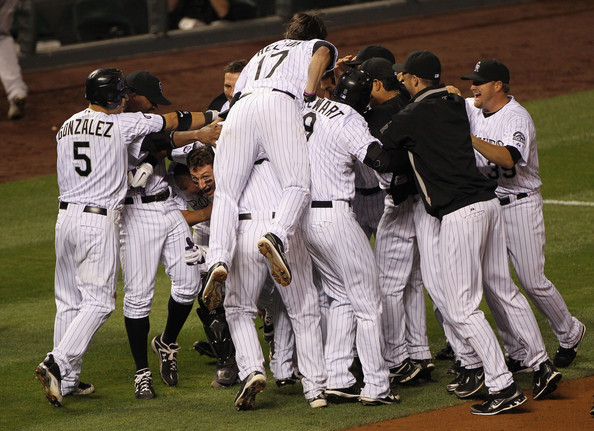 Rockies over Phillies in seven

No, that's not a misprint. The Phillies would appear the heavy favorites given their rotation. Potent as it looks, Roy Halladay and Cliff Lee are in fact human, as they showed last postseason (Halladay in the NLCS, and Lee in the World Series). It also bears mentioning that without a healthy Chase Utley, the thought of Colorado's pitching staff containing Philly's offense is not that far-fetched. The series will go the distance and in Game 7, I see Jorge De La Rosa out-dueling Roy Oswalt and lifting Colorado to their second National League pennant. 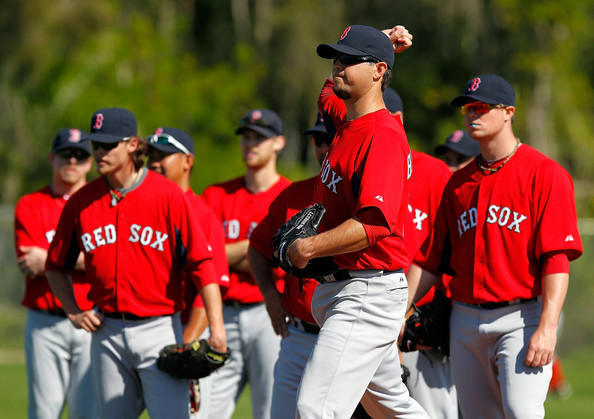 Red Sox over Rockies in 6

Boston and Colorado meet in a rematch of the '07 Fall Classic and while the Rockies will make this series far more competitive than the first time they met, the Red Sox will come out on top again, winning their third title in eight years.

Though much-vaunted teams underachieve all the time, this Red Sox team reminds me of the 2009 Yankees, a good team the year before that underwent a massive influx of talent, had great expectations preseason and lived up to them in winning it all.

I think the Red Sox have that kind of talent. Health is key to any team, and they need veteran starters like Josh Beckett and Daisuke Matsuzaka to bounce back from down years. Luckily for them, I don't think they can possibly have worse luck injury-wise than they did in 2010, nor do I think Beckett or Matsuzaka can do any worse than they did that year.

Add it all up, and I see a World Series victory in Boston's immediate future.