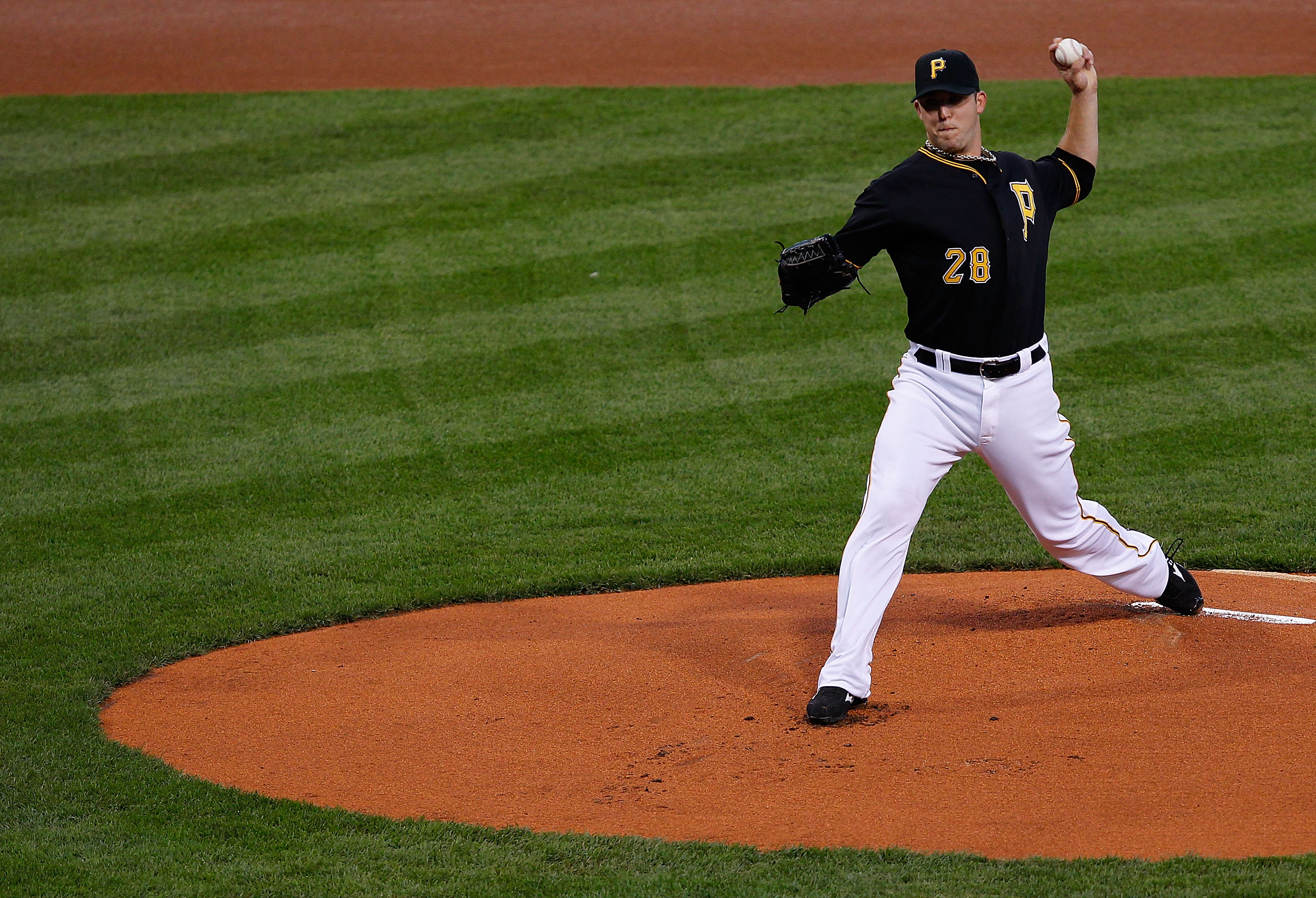 Which pitchers should have better luck in 2011?Jared Wickerham/Getty Images

Until the recent wave of new-age statistics were introduced to baseball fans around the globe, the only way fans could decide what type of season a pitcher had was by looking at wins, ERA and WHIP.

Over the last decade, however, stats such as batting average on balls in play (BABIP) and home run-to-fly ball ratio (HR/FB) have allowed fans to get a better glimpse into which pitchers were plain bad and which were just having some bad luck.

So which five pitchers are the best bets to bounce back in 2011? Let's examine the numbers. 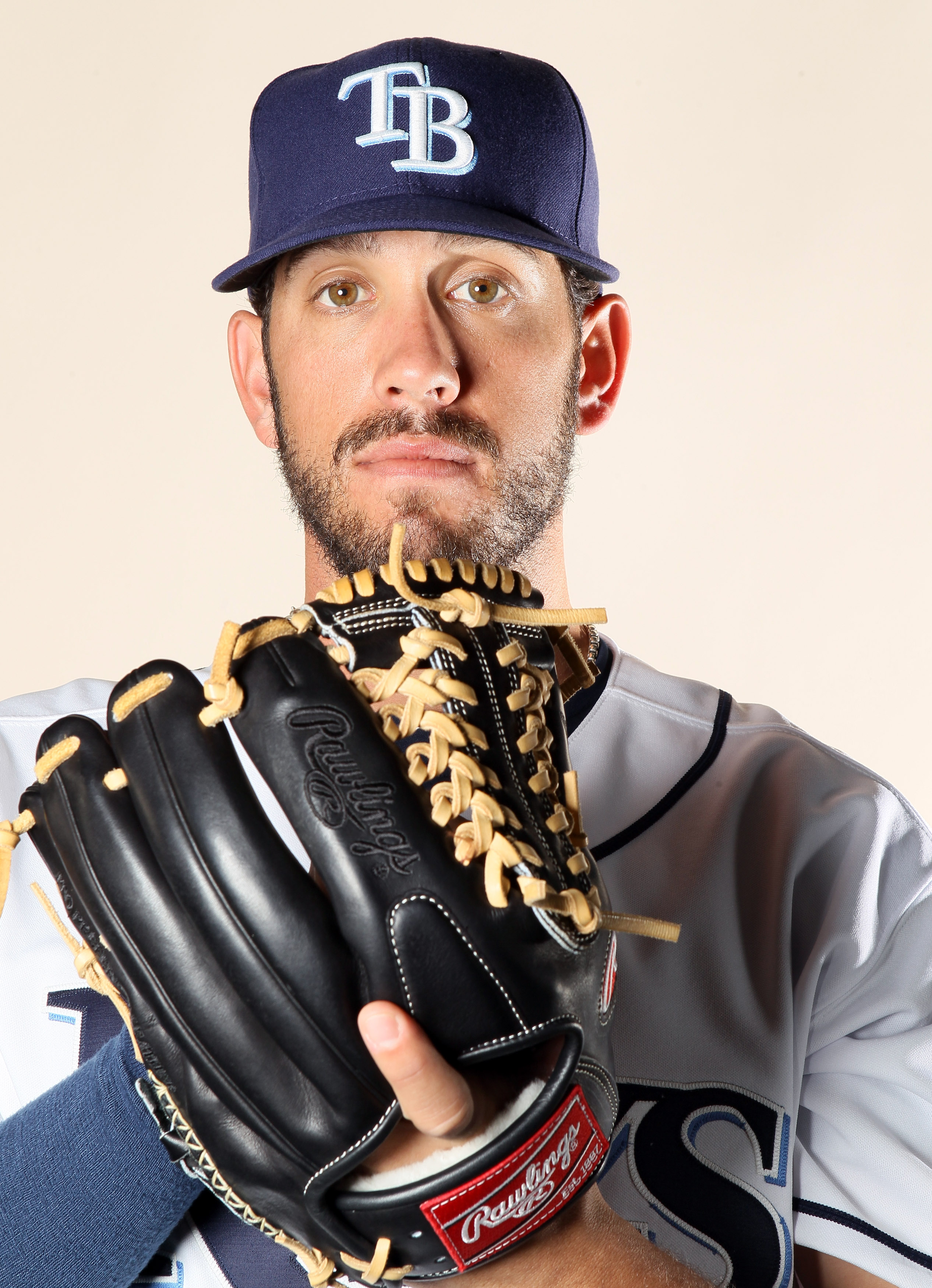 Shields is a fly-ball pitcher, with nearly 60 percent of the balls hit against him being in the air, so the fact his home run-to-fly ball ratio was the highest in the major leagues is the main reason his ERA was inflated last season. If that number regresses towards the MLB average of 9.5 percent, his ERA should regress with it.

Shields' batting average on balls in play was the highest in the major leagues among qualifiers in 2010 as well. The league average is right around .300, so when hitters are getting on base that much more than average, it's easy to see why Shields "struggled" last season. Shields doesn't have a history of a high BABIP either, with a .308 in 2010 and two straight years in the .280s prior to last season. 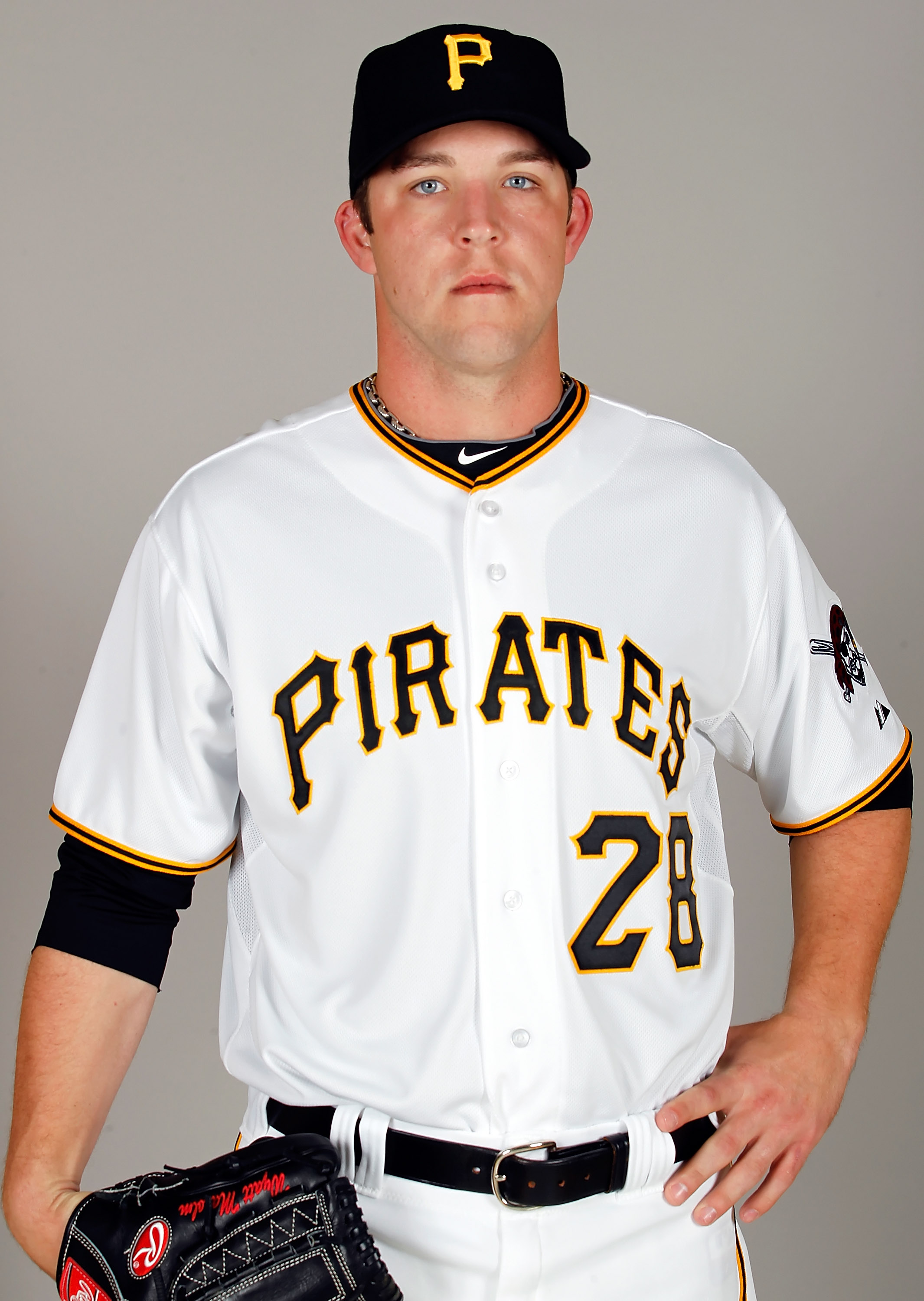 I don't think this will be the season the Pirates finally break the .500 barrier, but I do think they will get closer than they have since the late 1990s. They might even get close enough that ESPN will create some type of nightly graphic following their progress toward 81.

As for Maholm, many people don't see him as a bounce-back candidate because he isn't a big strikeout pitcher or that he doesn't miss bats. I still think he has a chance to make a nice turnaround because the BABIP was higher than the average for the second season in a row after posting a .290 mark in 2009. If he has a BABIP around .325 again this season, then I think we officially have a trend. 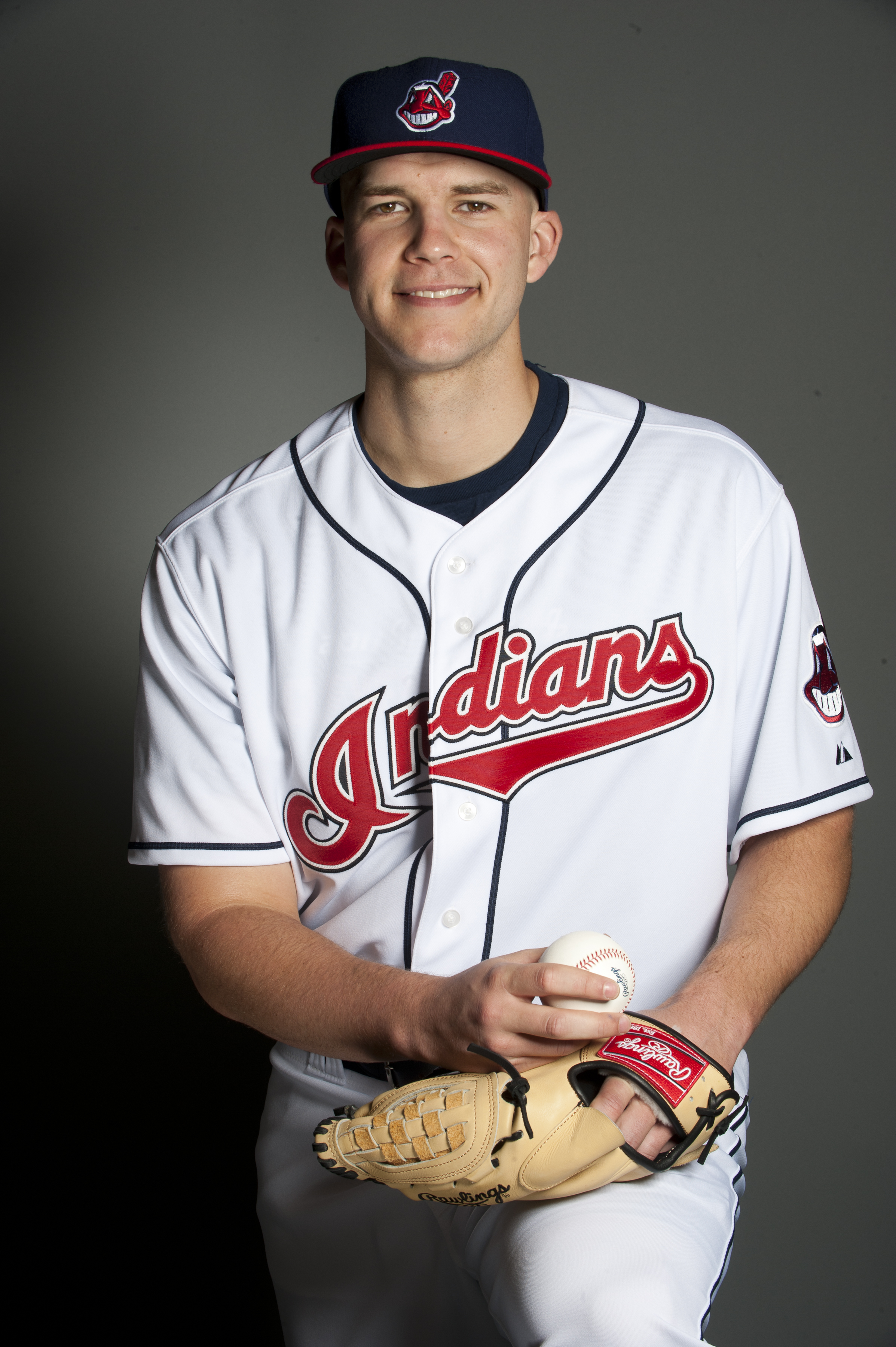 After an impressive debut season for the Red Sox in 2008, the luck hasn't been on his side over the last two seasons. Like Maholm, Masterson's track record says his left-on-base percentage should be closer to the league average and therefore bring down his ERA.

Once again, here's a pitcher with a high BABIP. Masterson's was the highest of his career, including all but one stop along his minor league journey, so I am pretty confident that number will drop at least 10 points if not more. If you combine that with a better left-on-base percentage, you have solid bounce-back potential. 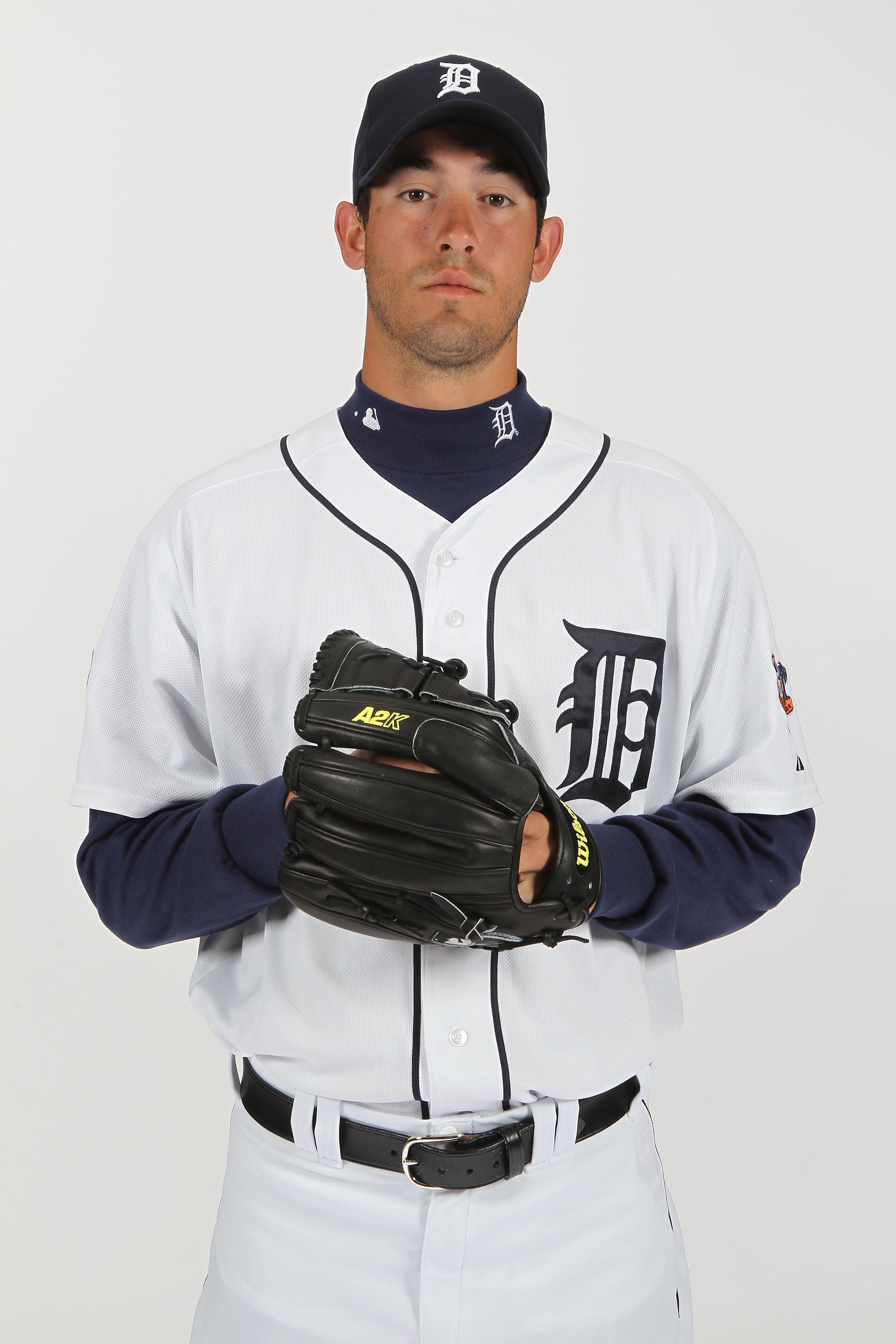 After a strong start to his rookie season that made him a hot pickup in fantasy leagues, Porcello was a disappointment in 2010. There is reason for optimism heading into 2011, however. Porcello had the fourth lowest left-on-base percentage in 2010, which was also the lowest in his career at both the major- and minor-league levels.

His HR/FB rate and BABIP numbers were both only slightly above average, but still could see minor improvements in 2011. His BABIP was at .277 during his rookie year, which indicates that some of that quick start could have been luck.

He isn't a big strikeout pitcher, so there is always a chance the numbers don't bounce back. He has had an improved strikeout rate in spring training, so if that continues into the regular season, I like his chances. 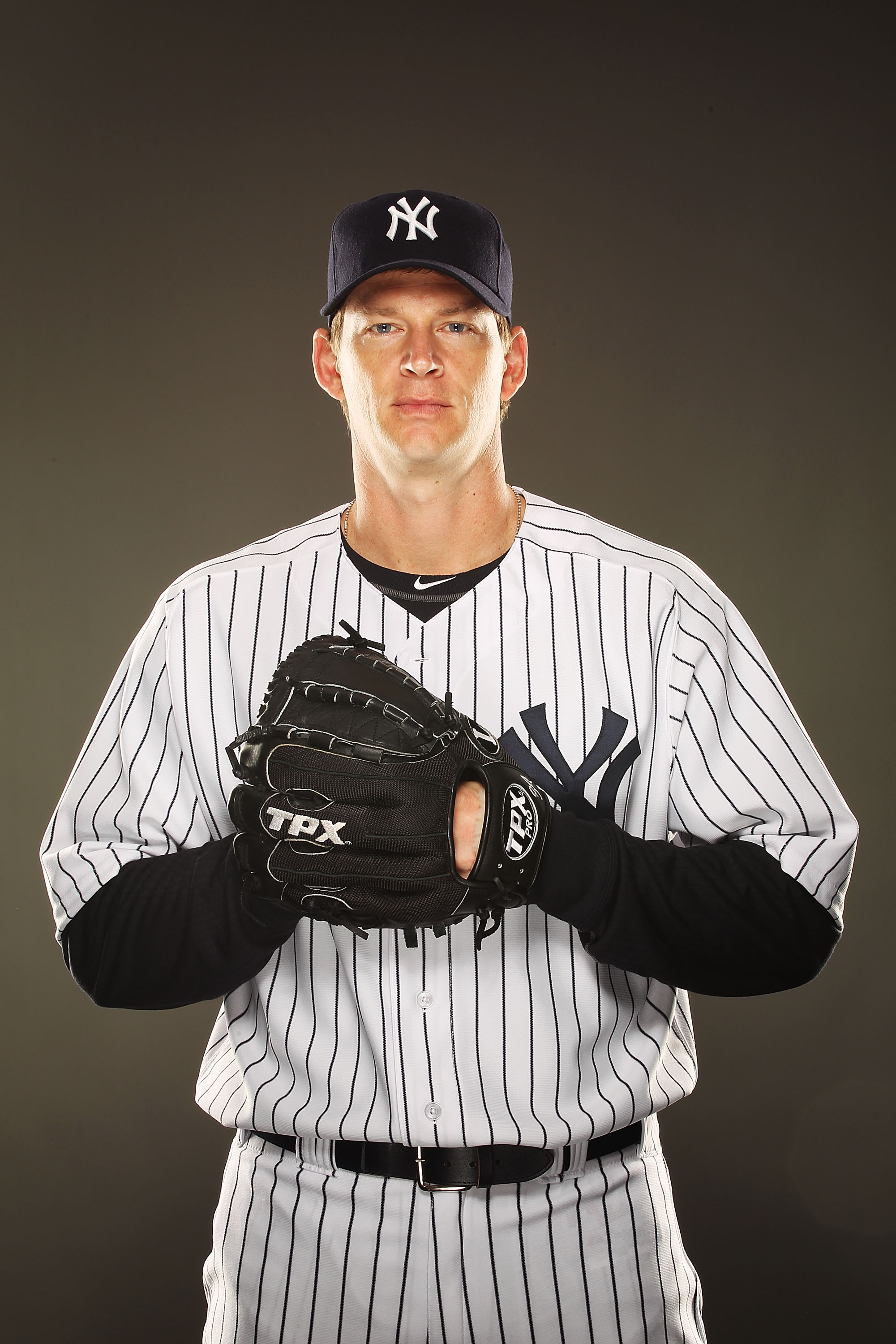 Burnett frustrated Yankee fans last season with his inconsistency, and when he was consistent, he was consistently bad. There are several signs pointing toward a return to normal for Burnett this season, however, and the Yankees will need him to be much better to make up for a lack of starting pitching depth.

Burnett hadn't had a season with an LOB percent lower than 70 since 2000, so that number should definitely pick up a few percentage points this season with the potential to skyrocket back toward 75.

His HR/FB and strikeout rate should also see some improvement over last season. His strikeout rate was the lowest it has been since 2001 and, judging by spring training performance, should bounce back at least a little in 2011.