World Football: Identifying the Next 15 Xavis and Iniestas (Video Slideshow) 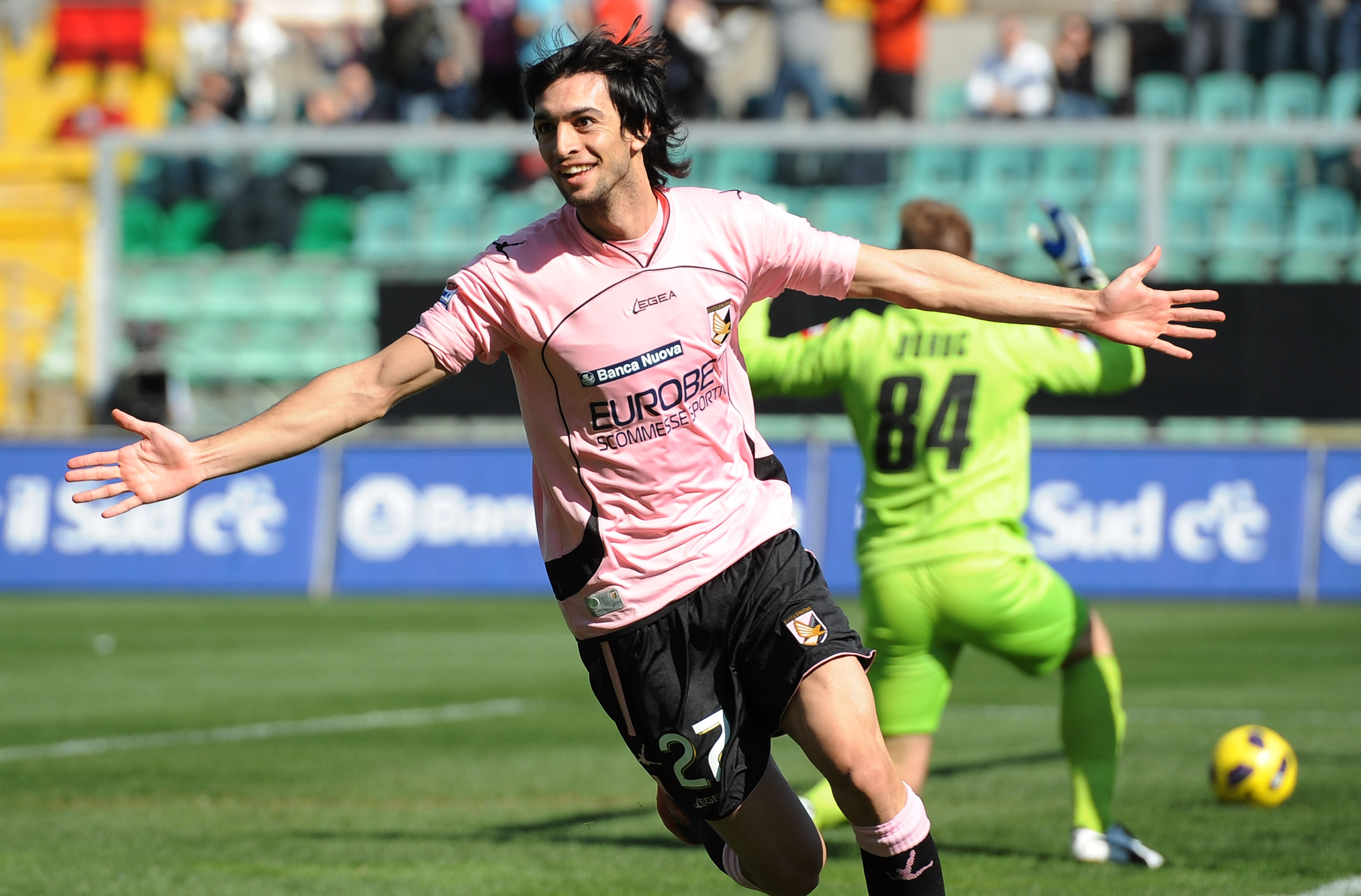 So Barcelona is at it again! They're tearing apart opponents in Spanish League and domestic competitions as well as in the UEFA Champions League after last week's humbling of Arsene Wenger's Arsenal team.

Two players who have been critical to this success and who have been pivotal in the rise of Barcelona under manager Josep Guardiola are midfielders who make up for what they lack in physical presence with often surreal levels of intelligent passing and movement, skill and vision: Xavier Hernández i Creus and Andrés Iniesta Luján.

Spanish football analyst Guillem Balague once described in a column in The Times Online the role of the former, Xavi, as thus: "He gives way to the soloists, dictates the tempo, shows the way. If Xavi keeps the ball for long enough, Barcelona govern the match; if the team lose sight of him, the Catalan side forget their philosophy."

During last year's World Cup in South Africa, BBC correspondent Johnathan Stevenson highlighted Iniesta's rise to fame: "No more just the sublimely talented creator who lives in the shadows of supposedly more illustrious teammates; now it is the boy from Fuentealbilla near Albacete in the east of Spain who reigns supreme."

So, I was given a brief by the B/R Football Staff to identify the young players who could fill two pairs of boots which are probably small in physical size but vast figuratively speaking.

Therefore, I have put together the following video slideshow according to several criteria: similar playing style to either player, below the age of 22, not yet world famous.

Please send me your comments. I am sure you'll have plenty to debate with me!

Comment: As witnessed in the above video of Haruna scoring against Sochaux last year, the youngster has pace, good movement and an eye for goal.

Comment: Krhin is still relatively unknown and lacks experience, but Bologna paid good money for his composure and intelligence on the ball—and Inter may well come crawling back before long!

Comment: His FIFA profile claims he "possesses a dizzying range of skills to go with sublime vision, an electrifying change of pace and fearsome long-range shooting skills." Enough said.

Comment: Krhin is still relatively unknown and lacks experience, but Bologna paid good money for his composure and intelligence on the ball—and Inter may well come crawling back before long!

Comment: Ukrainian team Shakthar paid a huge $9 million to sign Costa at the tender age of 19, having seen enormous potential in him when watching his matches for Gremio, and he has already graced the Europa Cup and Champions League with his exciting football.

Comment: The video pays testament to the phenomenal dribbling skills and close ball control of Pjanic, which make him a hero in the eyes of Lyon's fervent supporters.

Comment: Although currently an attacking midfielder, Canales is a very competent, well-rounded footballer and may find more opportunities for playing time if he can become a stylish holding player like Xavi.

Career: 17 goals in 110 starts and a phenomenal Champions League hat trick in the San Siro

Comment: Bales had a horrid start to his Spurs career with a series of injuries but forced his way into the team last year and has incredible pace, stamina and confidence.

Comment: A famous rise to prominence this year, capped by a stirring performance against the mighty Barcelona in the first leg of the UEFA Champions League last-16 match. At the age of 19!

Comment: Dzagoev is the player Russian fans are pinning their hopes on and his form and goals for CSKA show that he has the output to match the talent already.

Comment: Eriksen is the player Danish fans are pinning their hopes on and many had already picked up on his burgeoning reputation long before he stunned England with a brilliant performance for Denmark in a friendly at Wembley recently.

Comment: An amazingly talented midfielder who can beat any opponent man-to-man and is gaining valuable experience in the upper echelons of both Ligue Un and the international scene. Could be the subject of bids from Arsenal and Liverpool in the summer, according to reports in the press.

Comment: Of all the players on this list, Ozil is probably the player with the most top-level experience and is playing at the highest level. Ozil's wonderful World Cup showing last year secured a huge move to Real Madrid, where he has lived up to expectations.

Career: One goal in eight games

Comment: Soon to be at the centre of another hit dispute between Barcelona and "Barcelona Lite" (Arsenal), Alcantara possesses the potential to be as good as Xavi and maybe a better long-term option than Cesc Fabregas; he is that good.

Where he becomes a superstar will depend on how quickly he can make his way into a Barca midfielder, which is surely as good as any ever fielded by club or country.

Comment: Surely on the verge of a move to one of the world's top clubs, Pastore was voted Serie A Young Footballer of the Year in 2010 and has carried on the same form this year with important goals and assists for Palermo. A real star in the making.