LSU Tigers 2011 Football Recruiting: Which Recruits Could Start in 2011? 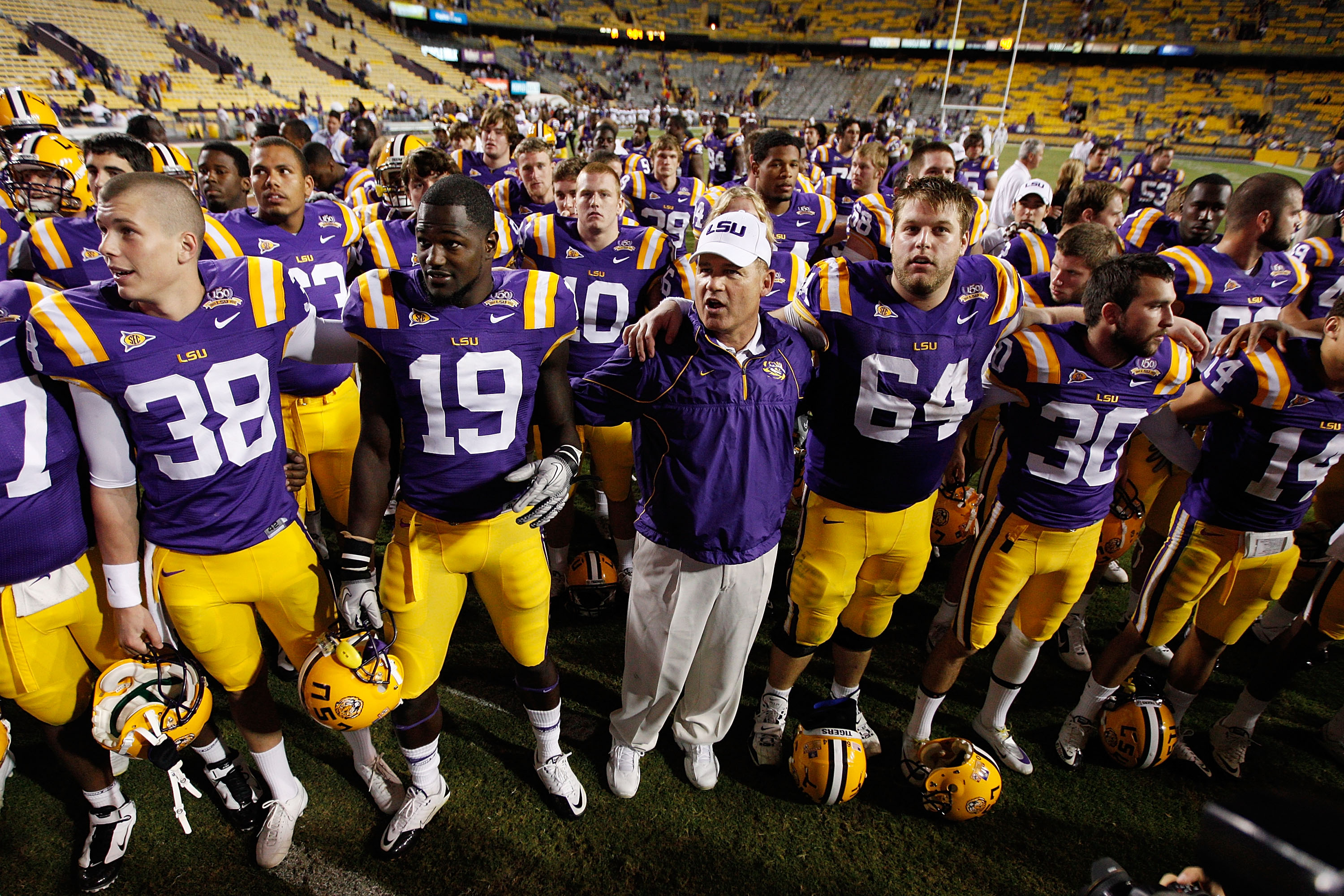 LSU is poised to make a big time SEC and BCS Title run in 2011, as they return a deep and talented roster of talent, even with the departure of all-world cornerback Patrick Peterson. Les Miles turned down the option of heading back "home" to Ann Arbor to stay and finish business in Baton Rouge this past off-season, and there is a buzz in the Bayou.

The Tigers hauled in a top 10 type recruiting class this 2011 signing period and have a slew of talent en route to campus. Among these new recruits, many of them are coming in with aspirations to see the field immediately as true freshmen. Yet as mentioned before, the current Tiger roster is not exactly lacking for talent. Yet some true freshmen still feel they have what it takes to start and play a significant amount of snaps early and often.

Which recruits have the best chance to start and see the field in 2011? 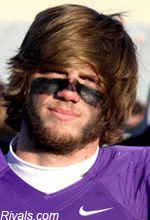 LSU fans and observers around the country continued to be baffled by Jordan Jefferson's mediocre play, yet he did show some improvement in consistency down the stretch of the season. He enters the 2011 season as the incumbent starter, but Mettenberger certainly has a chance to unseat him.

A big time recruit out of high school, Mettenberger originally signed with Georgia but left the program after his freshman season due to personal and off the field problems. He's back in the SEC form the JC ranks and is looking to finally show what made him so highly sought after coming out as a prep star.

New offensive coordinator Steve Kragthorpe will look to improve the Tiger passing game immediately, and consistency is part of Kragthorpe's requirements from his signal callers. Jefferson is an inconsistent player and is not as polished as the 6'5", 230 pound Mettenberger, so look for the latter to win over the Tiger offensive staff. 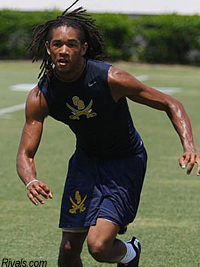 Even with having a defensive back like Peterson on the roster, the Tigers were still pretty young in the secondary last season. They played three freshmen in the Cotton Bowl win over Texas A&M alone and will be young again on the back end in 2011.

This gives an incoming defensive back recruit like Jalen Collins a chance to come in and see time. He, along with David Jenkins, will be afforded to be able to throw their hat in the ring with the other young defensive backs.

Another going factor for Collins is the notion of LSU likes big corners, and Collins is already 6'2", 190 pounds. John Chavis, LSU's defensive coordinator has conveyed a message of "be ready to play early" to Collins throughout the recruiting process for him, so one has to expect Collins will come into camp ready to compete and is expected to see some snaps as a true freshman. 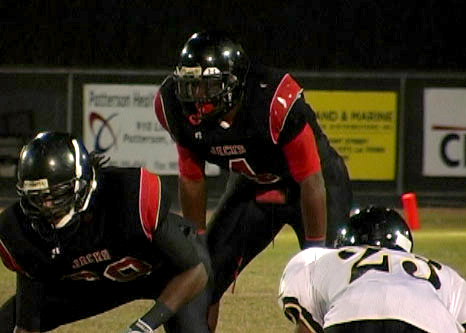 As I and many other football talent evaluators always say, when you sign or draft a highly rated running back, you have to expect that player to see the field in his opening season on your roster. The running back position, aside from kicker or punter is the quickest position you see early results from in your off-season acquisitions.

Hilliard fits the the bill. He's a highly rated runner who has been very productive in high school and already has the size (6'0", 220 pounds), speed, and feel to tote the rock in the SEC as a true freshman. While Hilliard may not have elite wiggle and elusiveness, he has good straightline speed heading north and south.

As he starts to run with his shoulders square to the line more and learns to consistently attack the line of scrimmage downhill, Hilliard will be one of the better backs in college football. And that could start to unfold this year. 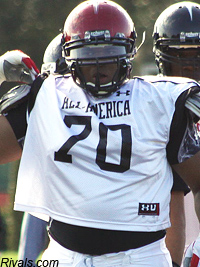 It was between Collins and the player on our next slide for the top overall recruit honors in Louisiana for 2011, and Collins was thick in the conversation because he's that good. 6'5", 290 pounds already, he is an excellent athlete for a big man and already displays the agility, slide, mirror, adjust and recovery ability to shadow college pass rushers as a left tackle.

Collins will develop strength at the point of attack in the run game as he moves forward, but he can already man the left edge for LSU. The Tigers lose Joe Barksdale, who anchored their offensive line well in recent years, so a void is open at the position.

Chris Faulk, a redshirt freshman offensive tackle who can play left tackle, will definitely have something to say about Collins true freshman year starting aspirations. 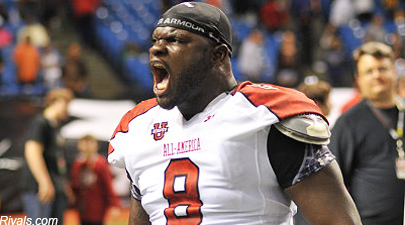 Drake Nevis and Lazarius Levingston are both gone form the Tiger interior defensive front, which marks the sign of an open competition for a starting spot. Johnson knows this, thus has already enrolled himself at LSU to take part in spring ball to get a leg up and jump start on competing for a job.

6'4", 300 pounds, Johnson is billed as the top incoming high school defensive tackle in the country. He possess fantastic snap quickness, shock at the point, strength to shed and lateral quickness to chase down in a short area. He's quick to sit and anchor and can make a mess in the middle vs. the run.

Then Johnson can get skinny to penetrate gaps, push to the pocket, or just simple walk blockers back into the passer as a rusher to close out. He will be one of the best interior defensive linemen to come out of LSU in awhile, and will start to show him promise as a starter in 2011 as a true freshman.