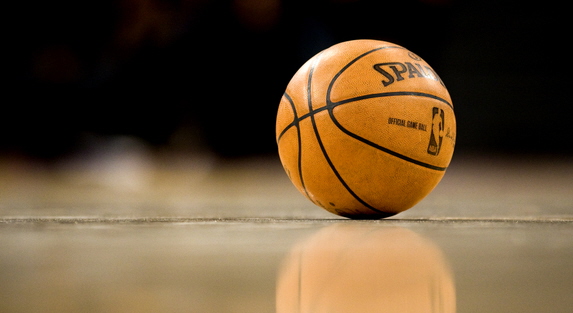 The NBA trade deadline is right around the corner and teams are looking to add players for a playoff run, while others are looking to deal players in anticipation for the next season.

What teams are looking for a change in an addition?

What teams are looking to deal players away for prospects or picks?

The next few weeks should turn out to be a very interesting spectacle as more and more big names are thrown about the league. 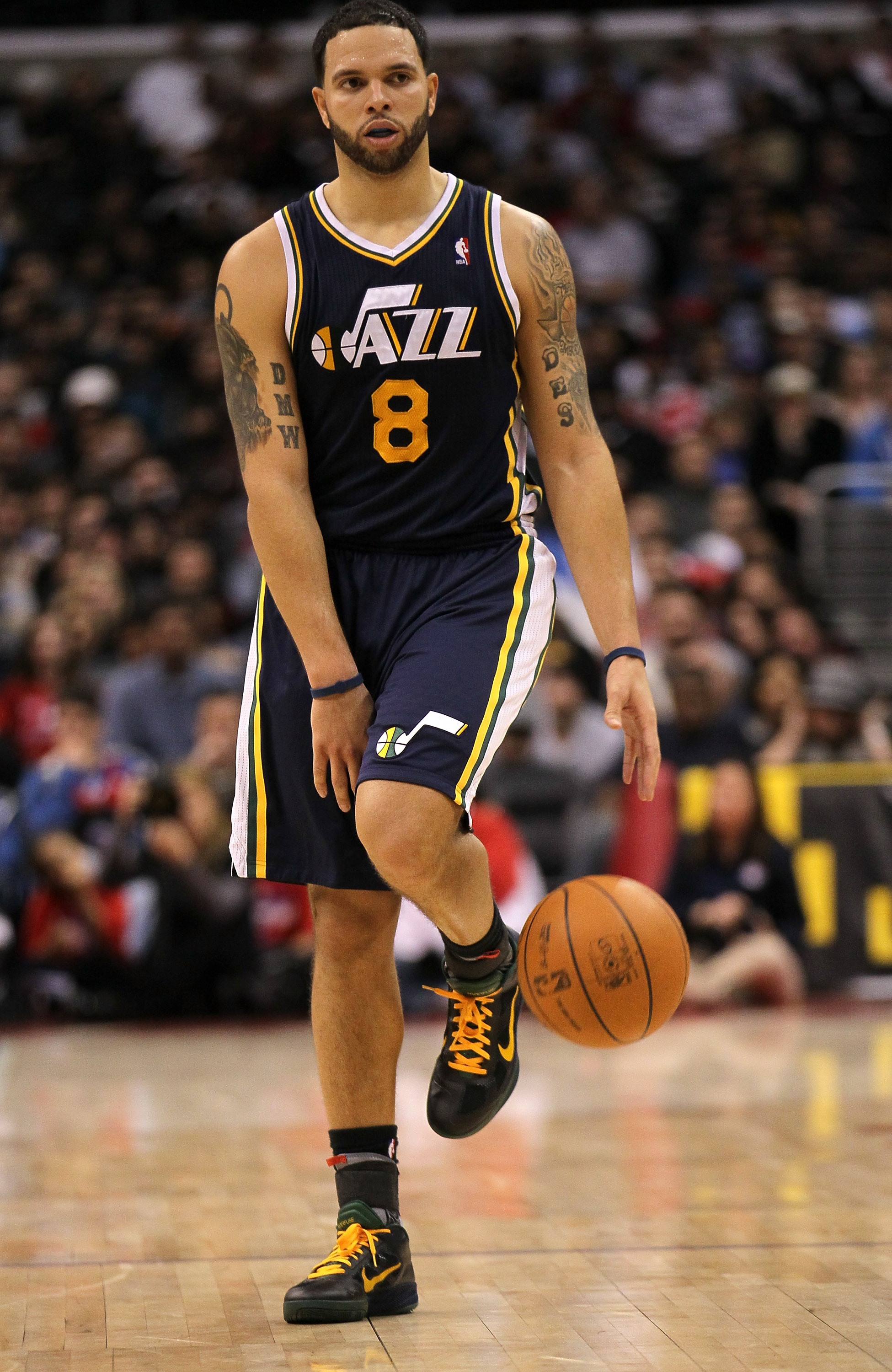 The Utah Jazz got hit with a bomb shell when long time coach Jerry Sloan announced his resignation immediately from the organization.

His departure could leave to insecurity among players and coaches, and could see the Jazz fall the next few games.

Utah finds itself only a half a game ahead of the eighth seed Denver Nuggets in the Western Conference.

If Utah were to stumble enough look for them to try to deal Deron Williams.

Williams will be a free agent in 2012, and with a short bench to help him he could be a good candidate for a trade.

Some teams that have been linked to a possible trade are Portland, Atlanta, Los Angeles, and Dallas. 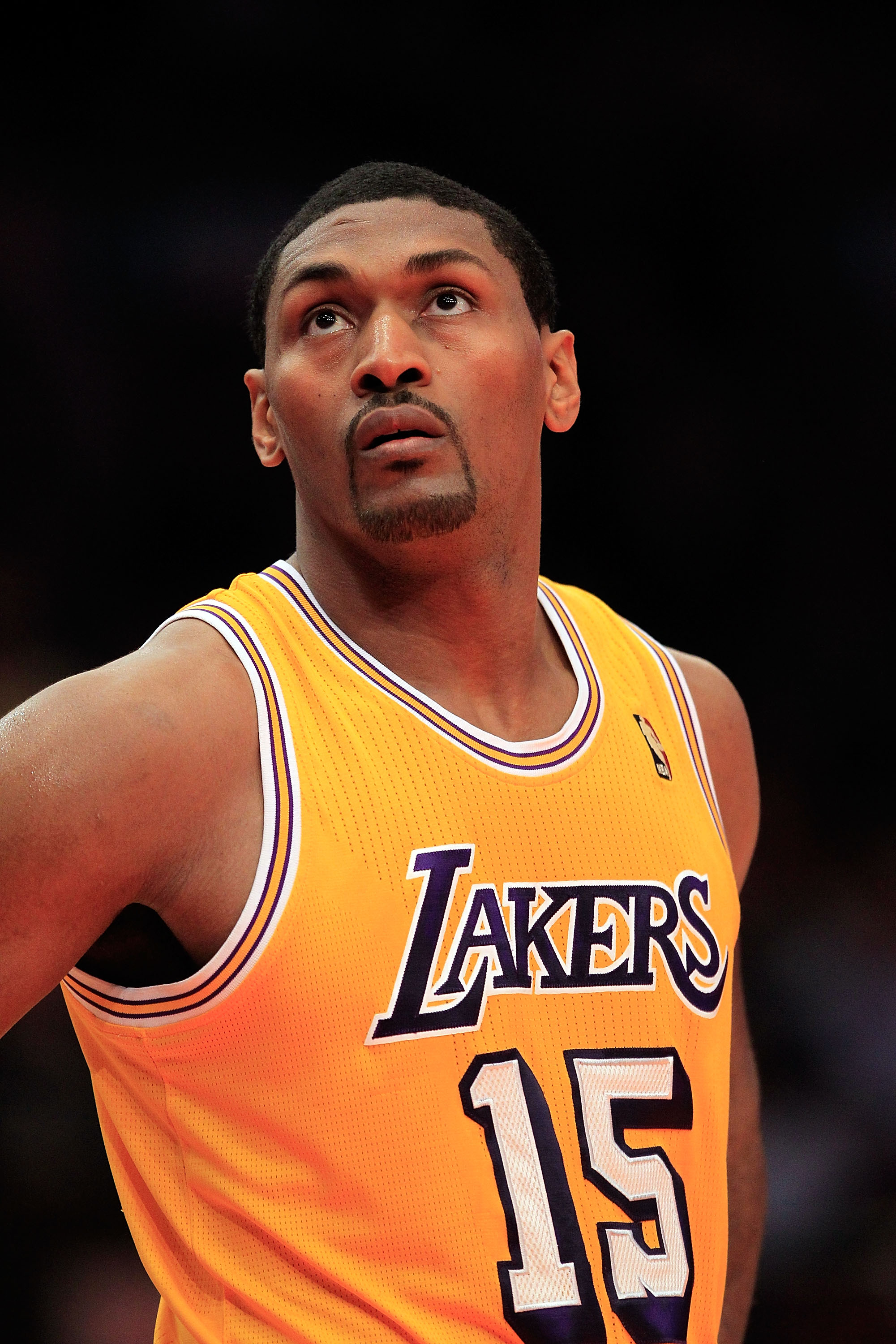 The Lakers have been in the NBA trade circuit for the past few weeks.

The big deal was the Bynum for Anthony. That deal has heated up but the Lakers GM has said he does not want to deal the young Bynum.

The two teams though are still in talks, and if this move were to happen it would be the blockbuster deal of the season.

The one name though that has still been thrown out by the Lakers is Ron Artest.

The Charlotte Bobcats and the Lakers have been in talks regarding Artest, but analysts have speculated that moving Artest is going to be very difficult to do with his large contract and rising age. 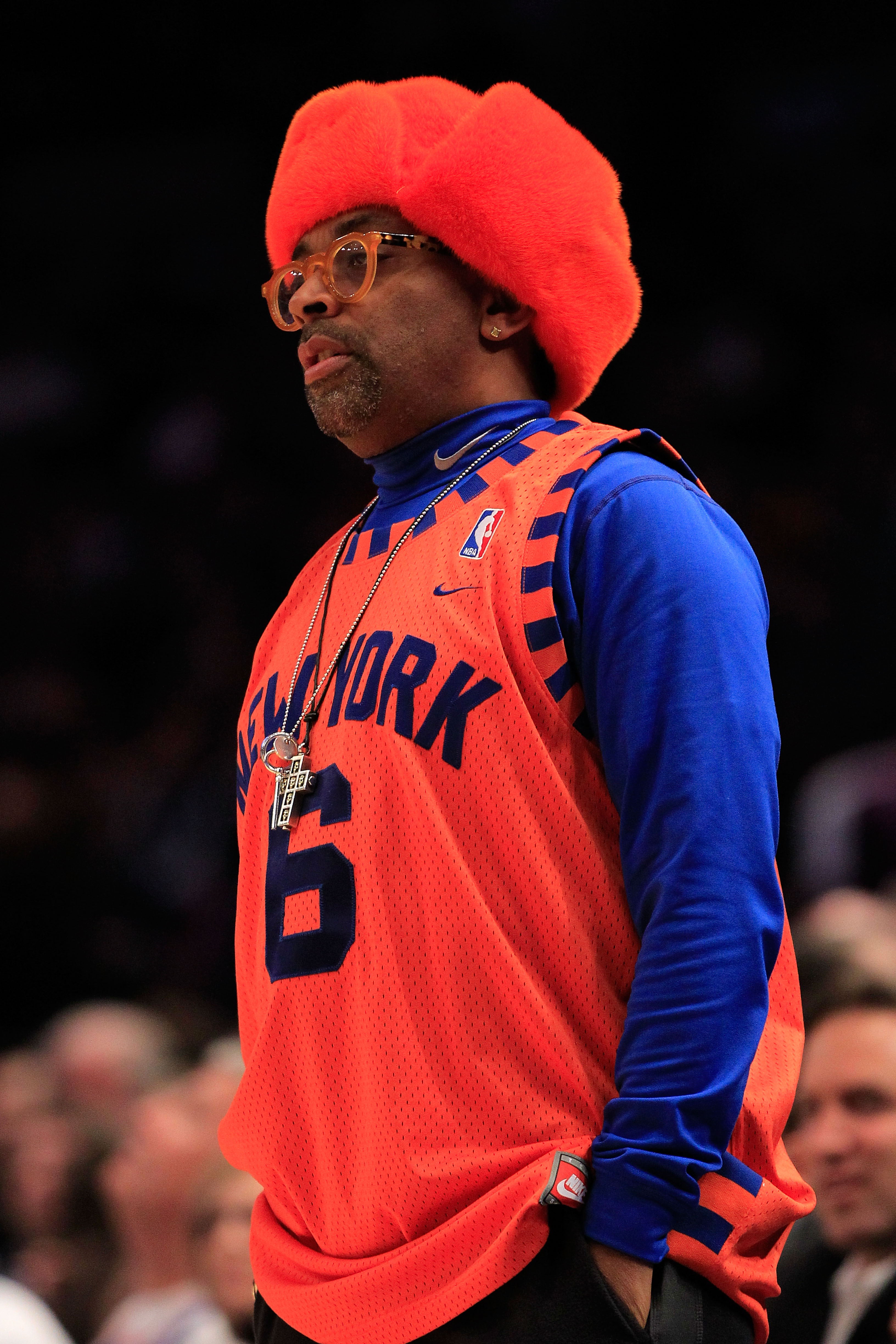 The heat has been turned on underneath the New York Knicks who have been attempting a three way deal to acquire Carmelo Anthony.

With the talk of the Lakers getting into the Melo talk it has caused the Knicks to sweat a bit to try to get that deal done first.

The Knicks are looking to become one of the power house teams in the NBA after acquiring Amare Stoudemire in the offseason.

With continued talks with the Nuggets it has been reported that the third team could be Memphis or Detroit. 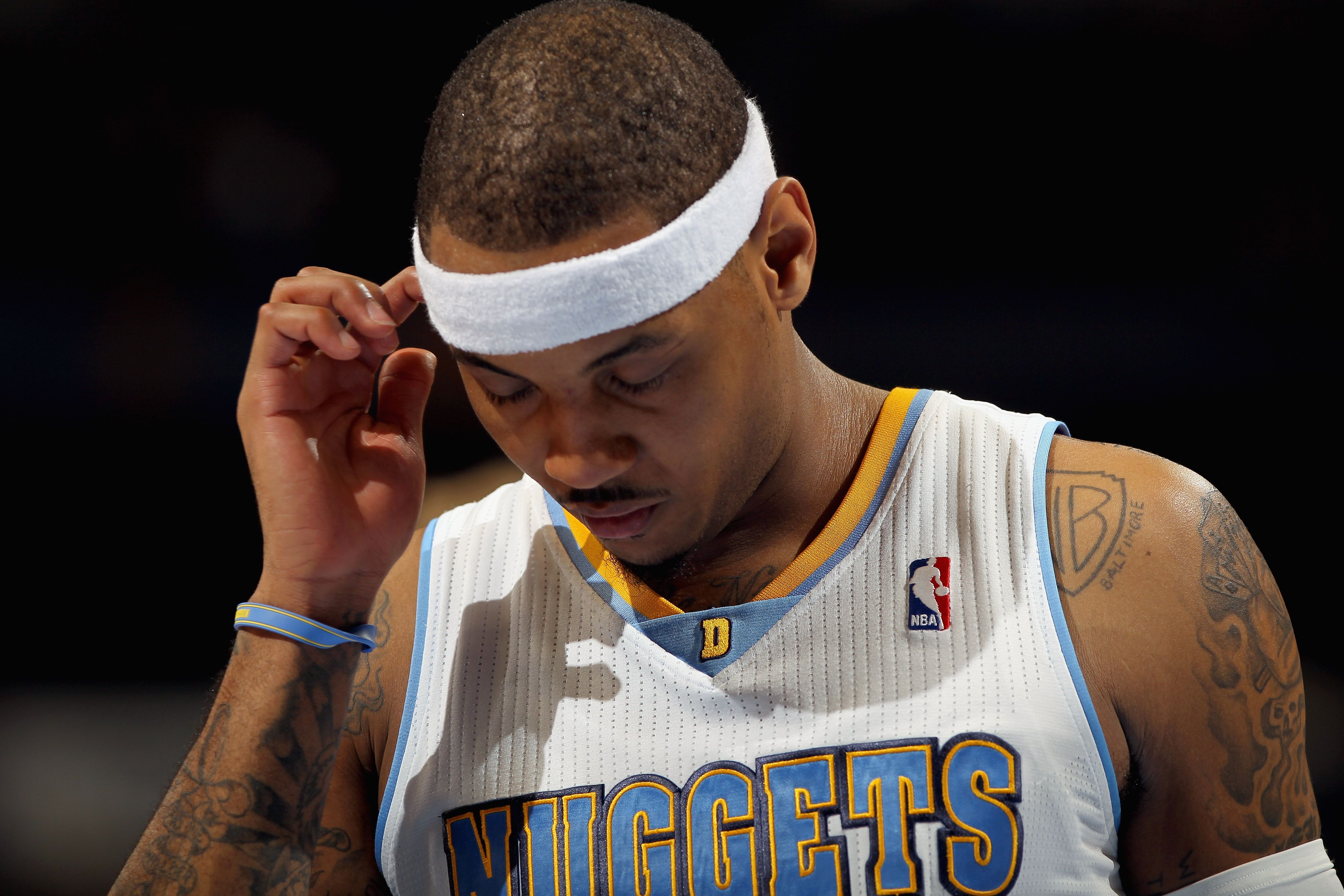 The Nuggets have become the talk of the NBA since Carmelo Anthony has been talked about in trade rumors with the Knicks and Lakers.

The Nuggets are currently in the eighth seed in the Western Conference, and only a half game behind the seven seed Jazz.

What the Nuggets need to decide upon in the next couple of weeks is whether they want to be a bottom seed in the playoffs and have to play San Antonio, Dallas, or Los Angeles in the first round of the playoffs.

Look for the Nuggets to move Anthony to either the Lakers or Knicks before the deadline.

If he goes to the Lakers the Nuggets would get a great young Andrew Bynum.

If he goes to the Knicks players are still in question because it is going to involve a third team.

Denver will turn out to gain great talent from a trade and may still be able to make the playoffs even without Carmelo Anthony in the lineup. 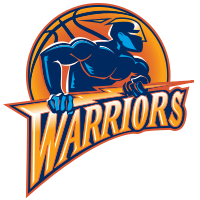 The Warriors have been looking to add some depth into their lineup, and yet again the Denver Nuggets phone number has been rung again.

The Warriors have been looking for a big man to play down low and the Nuggets Nene seems to be a good fit for the team.

This deal would bring a big man to the Warriors and help Denver in dealing away some of its salary as well an older player. 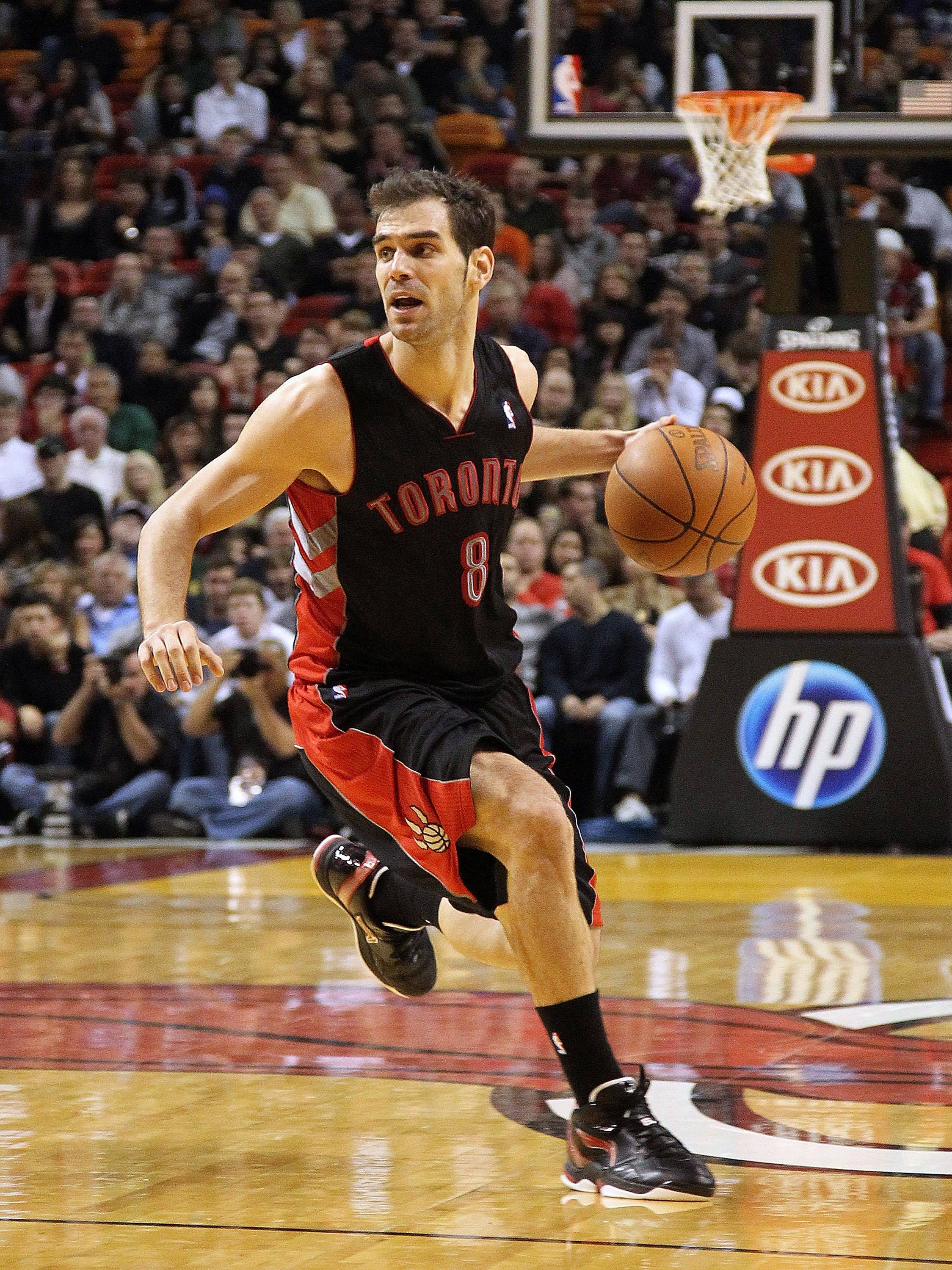 The Raptors would be the laughing stock of the NBA, but luckily for them the Cleveland Cavaliers came and saved the day with that honor.

With the Raptors out of a possible playoff trip they are in prime position to trade players for picks and young prospect players.

Two players that have been on the trade wire are Jose Calderon and Reggie Evans.

Calderon may scare away smaller market teams with a large contract that does not expire until 2013, but he his a great offensive threat.

Evans has been fighting injuries this season, but with his contract up this year a big man like Evans could be a nice fit for a team who is looking for a big man to come off the bench and give a starter a rest. 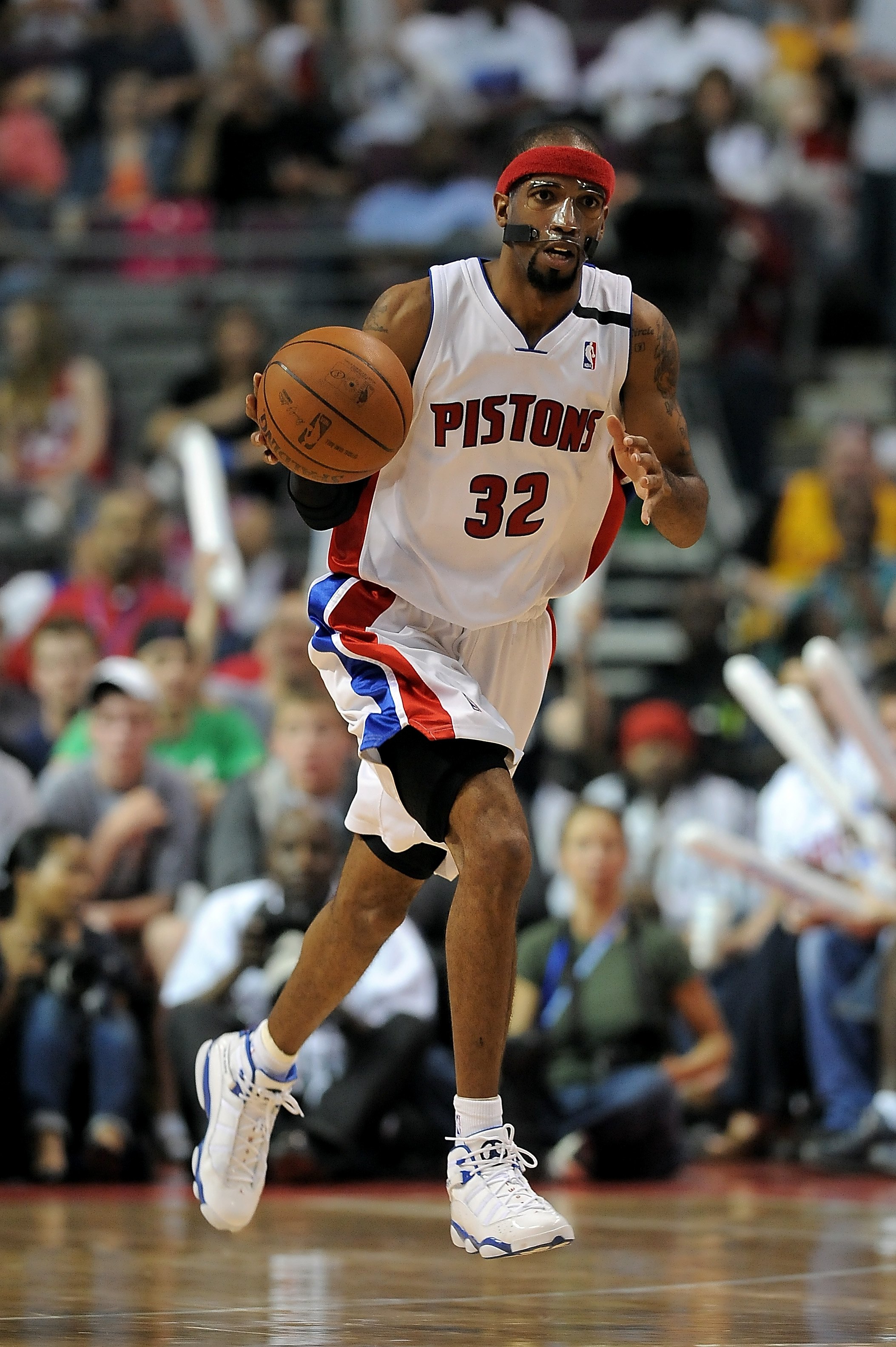 The Pistons were in early talks as the third team in a three team deal with the Nuggets and Nets.

The Pistons almost send Rip Hamilton to New Jersey when the early stages of Melo had just begun.

The Pistons are out of playoff contention currently and are in need of youth on the team.

Detroit needs to look to deal Hamilton very soon as the situation between him and ownership has started to heat up and cause tension in the locker room.

Look for Hamilton to be out of Detroit by the deadline, but to where is yet to be determined. 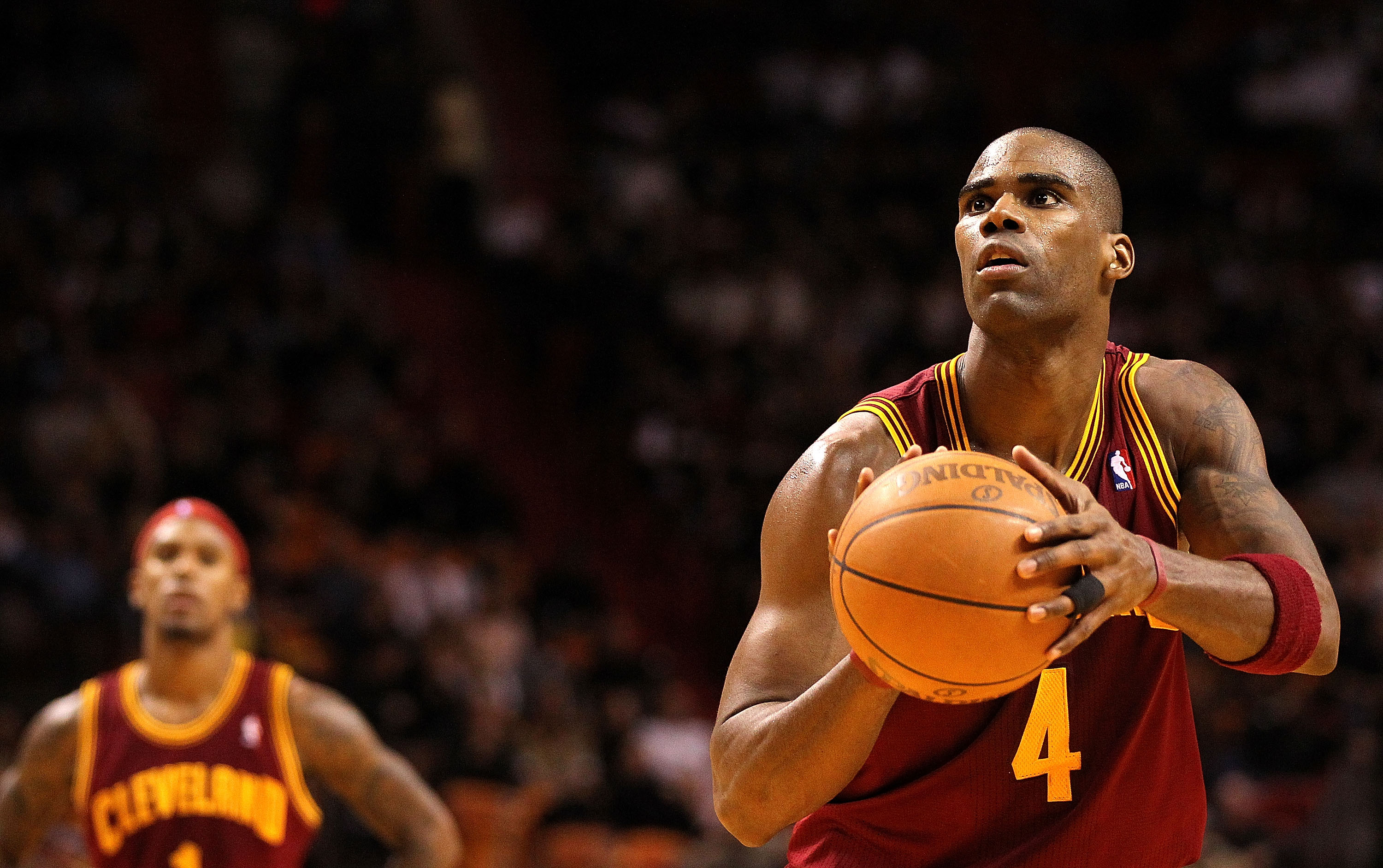 The Cavaliers could not get any lower than where they currently sit, and with the team that has seemed to hit rock bottom, trading players is a way to start a rebuilding period.

Antawn Jamison was brought into Cleveland last year to help Lebron James bring a title to the city.

Now that James is gone and Jamison has nothing it is time for Cleveland to find a different team for him.

Cleveland is looking to get the number one pick in the draft next year (even though there is a chance they may not) and looks like a good chance for them to get rid of some of their money.

Jamison would be a good fit for a playoff contending team as a good bench player or starter if need be.

With Yao Ming turning into a perennial injured reserve candidate the Houston Rockets could start to look for players to add or begin to dump salary and begin to look towards next season.

The Rockets are out of playoff contention which gives them even more incentive to look for draft picks or salary cap room.

The Rockets have a lot of  young talent that could be used as trade bait that would help current playoff teams in March and April.

For a short time the Rockets had talks with the Nuggets about Anthony, but those talks ended abruptly between both sides.

The Rockets are sitting in a good position to make a few moves to  help them improve in the 2011-2012 campaign. 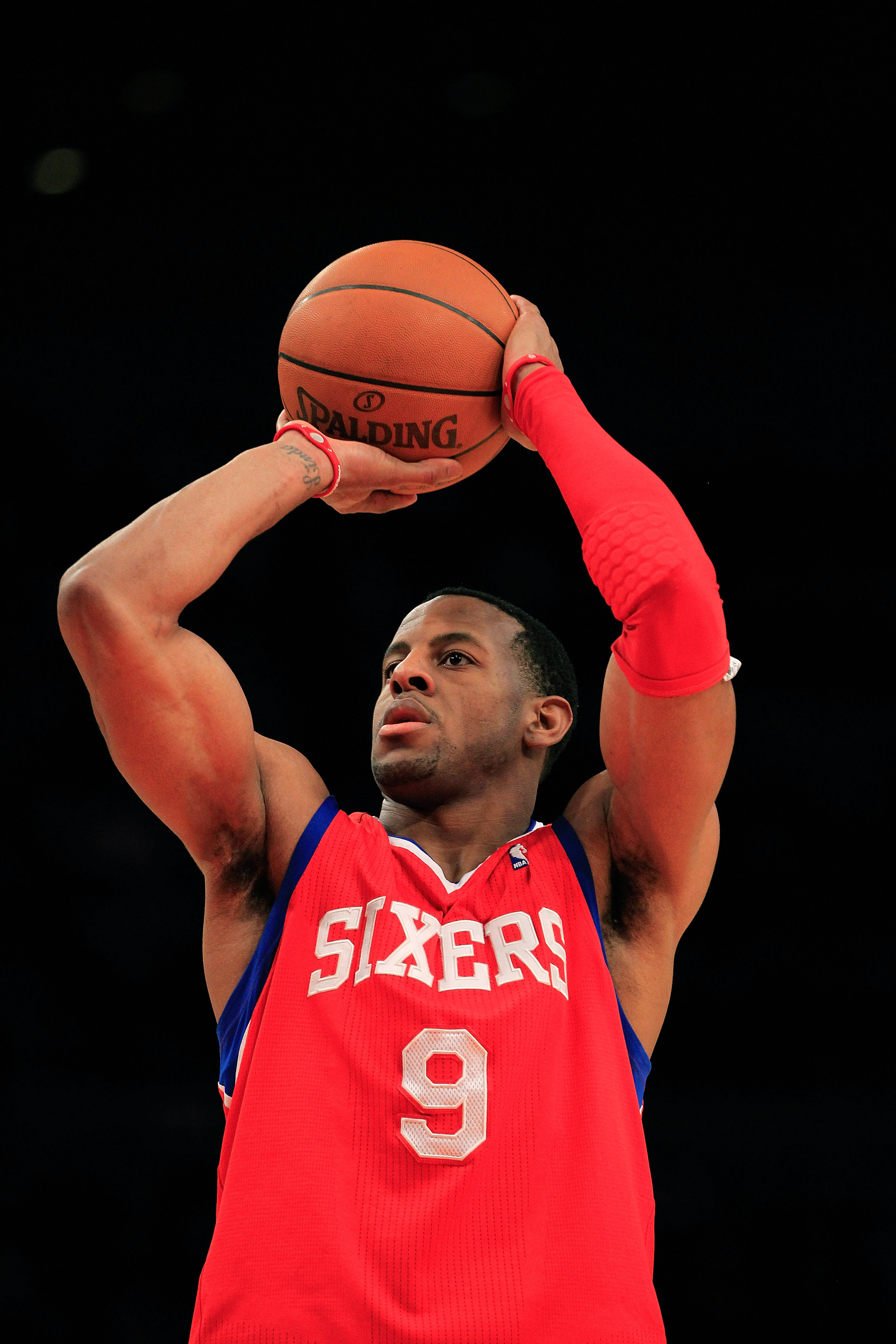 Philadelphia has been rumored to be looking in dealing forward Andre Iguodala.

It was reported that the Suns and Cavaliers were interested earlier in the year to make a deal.

The 76ers however have gone on a great run and find themselves with a playoff spot as of today.

Management needs to make a tough decision as whether they want to try to bring in players for Iguodala to help in the playoffs or try to move other players before the deadline.

If Philadelphia starts to slide at all in the next nine days look for talks to increase and Iguodala just may find a new home come the trade deadline.