Danica Patrick in NASCAR: Can She Earn Her First Stock-Car Win in 2011? 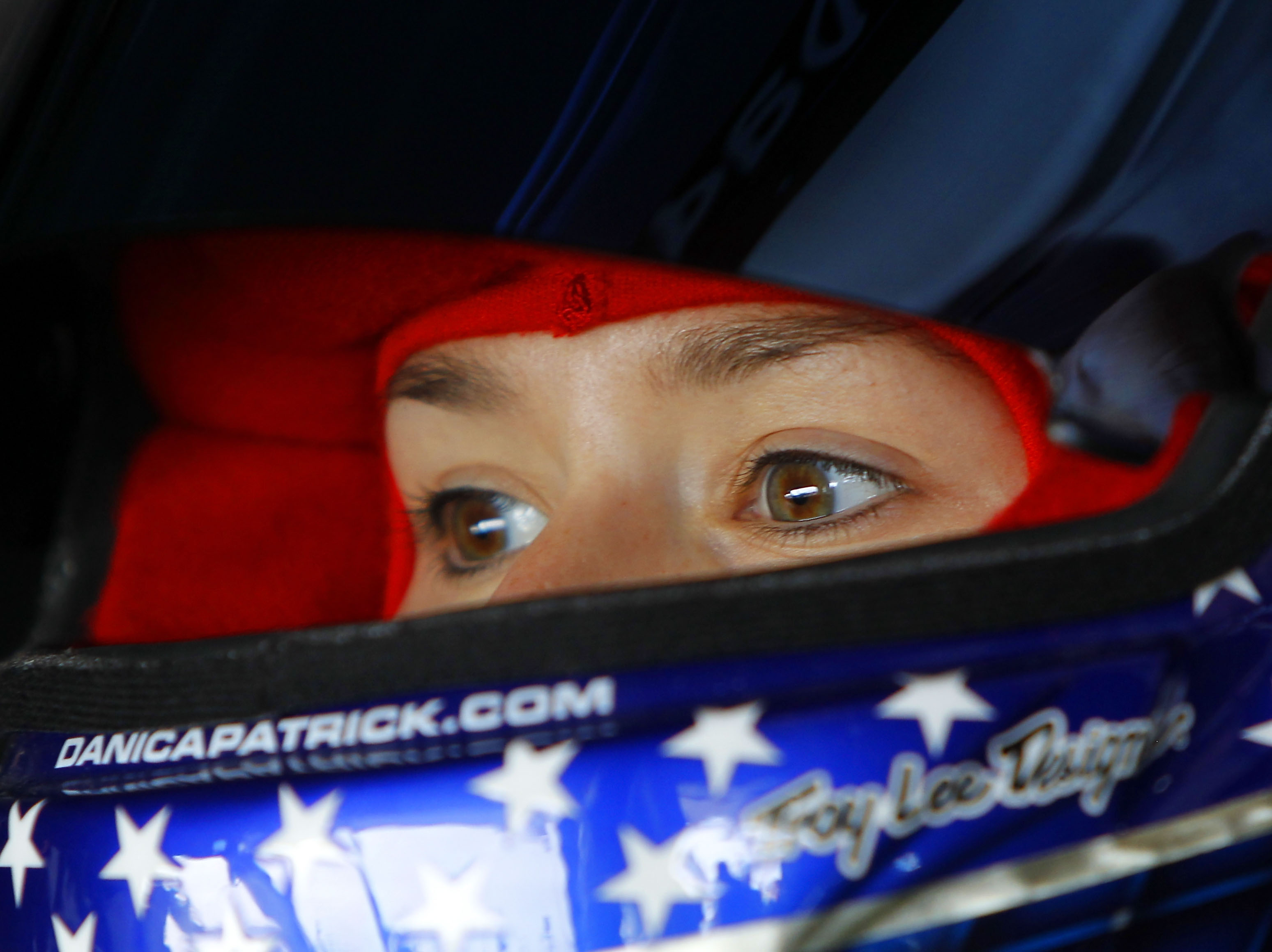 When Danica Patrick arrived on the NASCAR scene at this point last year, fan reaction to her move from the IZOD IndyCar Series was incredibly mixed.

While some believed that the arrival of Patrick would bring some much-needed attention to the Nationwide Series in the No. 7 JR Motorsports Chevrolet (with support from GoDaddy.com, of course), many others believed that the Roscoe, Ill. native didn't have what it took to succeed in another form of auto racing.

Fast-forward to January 2011, and the jury certainly seems to be still out on whether the face of American open-wheel racing can make a successful transition, as a seamless one is certainly out the window.

Is it possible that she could reach Victory Lane in the Nationwide Series next season? The answer certainly seems clear, but nothing is certain in today's sports world.

Here's a look at the factors that could help or hurt Patrick in the season ahead.

A Look Back to Last Season

Patrick's excursion into stock cars began with an entry into the ARCA Racing Series event at Daytona International Speedway. Driving for Bobby Gerhart Racing, Patrick rebounded from a near-spin to finish sixth in the 80-lap, 200-mile event.

From there, Patrick and JR Motorsports decided to enter the Nationwide Series event the following week at the "World Center of Racing." The No. 7 team finished 35th after being involved in a lap 69 pile-up.

In 13 starts, Patrick earned no top-five or top-10 finishes, with her best mark a 19th-place result to close out the season at Homestead-Miami Speedway. However, Patrick faced little pressure when qualifying for each race – the decision was made to run the No. 7 Chevrolet throughout the season to secure a starting spot each week due to owner's points, with drivers such as J.R. Fitzpatrick, Josh Wise, and Steve Arpin getting seat time. 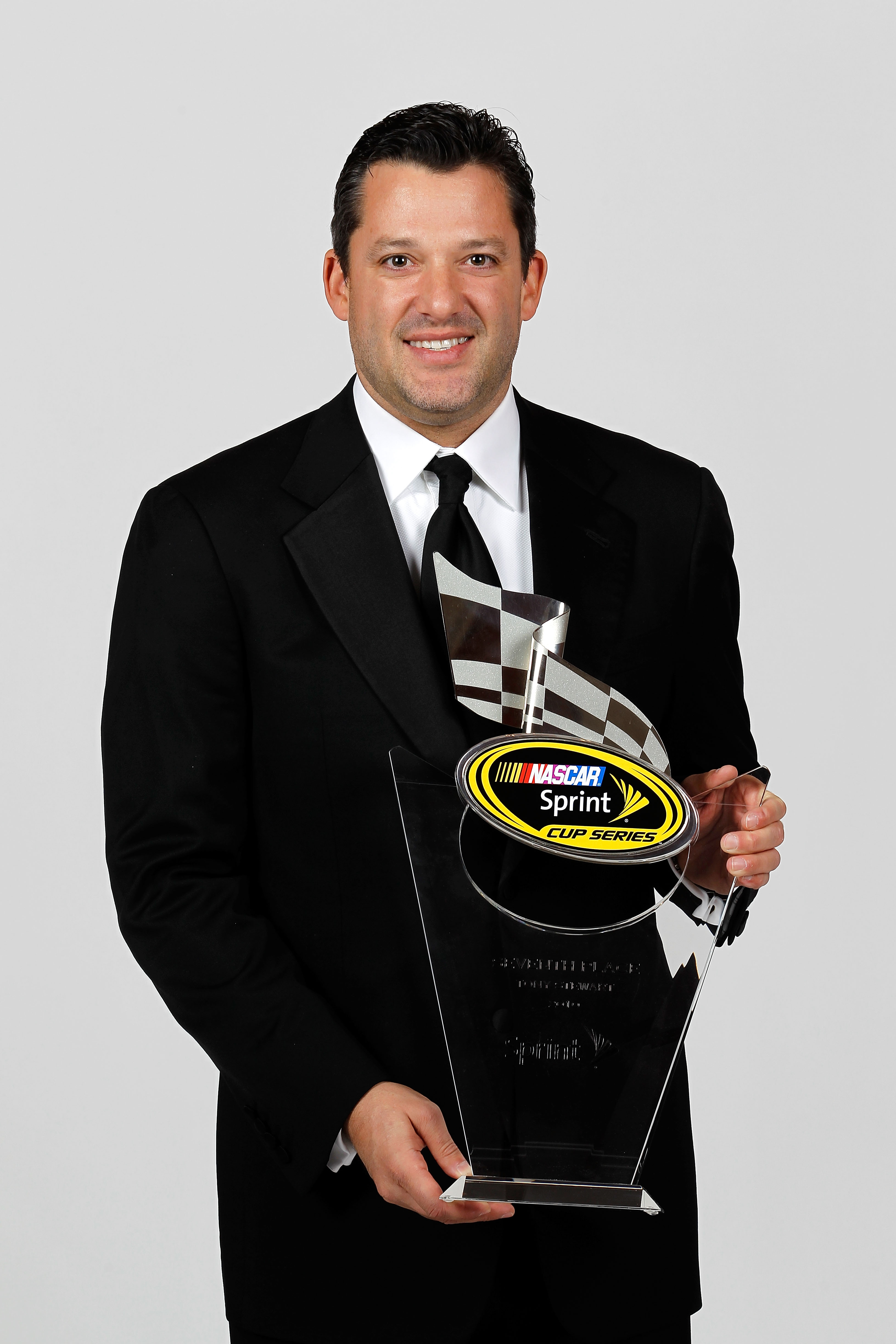 Patrick's 13 starts on the Nationwide level are much more than some of her fellow open-wheel drivers were able to manage, including Paul Tracy (six), Jimmy Vasser (two), and Christian Fittipaldi (three). At this point, the one current Sprint Cup driver that could be comparable to Patrick's career path would be two-time champion Tony Stewart.

"He totally took me out. Don't you get some kind of penalty for that or something?"

-Patrick to her spotter and crew after a lap 7 wreck with Morgan Shepherd at New Hampshire in July.

The learning curve is certainly steep for Danica, but it could be argued that her prior commitments to Andretti Autosport in the IndyCar Series may have slowed her development to a degree, as well as her success in the national tour that made her famous.

Andretti doesn't allow Patrick to compete in the Nationwide Series in a way that would interfere with her IndyCar priorities, thus restricting her to the limited amount of starts she has per season. If Patrick wanted to show that she was 100 percent committed to a career in stock cars, it may be wise of her to attempt a full Nationwide slate in 2012. 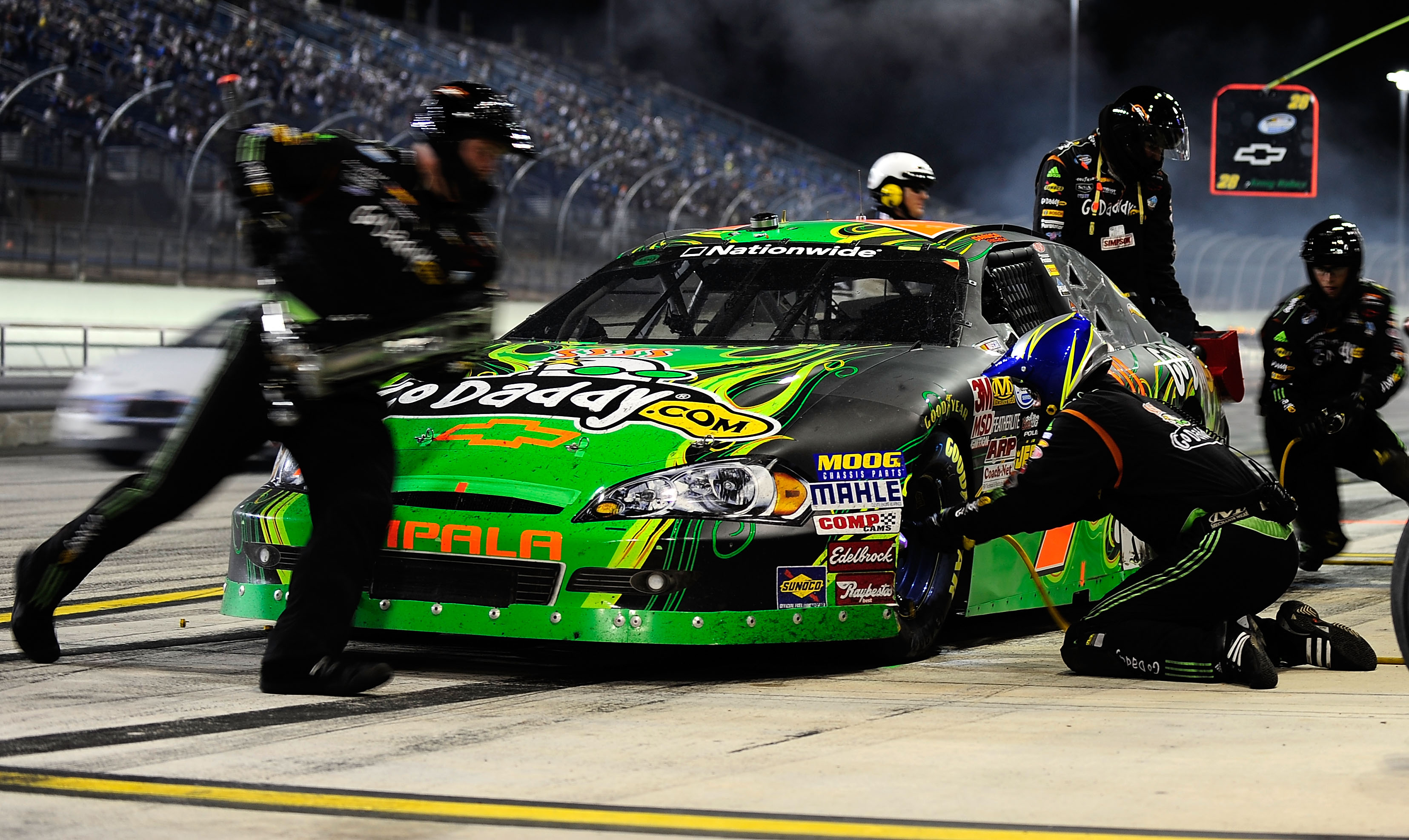 Patrick will run 14 races next season in the No. 7 Chevrolet for JR Motorsports, with backing from GoDaddy.com. She will run the first four races of the seasons (Daytona, Phoenix, Las Vegas, and Bristol) and return to the team after the Indianapolis 500 in May -- likely the newly-rescheduled June race at Chicagoland Speedway.

The other nine races will be anyone's guess as the season winds down.

Will Danica Patrick Earn Her First Stock-Car Win in 2011? 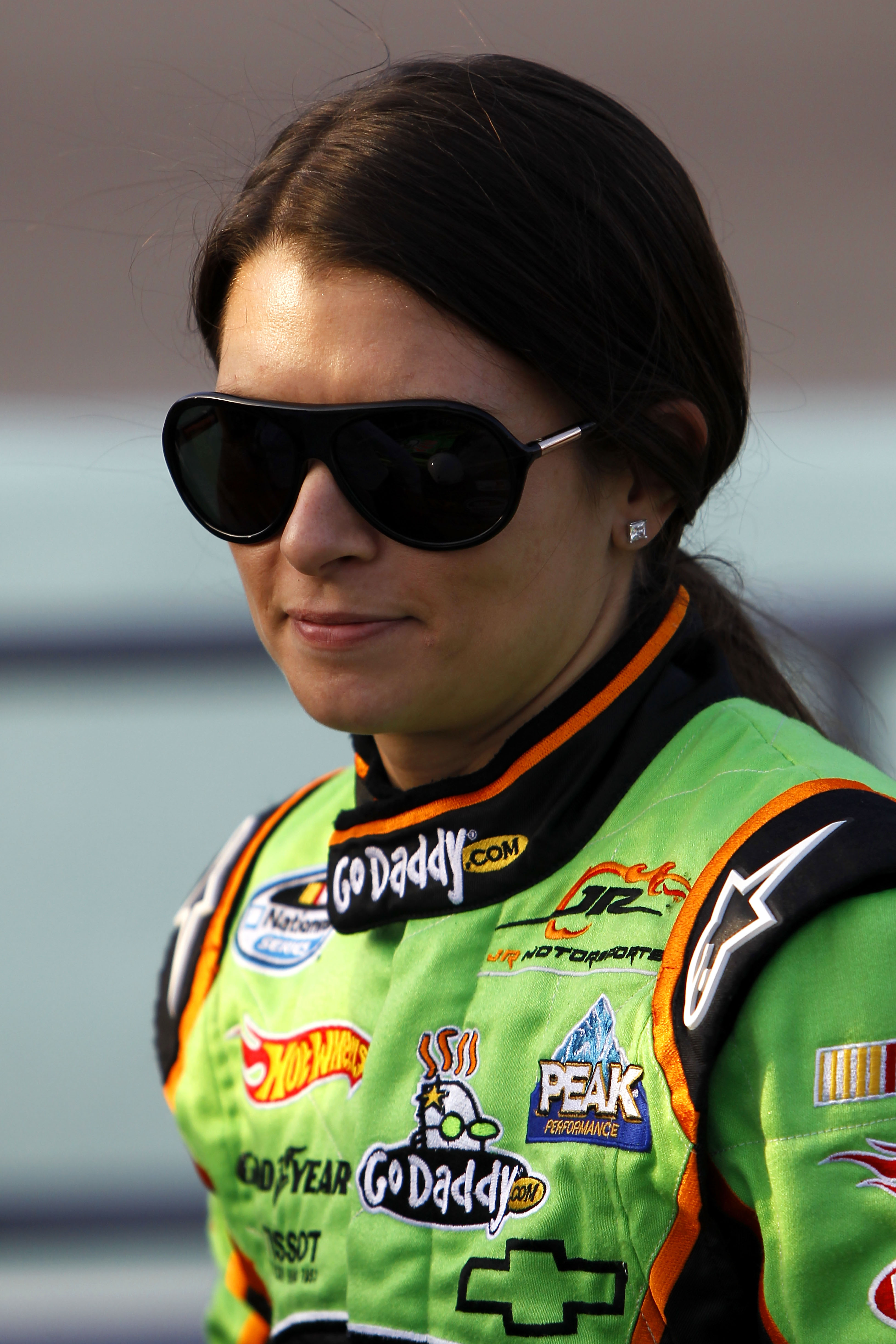 There's no question that Patrick is talented; however, the fact that she's essentially balancing two schedules after last year's struggles doesn't bode well for her this season.

Ryan Papaserge is a junior journalism/mass communication student at St. Bonaventure University and a Featured Columnist at Bleacher Report.