Minnesota Metrodome Collapse: Do Vikings Get New Stadium or Move to L.A.? 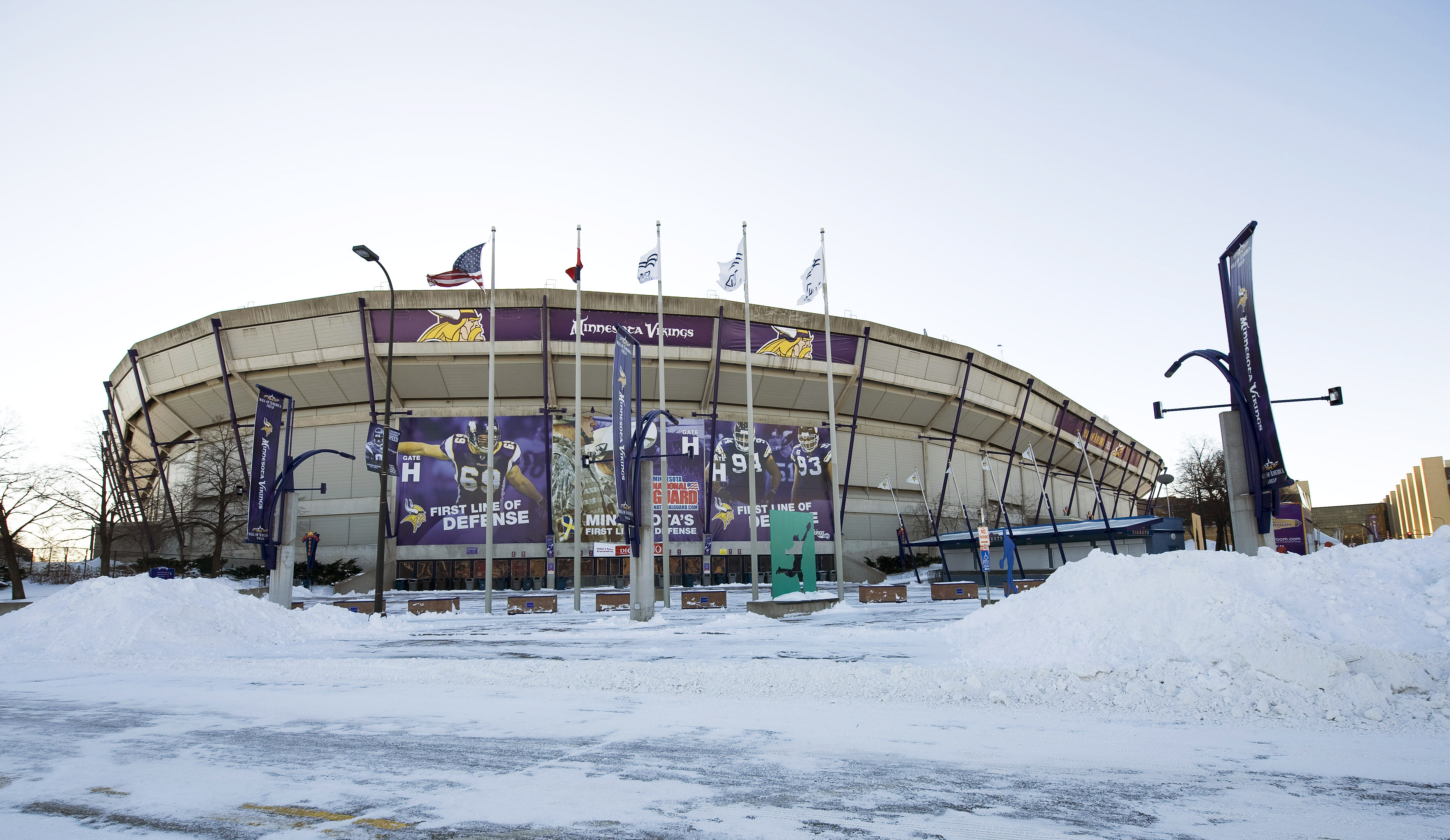 With the news that the Metrodome roof collapsed under the weight of a heavy snowfall, the question has to be asked: Does this pave the way for the Vikings to get a new stadium in Minnesota? Or does it seal their fate and force them to move to Los Angeles?

The Vikings' lease in the Metrodome ends next year, so an answer is coming sooner or later.

What do you think? Would you rather have the Vikings stay in Minnesota with a new stadium or move to L.A.? 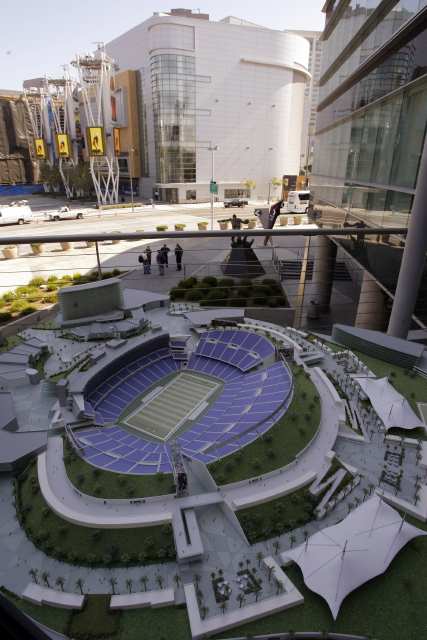 Anschutz Entertainment Group, the same group behind the Staples Center and the revitalization of downtown Los Angeles by building LA Live, is making significant strides to build a state-of-the-art multipurpose NFL stadium/convention center in downtown L.A.

Plans like this have been rumored for years, but this one is different.

Philip Aschutz, Tim Leiweke, Magic Johnson and Casey Wasserman have all been behind the plan to bring the NFL back to Los Angeles. 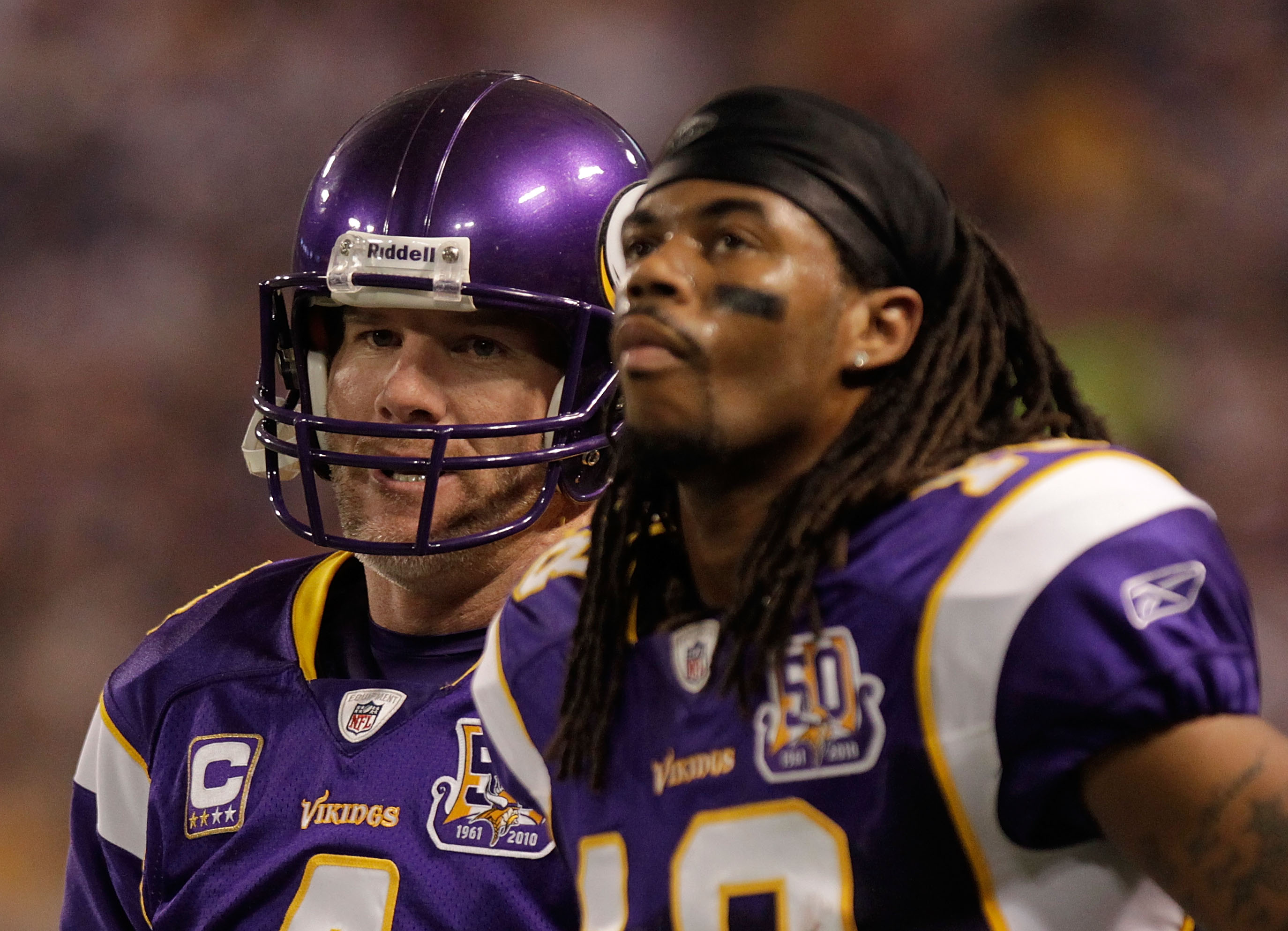 The Vikings know that leaving Minnesota is a last resort. They have spent the entire history of their franchise in Minnesota.

The ownership of the Vikings knows that leaving the area would be a travesty.

Ultimately, I think the Vikings would be willing to stay and wait for a new stadium. 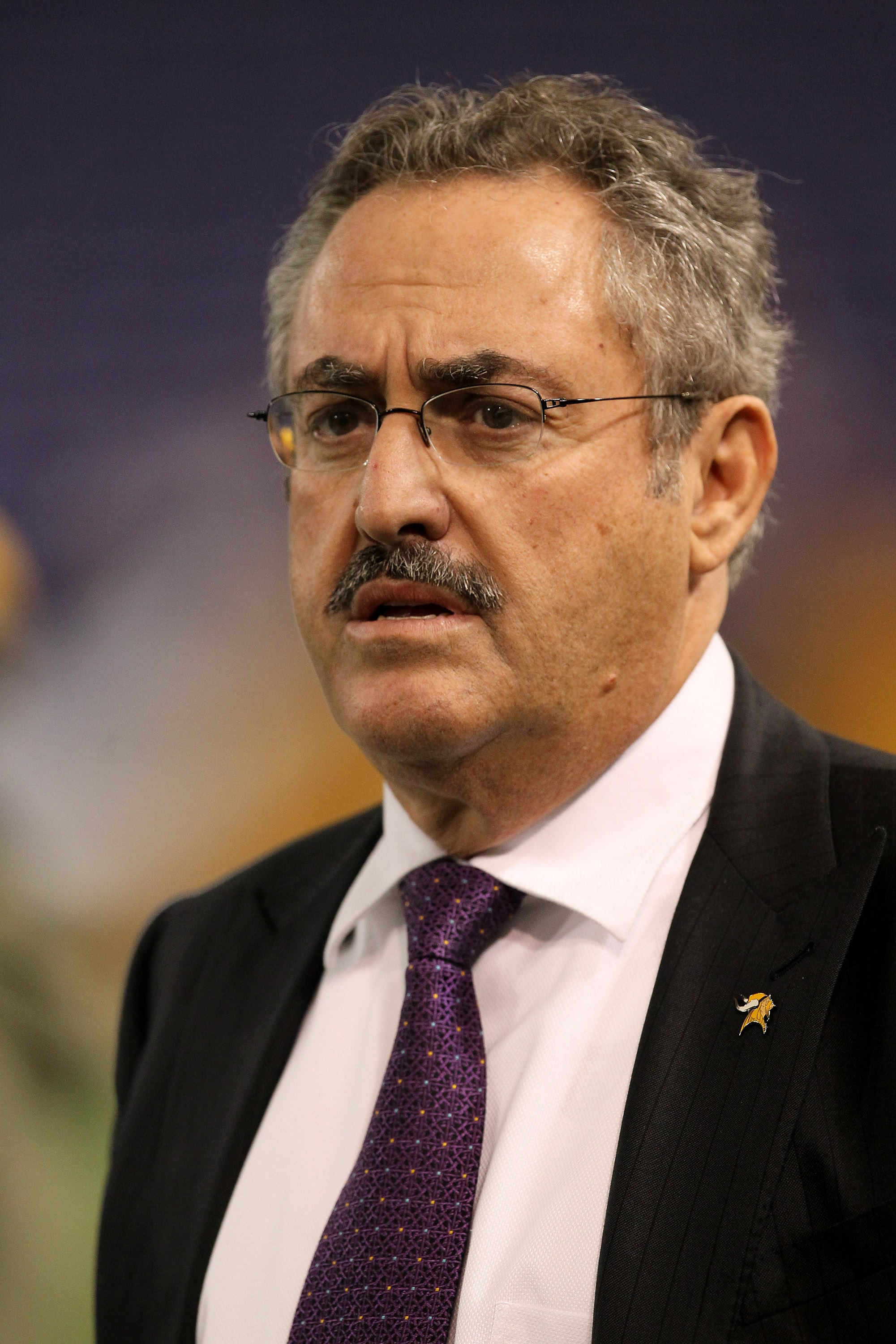 Recently, a stadium proposal was voted down by the Minnesota state legislature.

This latest hurdle seems to be the biggest blow to the Vikings getting a new stadium.

If this recent stadium collapse doesn't change some minds, the Vikings should leave.

4. Stay In Minny: Twins and Gophers Both Got New Stadiums 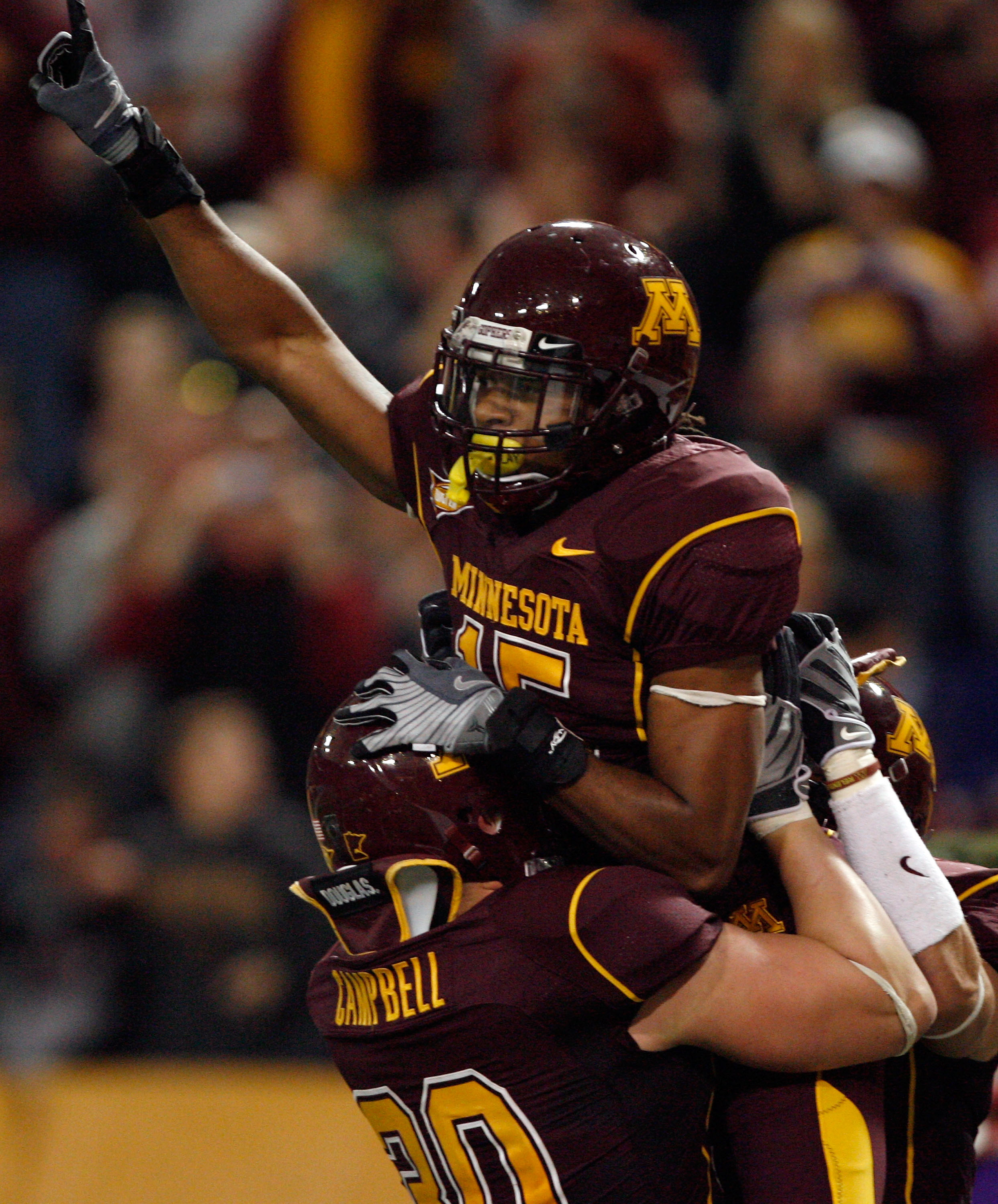 Of the three Metrodome tenants from the last decade, only the Vikings are left playing in the stadium.

The University of Minnesota got a new football stadium where the state of Minnesota paid 48 percent of the cost of the stadium.

The Minnesota Twins got a new baseball stadium in which two-thirds of the stadium was paid for by a hike in the county taxes.

It seems unfair that those two teams would get new stadiums and the Vikings, the state's most beloved team, would not get a new stadium.

3. Move to LA: LA Is Going to Get Someone, Why Not Vikings? 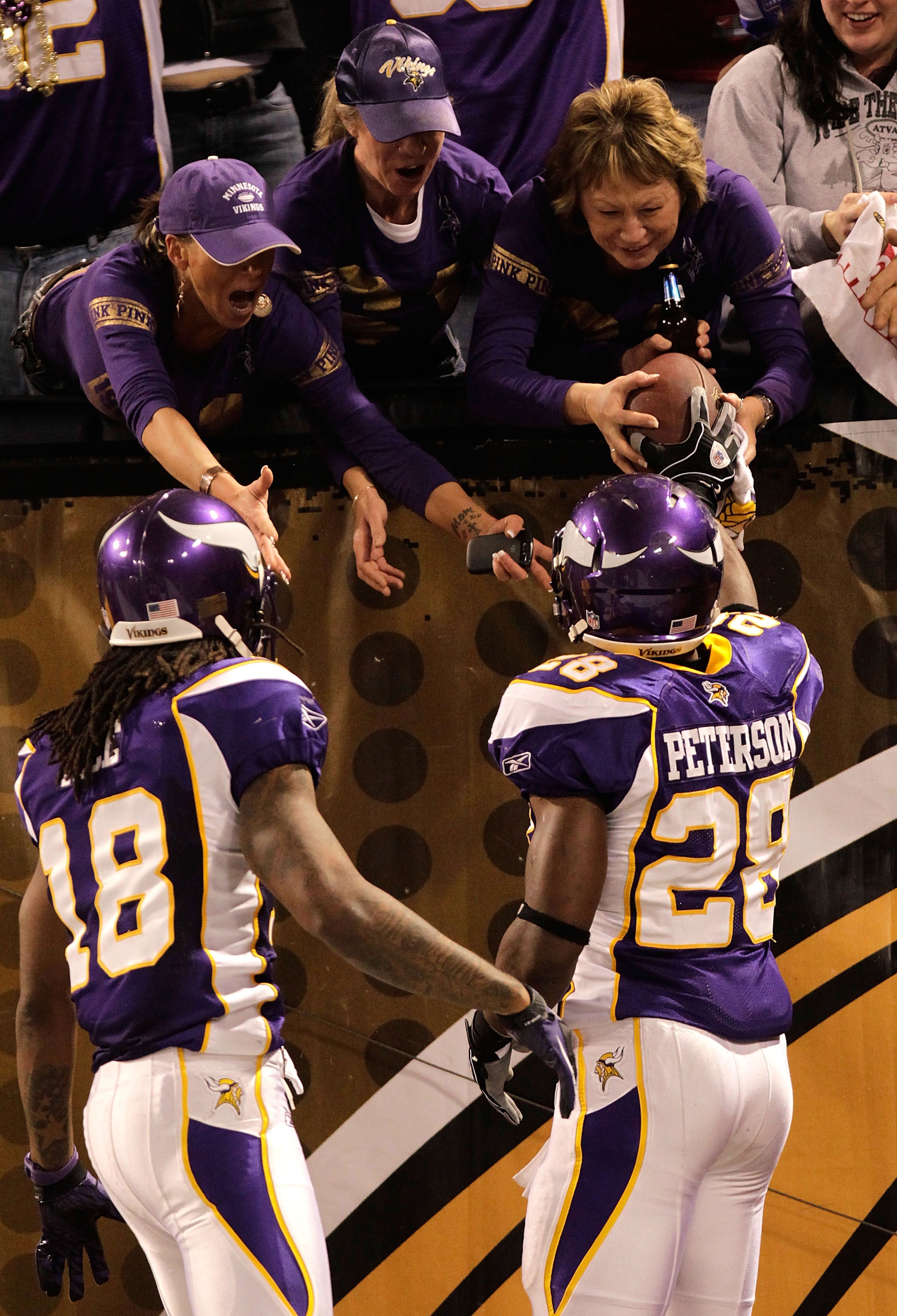 Some team will make the move to LA at some point. It just depends on which team is willing to commit.

So why wouldn't the Vikings want to jump on board as the team that would make the move?

If the Vikings want a stadium so bad, they know where they can get one. 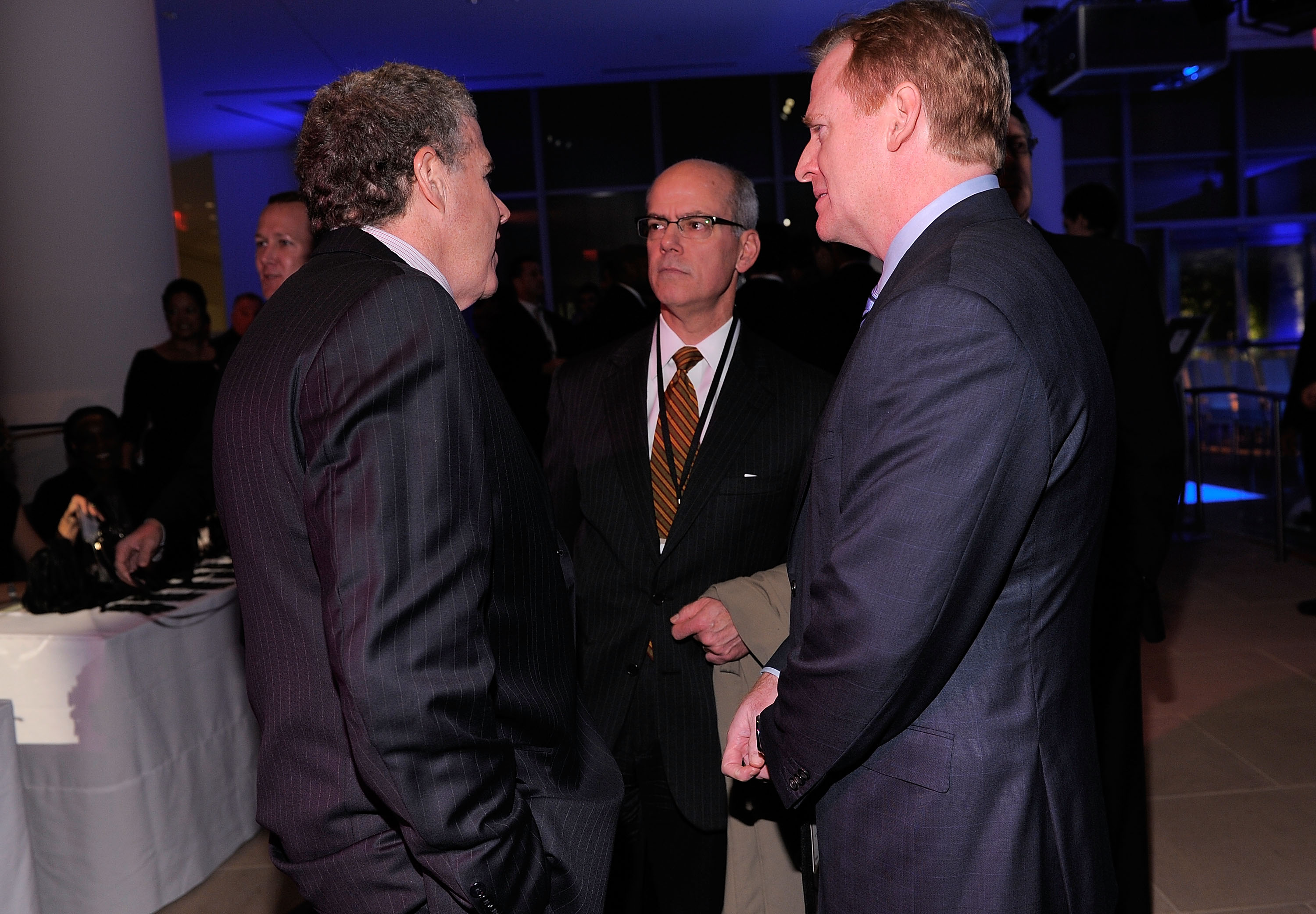 Any decision to move still has to be approved  by the NFL.

NFL Commissioner Roger Goodell could end up leveraging the Vikings staying in Minnesota.

I don't know that he would be able to leverage the state government, but I am sure he could try. 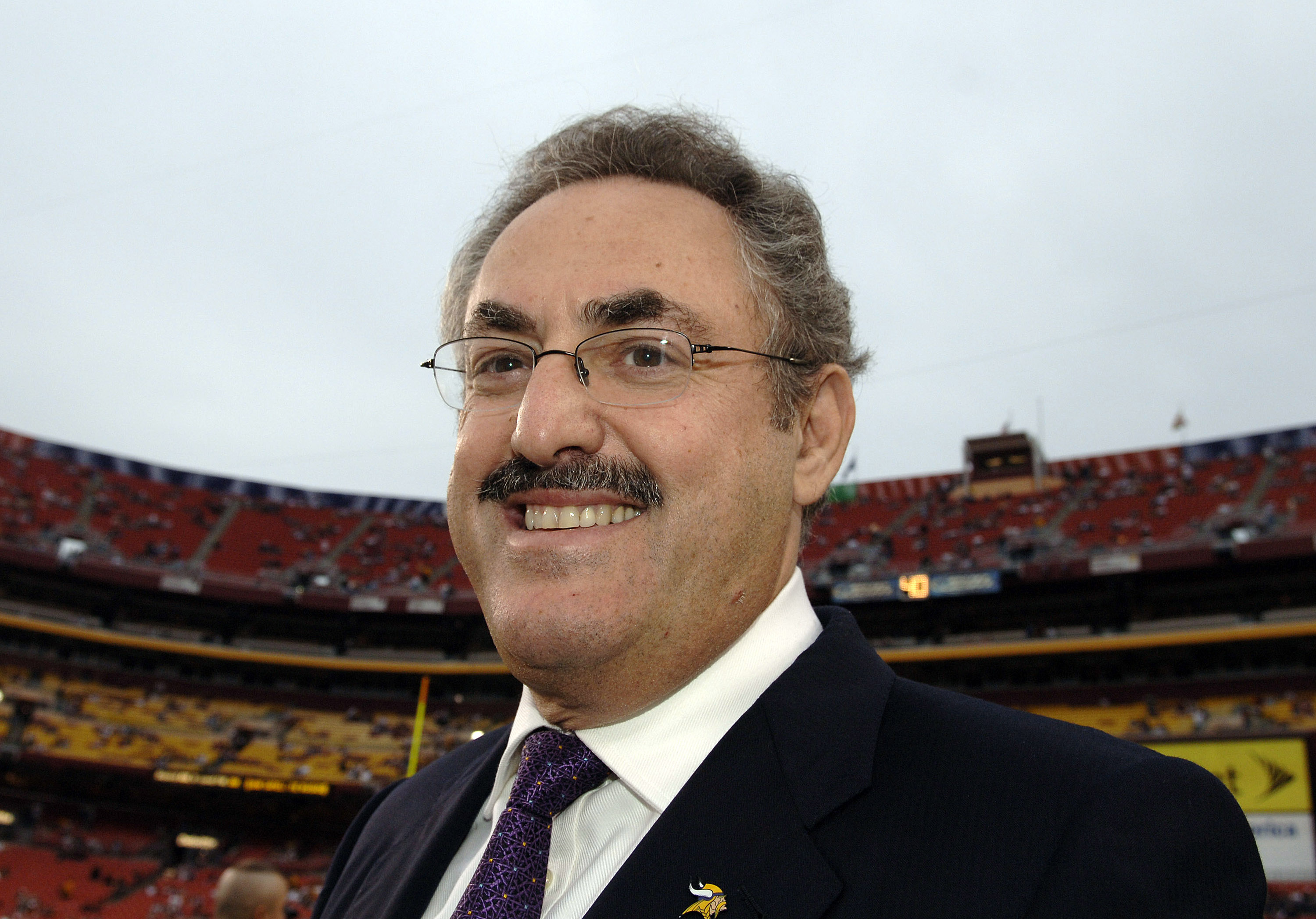 A few weeks ago, Viking's owner Zygi Wilf made a fact-finding trip to Los Angeles.

Wilf reportedly met with AEG members and toured LA Live. When asked about his reason for visiting L.A., he said it was for inspiration for the area around a new stadium in Minnesota, but does anyone buy that?

2. Stay in Minny: The Vikings Are Not L.A.'s First Choice 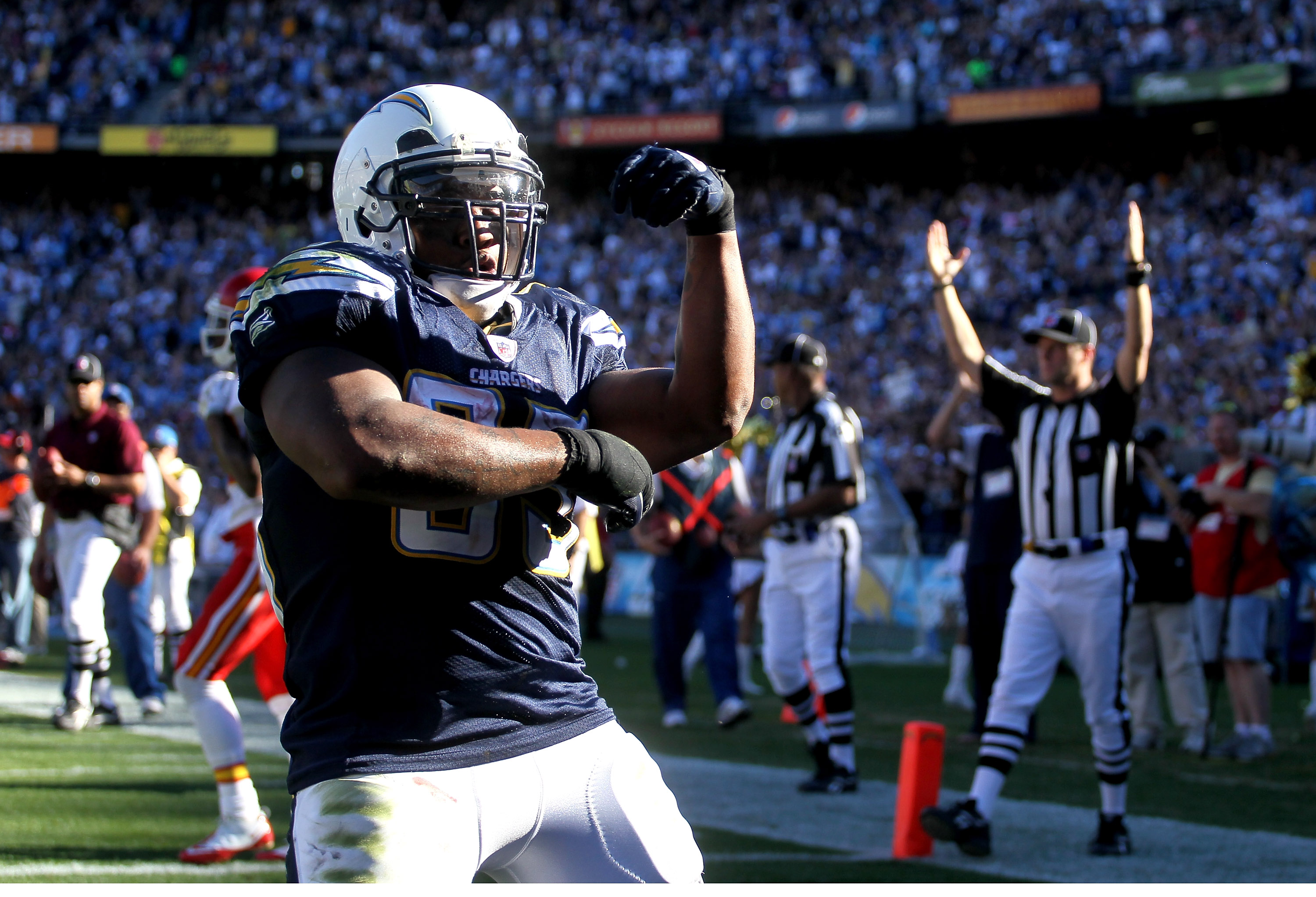 L.A.'s first choice for an NFL team would be the San Diego Chargers.

The Chargers are in a similar situation to the Vikings, but a move from San Diego is more likely than one from Minnesota.

Anschutz has also reportedly been rumored to be close to buying 35 percent of the Chargers. If the sale goes through, it is only a matter of time before the Chargers are in L.A. 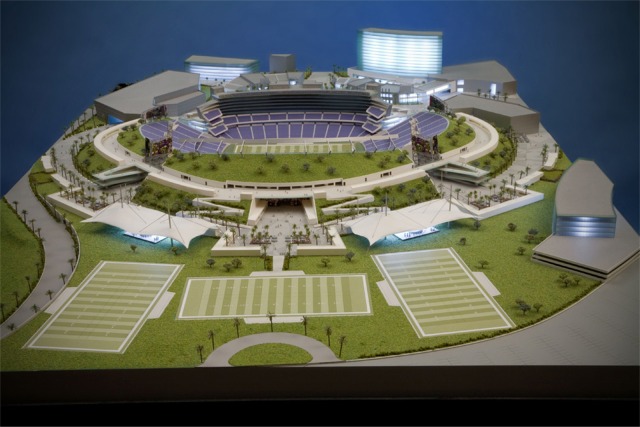 The stadium that AEG is hoping to build would be the home for multiple teams.

Much as the Giants and Jets do in East Rutherford, N.J., the people behind the stadium plans would be really pushing for more than just one tenant in a Los Angeles stadium. 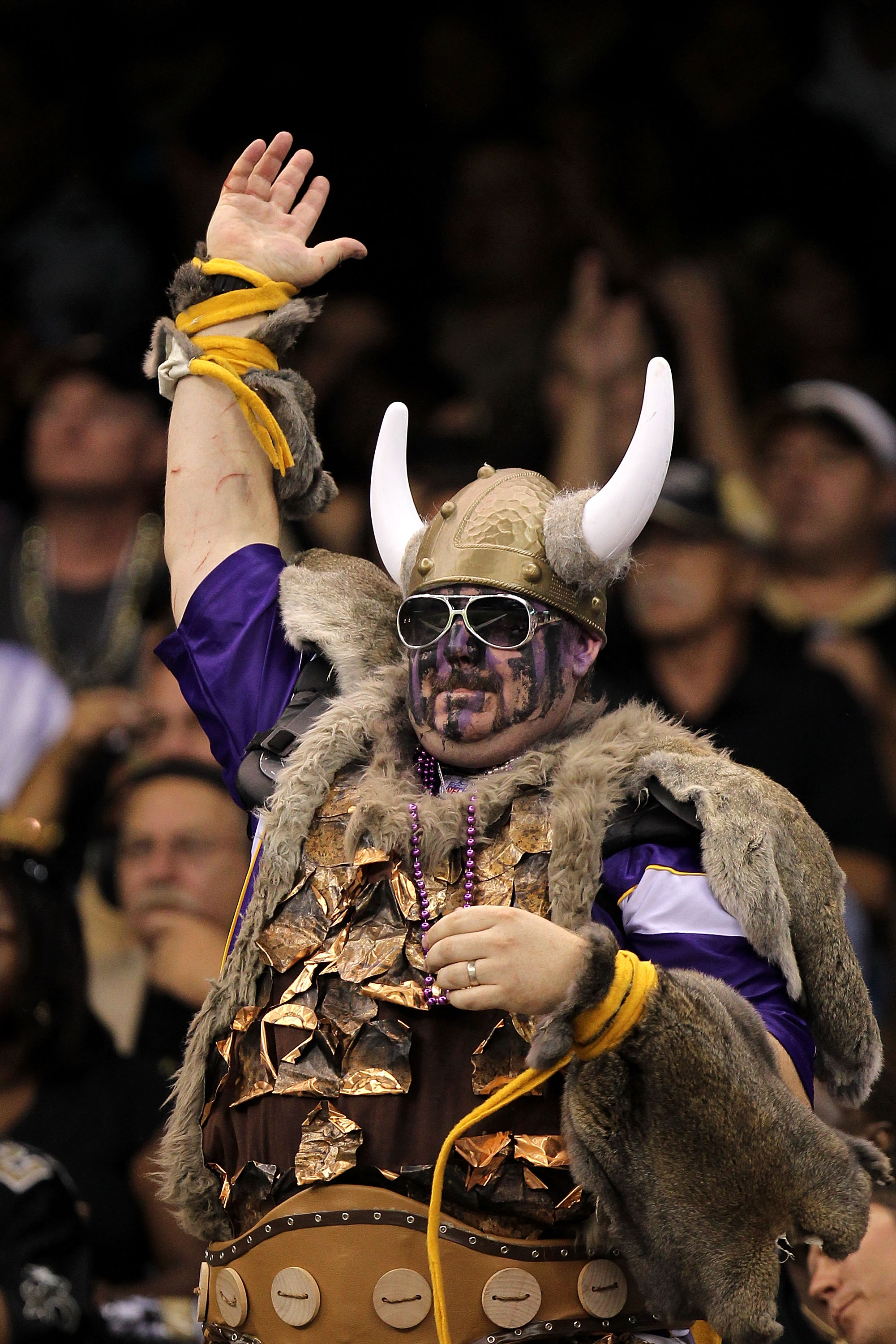 Minnesota has some of the most passionate NFL fans in the entire country.

I really don't think that Wilf would leave a fanbase like Minnesota, even if he is struggling to get a stadium right now. 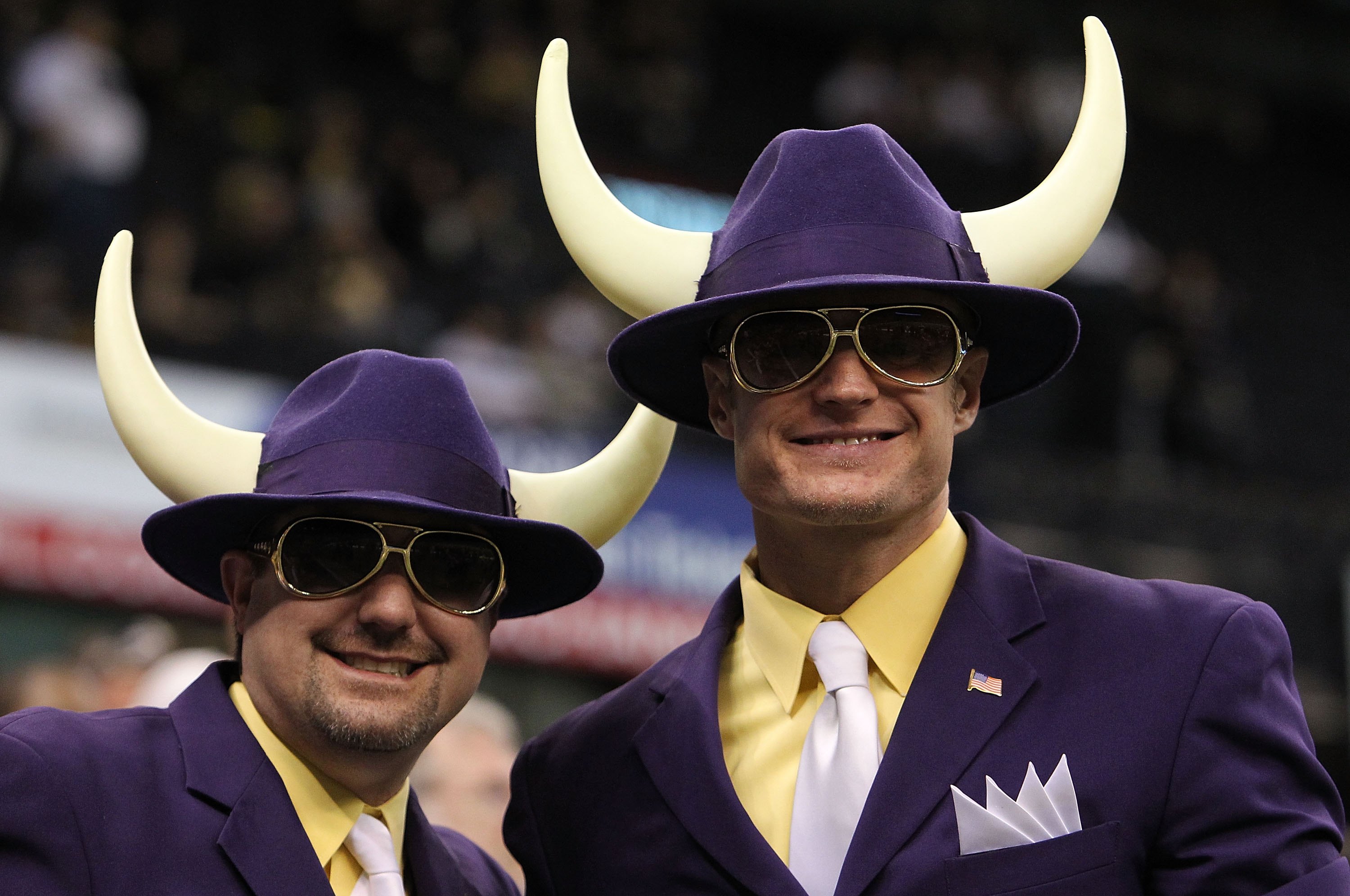 Ultimately, I think the Vikings-to-L.A. rumors are nothing more than that—rumors. I think the spread of the rumors are for the sole purpose of forcing Minnesota to make an attempt to appease Zygi Wilf and the Vikings.

As a native of L.A., there is nothing I want more than a team in L.A., but I don't want to steal a team from somewhere that cares as much about their team as Minnesota does.

I would rather have the Chargers make the move and, as a second team, Jacksonville, who has had a difficult time selling out their home games.

They would have no problem in L.A.