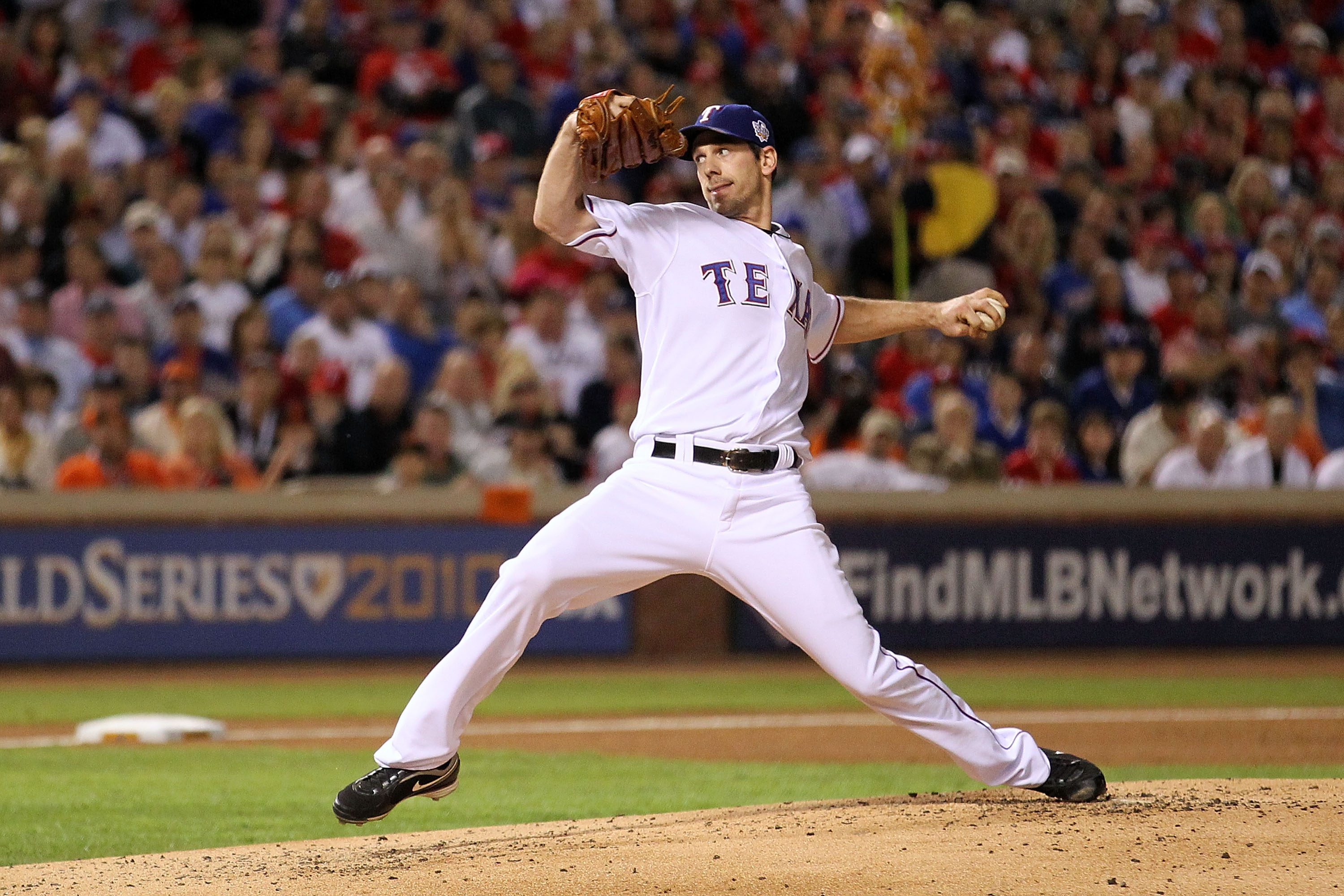 Free agency is a fickle beast in that money doesn’t always constitute the quality level of any given player. More often than not, teams fork over hefty coin simply based on a player’s prior experience and what the agent “sells” the buying team into thinking.

Take, for example, starting pitcher Cliff Lee. His track record over the past two years arguably suggests he is worth over $100 million—arguably! But what about all those players who are better buys than Lee. Isn’t that where the true value rests?

It may be a trite question to ask but I thought it a great topic to discuss, so let’s take a look at who I have come up with. I will take a look at pitchers as well as some position players to widen the gamut.

So sit back and enjoy and please be sure to leave your nominee below in the comment section. 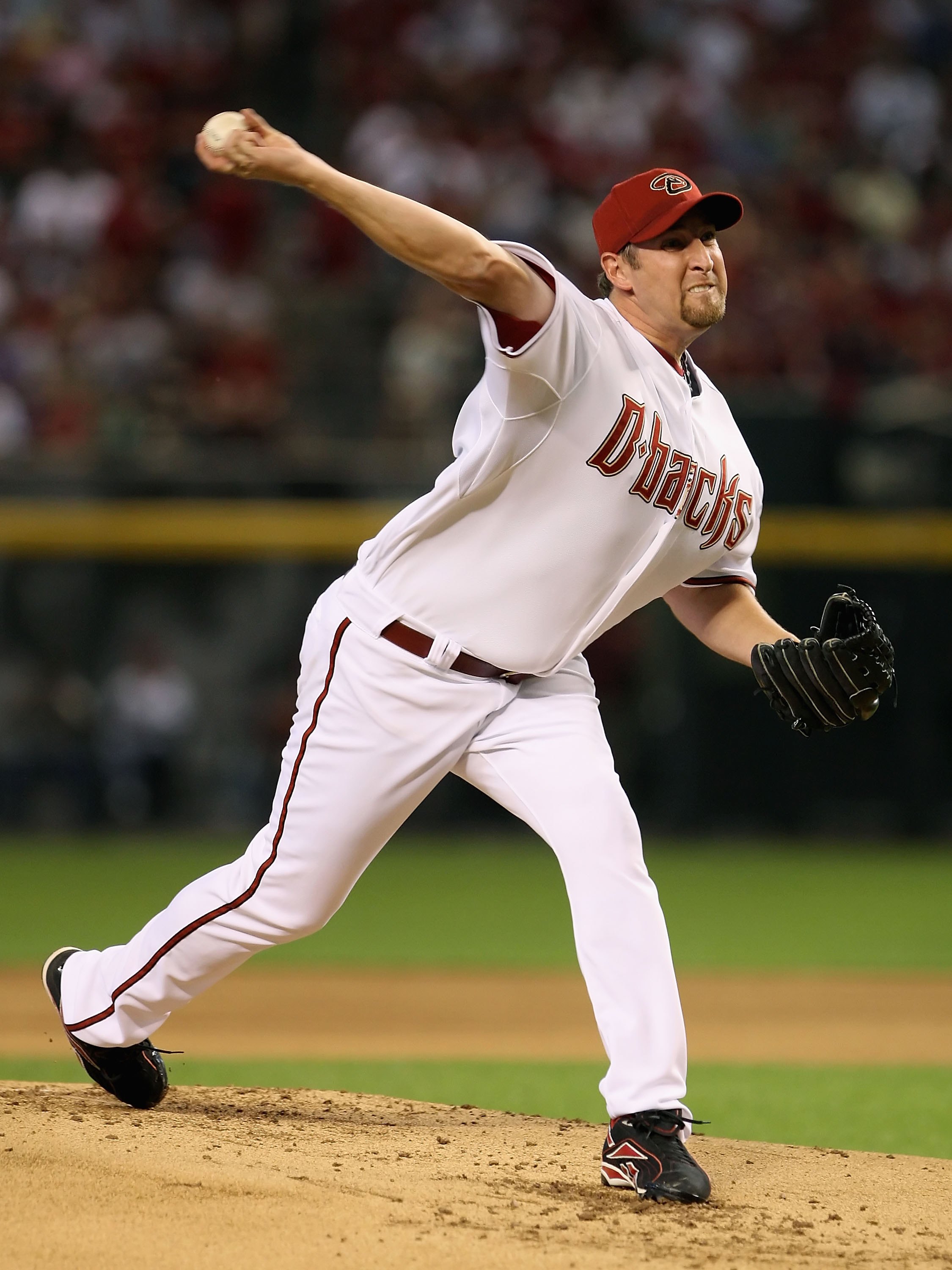 Webb is a top-echelon pitcher who is gaining momentum in trade talks this month, and the Cubbies are leading the way.

Brandon Webb has only had one losing season—way back in 2004—and has a penchant for throwing strikes year in and year out.

Last year Webb was marred by injuries and many feel the hitch to Webb’s true value will be whether or not he gets his velocity and arm strength back. If he does, Webb will be a low-cost/high-reward pitcher for years to come, significantly outweighing the price tag for Cliff Lee. 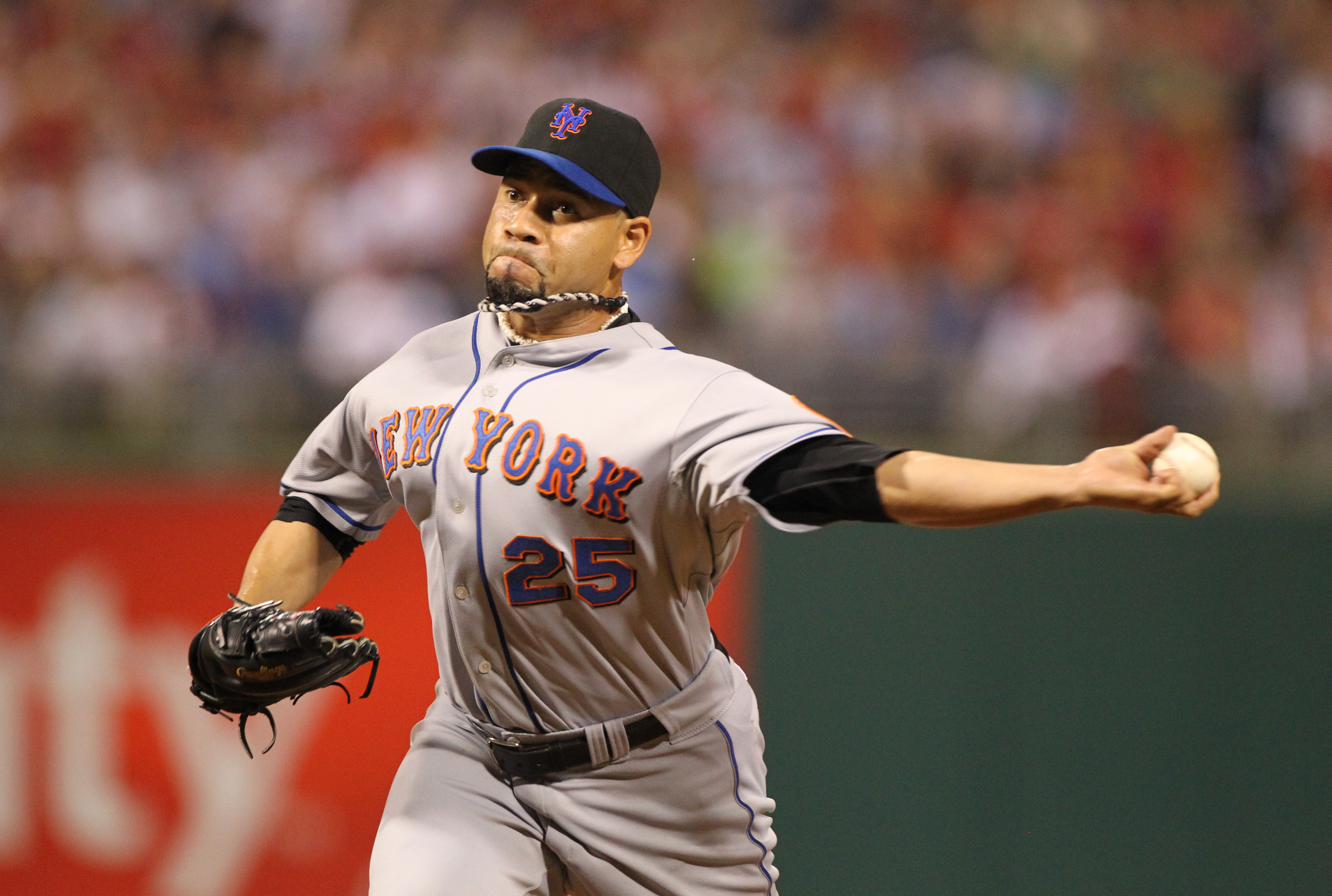 When you compare apples to apples, Feliciano is a good gauge of value versus Cliff Lee, even as a relief pitcher.

At 34, the Mets have offered Feliciano arbitration, which could give him a boost in his annual salary to the tune of $2.9 million, and even lead the way for a multi-year deal.

But even at—let’s say—three years, $12 million, Feliciano still is a better value for the money and position. Feliciano held left-handed batters to a .211/.297/.276 batting line and was a crucial part of the Mets bullpen, which is why they are giving him the option to return.

While that $12-million figure I mentioned is probably out of reach for Feliciano, he still holds more value in the end, at such a low-ball price tag. 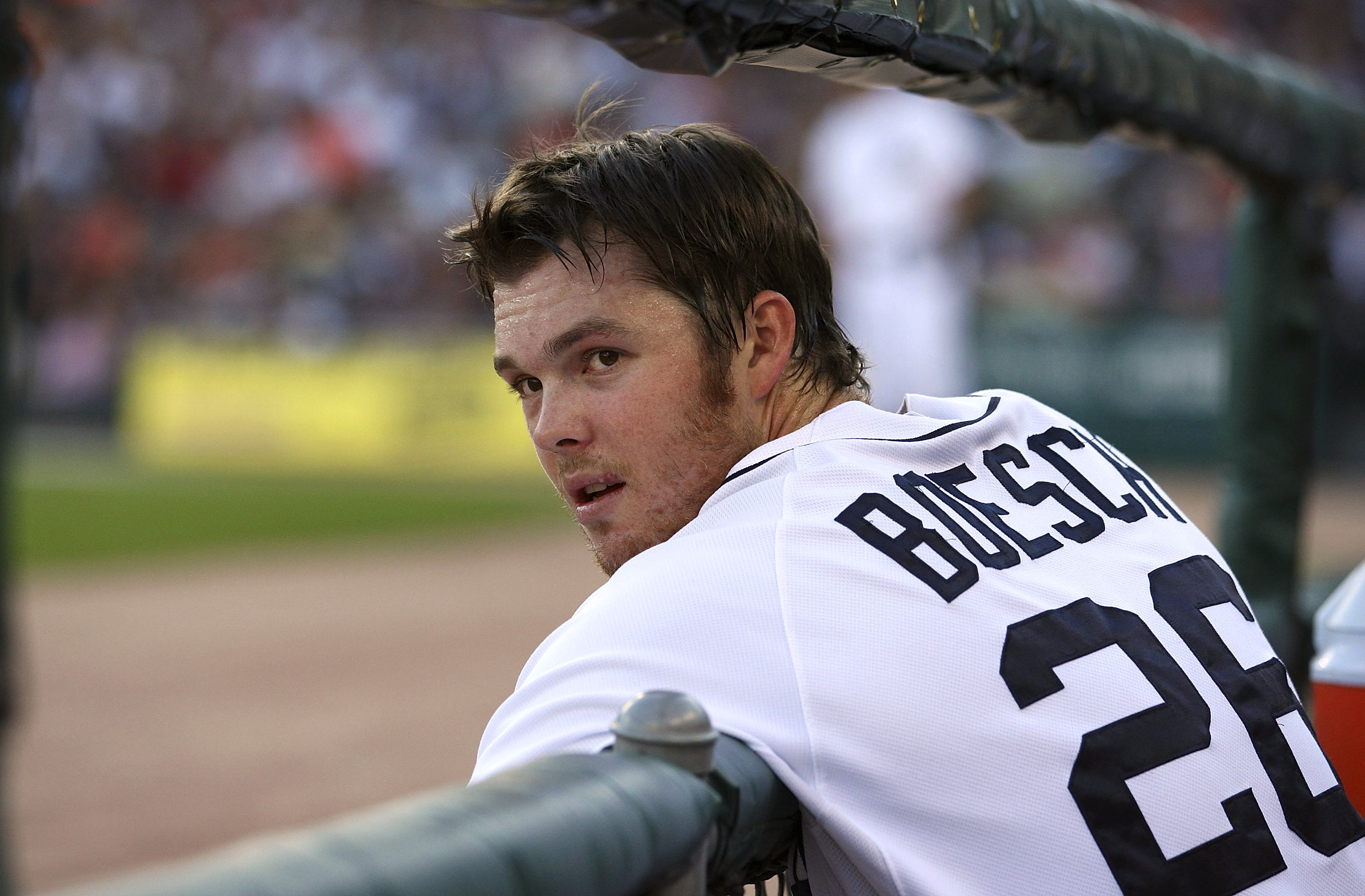 Here’s an interesting situation: The Tigers could’ve thrown in their bid for Cliff Lee if they wanted to. Their pitching would’ve benefited from such an upgrade, right?

Instead, the Tigers spent a ton of money on more important position players such as Brandon Inge, Jhonny Peralta, Joaquin Benoit and Victor Martinez.

But the outfield is still a little undecided, which is where a guy like Brennen Boesch comes in.

Boesch has already signed a minor-league contract which means he’s relatively devoid of any cost. In addition to his wholesale value, Boesch hit .342/.397/.593 with 12 bombs before the break, then he fell off the radar.

This guy has a ton of power and is a good outfielder who can be moved around, not only settling some key defensive issues for the Tigers but also affording them some cash in the bank. 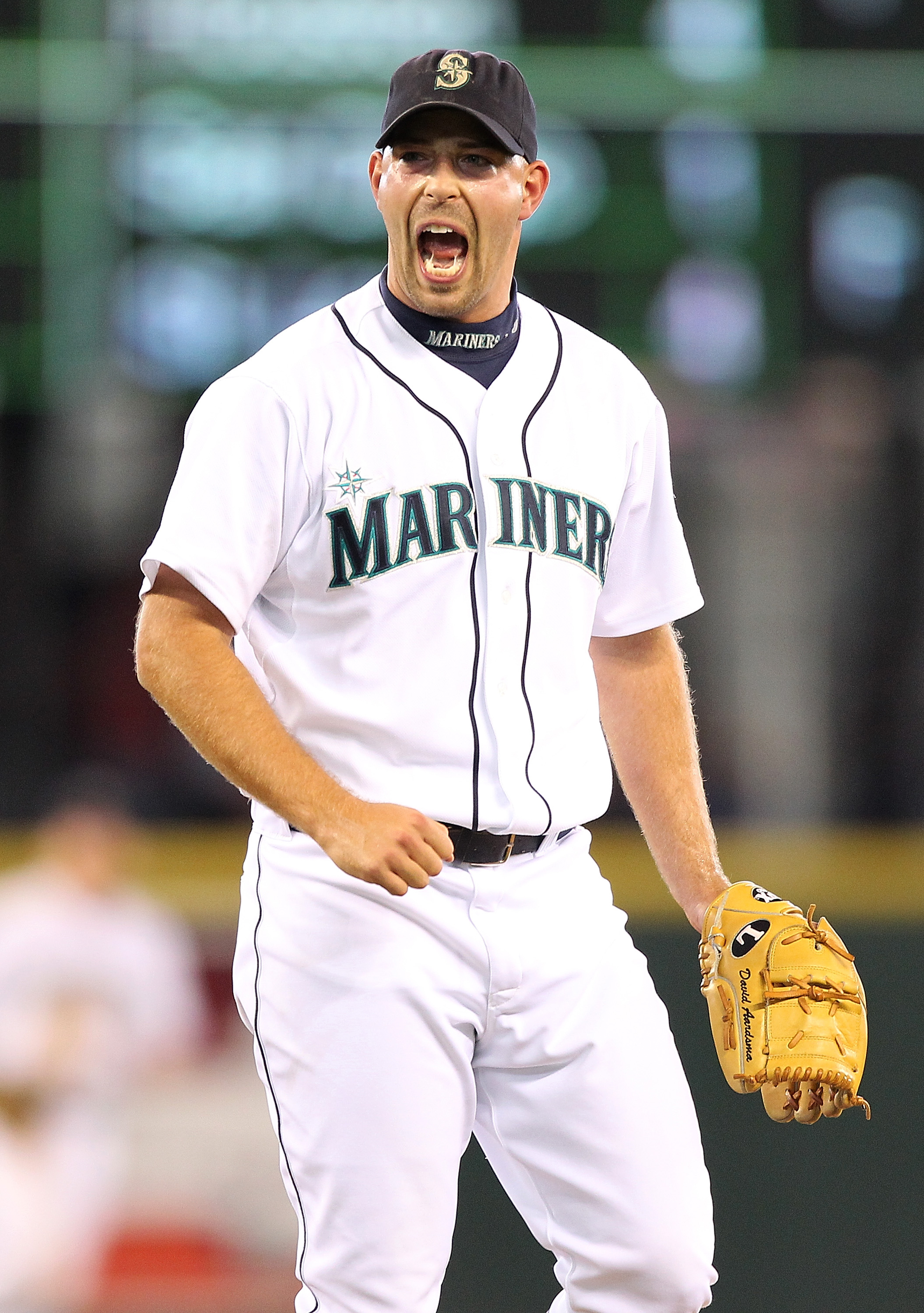 The Seattle Mariners have the luxury to shop closer David Aardsma this winter and may just wind up doing so, which is a good lesson in value.

The Mariners are a little short on cash and can’t afford any big-time signings. The Mariners also aren’t expected to be a contender this year, so dealing Aardsma—a guy who will get $5 million in arbitration if they don’t—enables the Mariners to explore their prospects and younger arms of the future, while saving a couple of bucks along the way.

Didn’t expect to see Werth’s name on here? I can understand that, but hear me out on this one.

Yes, I know that Scott Boras is really doing his best to “sell” teams on Werth for top dollar, and, yes, I know that many feel he will get that big contract.

I have disagreed since Day 1.

The market for inexpensive outfielders who have just as much skill as Werth is inflated to say the least. So it’s not as if teams are without cheaper options to consider. And the notion of a team signing a guy like Werth to a five or six-year deal for over $100 million is a little kooky.

But if a team is smart and forks over a $15 million a year deal for three years or so, and if they are in need of an upgrade on offense—Boston I am looking your way—then Werth becomes rather, well, “Werthy.”

For a guy who is supposedly commanding so much money, there has been little activity from what we can all tell, leaving huge speculation he’ll receive far less than what the experts are suggesting. If so, it increases his overall value.

Olsen was flat-out horrible in 2010 and he didn’t look much better in 2009. But with news of the Pittsburgh Pirates showing deep interest in Olsen, and the fact that he only made $1 million last year, one has to reach out and say Olsen has some sleeper value since two sub-par years can't erase the overall talent this guy has.

Pittsburgh is a pitcher’s delight and we all have seen what a change in scenery can do to any pitcher who has hit hard times.

Last year, Olsen did look promising at times and is a very talented pitcher. Even if the Pirates grab him for a single year, his value could wind up being far better than Lee, especially if he changes direction. 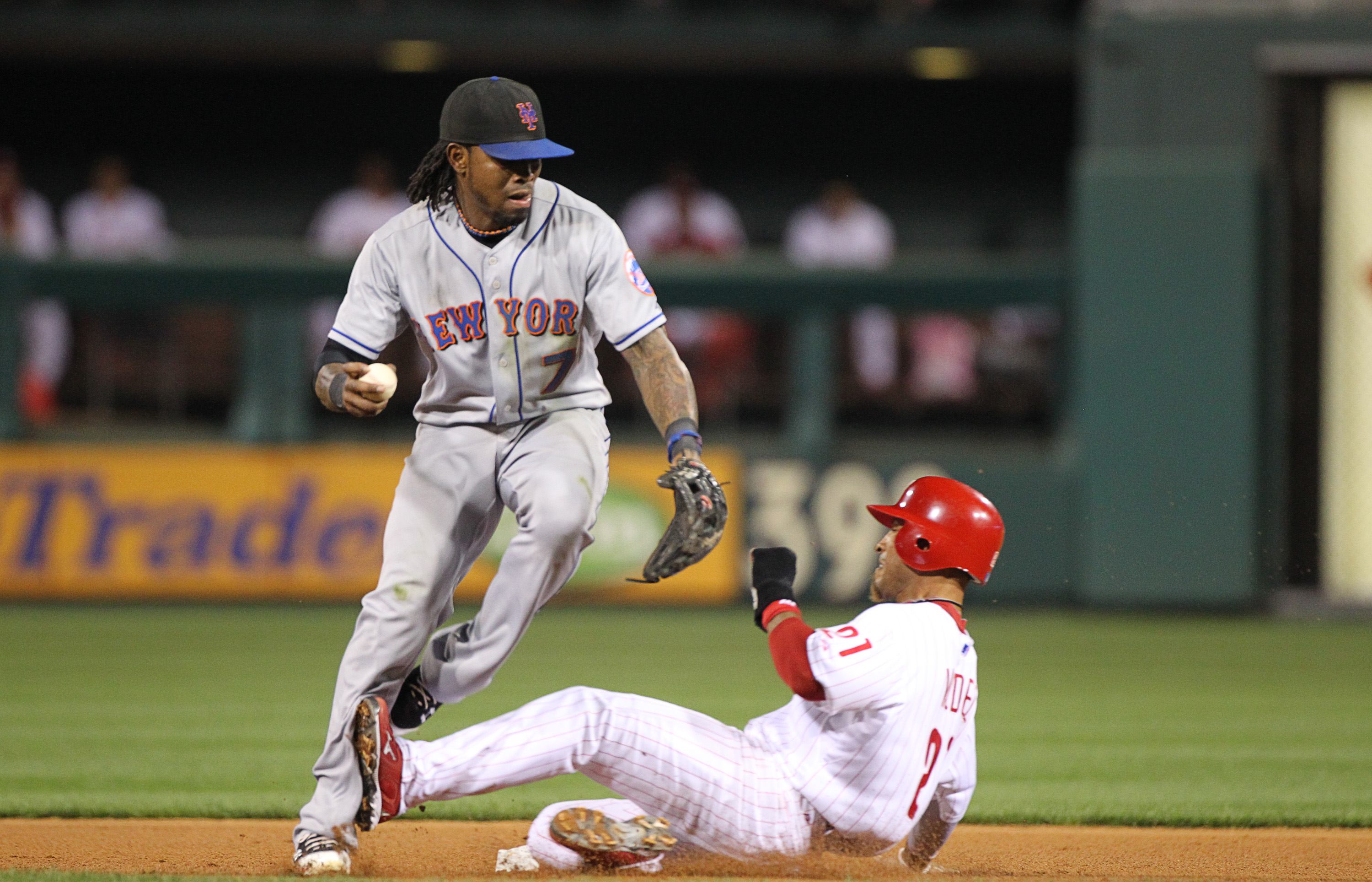 Jose Reyes is an interesting mention simply because of the type of flexibility he brings to the table for the Mets.

The Mets will try to shop him, but what they want in return—three to four players reports Harry Schulman on Twitter— and an $11-million price tag is more than enough to keep him in the Big Apple for the interim.

But the Mets will still have the option to deal him by July if things go south early for the team, which still could bring a ton of opportunistic options to their table, making Reyes a win-win situation.

If you needed a premier batter at the DH spot who could also play multiple positions, what would you pay?

Well, that’s what the Tigers wound up paying for Mr. Martinez and, if you think about it, the move makes perfect sense.

The guy is a versatile player who can play multiple positions, hit the ball extremely well and offers a ton of upside value even at 31.

That’s how you get bang for your buck. 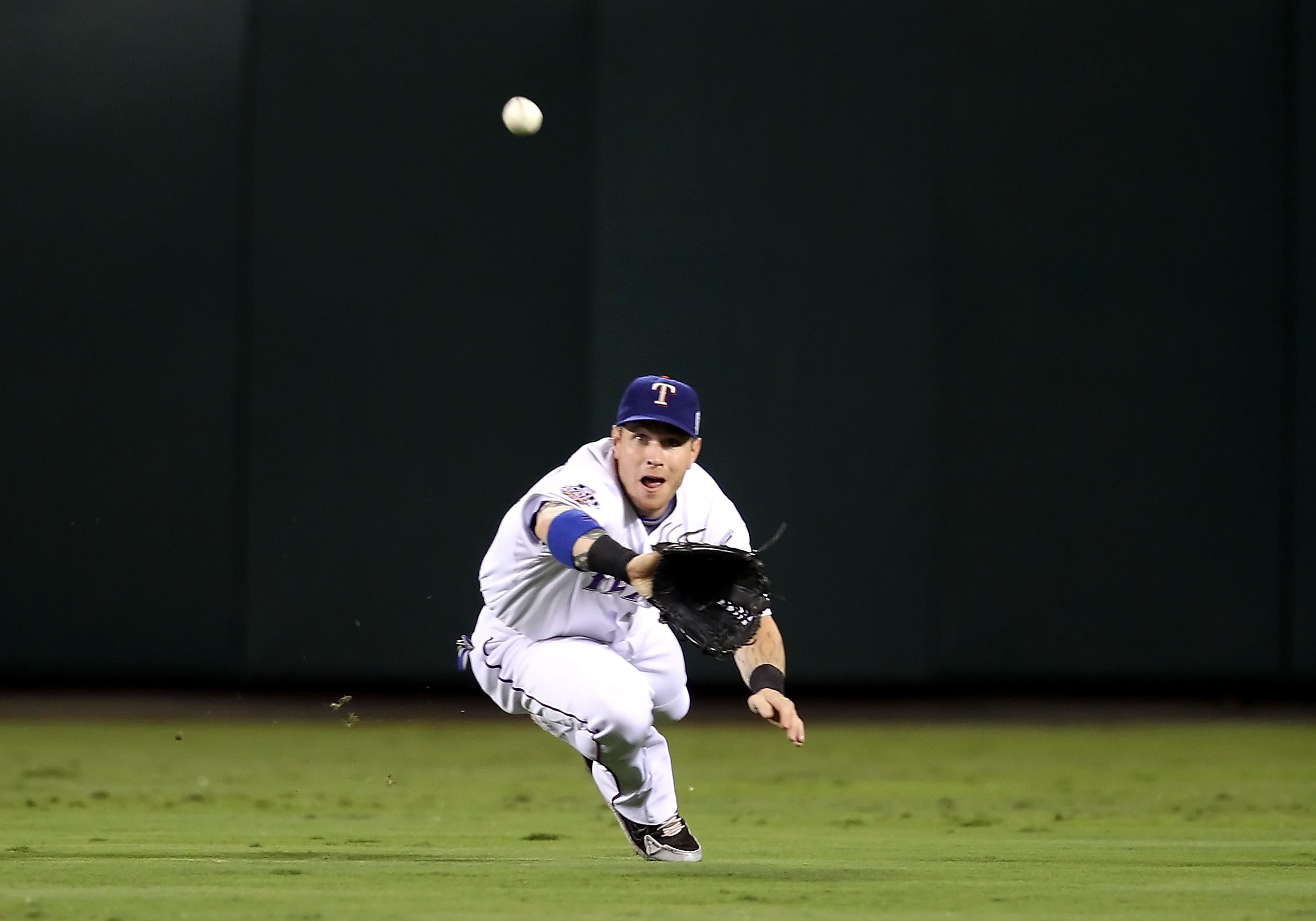 The Rangers are not just dealing with the Cliff Lee issue folks. Yes, Mr. Lee may want more than he is worth, and, yes, the Rangers could wind up offering the farm for him—albeit unlikely—but there are other pressing issues at hand, namely what to do about the offense.

With Vladimir Guerrero gone, the Rangers lose a significant bat in their lineup. With Josh Hamilton entering his second year of arbitration, now would be a good time to weigh your true options, Texas.

Hamilton is a true power hitter who can also provide solid defense. He hit .359/.411/.633 with 32 homers last year and that’s while dealing with some minor injuries as well.

For the Rangers, paying strict attention to value is going to be paramount to their success as a contending team year after year. You can’t just put all of your eggs in one basket for the long-term and expect to cash in annually. The law of averages just doesn’t work in the team’s favor.

Dealing Lee for a better return and keeping the offense that made this team a force in 2010 is far more valuable than the hefty price tag he is demanding, even for the Rangers.

And if they can retain Hamilton and deal Lee while getting some cash in return, Hamilton will not only prove to be the better buy, but the increase in Texas’ over-buying power will show better long-term investment in my opinion.

I hope you enjoyed this piece and feel free to check out my latest coverage of MLB Rumor Mill news.