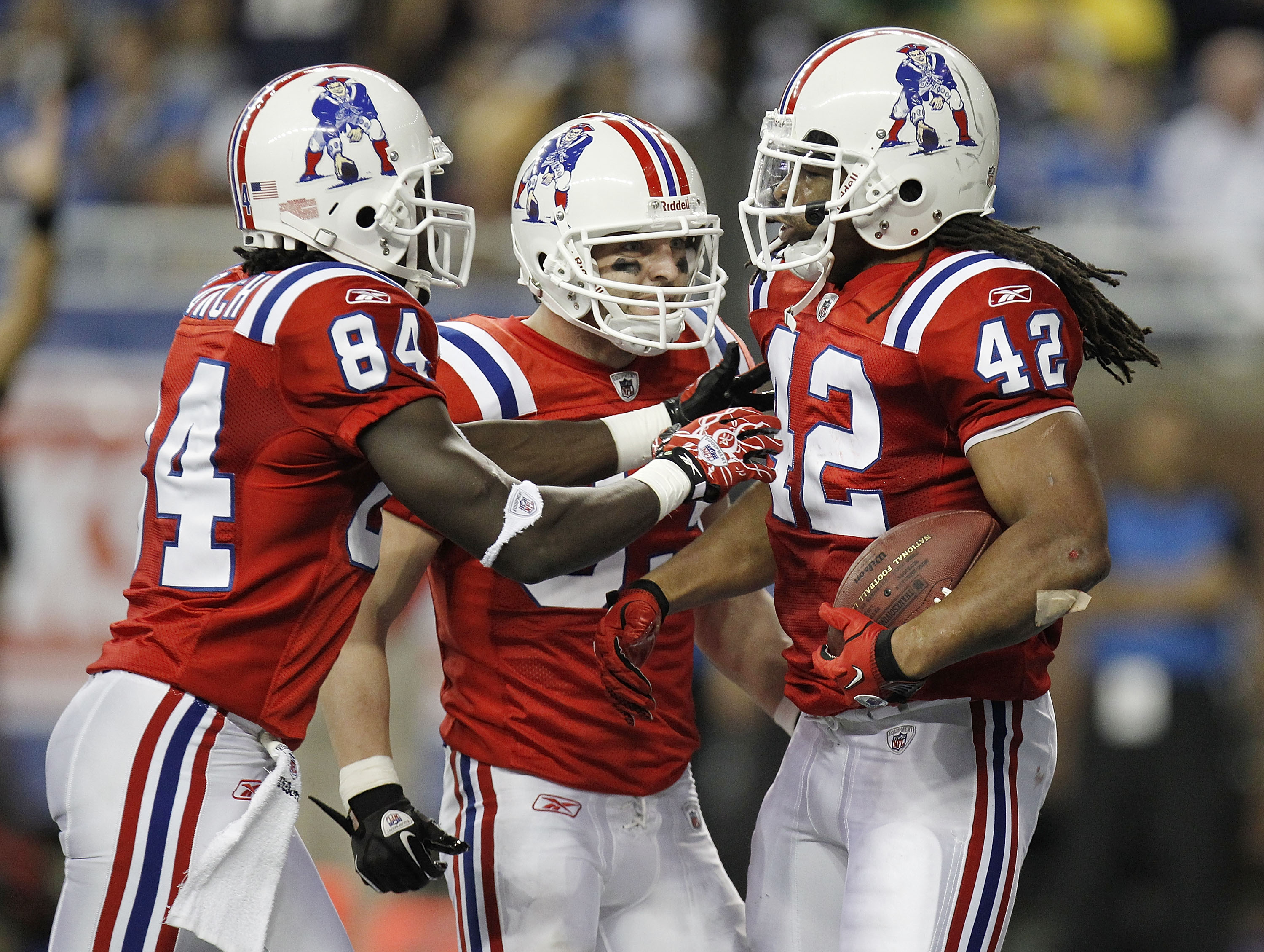 Many thought an upset could be cooking between the New England Patriots and Detroit Lions on Thanksgiving day. In the end, the Detroit Lions ended up cooked like a turkey as they were lambasted by the Patriots' offense in a 45-24 rout.

The pregame talk centered around Detroit's inability to piece together a full 60 minute game, and the Patriots' propensity to play all 60 minutes on their way to a victory. That's exactly the dish we were served on Thanksgiving.

Here, I'll break down my pregame analysis and compare it with the actual results. 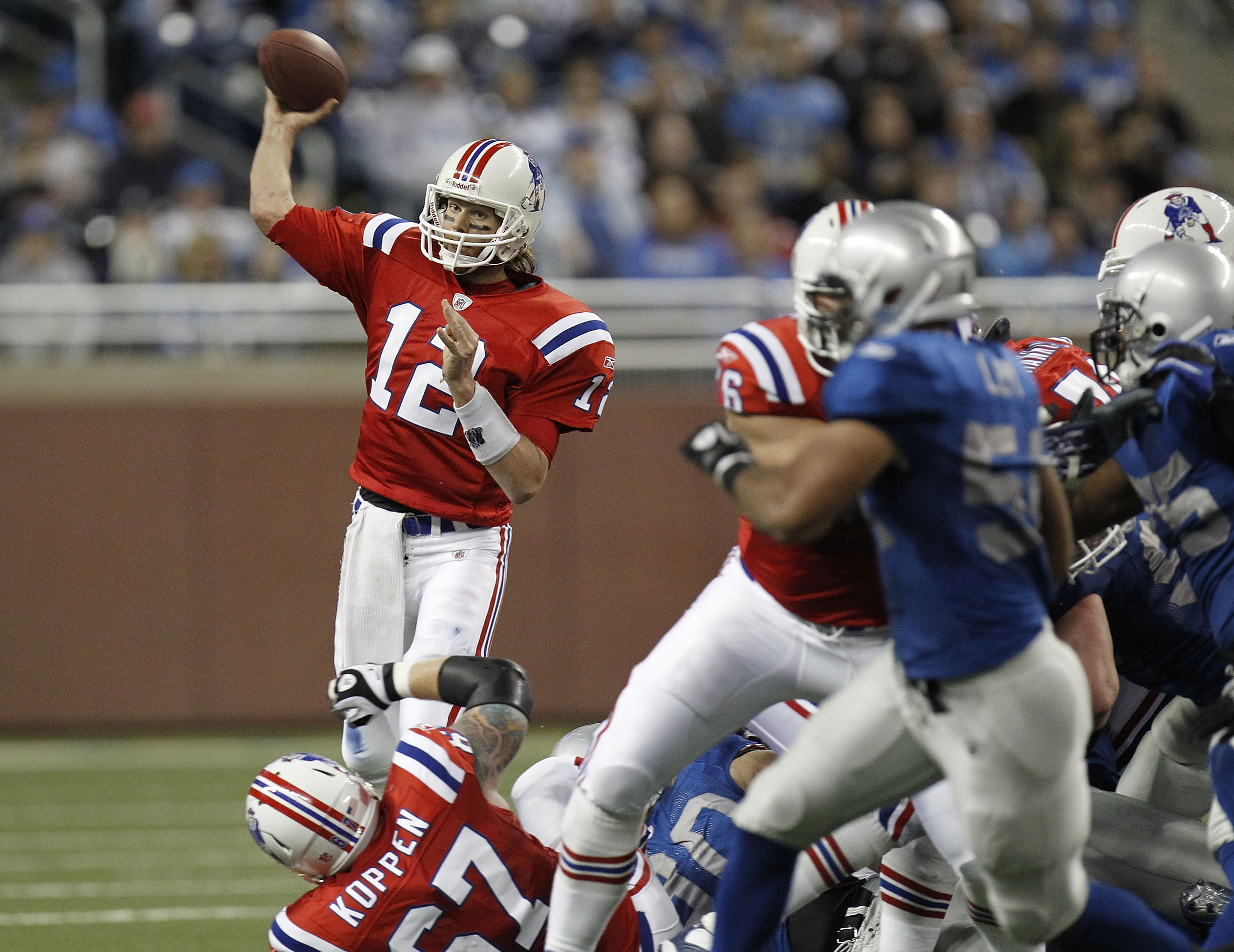 Tom Brady gave the New England Patriots 158.3 reasons to be thankful on Thanksgiving as he enjoyed a perfect passer rating for the first time this season, and the first time since 2007.

He started off slowly, as the offensive line was having a hard time in protection, but when the Patriots began to quicken their game with short passes and slowed down the pass rush with runs up the middle, it all came together. 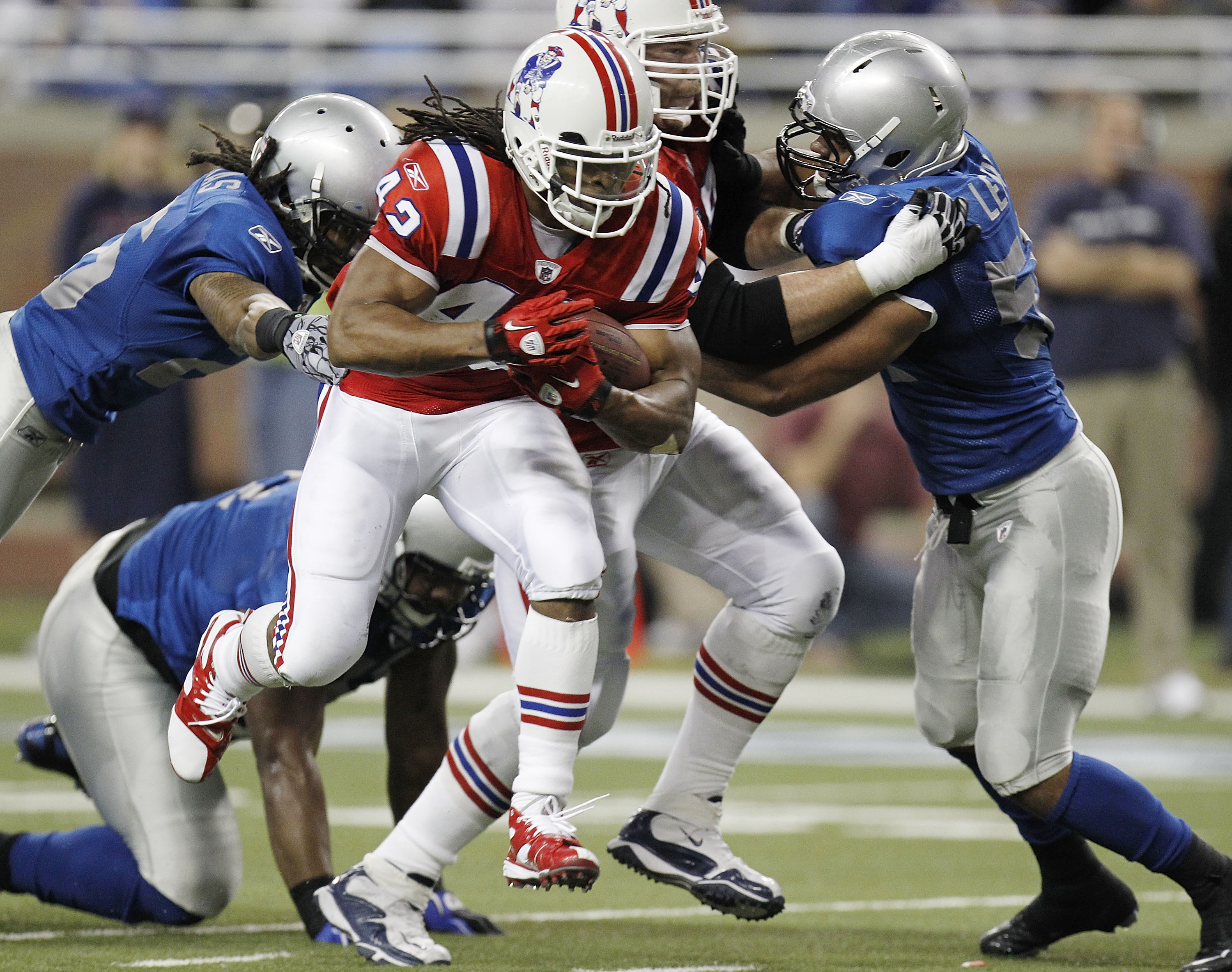 New England didn't start out with a balanced attack, but quickly switched to that when they realized that the Lions were pinning their ears back in the pass rush. This helped them slow down the vicious front line, and gave Brady more time in the pocket.

BenJarvus Green-Ellis ran for two touchdowns and a 4.9 yard per carry average to bolster the Patriots' effective offense. He blew over defenders all day, taking four-yard carries for seven, and getting yards even when he was stopped at the line of scrimmage. 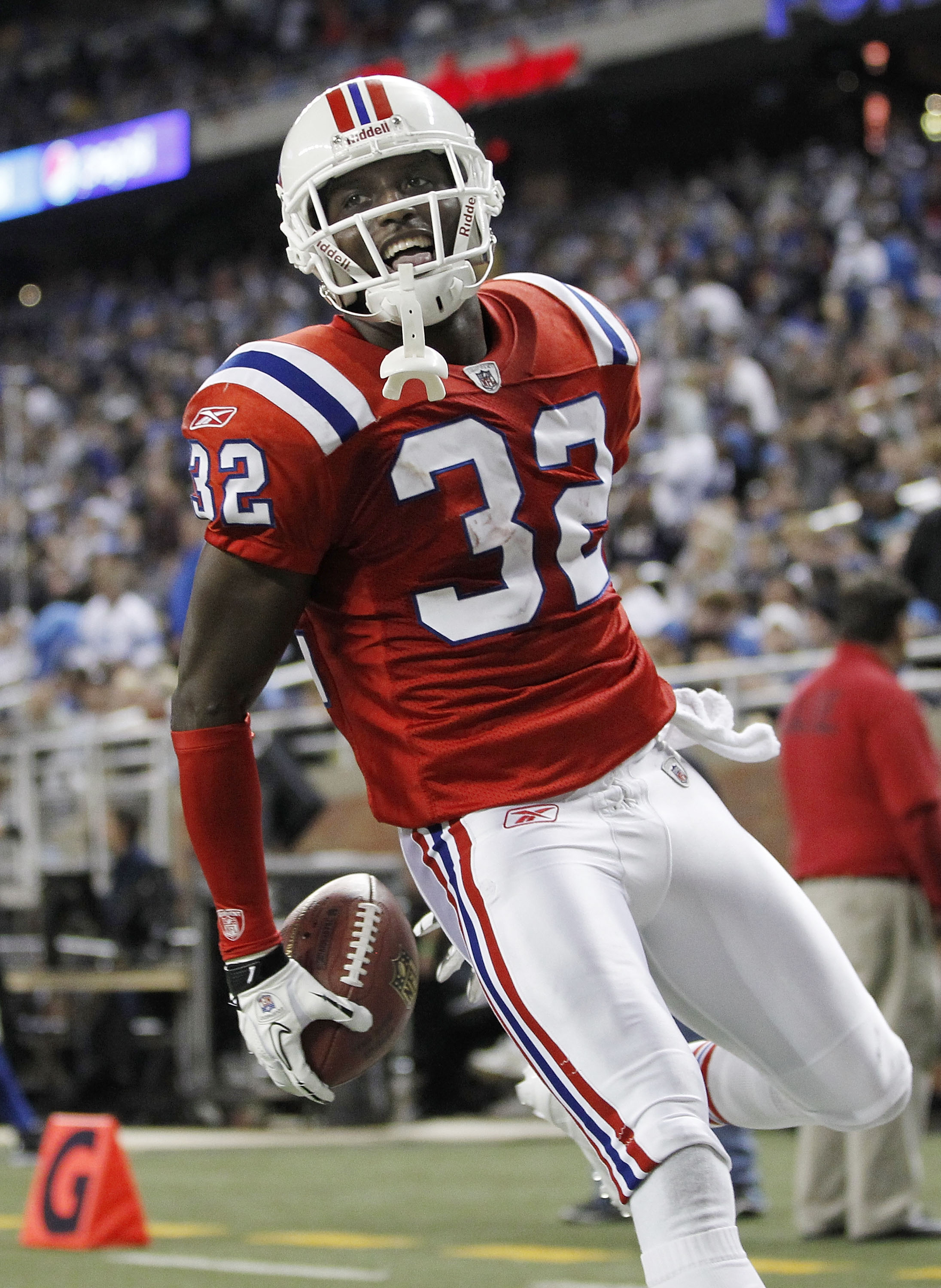 Many criticized my pregame advantage because of the massive amounts of yards that the Lions have been putting up. It didn't look so good at the start, as Shaun Hill led the Lions down the field and threw an easy touchdown pass to Calvin Johnson.

Devin McCourty picked off Shaun Hill twice on Sunday, even though the Patriots were burned for 285 yards. That's a stat line that favors the Patriots' opportunistic ways every time. 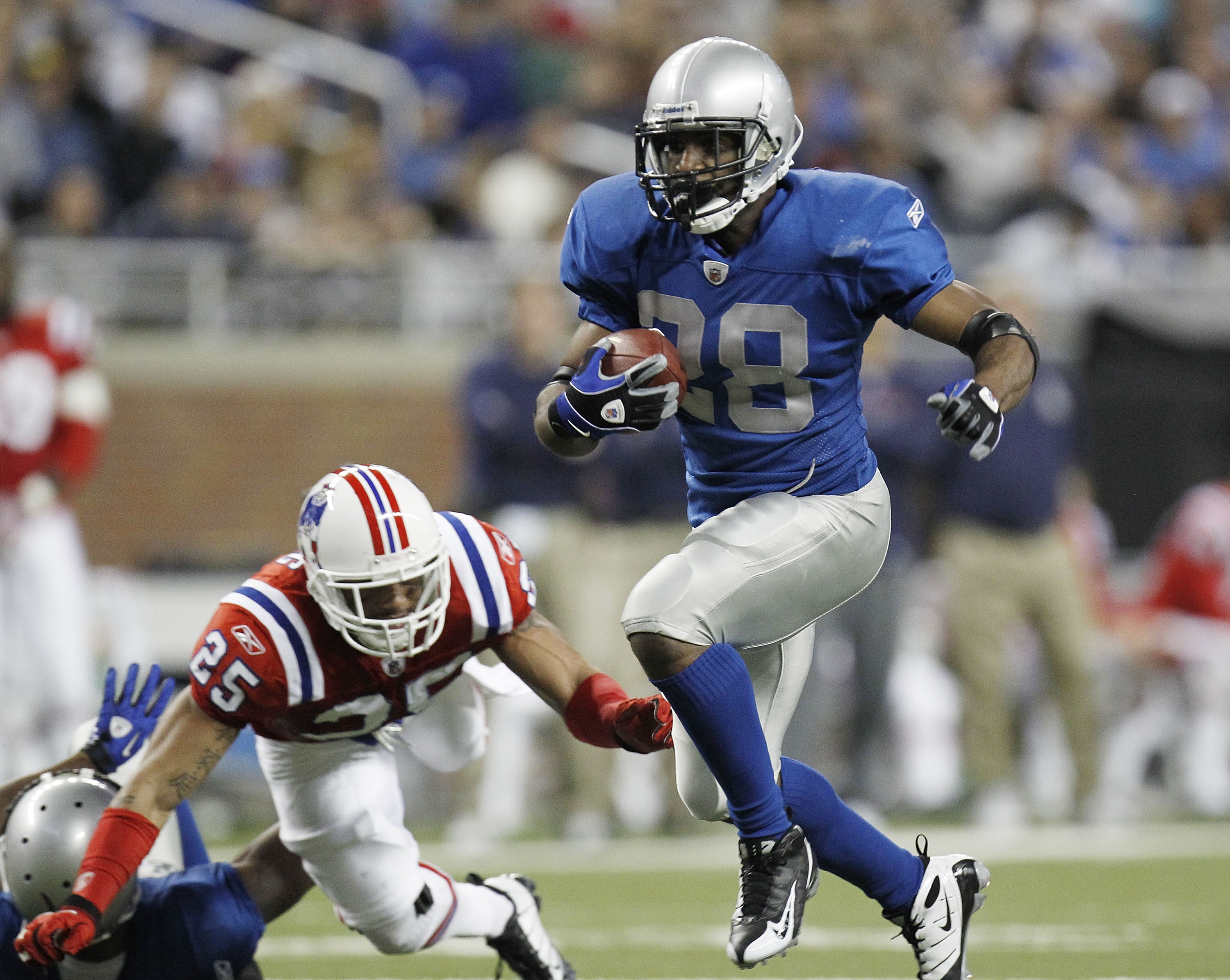 The Lions did an excellent job of keeping the Patriots off balance with the run, even if their attack wasn't balanced. 91 yards and two touchdowns seemed like it should have been enough, especially with Maurice Morris averaging over six yards per carry.

Maybe if the Lions had stuck with the run more and drained New England's defense in the second half, they could have kept things going in their favor. Unfortunately for them, that wasn't to be, as they ran a total of 22 times against passing 46 times. 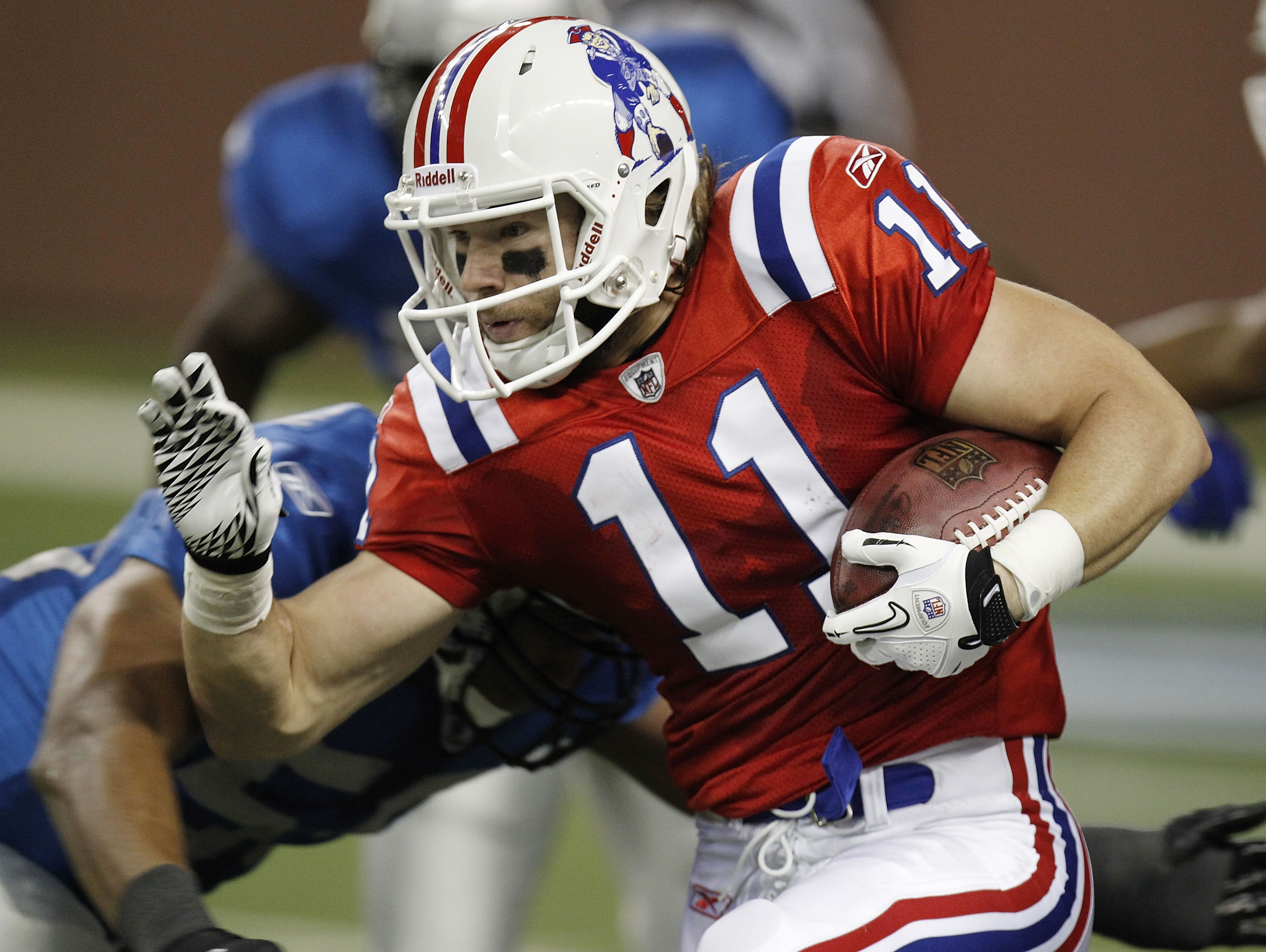 The Lions had the Patriots' number on kickoffs, constantly pinning Brandon Tate in the left corner near the end zone and holding them inside the 20 to start their drives.

Zoltan Mesko had a couple of key punts, including one that landed the Lions at their own 11-yard line. Replacement kicker Dave Rayner also missed a field goal that could have given the Lions a 10-point lead in the third quarter, and the momentum swung completely in New England's favor from there. 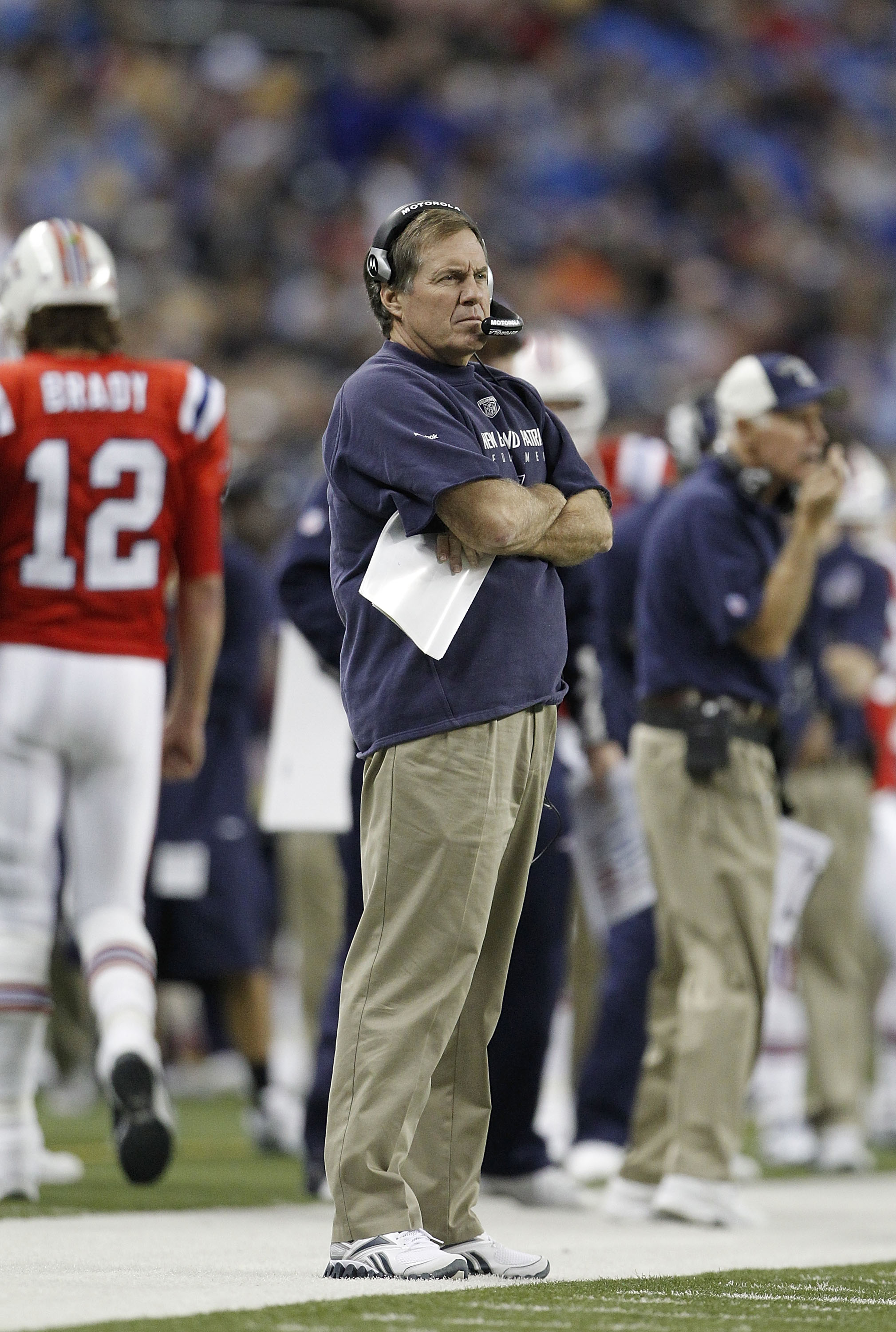 Jim Schwartz looked to have a great gameplan cooked up for his team to stuff the Patriots' offense, and had his team fired up to full temperature. Unfortunately for him, they came up cold in the second half and were sliced up from limb to limb.

I don't know what Belichick said to rally his troops at halftime, but whatever it was, it lit a fire under them and got them moving at full speed and playing a sound game. Nothing like a halftime pep talk from a future Hall of Fame coach to get a team riled up. 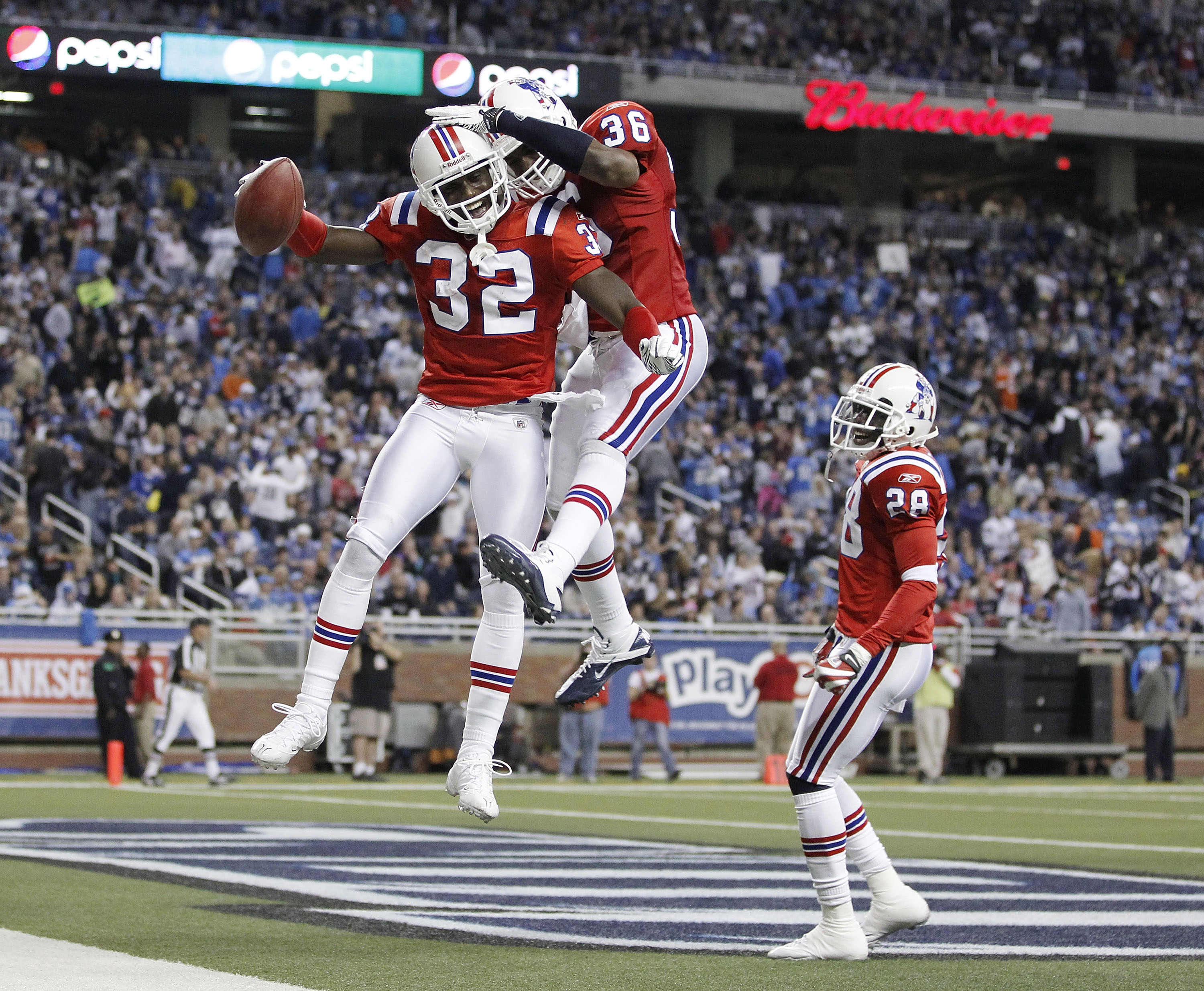 The Lions looked to be on their way to their first Thanksgiving win in six years, taking a 17-10 lead into halftime. They proved to be exactly what we all thought they were, which was a team that just can't seem to put a full game together.

From there, the Patriots laid it on thick in the second half with a 35-7 rally to close out the game. While the loss says something about the Lions, it says just as much about the Patriots, who continue to play a full 60 minutes of football every time they take the field.