The 2011 season has officially started with spring practice in Coral Gables on Saturday.

The young Hurricanes were about 10 years old when the best team in college history took the field, in 2001.

It usually starts out with the coach, in this case Larry Coker was not the reason the Hurricanes were so dominate, it was the players that were recruited by the previous head coach, Butch Davis.

Davis, unfortunately, left for the NFL after the 2000 season, but left a team slammed packed with talent.

If the names alone don't make you shake your head in astonishment, maybe the statistics will.

Six players were first team All Americans while six players were up for national awards including Dorsey who was up for the Heisman (took third), and McKinnie, who won the Outland Trophy for the being the best Interior Lineman in the country.

Miami played No. 2 Nebraska in the National Championship game and beat them 37-14, a game in which Miami took a 34-0 halftime lead.

So, all in all, there was no better team ever assembled on one football team. Ever.

There were great teams, don't get me wrong, but none with a list of future NFL stars such as the Hurricanes had.

Now, only if the 2011 team were this good, Hurricane fans, such as myself, could stop talking about the past, and talk more about the present. 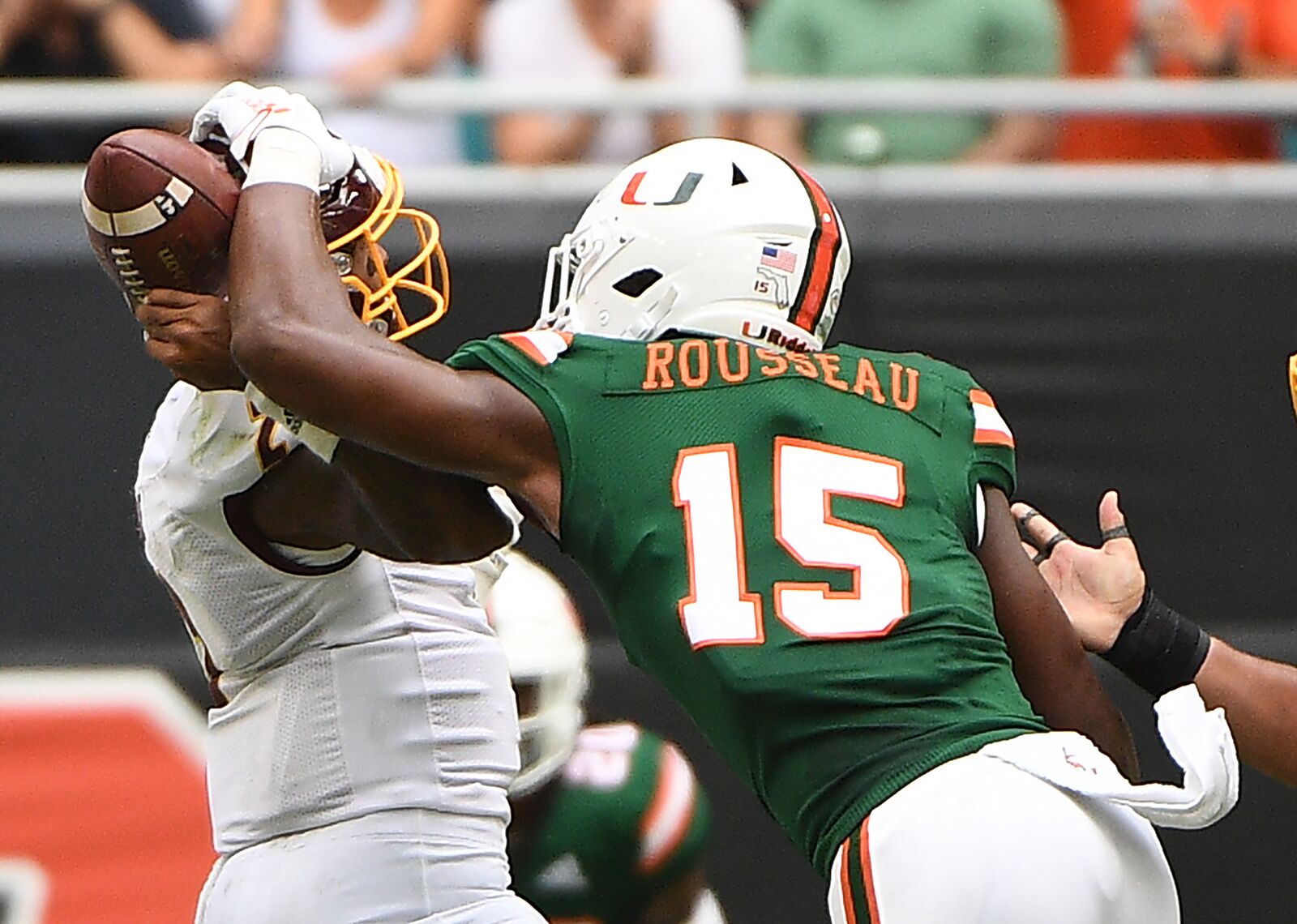