NBA Defensive Masterminds: The Most Versatile Defenders In League History 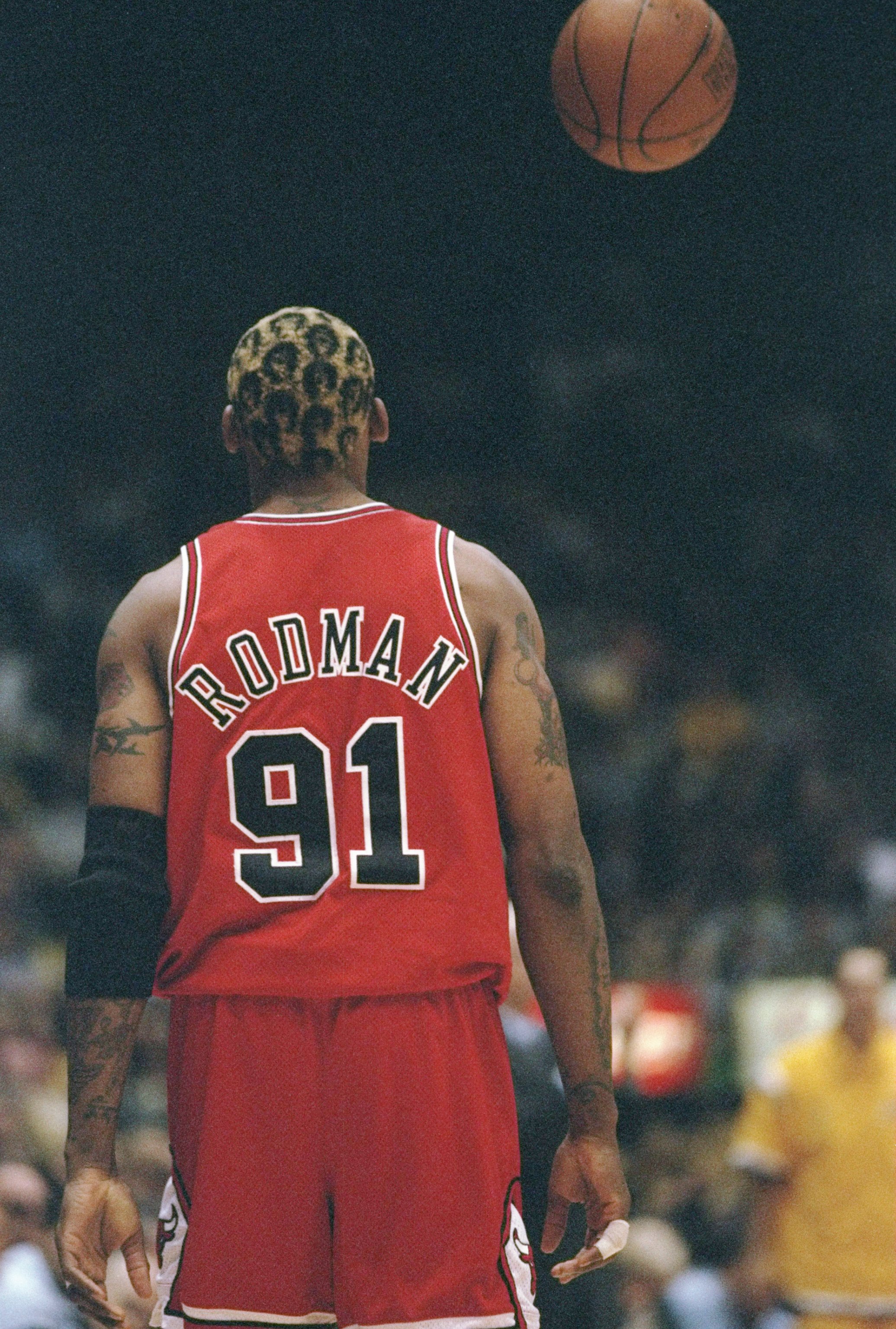 Welcome back to the "Greatest Ever" series as we continue with the rankings of the game's most versatile defenders in NBA history.

Throughout the history of the league, there have been many great defensive stoppers, but few with phenomenal abilities to defend well and be effective at multiple positions on the court, which adds volume and extra value to their skills.

It's not an easy task to do and these specialists have talents to break down the opponents' top scorer and so on. It's always nice to have a player like this on your team—you'd like that as a coach. I know I would and it's for good reasons.

Nonetheless, here are the most versatile defensive players in the NBA History. 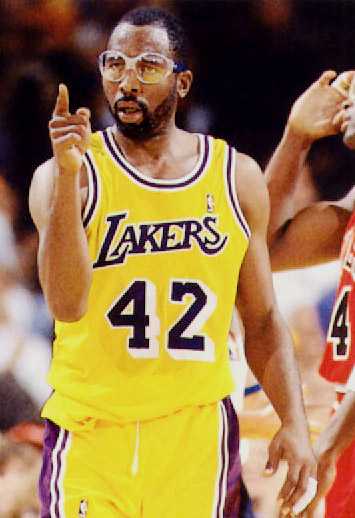 The ultimate superstar from the Showtime Lakers that marked the 1980s, James Worthy was a phenomenal player who stands tall historically on many lists.

Worthy was a versatile forward whose abilities were great. He could defend many positions on the court, a thing that he was known for, as he was athletic, smart and a tough defender that could put you on a bad night at any time.

Larry Bird admitted that James Worthy was his toughest matchup throughout his career and he created a lot of trouble for the opponents' offensive players, as he was often assigned to guard shooters, a thing in which he excelled.

He was brilliant, as he could guard four positions... 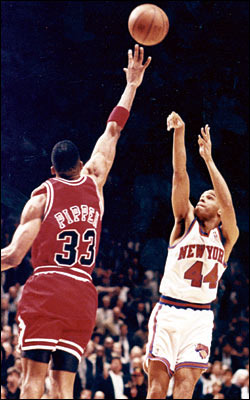 Scottie Pippen was a revolutionary player who invented a new position in the game of basketball, called
"point forward," which has been the standard for the next generation of great forwards of the 2000s, such as LeBron, Odom, etc.

He was such a skilled defensive player with incredible footwork and the will to stand as a wall on the perimeter and shut down everything there. He was also an athletic and quick player that could do well with mobile big men down low too.

He had the sense of when to jump in the passing lanes and to block shots. It's sad that he didn't win a Defensive Player of the Year award but his ability to guard everything from 1-4 was great. 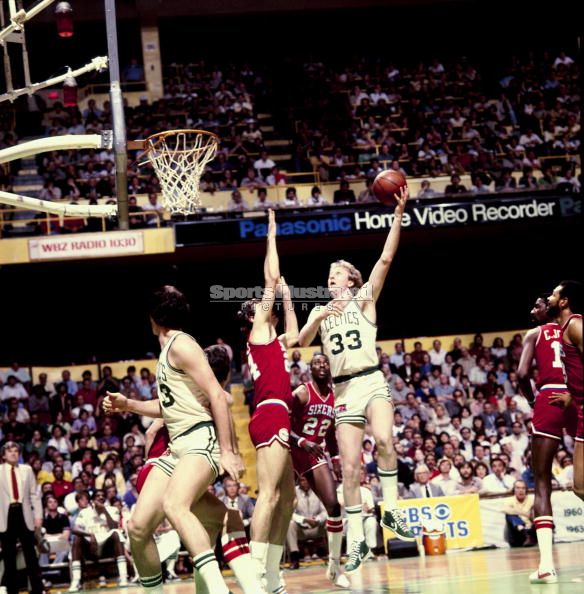 The most admired defender to ever put a NBA uniform, Bobby Jones was one of the best role and defensive players of all times.

He was one of the most awesome stoppers on the perimeter, with tenacity and determination at that end of the floor. His footwork was also good to stay with quicker players on the wing and he was big (6'9"), so he could defend power forwards too.

His aggressiveness on that end of the court earned him a reputation as one of the finest and most versatile defenders ever, along with 10 straight All First Defensive selections and two All-Stars... 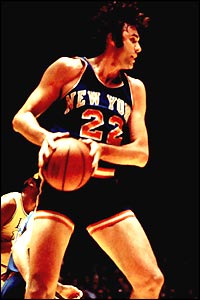 Dave Debusschere was one of the best defenders of all times, who could play both forward positions (power and small).

He was a very tenacious and versatile defensive player, whose hard nosed defensive stands earned him the rightful nickname, Big D, which alone added greatness to his skill set.

His size looked average, as he was 6'6", 210 pounds, but that didn't stop him in doing his work. Everything that he lacked physically, he crushed with hustle and determination, earning him six All First Defensive Teams in six years. He was also notched to guard everything from 1-5.

He marked a couple of games during the Knicks-Lakers Finals against the great Elgin Baylor and helped in Game 5 of the 1970 Finals after Reed went down with an injury.

He stands on strong feet in terms of this discussion, so take him in consideration at least. 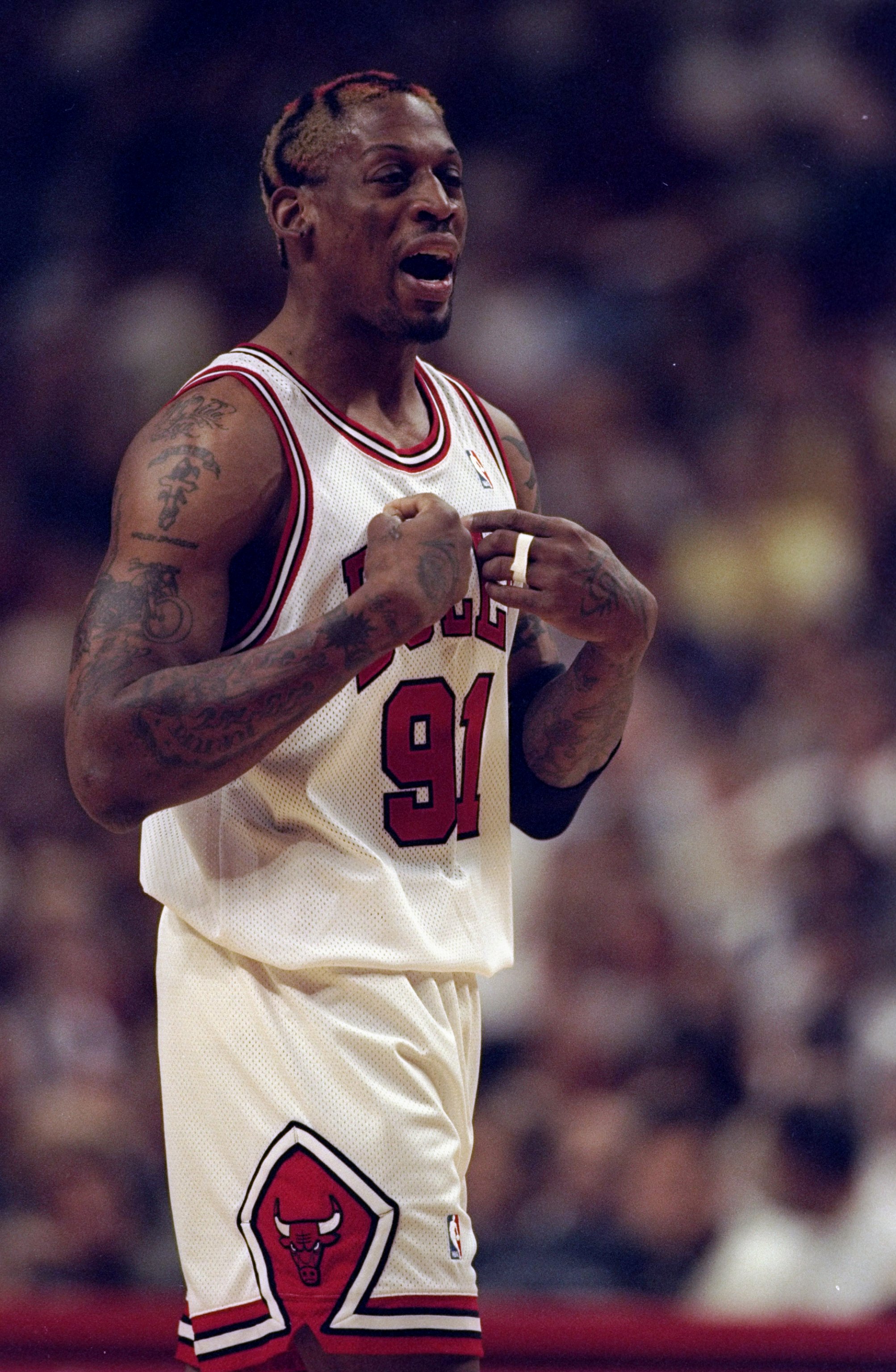 He was not a good example off the court as often people remember him for his crazy stuff, for example, wearing dresses, but boy what a defender this guy was in his time.

I myself did not have a chance to view him as a player who was actually a good scorer in college but with time learned that his role as a defender and rebounder suited him better, which were actually two skills that made him a legend.

Rodman was not athletic, fast nor quick, but he was smart, had a high basketball IQ and was a skilled defender who did not complain who to guard. He was also strong in the post, on the perimeter, on help defense and boxing out. He was a stud in there.

He guarded everyone from Shaquille O'Neal to Hakeem Olajuwon to Michael Jordan to Gary Payton. He marked the league in that, won Defensive Player of the Year awards, led in rebounding, put people on their worst shooting days but ruined everything later...

He was a beast, though. 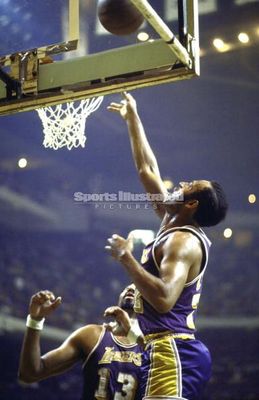 Elgin Baylor is also a candidate for the most versatile defenders. He was a great defensive specialist who was strong enough to get down low in the post, go for boards and defend his man well.

Thanks for reading. Now who's the most versatile defender ever? I'd put my money on Rodman or Debusschere.