Giants-Rangers World Series 2010: Schedule and Why You Should Watch 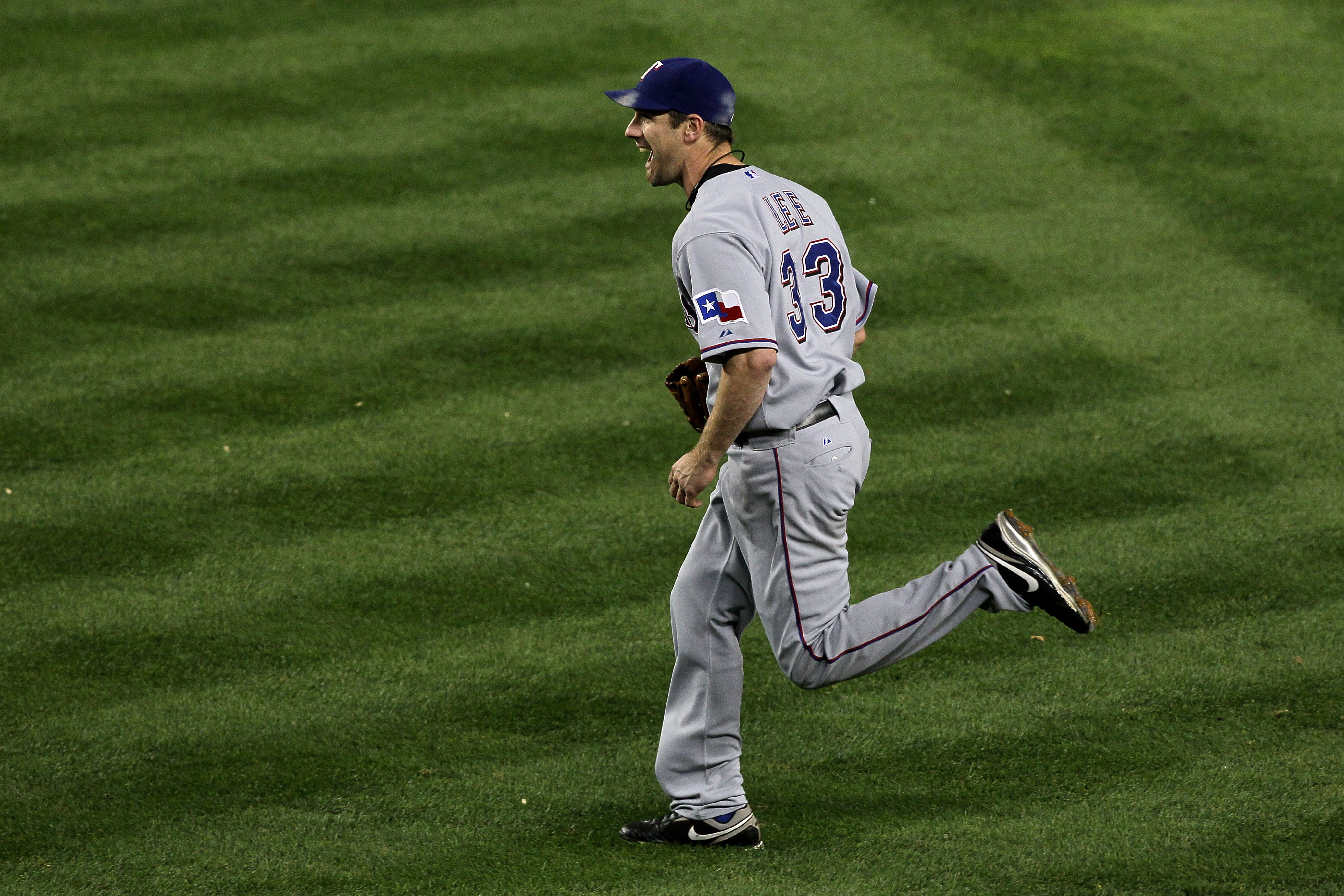 Pitching matchups will be at the forefront, but this slide show will attempt to go even deeper. I will examine all things that need mentioning and present fun facts for each game.

Here are some major-league reasons to watch this 2010 World Series between the Texas Rangers and the San Francisco Giants.

This could be right up there with any pitching duel we've seen in the postseason and it may happen three times.  More importantly though, is how important this game is in gaining the upper-hand and setting the tempo early.  Game 1 will be the most important game of this series and could set up the rest of the series.

Interestingly, the matchup between Lincecum and Josh Hamilton may be even more engaging than Lincecum-Lee.  All are anxious to see how "The Freak" will pitch to this AL MVP candidate.  They have never faced each other in their careers and Wednesday night will be a good time to kick-off this bout.

The Rangers are 5-1 on the road in these playoffs and will need this victory to put San Francisco on its heels. 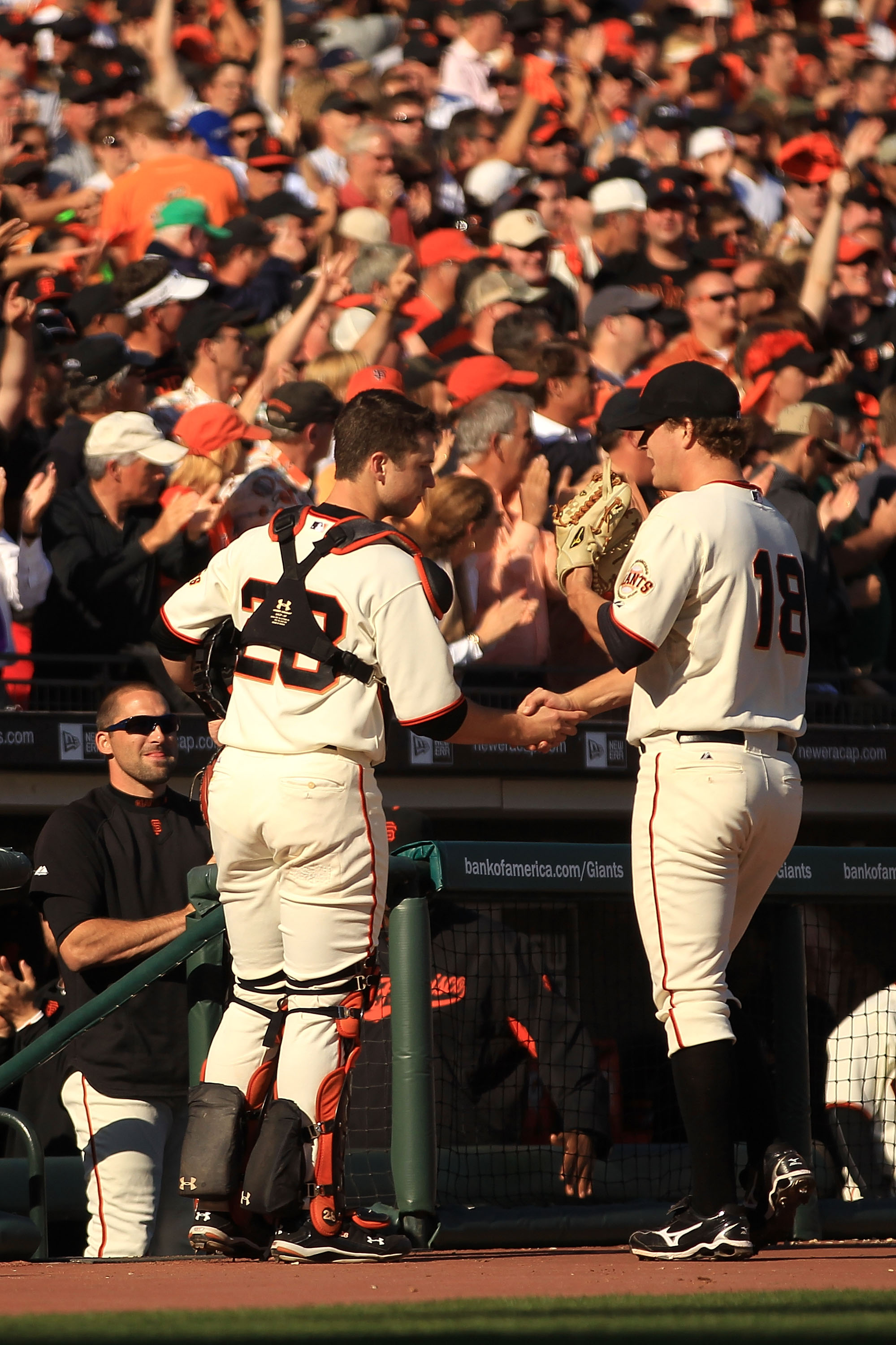 Though that statement is always true, it will be even more important in this series.  C.J. Wilson needs to be a solid compliment to Lee and will look for the Rangers offense to do some damage on Matt Cain. Interestingly enough, Pat Burrell is 2-2 against Wilson in his career. That righty-lefty face-off will definitely be one to watch.

The Rangers as a team have hit .115 against Cain in his career.  So if there is a game that looks promising on paper for San Francisco, it is this Game 2.  This series could depend greatly on Game 2, especially if Lee is dominant in the opener as expected.  As mentioned before, the Rangers have been great on the road in these playoffs.  This will certainly be the game to watch and will be very telling. 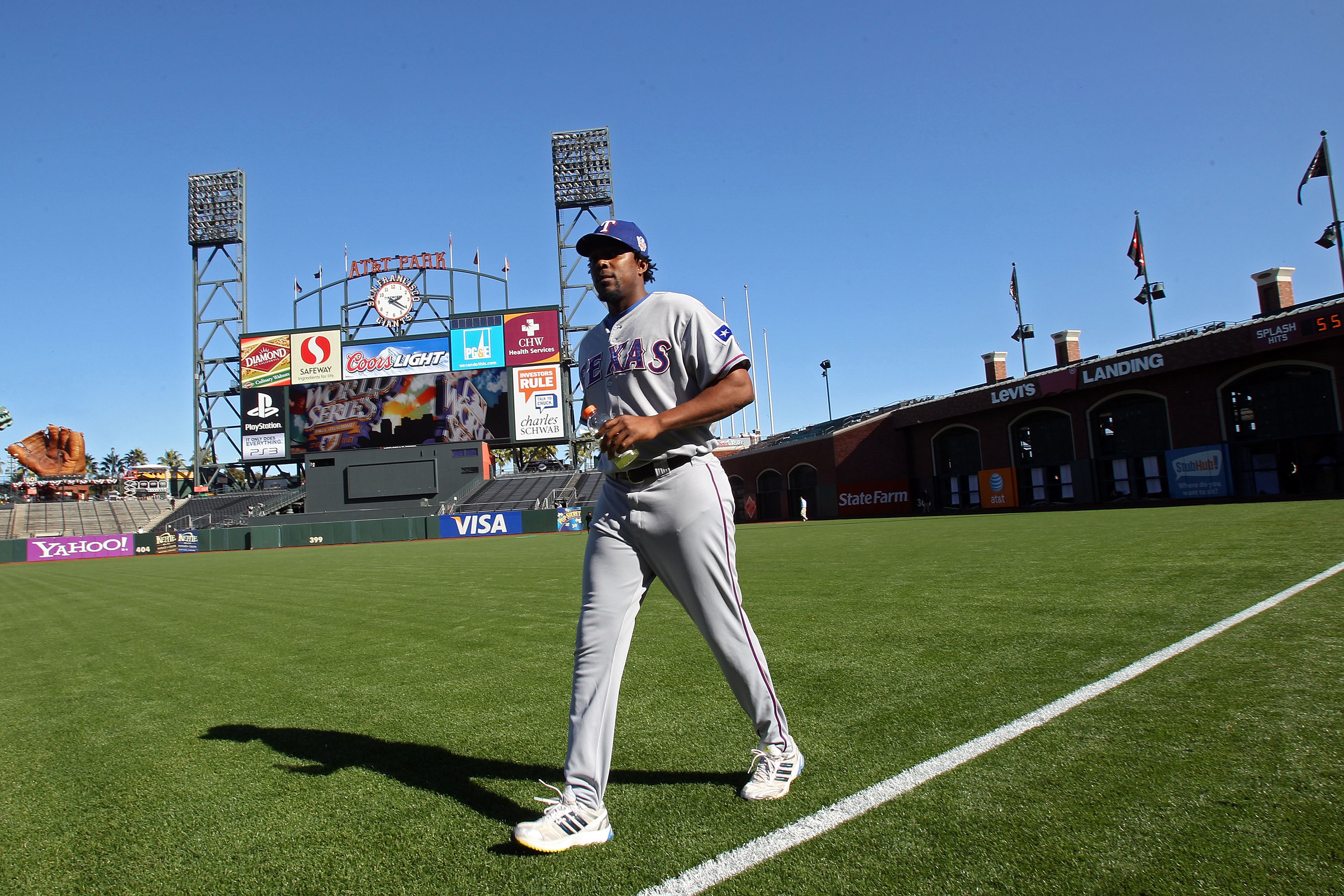 On Saturday night, the series moves to Arlington, Texas.  The Rangers are just 2-3 in the playoffs at home and need to improve upon that poor mark.  They were 51-30 in the regular season though.

Jonathan Sanchez performed poorly against the Philadelphia Phillies and was bailed out by his bullpen in the series clincher.  Colby Lewis on the other hand, has been very solid for Texas in these playoffs. Considering this is a matchup between No. 3 starters, it could have huge implications.

The Giants will need to do something throughout this series, but in particular, tag runs on board first. Their ability to rattle Texas' pitchers early-and-often will be instrumental. 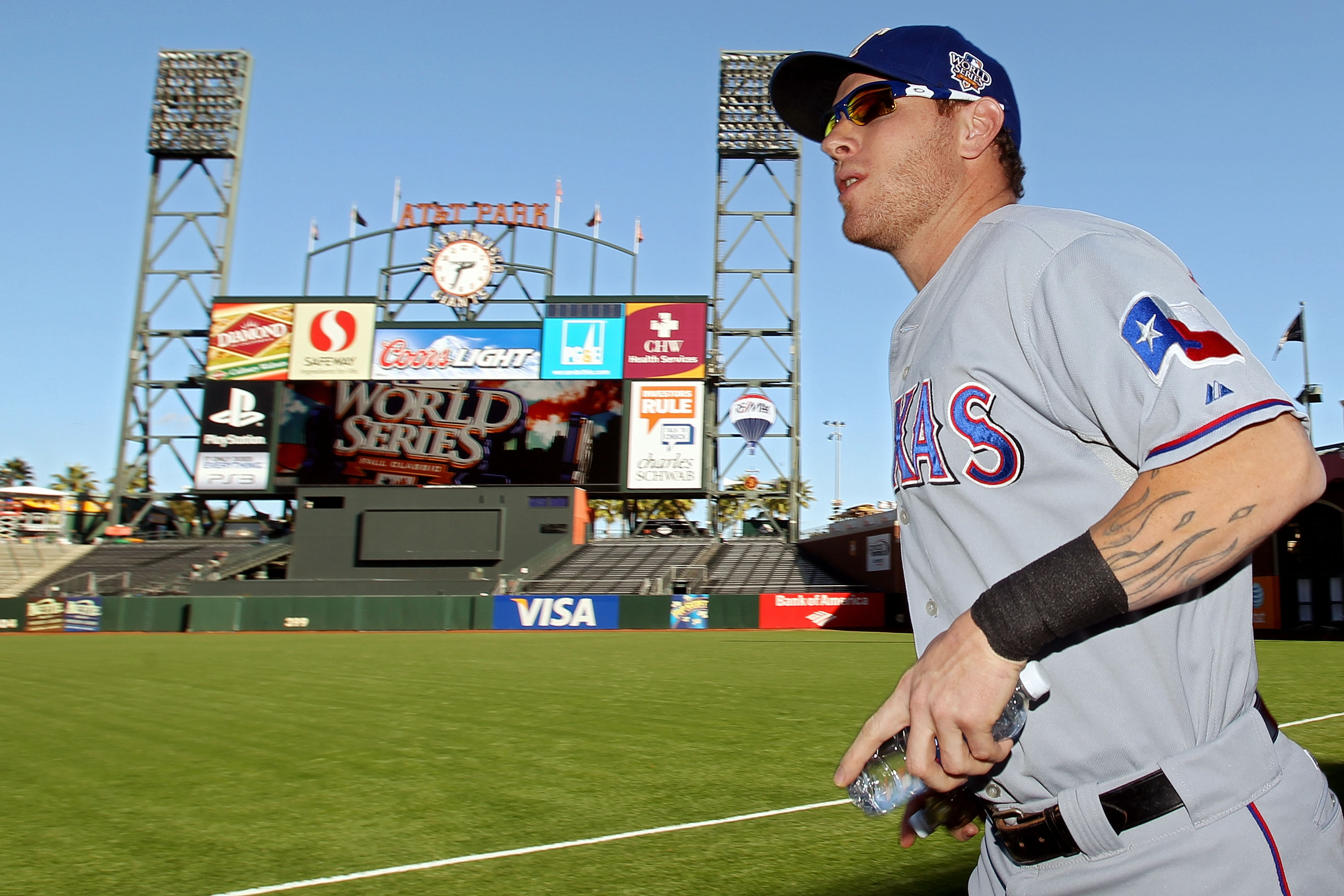 On Halloween night, someone will look to put the series away for good.

In my opinion, it will be the Rangers looking for the kill at this point.  They are able to turn this series on San Francisco in an instant.  If the Rangers are able put it all into this series, it could be rather quick.

The Giants will most likely toss young Madison Bumgarner out there on the road for this crucial Game 4. Texas' potent lineup will be out to get to the inexperienced right-hander in a hurry and draw its usual first blood.  If Bumgarner is able to control the rush and get some run support,  the game could easily swing back to San Francisco's favor. 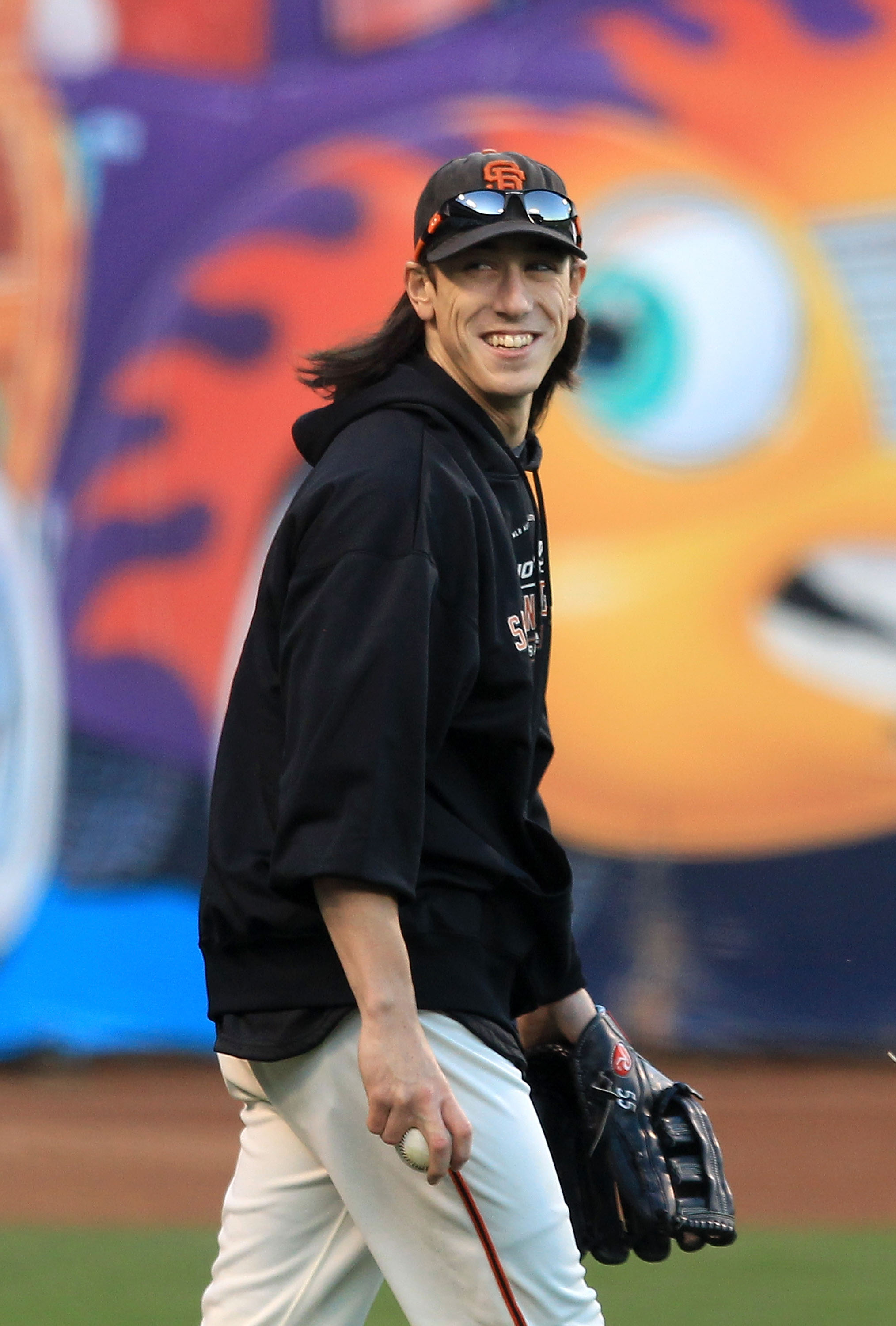 In Texas' home finale, Cliff Lee and Tim Lincecum will duel once again.  While Game 5 is usually the turning-point swing game of any series, this could have even more riding on it depending on how this series plays out.  It could be in the midst of a 2-2 tie or act as a closer for someone. Or this game may never take place.

As of today, this game has a big asterisk next to it with the words 'if necessary' to follow.  The winner of Game 5 is almost always integral to the series result.  In many aspects, it is the biggest game of the series.

The Giants have been able to win big game-after-big game so never count them out.  Even if they're down in the series coming into this game, it is still very much alive.  They have lost 12 World Series of the 17 that they've competed in throughout their history. 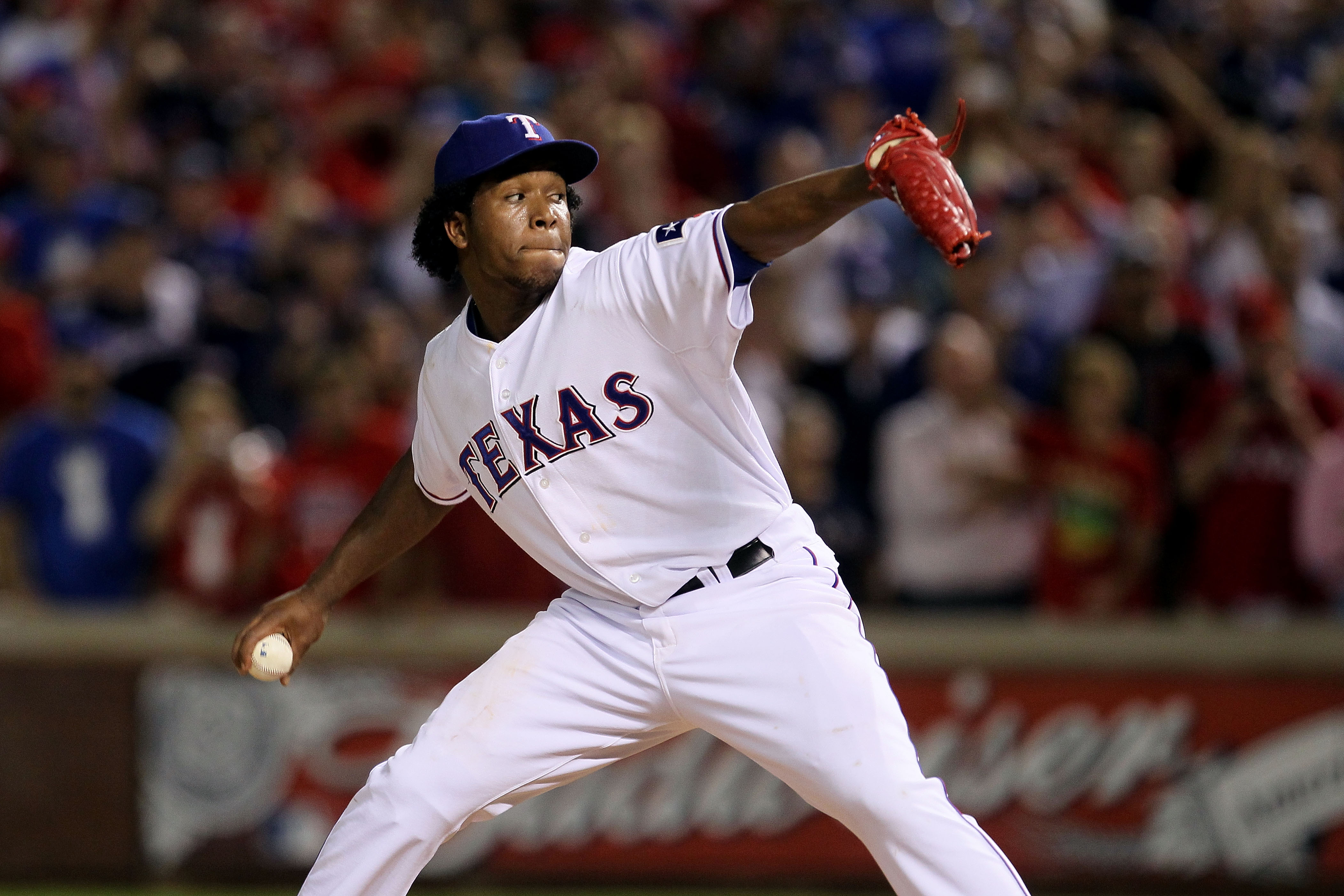 This game will have it all and then some.  The Giants have the pitching matchup right now, but this could change by then.  Not many people are giving them a chance in this series, so according to them this series won't even see a sixth game.  But the Giants will have something to say about  that. 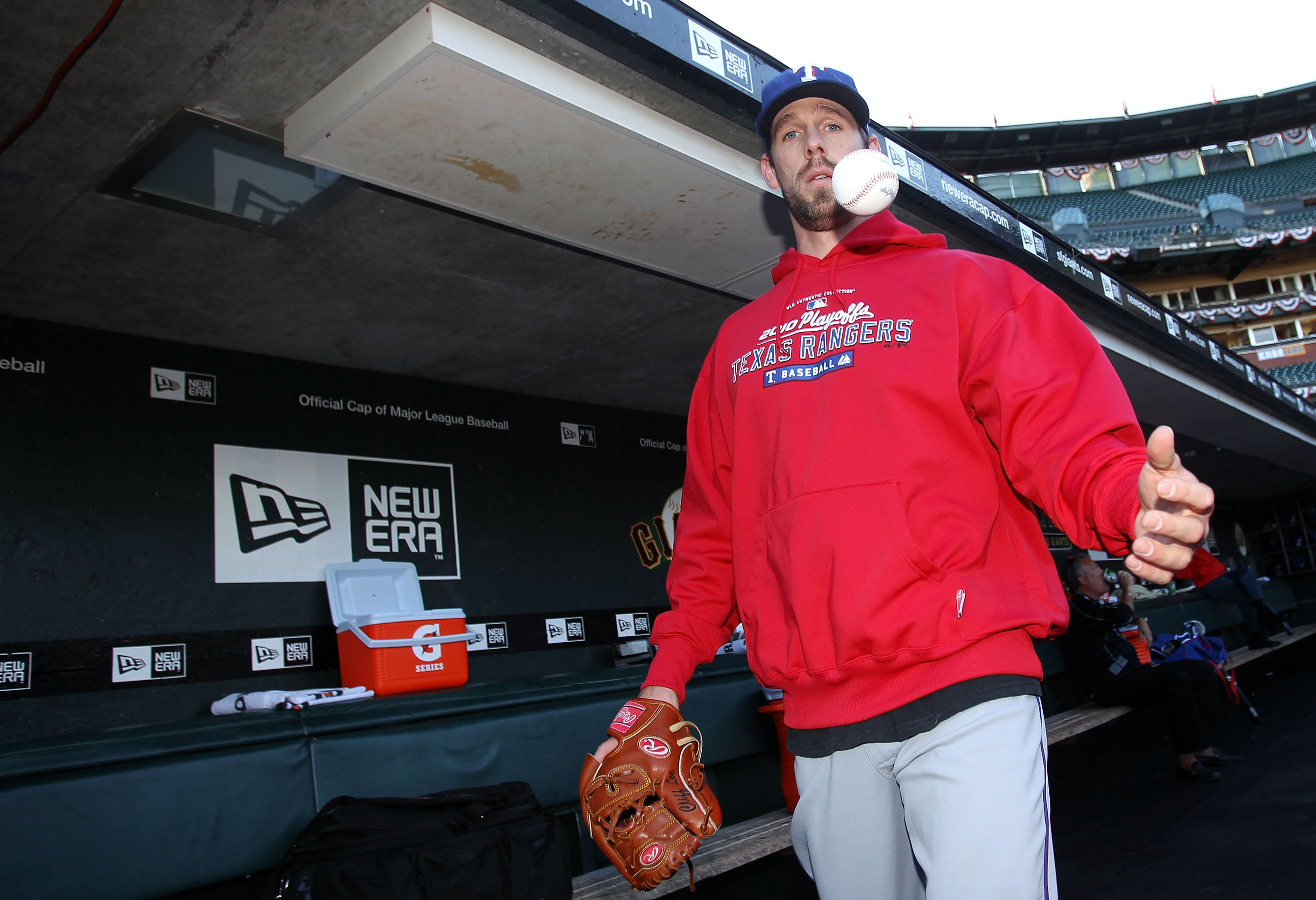 This is it, right here.

One would have to believe that in a Game 7 of this magnitude, Lee vs. Lincecum will happen one last time. Though I do not think it will get this far, you can never say never.  Game 7 would be in San Francisco and, more often than not, this plays a huge role in determining the winner.

Their pitchers would have to will the Giants this far but Texas' offense and Cliff Lee will not allow this to happen.  This is ultimately what MLB wants.  A Game 7 in any round is big for TV ratings and drama and Bud Selig must be hoping that this is the case.

Why watch this game? Well, all you need to know is that it's Game 7.  Enough said.