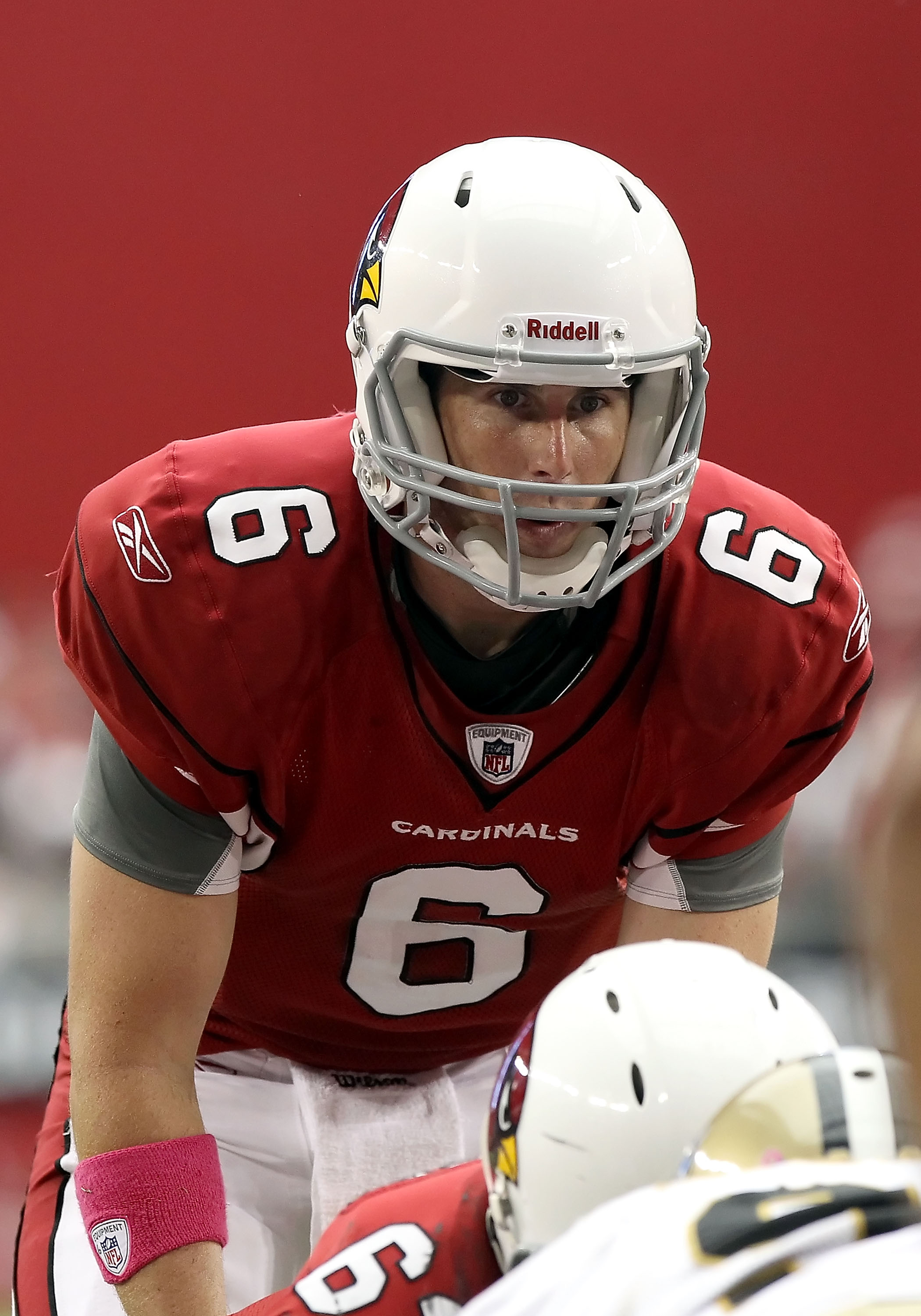 I love it when your personal schedule works out to perfection.

The one week I'm out of town for the weekend, there's no Cardinal game. So I didn't miss a thing.

The Cardinals got some much needed time off as well, as coach Ken Whisenhunt decided to have them practice Wednesday only last week, giving them Thursday through Sunday off.

It had to be a nice reprieve for the Cardinals, who have had as much of an up-and-down season as any other team in the NFL.

But now that the bye week is over, there are a few things that come to the forefront in the desert... 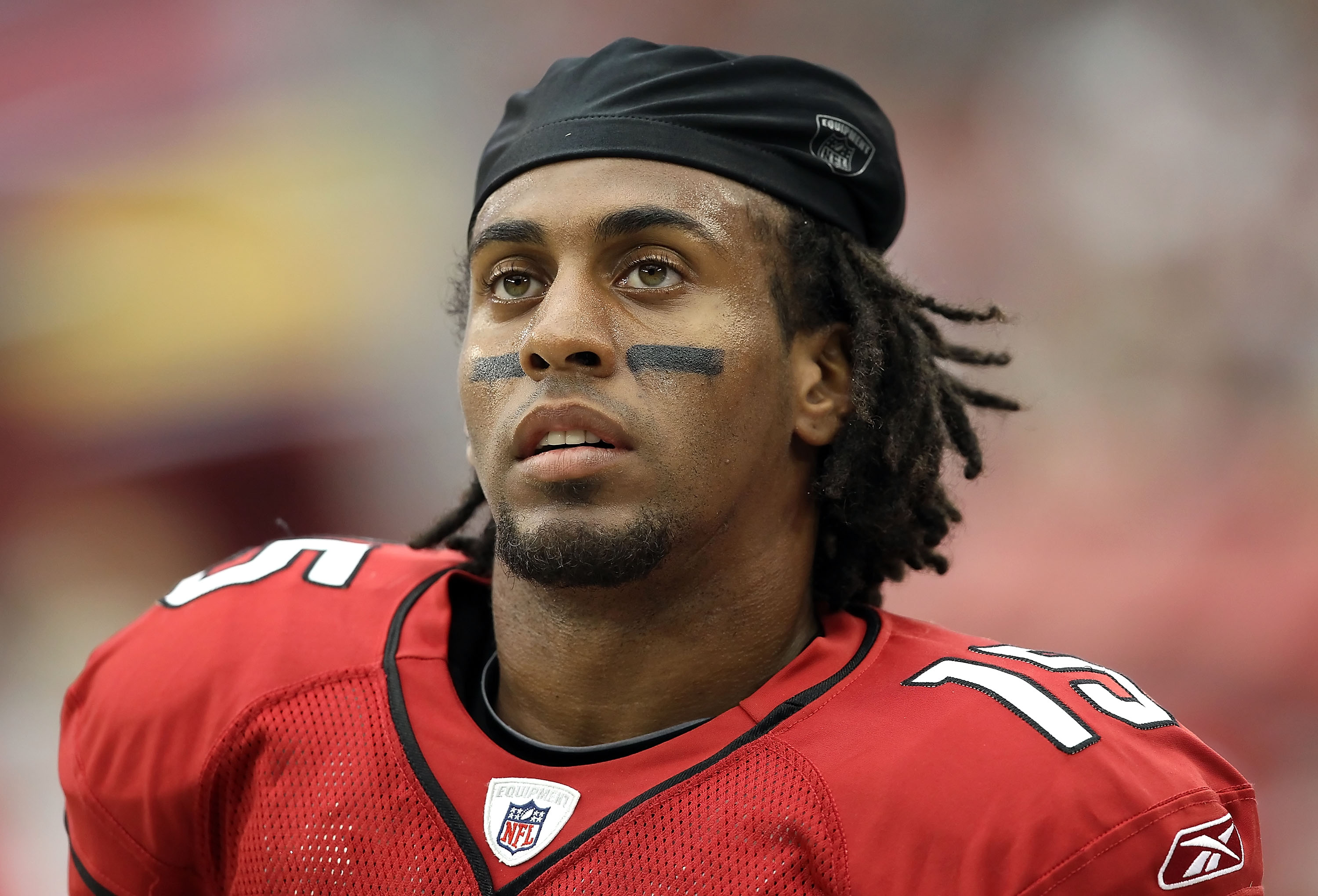 It looks that all signs point to Steve Breaston returning this week, which is huge for the Cardinals offense.

Now, as to the rest of the Cardinals pieces returning, no one knows for sure.

In fact, today's practice (Wednesday) is an important one, as it will be a telling sign of who will/will not play on Sunday.

Early Doucet, who has had numerous injury problems in his short career, should play, but we're not sure yet.

As well, a key cog to the defense could be back, even if in a limited role—Gerald Hayes. He could be a huge help to a porous run defense.

And finally, O'Brien Schofield could be back this week from his torn ACL. I highly doubt he'll play Sunday, but if he can practice fully, he maybe could play in a backup role in a couple weeks, and add some much needed pass rush. 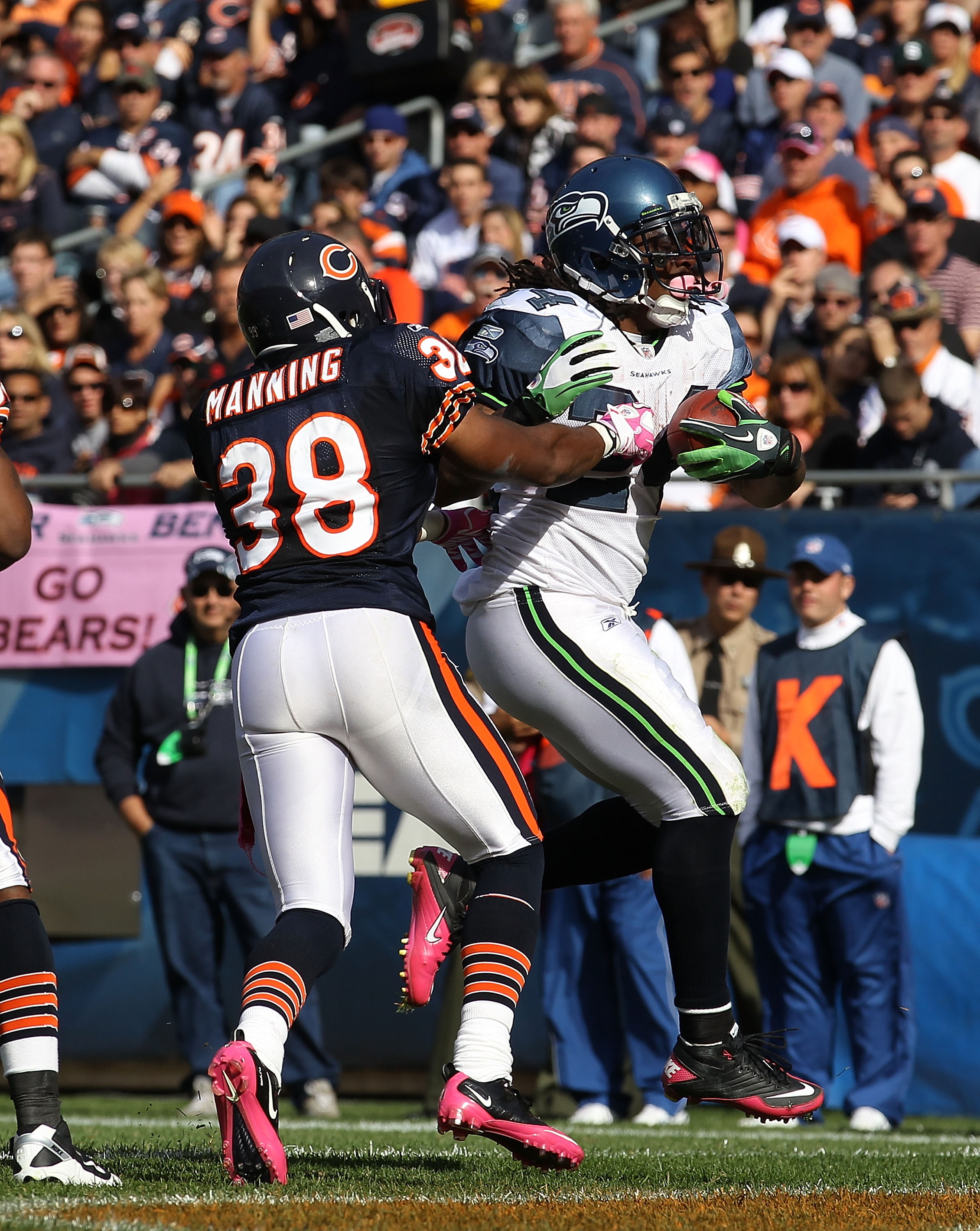 The Chargers and Bears, two pretty good teams, did not do the Cards any favors last Sunday.

By losing to the Rams and Seahawks unexpectedly, it leaves the Cardinals, who could've had a comfortable lead, suddenly tied for the division lead.

And now they have to go play the 'Hawks on the road.

Heck, even San Fran won this past week, and have you looked at their schedule lately?

It's about as easy as they come, starting with a road trip to the 0-5 reeling Panthers this Sunday.

Shoot. At the end of this week, the Niners could be a game back of the Cardinals with the Rams and Seahawks on top of the division (the Rams play the Bucs Sunday). 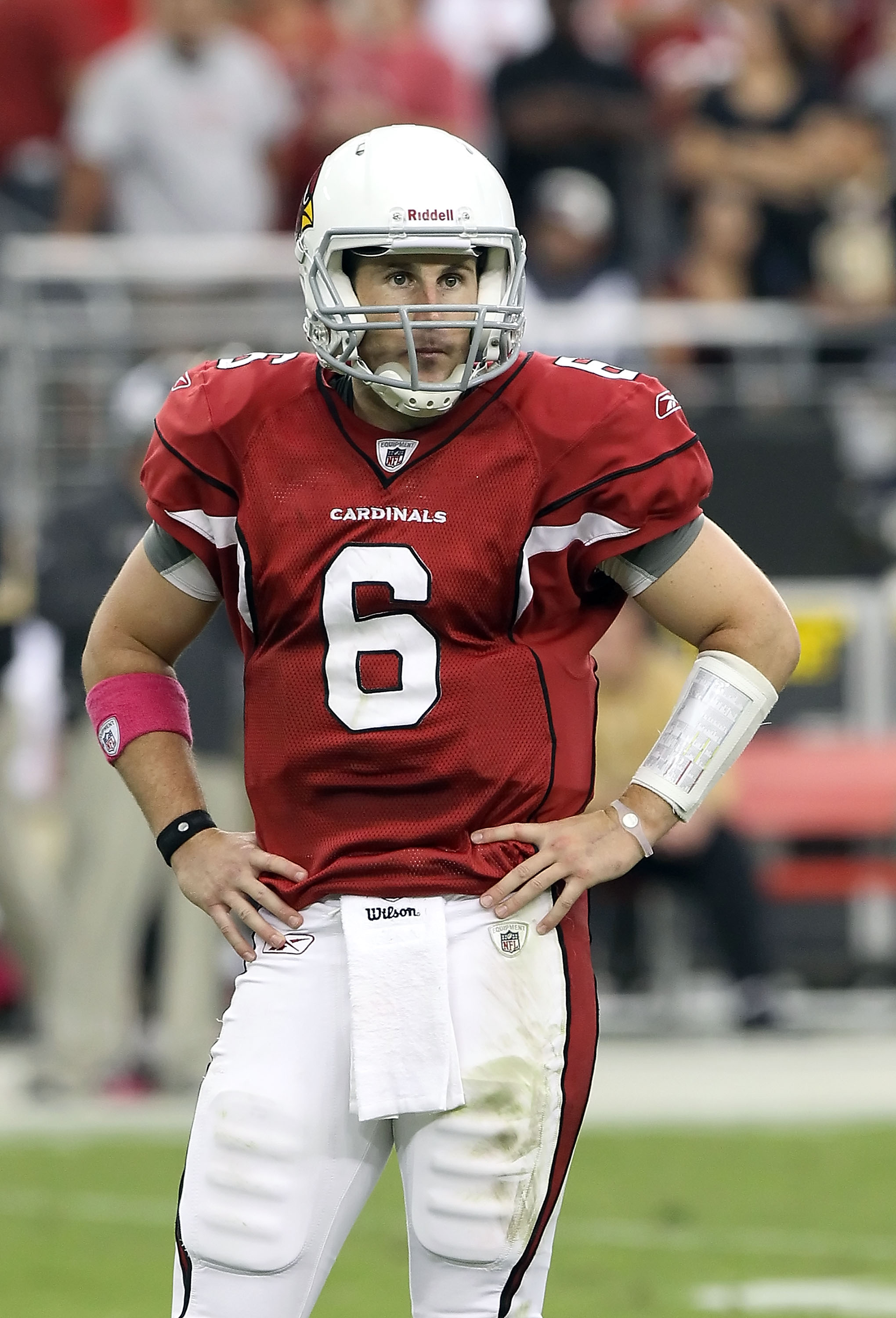 I think something that made the upset against the Saints even more surprising is that it was the defense, shredded for 41 the previous week, that won the game.

To put it bluntly: the offense cannot go for under 200 yards again and expect to win.

But to also put it bluntly, it didn't feel like the offense was terrible. They melted the clock when they needed to, and Max Hall looked a heck of a lot better than Derek Anderson.

But to put things into perspective this week, that was against the champs at home. Any player will get jacked for that game.

Now you have to go on the road to one of the loudest places to play in the league.

Sure, getting Breaston back will be huge. But let me say one more thing bluntly:

Or else this could get ugly.

4. The Lack of Pass Rush 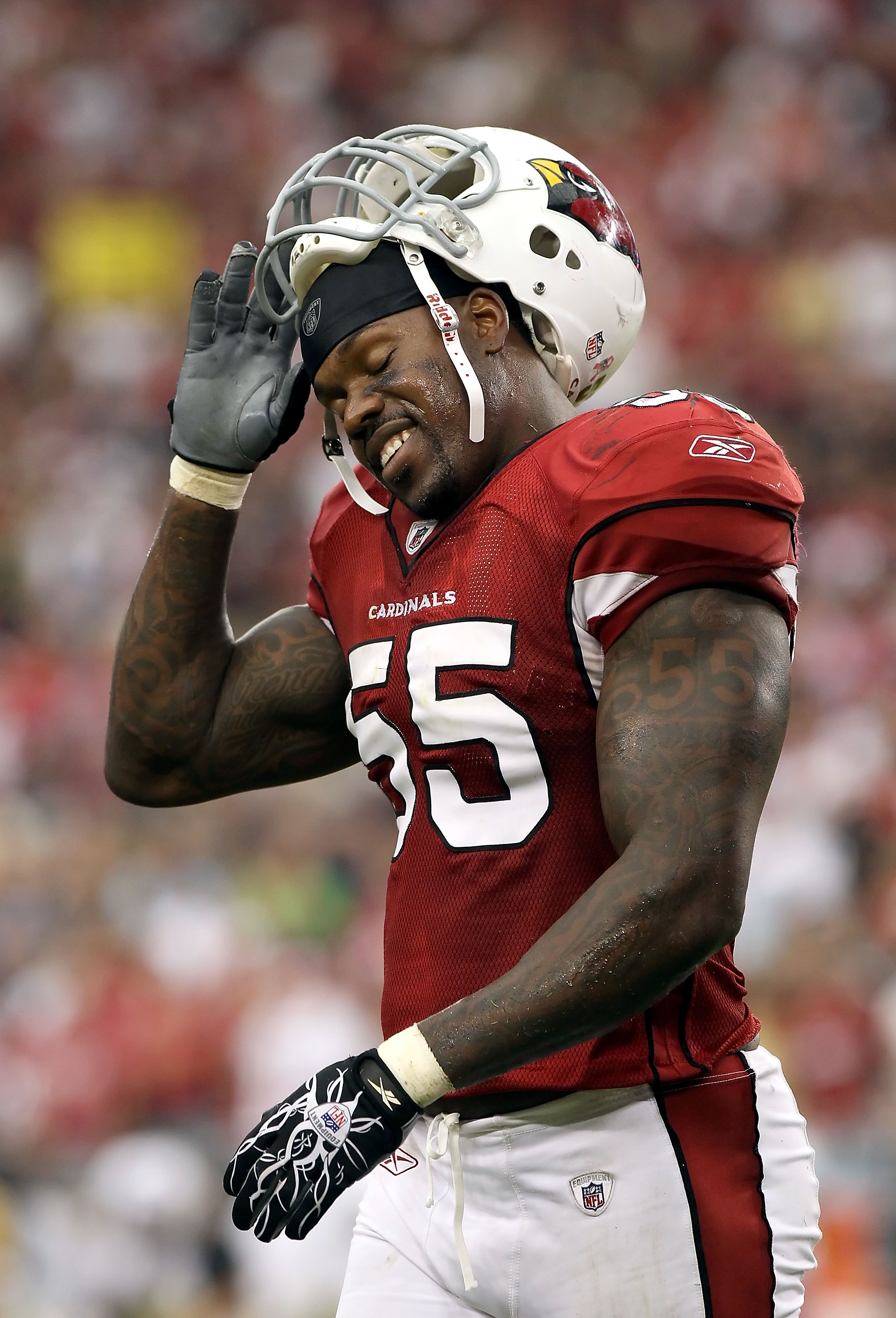 As funny as it sounds, I may be more excited for one player to come back from injury that any other: O'Brien Schofield.

It sounds crazy, but that's how much the Cardinals front seven needs help, and I'm interested to see what he can do.

Joey Porter finally had a decent game against the Saints, but he has to continue playing at that level.

It's not only his fault though. In fact, I'm not sure what to blame the lack of a pass rush on, as Arizona was thought to have one of the best defensive lines in the NFC coming into this season.

So that's why I think the linebackers are to blame.

But, you say, and rightly so, Clark Haggans and Paris Lenon have done pretty well, and Daryl Washington is just a rookie.

And I would have to agree with you.

So how do you solve this problem?

To be frank, I don't know. But maybe Schofield will help.

As easy as the 49ers schedule is, the Cardinals isn't quite that easy.

They start off with a difficult one this Sunday, as previously mentioned, a road tussle with the Seahawks.

That suddenly looks tenuous for Arizona, who could easily win all five or lose all five.

That's a big if though, so if they can get a big win this Sunday, I think we can start there.