Fresno State Football: Six Thoughts Leading Up To Their Match Up With Hawaii 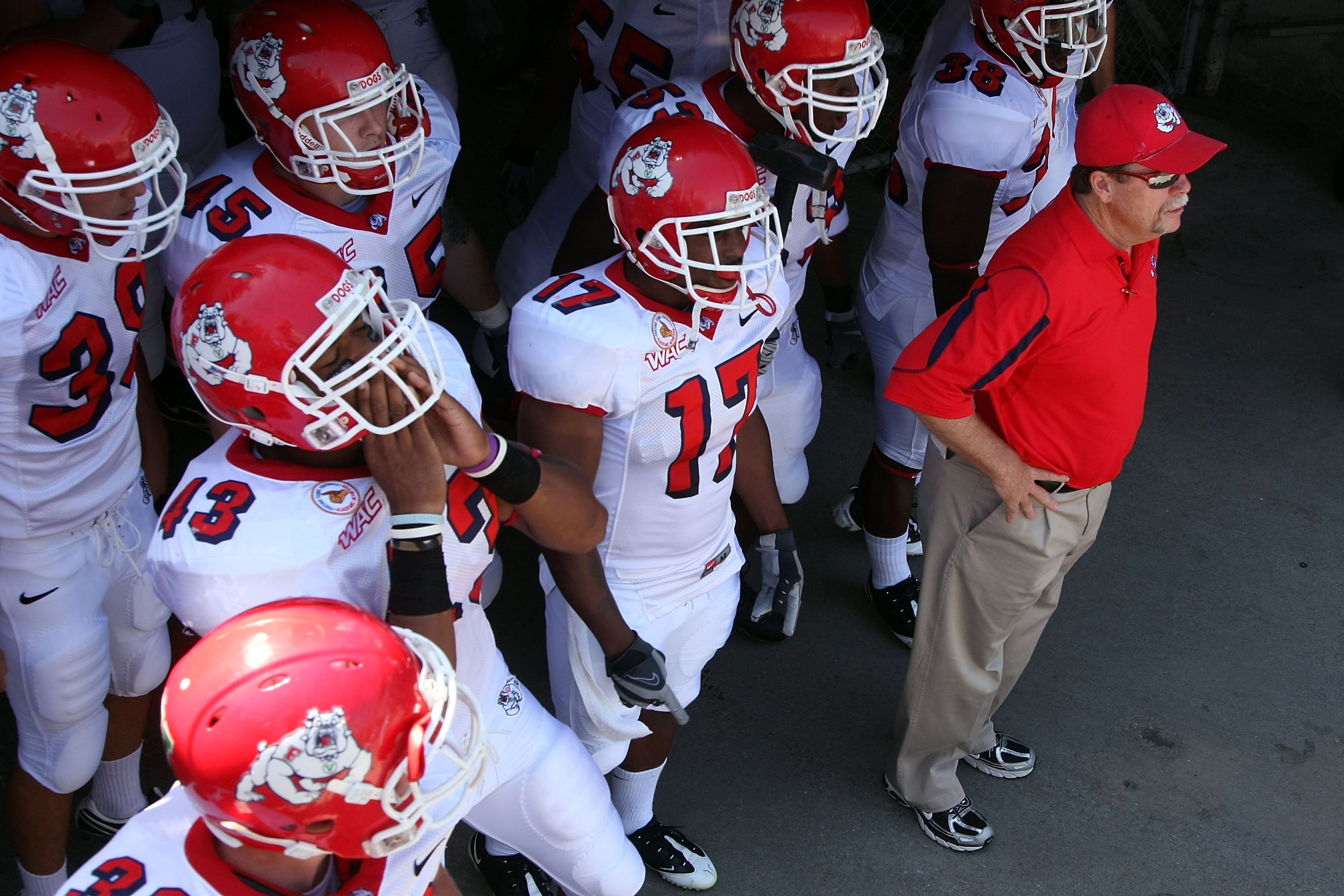 For those of you who saw Fresno State host Cal Poly last weekend, you saw a team that was taking a week off. Hence, Cal Poly scoring 14 straight points right before the end of the first half to make things interesting.

The Warriors of Hawaii come to town and they boast a quarterback, Bryant Moniz, that leads the nation in passing. If the secondary isn't up to par, it could be a long day for the Bulldogs.

This is going to be a big test for this team to show just who they are.

Here are six random thoughts leading up to their game on Saturday night.

No. 6: Ryan Colburn Is Finally Looking Like a Leader 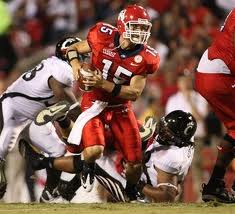 I'll use these few seconds to admit that I've never been a fan of Ryan Colburn. I didn't think he was the guy Fresno State needed to get to the next level.

So far, he's proved me wrong.

He's kept his interceptions down, his touchdowns are up, he's making good decisions, and he's been able to run the offense effectively. 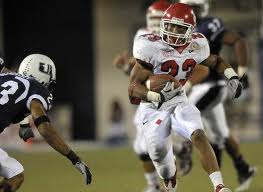 The Bulldogs have always been centered around their run game. It's the one thing that's set up the pass.

However, though I know injuries have played a role this season, their run game just hasn't been there.

Robbie Rouse has missed time, as has A.J. Ellis, and Tracy Slocum got some solid playing time against Cal Poly last weekend. But they're still missing that one solid back that can put fear in a defensive line.

No. 4: Run Defense Needs To Be Fixed, Quick 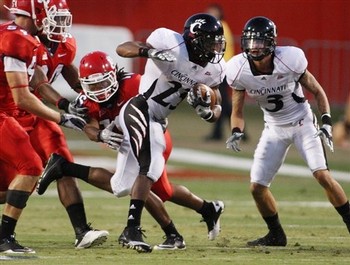 If you saw the game against Ole Miss, you know the one weakness this Fresno State defense has is against the run.

Their pass defense is second best in the nation (124.0 ypg), which will be put to the ultimate test against the nation's best passer, but when it comes to facing teams like Nevada with a running quarterback like Colin Kaepernick, they could be in trouble.

Kaepernick and the Nevada offense ran all over the Bulldogs last year.

No. 3: Injuries Could Be Fresno State's Downfall 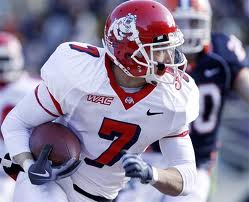 Wide receiver Devon Wylie, running back A.J. Ellis, and offensive lineman Andrew Jackson are all on the shelf with no timetable for their return.

If those injuries continue, it could be a thorn in the Bulldogs' side.

No. 2: Don't Look Past Any Of These Upcoming Games 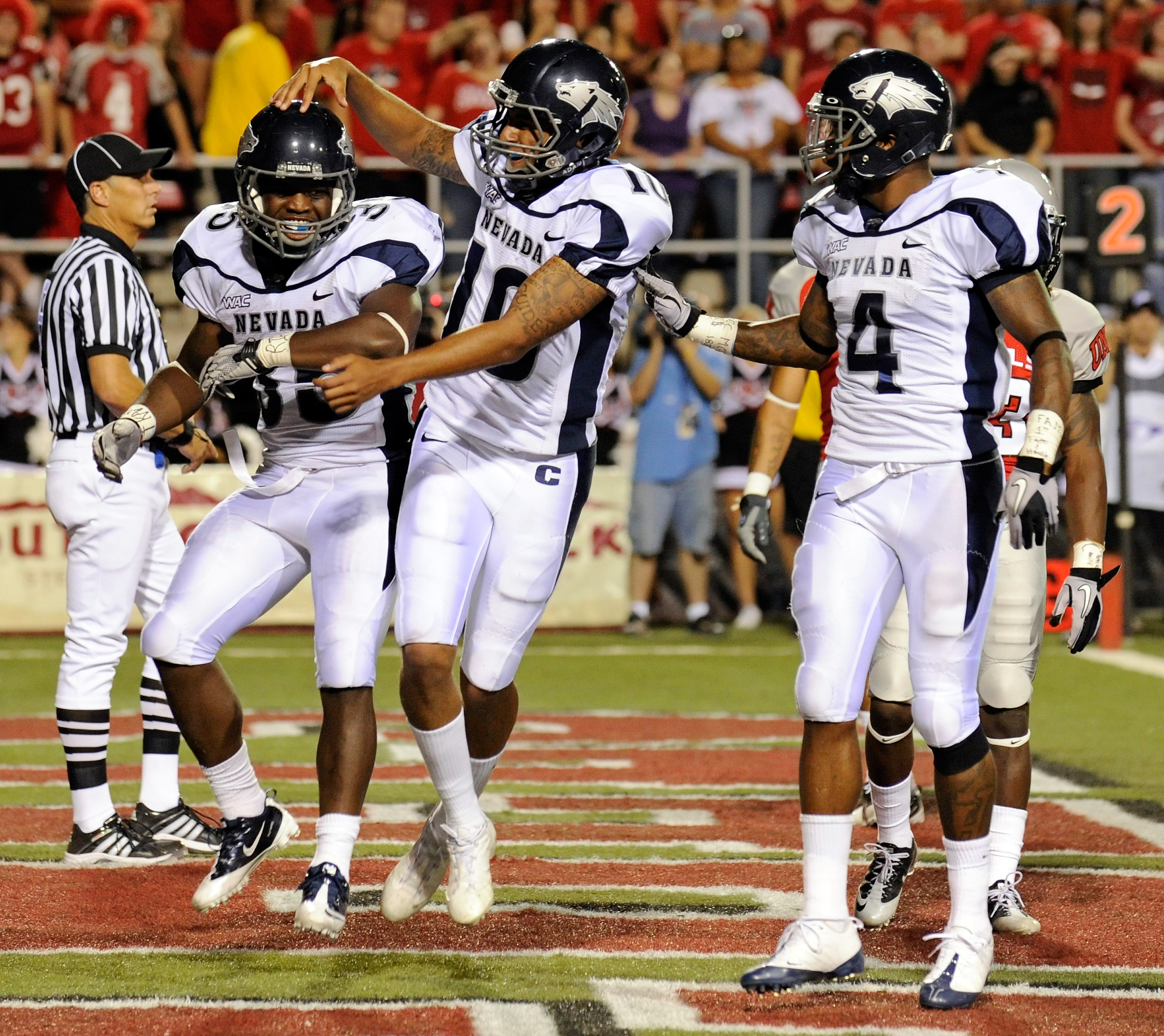 Fresno State has a habit of playing up, or down, to their competition. They also have a habit of losing games they shouldn't lose all because they were looking ahead on their schedule.

As a fan, that's all well and good. Looking ahead you'll see two big games on their schedule, Nevada and Boise State.

But before the Bulldogs get to those games, they'll have to deal with Hawaii, New Mexico State, and San Jose State. Again, games they should win, if they don't look past them.

No. 1: Just Win, and Let Next Week Take Care Of Itself 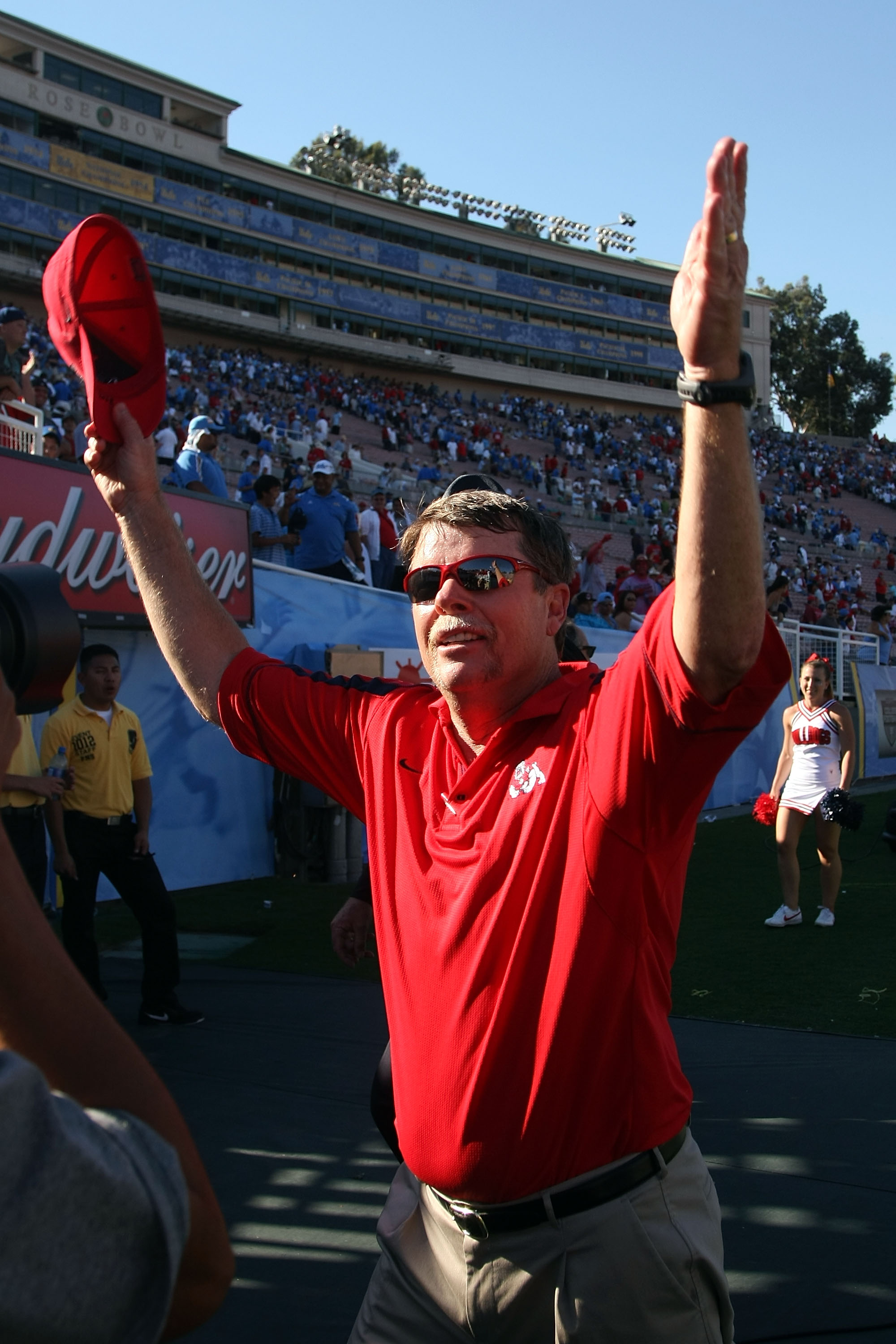 I hate the old cliche, "just take it one game at a time" but if the Bulldogs want to be holding a 7-1 record when Nevada comes to town, that's exactly what they're going to have to do.

Win one game. Go to the next.