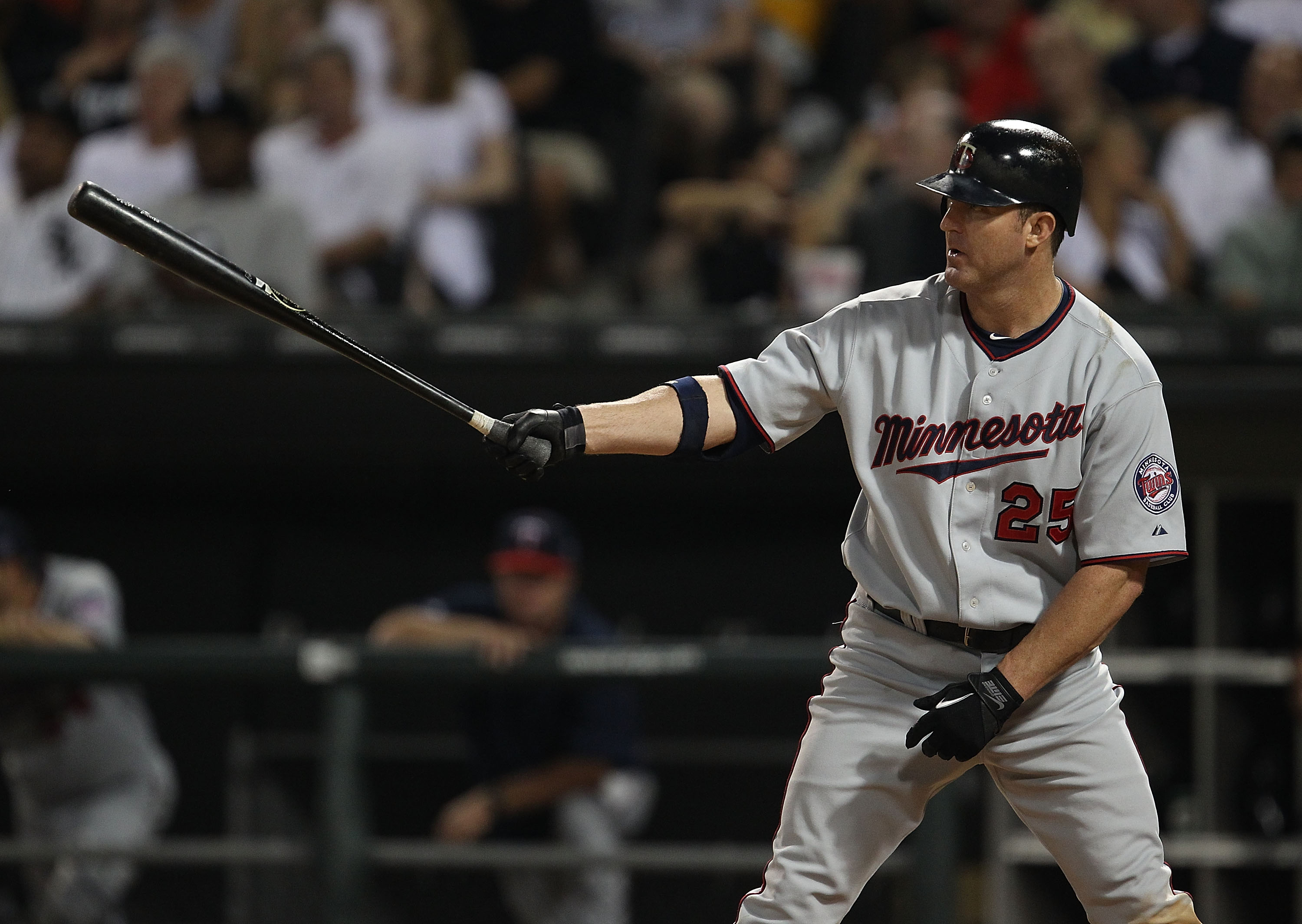 The Minnesota Twins have clinched the AL Central and heading into the final week of the regular season they are likely to rest key players such as Jim Thome, Joe Mauer, and Michael Cuddyer.

A first round matchup with the New York Yankees is looking more and more likely with each Yankee loss and Tampa Bay win.

Which team gives Minnesota the best chance to advance is a discussion for another time. The main focus here is going to be what the Twins need to do in the postseason to ensure they advance to the ALCS for the first time since 2002.

Give Joe a Chance 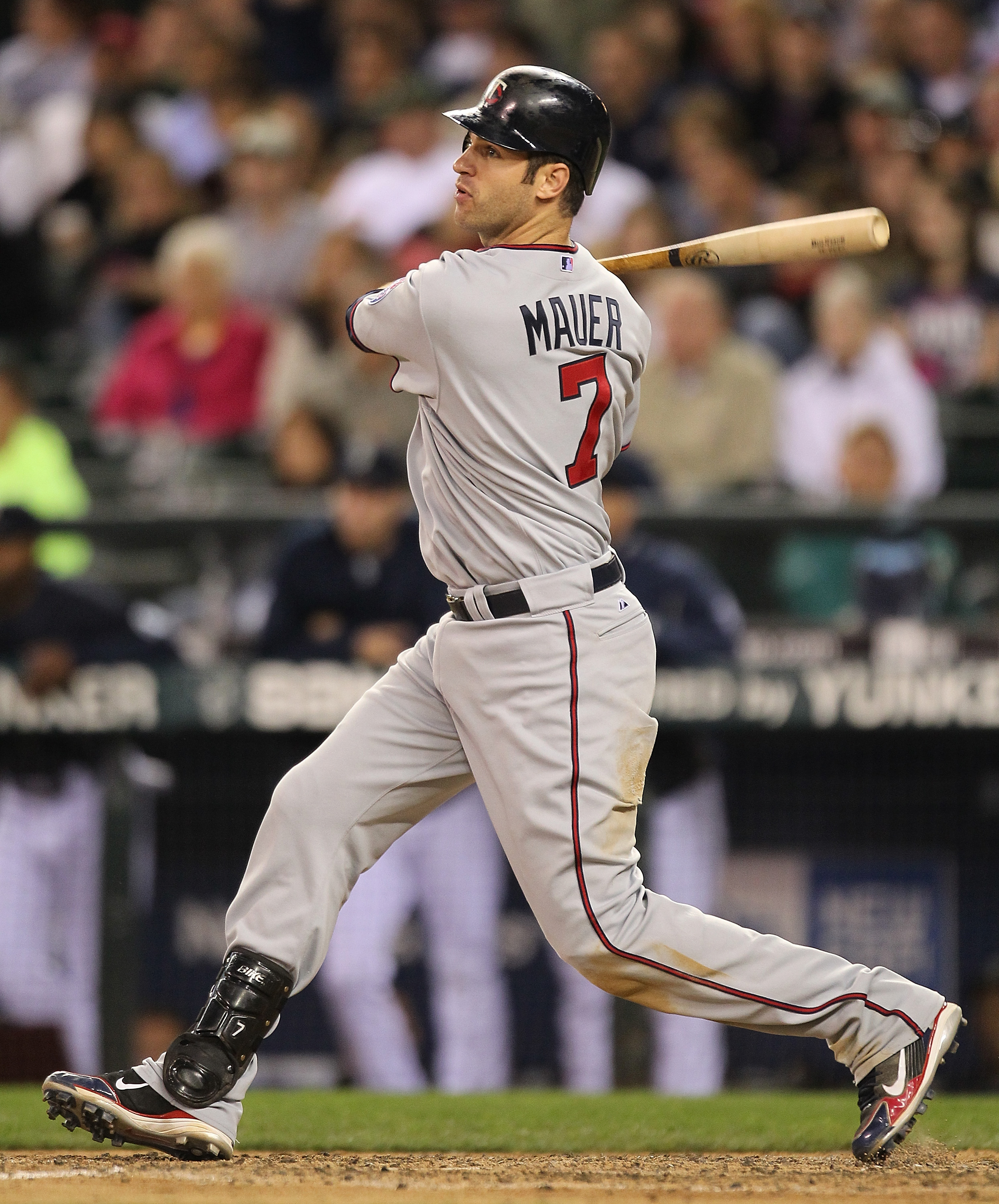 Joe Mauer was the AL MVP a year ago and continued his success in the playoffs despite being swept by New York in the first round.

Giving the reigning MVP a chance to do damage with runners on base will be huge. That means Denard Span and Orlando Hudson have to perform under the intense pressure of October baseball. In the past the Twins' bats have been colder than a Minnesota winter when playoff ball rolls around.

A tremendous first season at Target Field and the most talented team the Twins have fielded in years means a first round exit cannot happen like the past few years.

Give No. 7 a chance to drive in runs and things will surely be different. 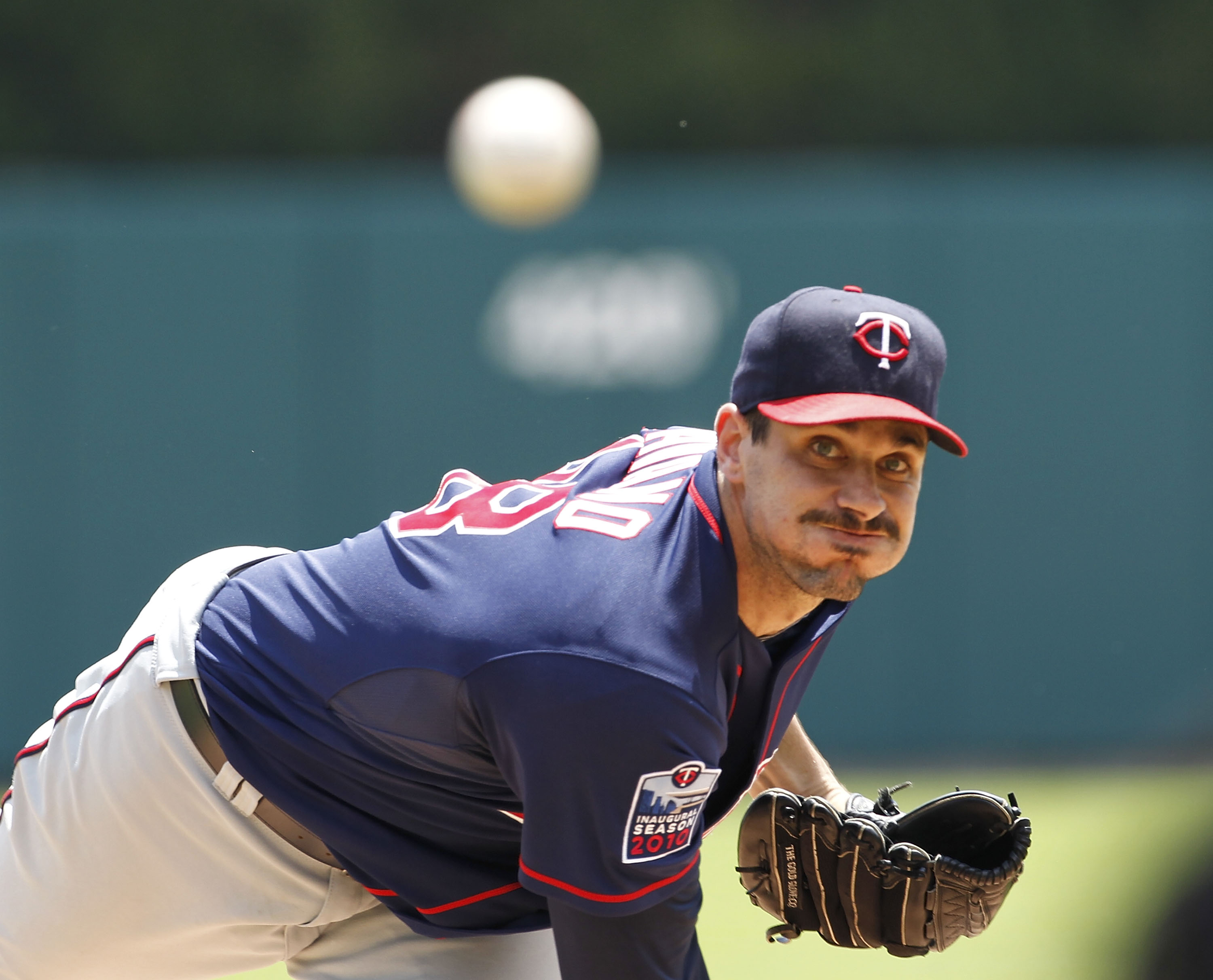 Carl Pavano's recent swoon has gone under the radar since the Twins have the division wrapped up. The right-hander was shelled in his last start against the Detroit Tigers and continued a rather unimpressive September for Pavano.

He's going to have to find his mid-summer success in order for Minnesota to make a serious run at a World Series championship.

Every Twins fan has to be worried about Pavano returning to the Bronx—a place where he struggled immensely when he was a Yankee—and blowing up in front of a hostile New York crowd.

The mustache has been a hit success in Minnesota, but it's going to take more than a Mario-esque mustache to win in the playoffs. 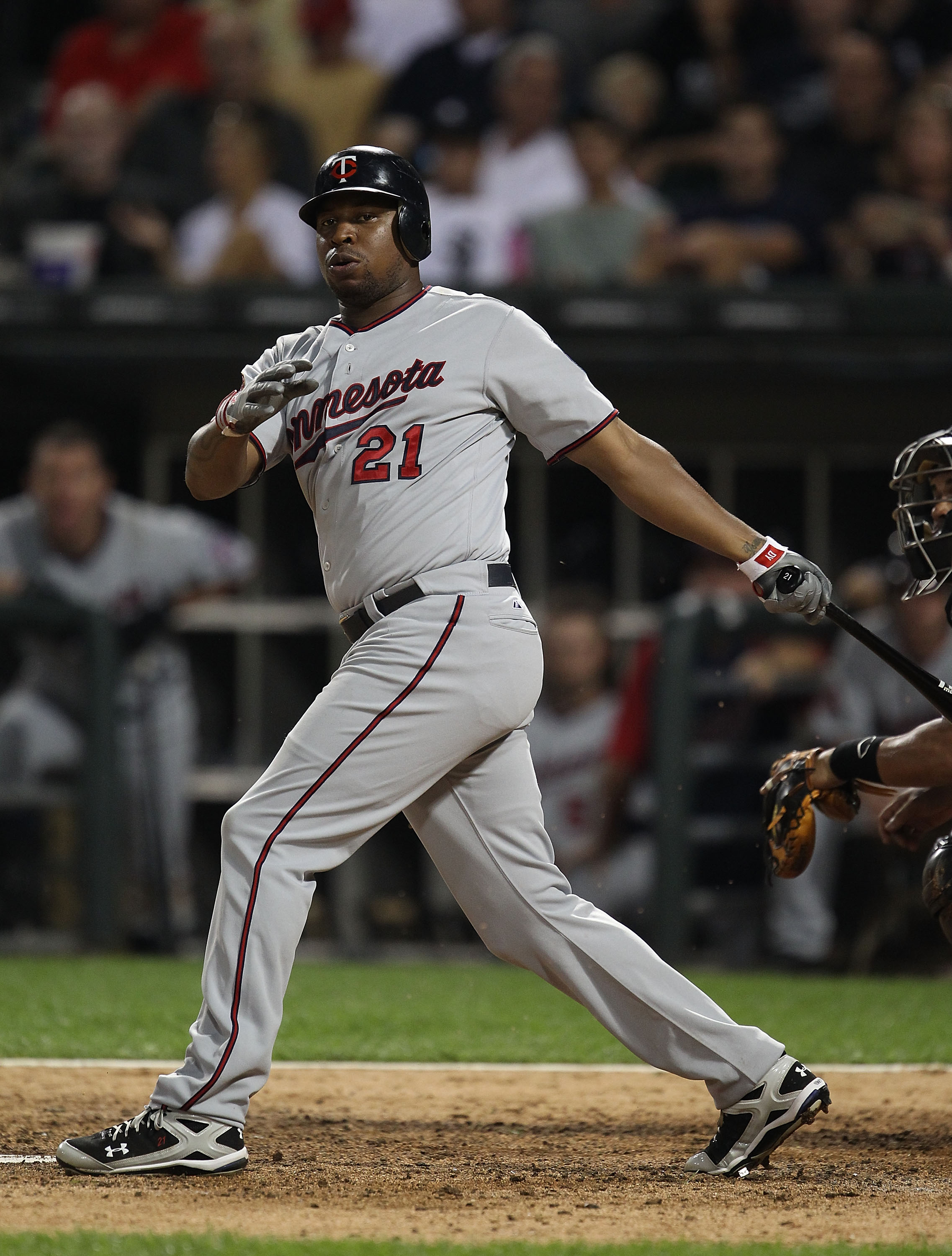 Ron Gardenhire's club is known for its flawless defense and overall fundamentals of the game. Once again the Twins are one of the top teams defensively. But that has become the norm under Tom Kelly and Gardenhire's tutelage.

Not so much this year with Delmon Young driving in over 100 runs and Jim Thome mashing monster shots onto Target Plaza. The home-grown Mauer has caught fire in the second half erasing the memories of his early struggles.

The defense will have to be there, but the offense is what will make or break the Twins.

Go with the Flow 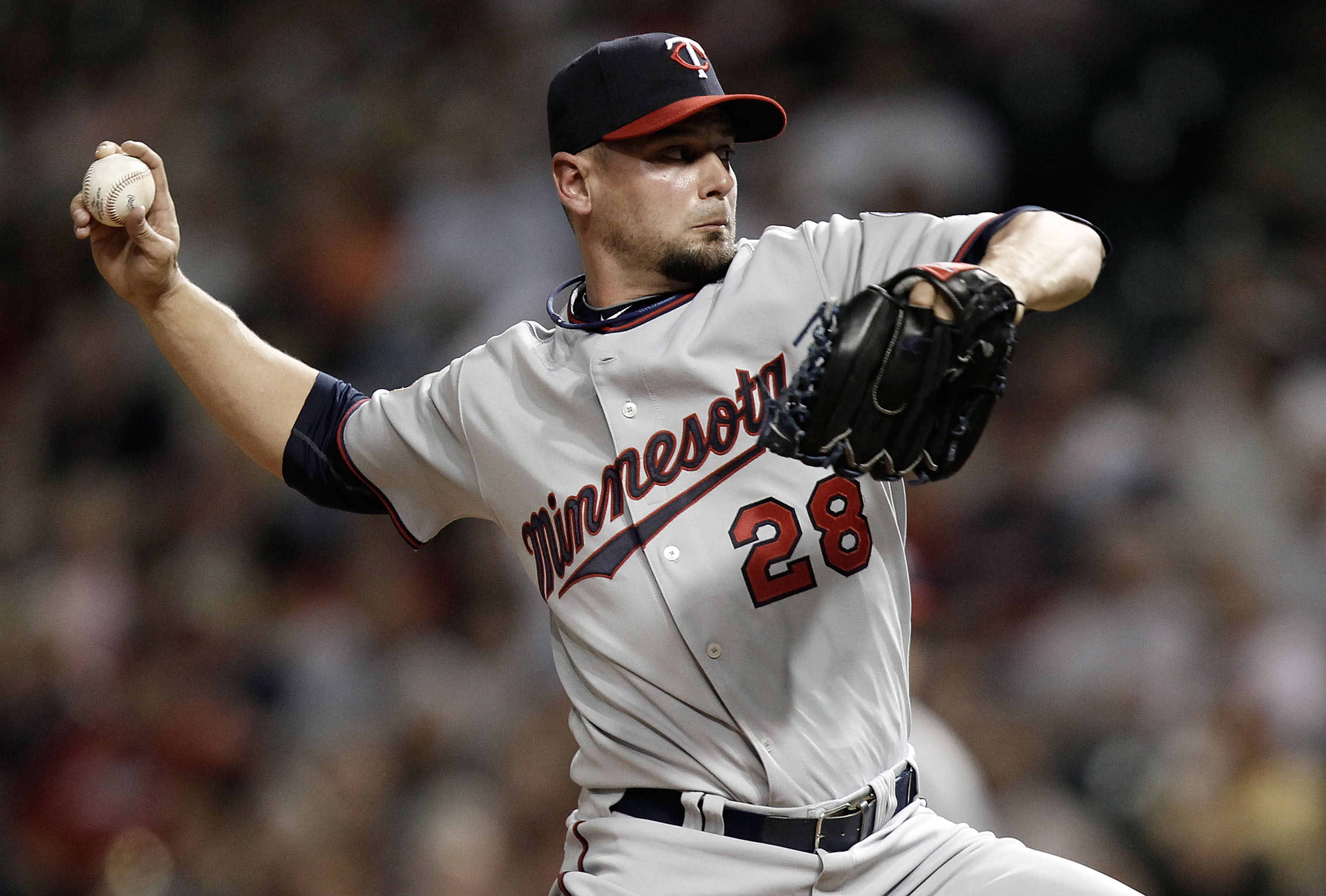 Yes, I chose the slide title because it rhymes. And yes, it is an over used cliché, but in this instance it's fitting.

Matt Capps was acquired from Washington at the trade deadline to close out ball games for the Twins. He's been so-so at times and hasn't exactly instilled a lot of confidence in the Twins' faithful.

Nevertheless, when the first save situation comes around Capps will trot out onto the mound to try and get the job done. While I'm not opposed to Capps closing out ball games for Minnesota, I am opposed to them throwing him out there if he isn't able to get the job done.

Jesse Crain has been Minnesota's best reliever in the second half of the season and Brian Fuentes led the league in saves a year ago with the Angels.

There are more than capable replacements waiting in the wings if Capps struggles. Gardenhire can't be stubborn and throw him out there just because he's the team's "closer".

Go with the flow and ride the hot arm.

Mauer, Thome, Young, But Who Else? 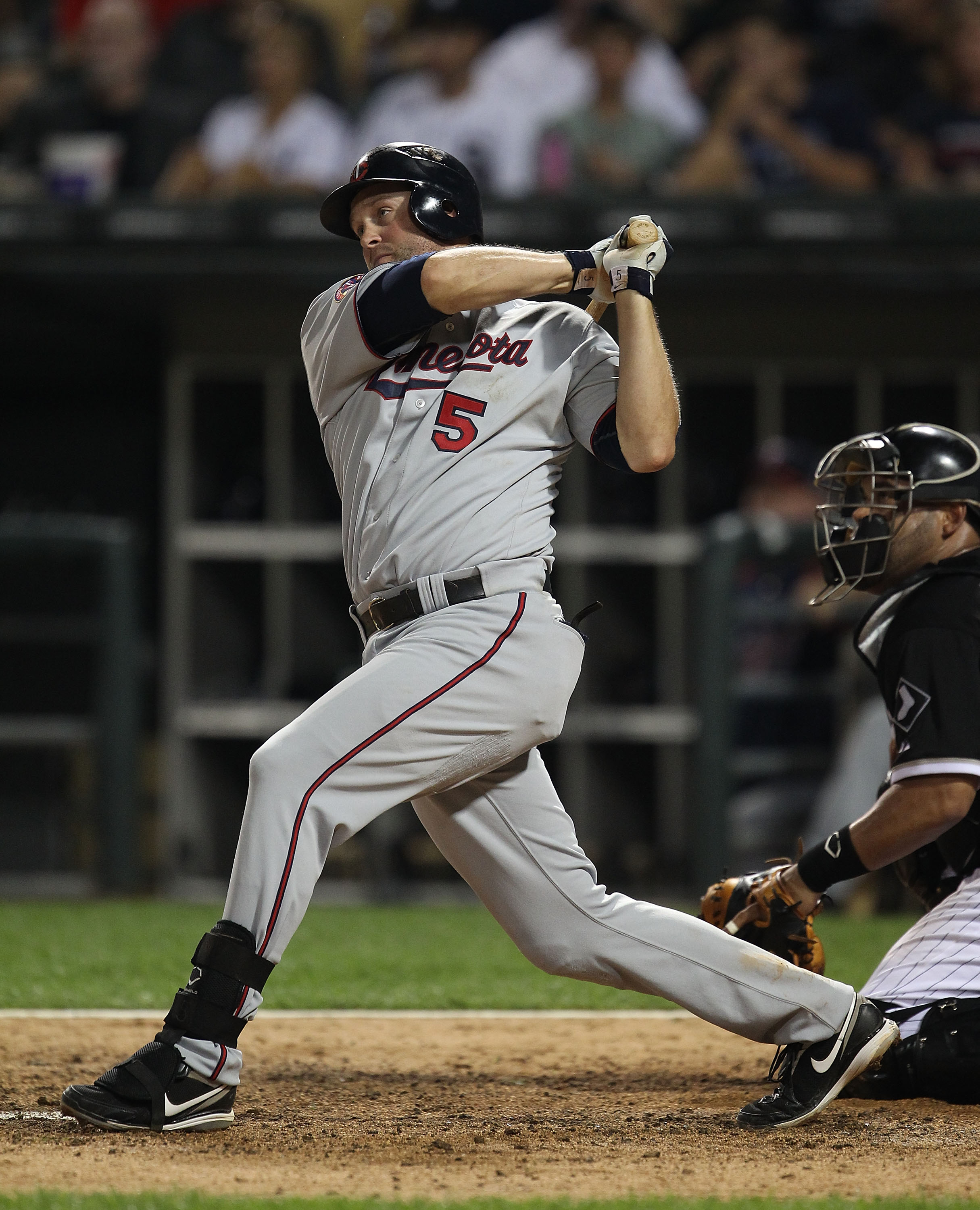 That's the million dollar question for the Twins. Outside of the team's three best hitters this season, who else is going to come up with clutch hits?

Will it be Michael Cuddyer? Jason Kubel, maybe? What about the speedy Span?

Whoever it is will be determined in the coming weeks, but the three above are all quality candidates to bounce back from rather average seasons compared to previous ones.

Span hit above .300 a year ago, Kubel also did while hitting 28 home runs, and Cuddyer was the catalyst when the Twins climbed the standings in September to catch the Detroit Tigers.

Whether or not Minnesota will be hoisting baseball's most sought after trophy could ultimately come down to the success of somebody not named Mauer, Thome, or Young.