Carmelo Anthony: 10 Reasons You Must Watch His Reality Show 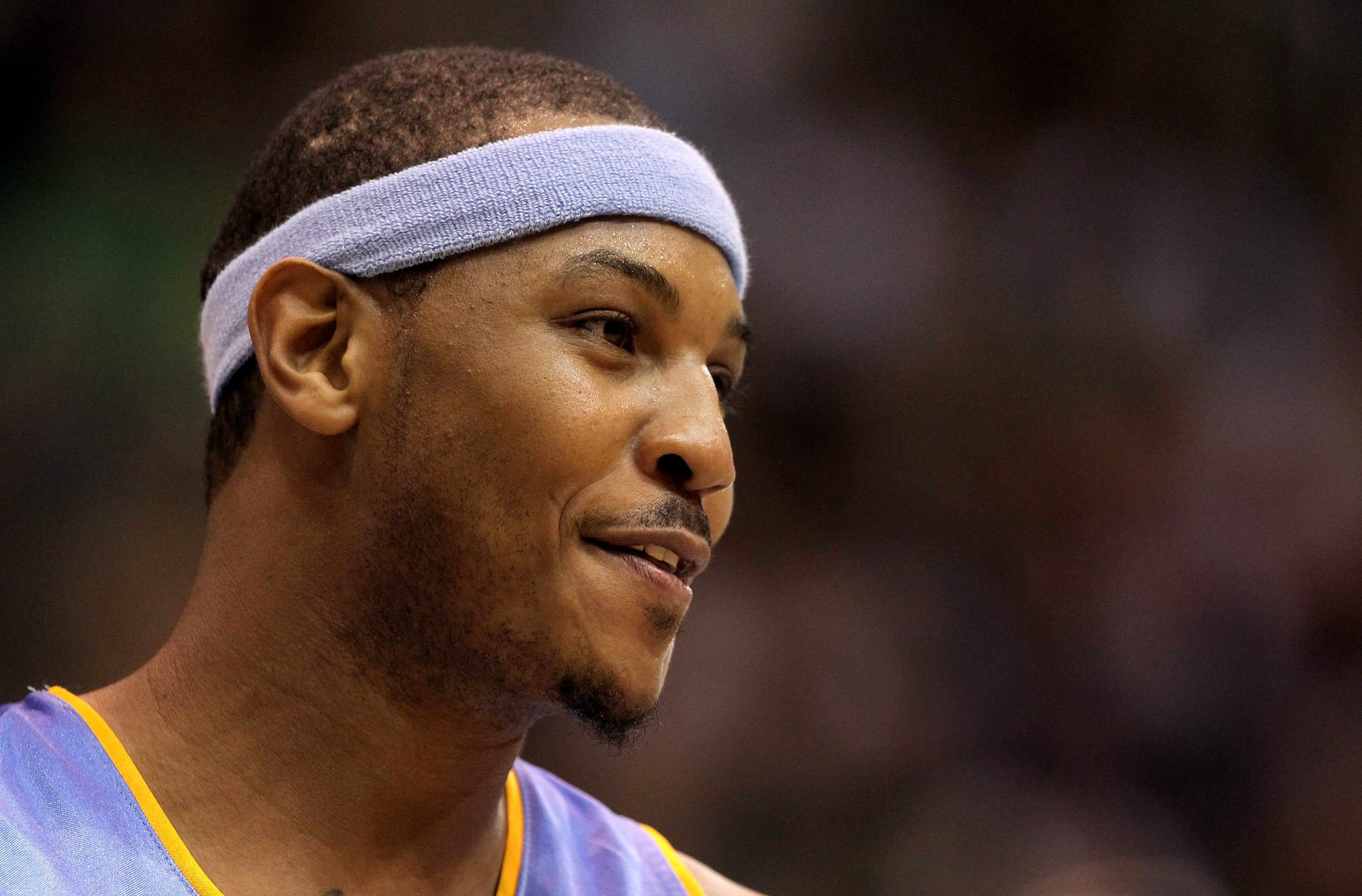 'Melo joins the ranks of several other athletes—Shaquille O'Neal, Chad Ochocinco and Terrell Owens—to star in their own reality television show.

I know what you're thinking.  "No thanks. I've had enough of this garbage."

At least hear this slideshow out. Here are 10 reasons you must watch Carmelo's new reality show. 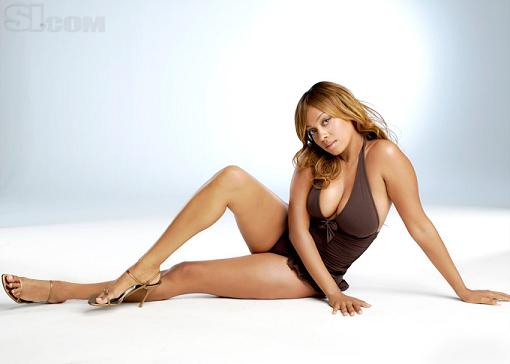 Here's a plus, there's more facetime with LaLa, a former MTV host.

So you can go gaga over LaLa.  She's the star of the show, and 'Melo is not nearly as hot.

This is a show about their wedding and her name is on the tile, of course she's involved.

What did you think, we'd be watching footage of 'Melo shooting jump shots all day?

9. Learn To Plan a Wedding 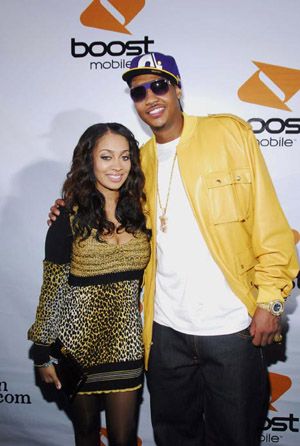 To all you single people out there, this will give you insight into what it's like to plan a wedding.

Of course, most people won't have the same kind of budget as 'Melo and his bride.

So just enjoy the drama and fun of reality television, while you take careful mental notes. 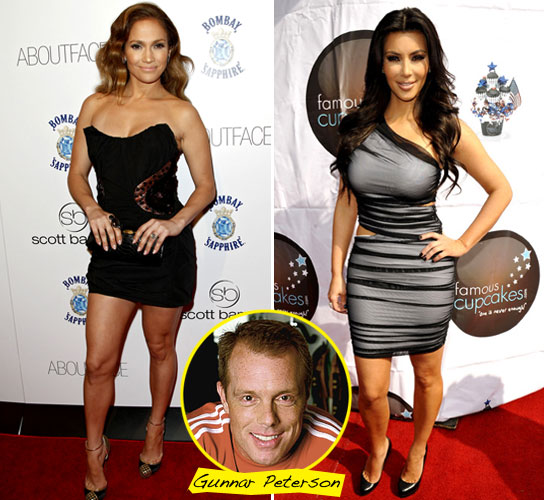 The happy couple recruited the aid of weight loss specialist Gunnar Peterson to help LaLa slim down before the wedding.

He's the man responsible for helping Kim K and J. Lo look the way they do.  What a great guy.

Take some of Gunnar's advice on television, and save yourself a few thousand dollars, or whatever crazy number he charges. 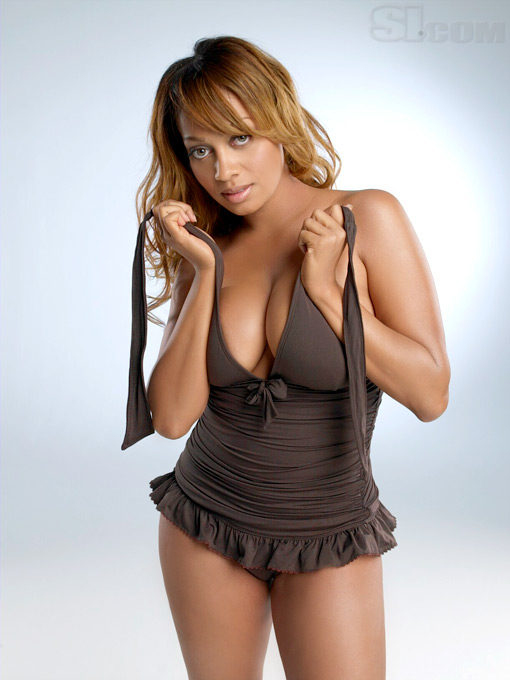 I know, you probably don't need to find the perfect wedding dress.

But some other special person in your life might want to put one on, someday.  If you're lucky.

Consider this a heads up of what to expect. 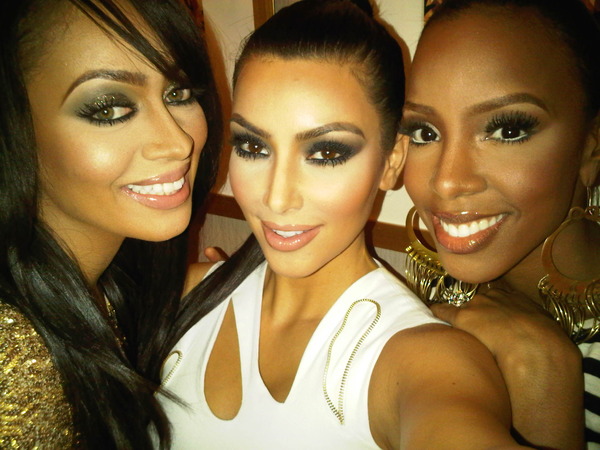 She'll be there for LaLa, since they're close and all.

She'll be there for you, as eye candy. 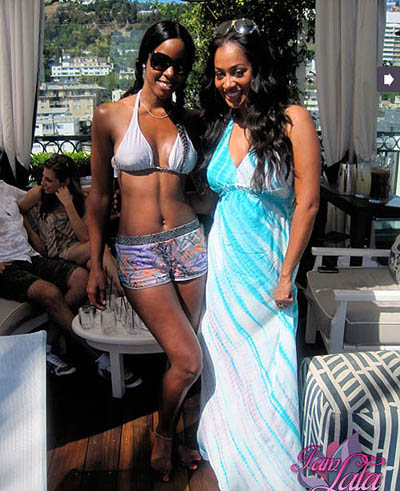 The former Destiny's Child star is also one of LaLa's BFF's.

So she'll be another pretty face to pique your interest.

How much more interesting can this show get? 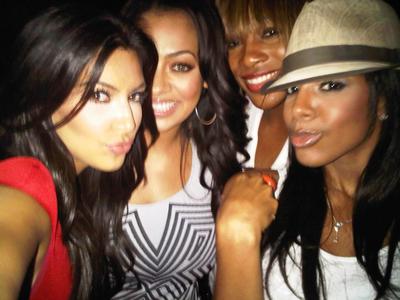 Here's something else you'll get to witness.

It's even better than going to Vegas, you get to watch all the action from the comfort of your own home.

Yes, that's Serena Williams hanging out with the trio.  Don't you just want to tune in to see if she makes an appearance in Vegas? 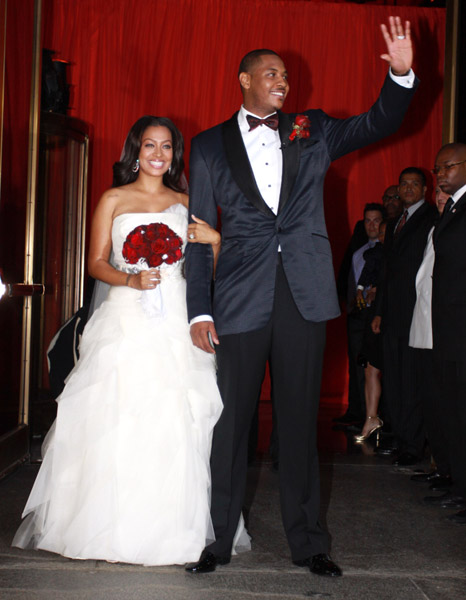 Last year, the reality television world got all caught up in the offseason nuptials of Khloe Kardashian and Lamar Odom.

In case you missed it, here's another one to see.

Big names, powerful athletes.  You'll be glued to your television. 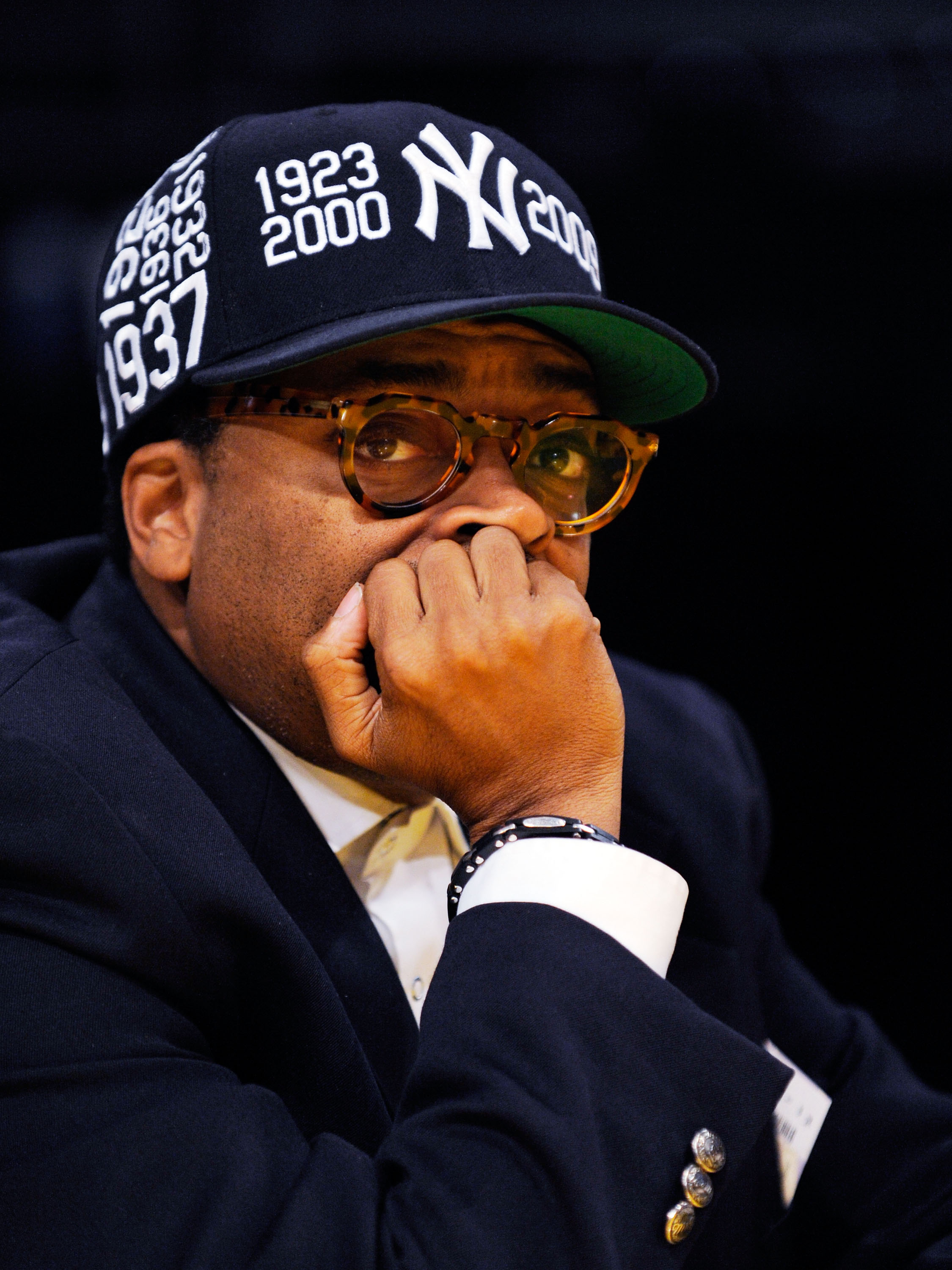 Spike Lee will be at the wedding.  And who doesn't love Spike?  Besides Reggie Miller.

So will LeBron James, Ludacris, and Ciara.

This wedding is sure to be one wild and crazy party.

1. A Clue About 'Melo's Future 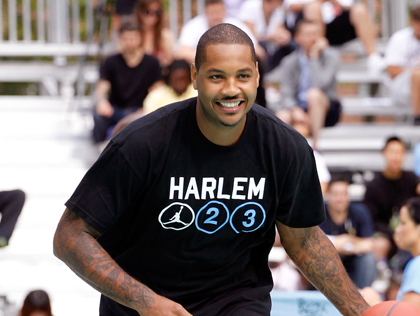 If you watch, 'Melo might just tell you where he'll be playing next year.

The wedding is in New York, the couple is from New York, and Spike Lee is a Knick fanatic.

I'm not saying it's for sure.  But it's pretty obvious someone's heart is not in Denver.