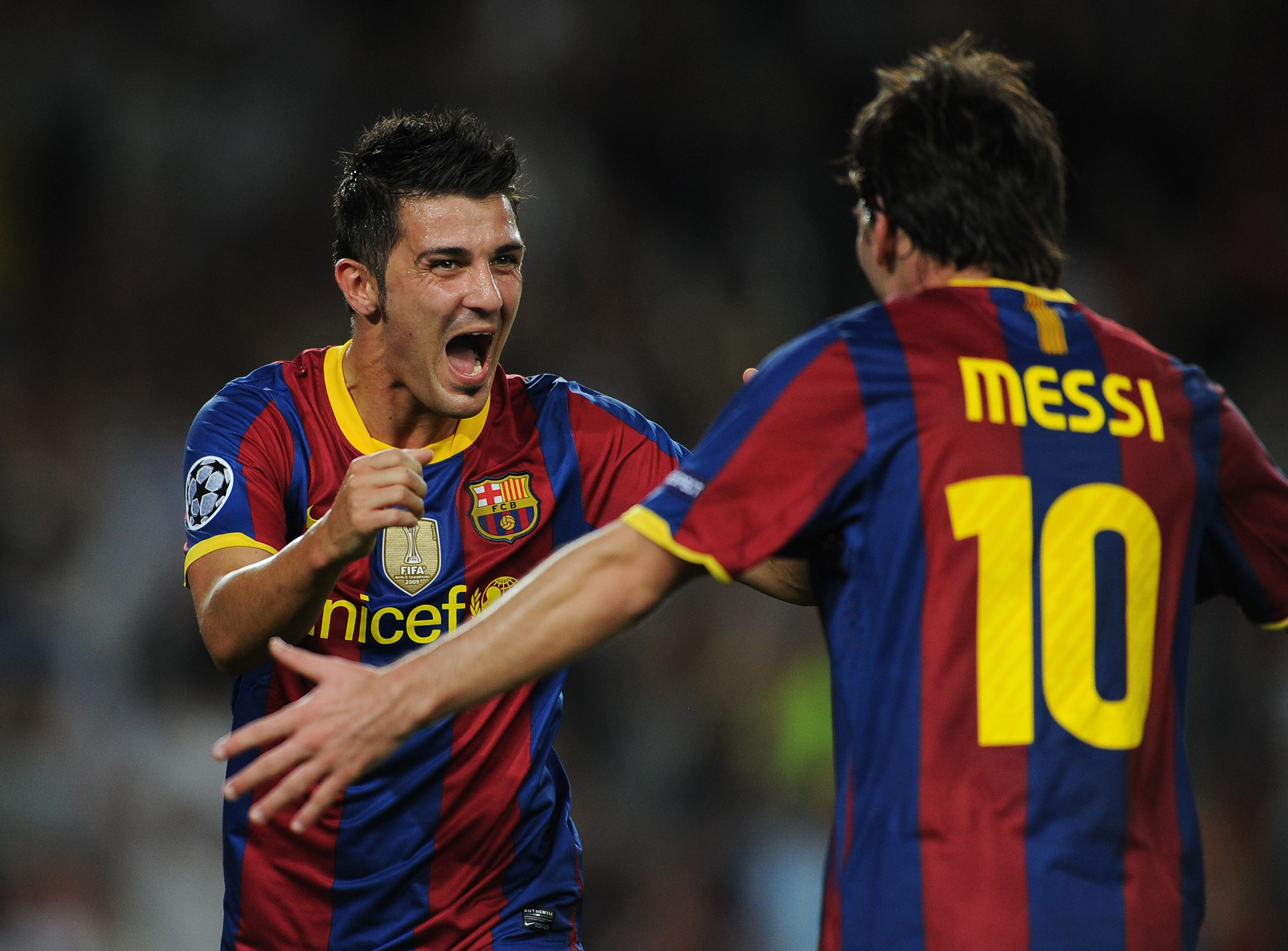 I am bringing you a quick review of all results in all groups.

I hope you will enjoy.

Group A: Inter Struggle To Draw

Internazionale began their Chamions League title defence with an entertaining 2-2 draw against FC Twente. Twente showed some good football against Inter. It will be interesting to see if Benitez can make an impact on Inter like Jose Mourinho did. Inter definitely looks very different under control of Spanish coach.

Spurs blow their two goal lead and Werder did a great recovery.

It's all tied up in group A. Interesting that we saw own goal in each match. 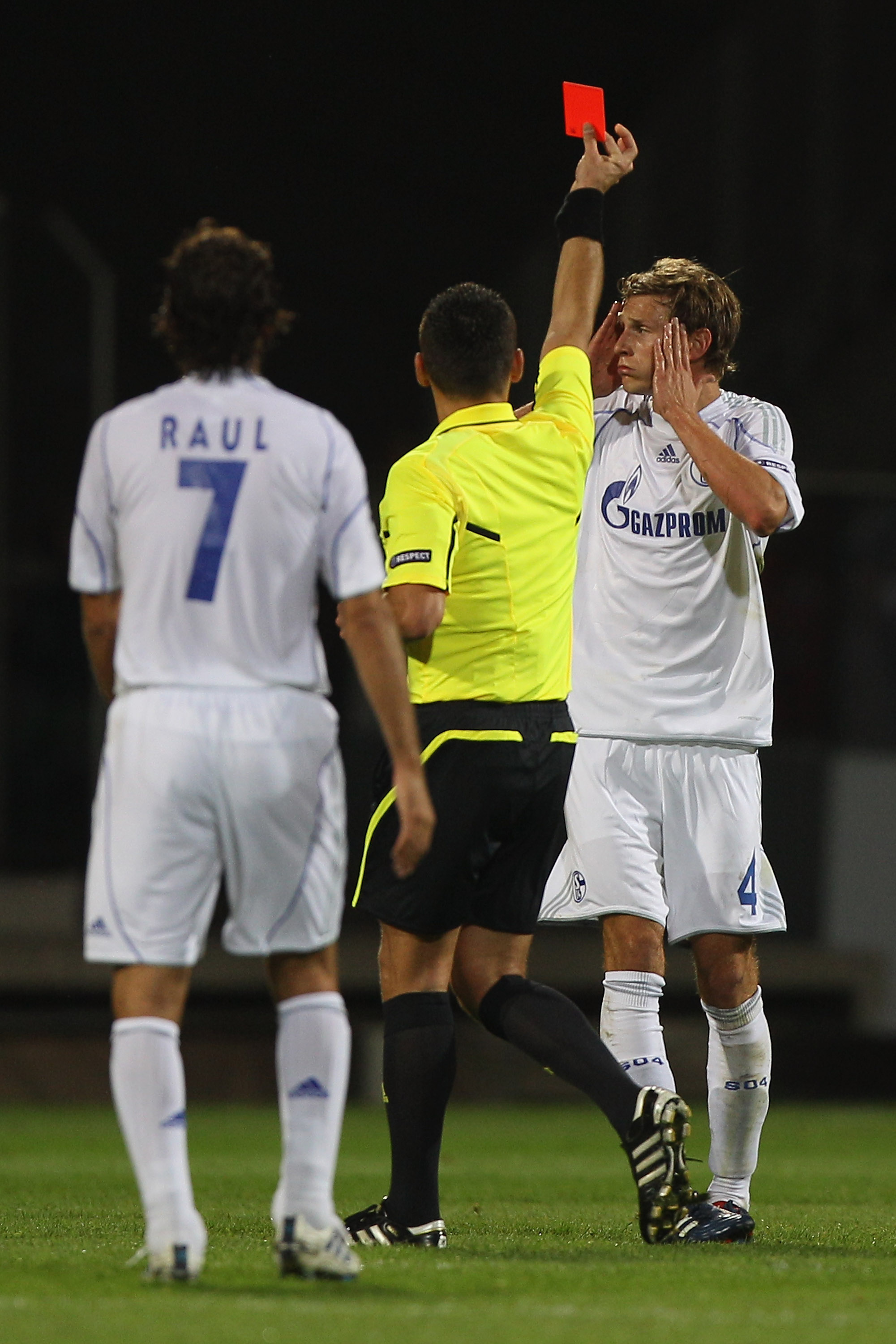 It was a hard win for Lyon but 10-men Schalke have been a good opponent. Red card changed the whole match.

Benfica did a flying start into the new Champions League campaign.

Very disappointing start for Ferguson players. Super effort by Rangers to get a draw.

Also, this match will be remembered for a serious injury. United player, Valencia broke his leg.

Miserable debut for Bursaspor as Valencia completely destroyed them.

Barcelona looked impressive in this match as Messi was shining again. Govou gave them a little upset but that was going on only for 2 minutes.

Copenhagen win at the death. Late header from N'Doye in 87 min. gave Copenhagen all 3 points.

Müller goal was a true masterpiece.

Cluj took care of business right on the start of the match giving no hope for Basel.

This are definitely 3 "gold" points for Cluj. 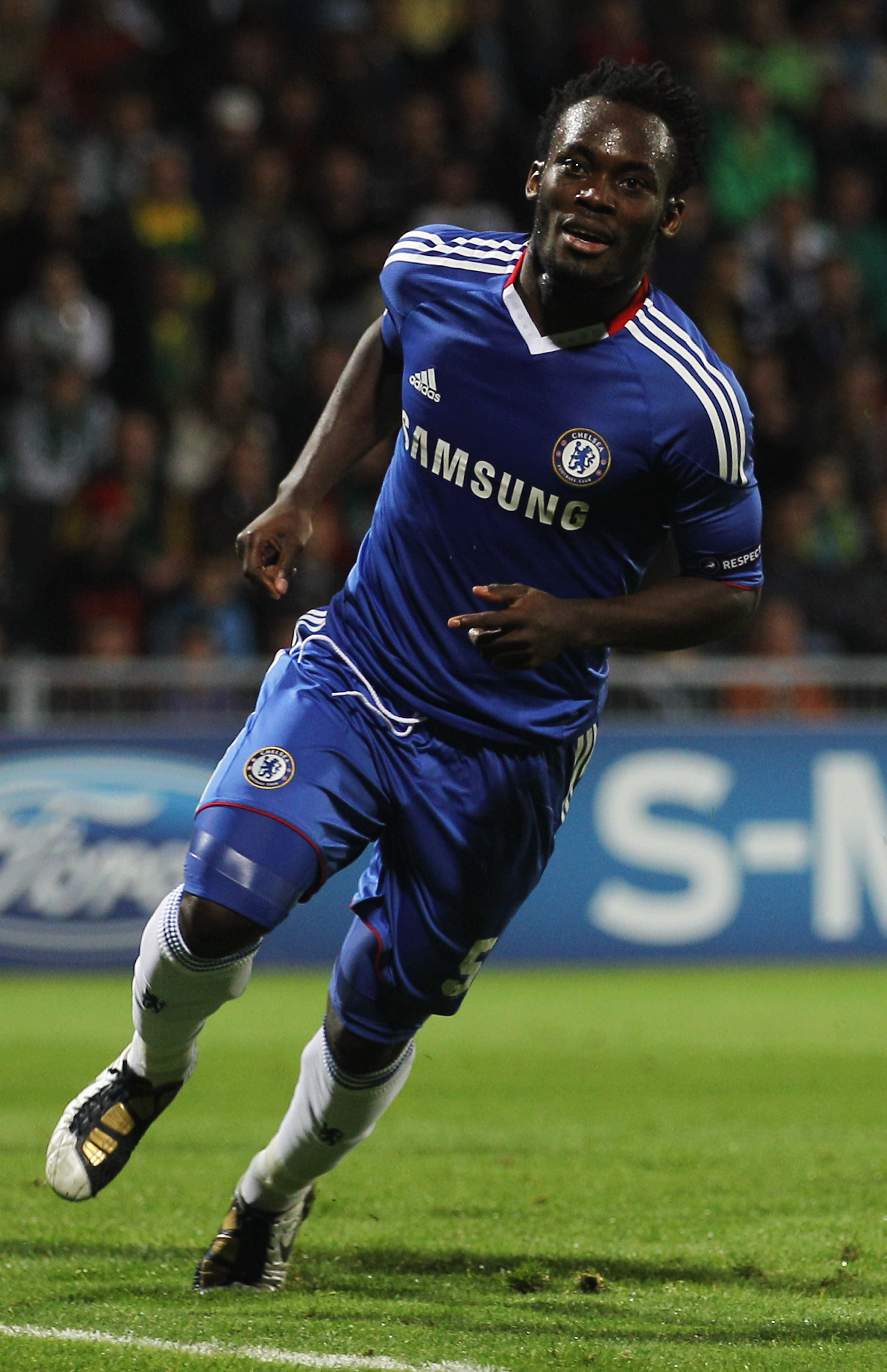 Chelsea easily destroyed Zilina. Chelsea is definitely one of the biggest favorites for winning the Champions League this year. Can Ancelotti bring this title to the Blues?

Big surprise from Spartak as they get all three points against Marseille on their field.

Spartak didn't deserve this win but thanks to Azpilicueta who scored an own goal, they can celebrate.

Group G: Milan and Real Does a Good Sweet Start 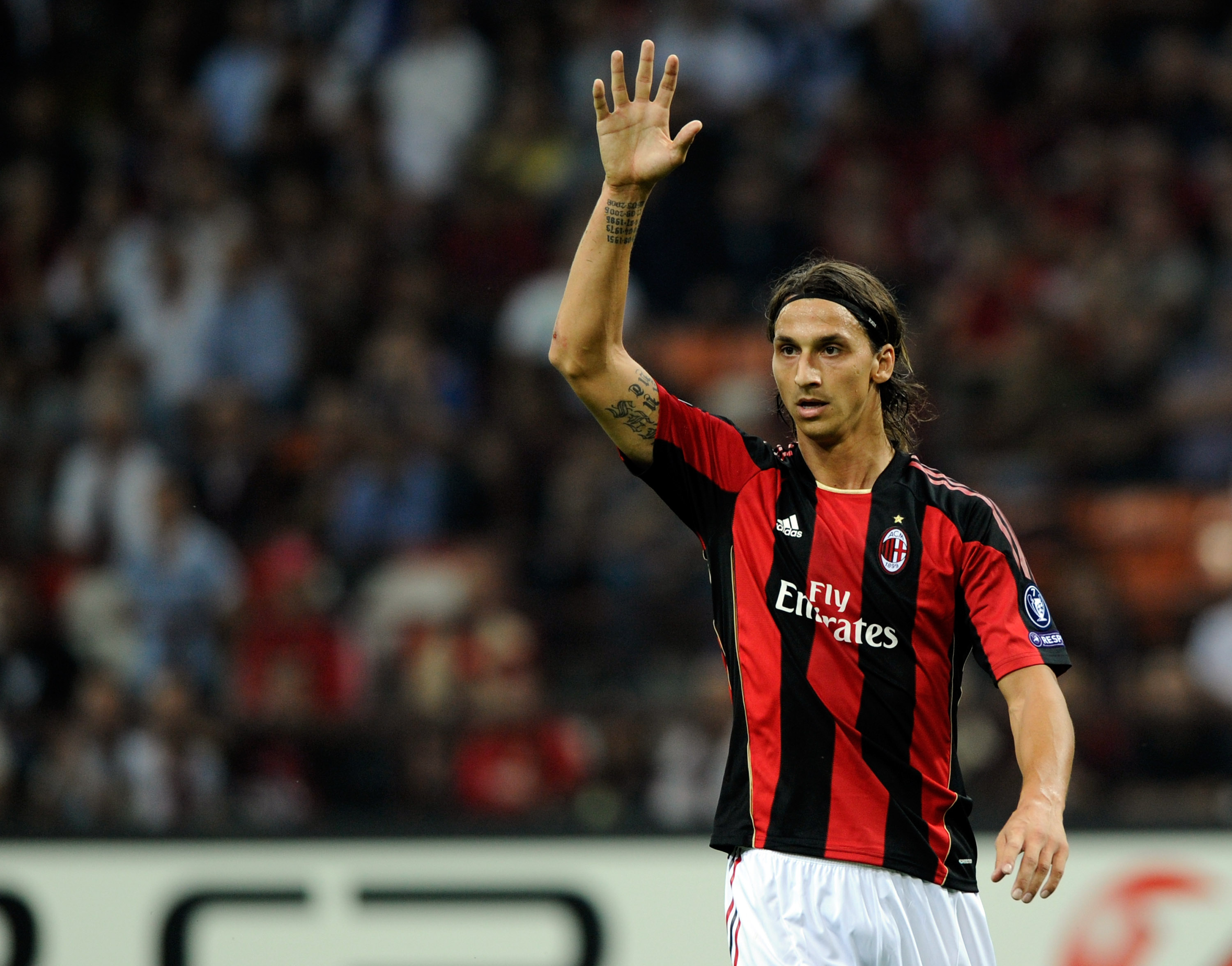 Ibrahimovic finally scored his first goals for Milan. Milan showed class late in the game and they are taking all 3 points.

Real Madrid deserved to win this match and Jose Mourinho can be really happy with the score. 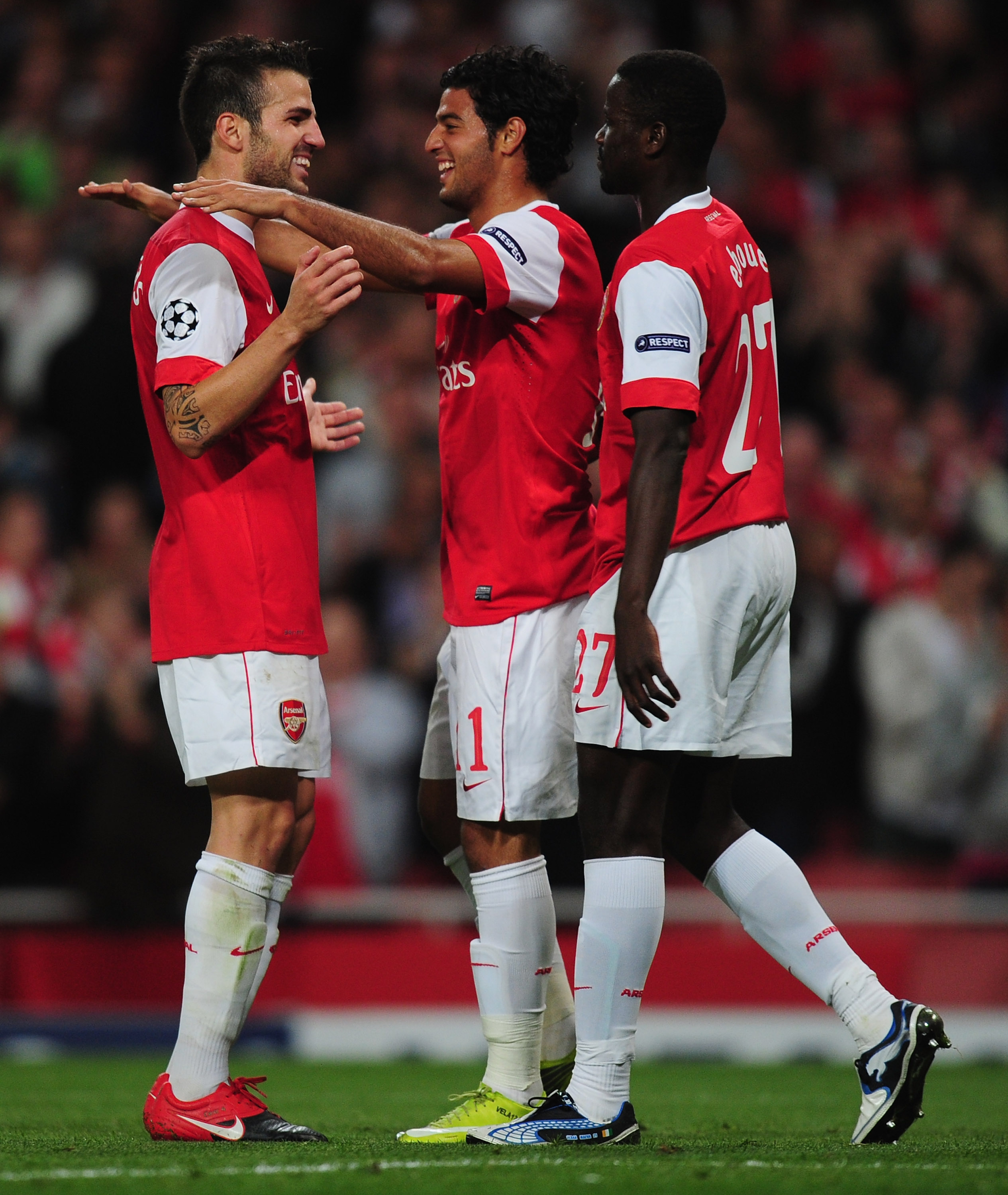 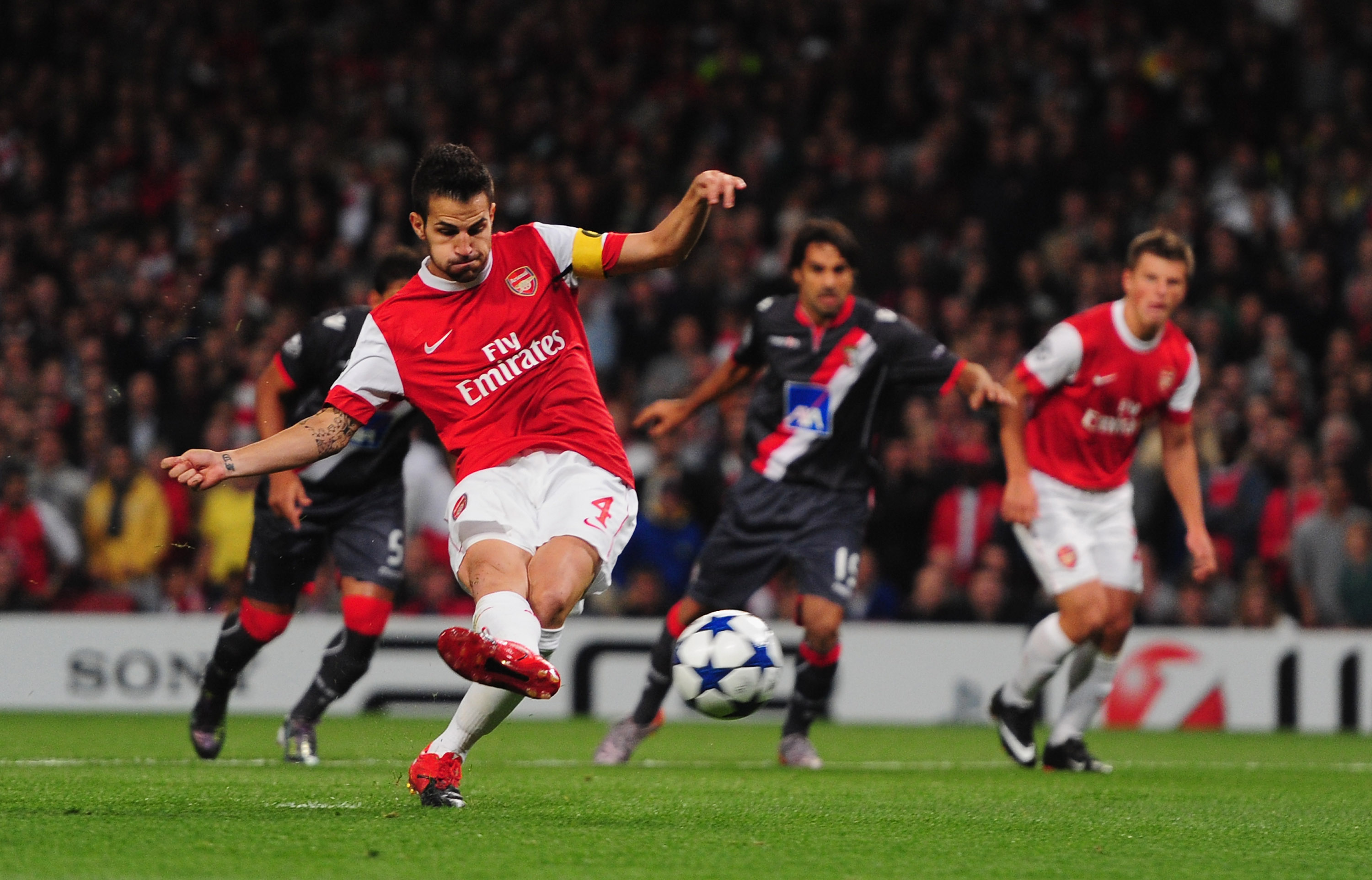