The Ten Greatest Champions League Goals of All Time 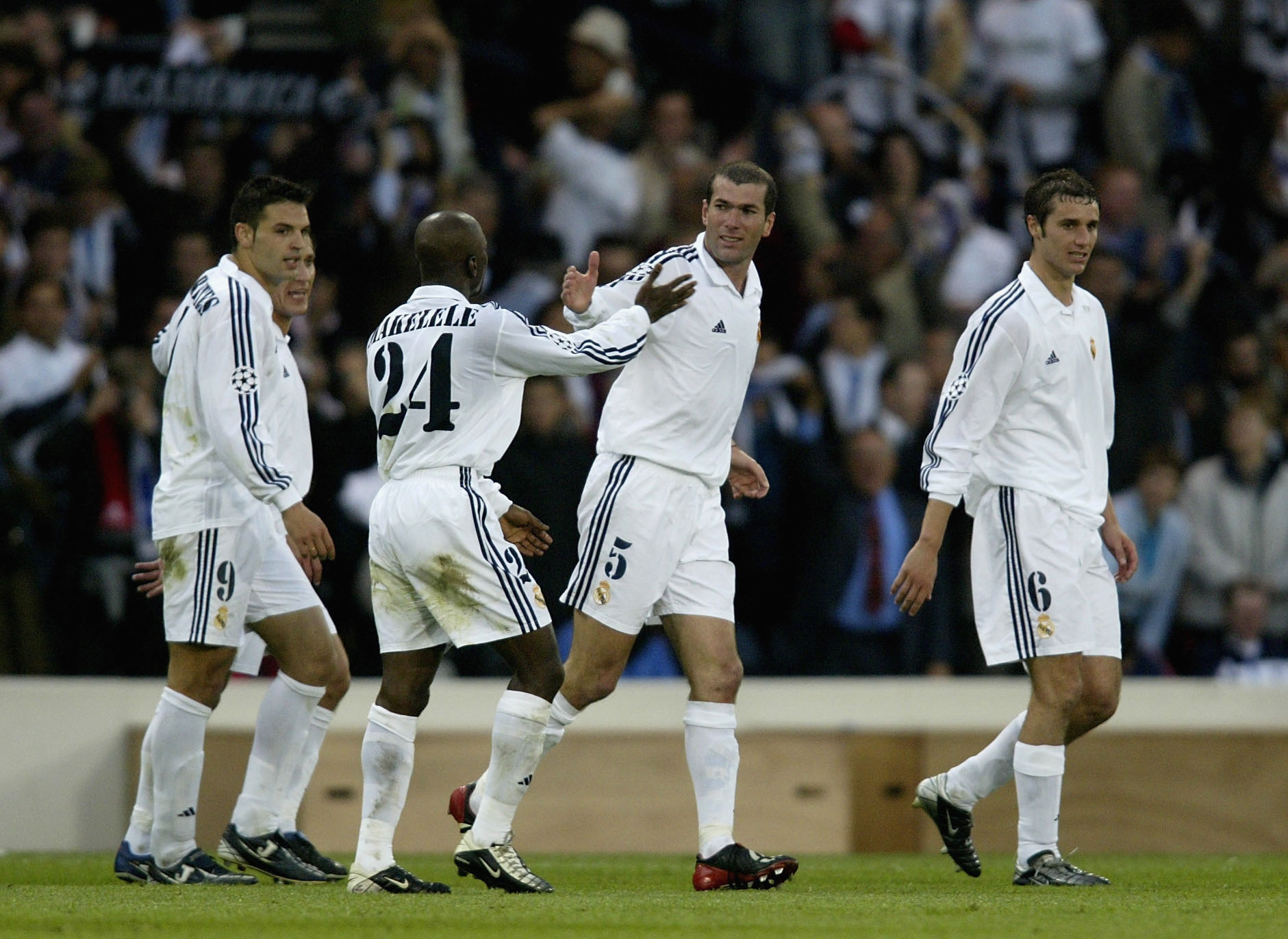 Throughout the history of the UEFA Champions League, there have been many goals that stand out as all-time great goals.

With this in mind, here is a list of the ten greatest Champions League goals of all-time. 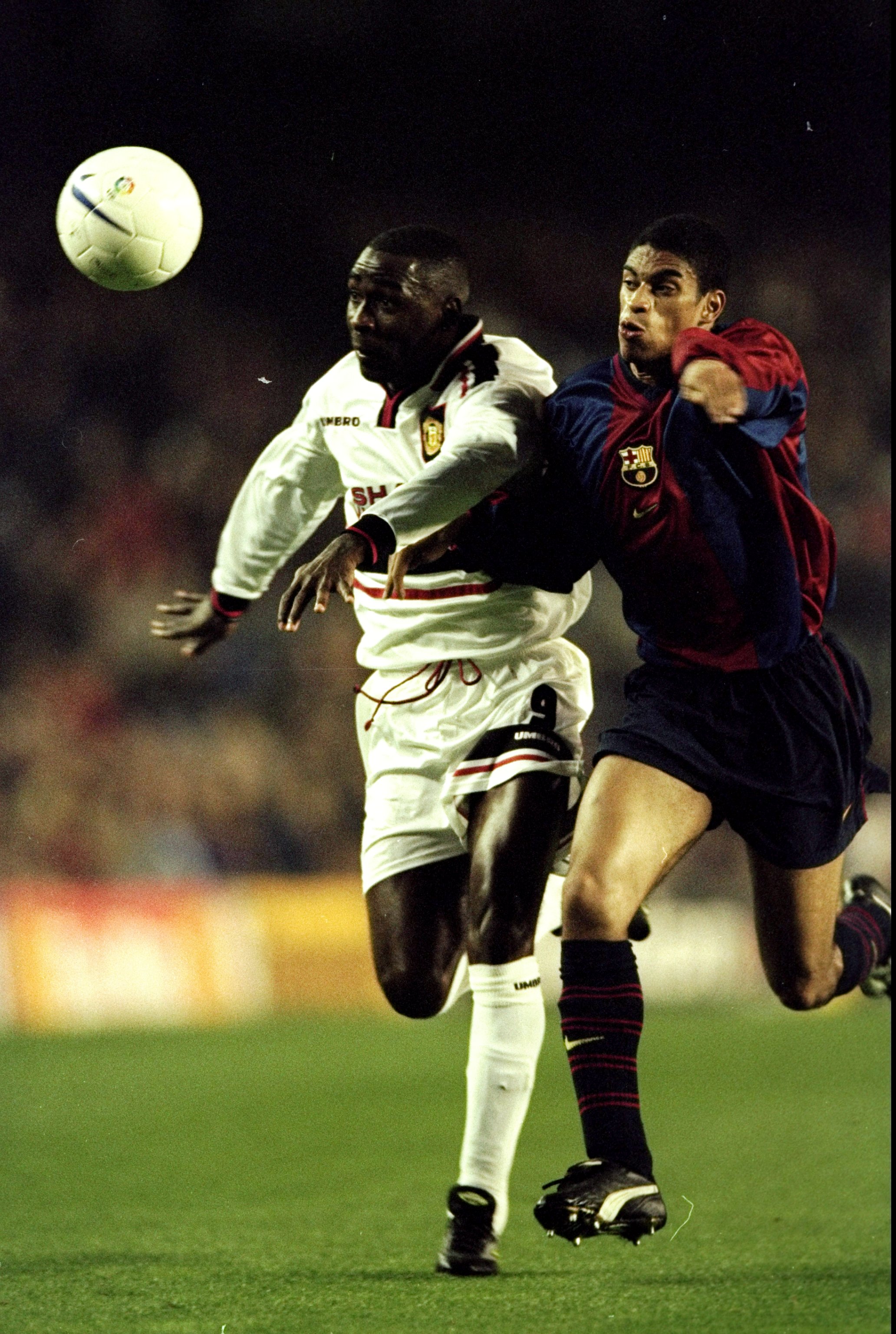 In what was one of the greatest groups in Champions League history, Brøndby, Barcelona, Bayern Munich, and Manchester United were all in the same group, with United and Bayern eventually facing each other in the Champions League final at Barcelona's Camp Nou.

But in one of the top group stage matches that ended in a 3-3 draw at the Camp Nou, Man United's Andy Cole was able to score a beautifully engineered goal that resulted in Cole and Dwight Yorke teaming up with each other on several passes before Cole put the ball into the bottom corner of the net. 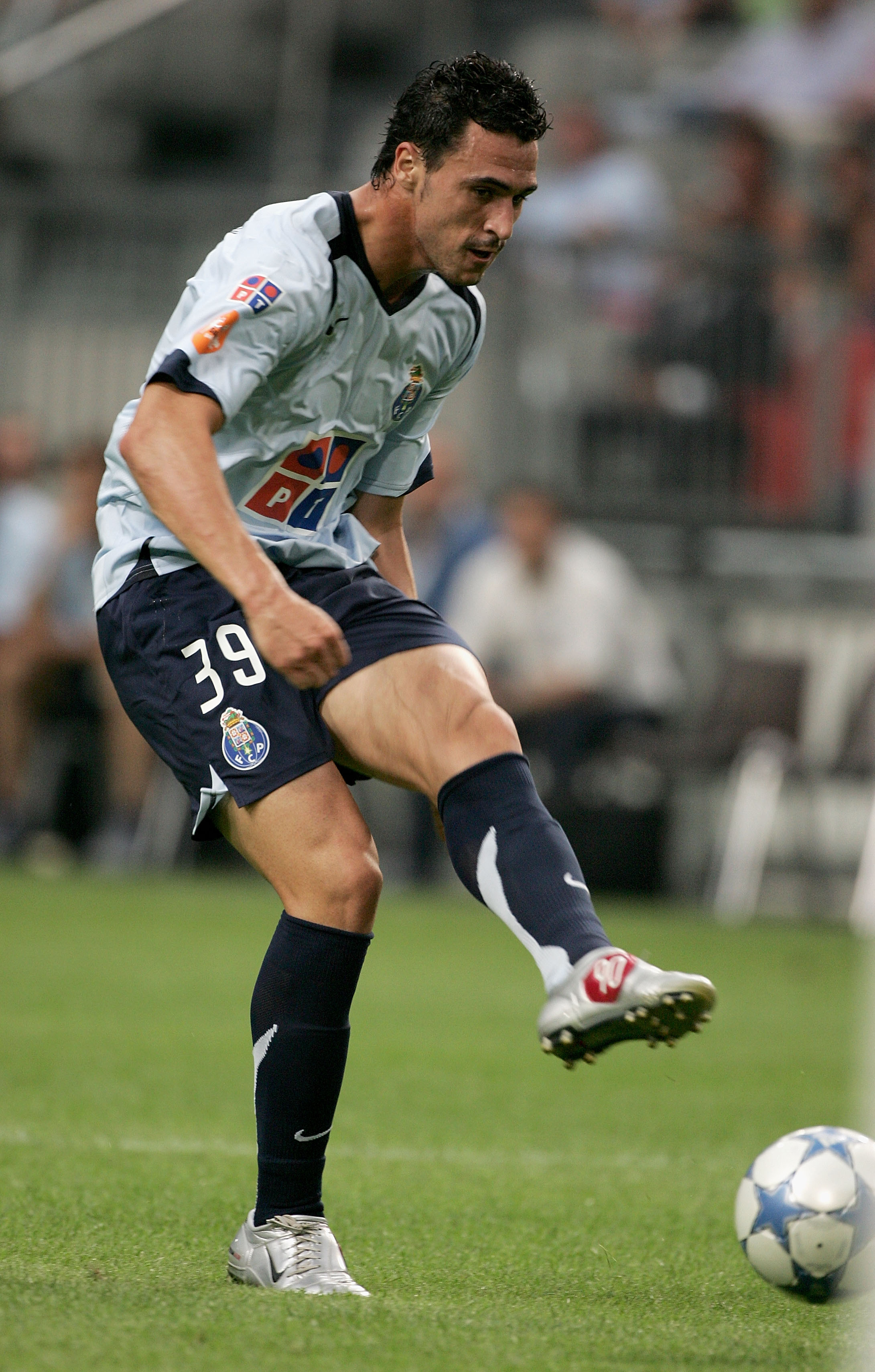 Two years after winning the Champions League, Porto found themselves in a group that consisted of Inter, Petržalka, and Rangers with a much weaker squad than the one that won the European Cup several years prior.

In Porto's 2-1 loss to Inter at the San Siro, Hugo Almeida gave his team an early 1-0 lead with an incredible free kick that had almost no rotation from 30 yards out as it landed in the far top corner. 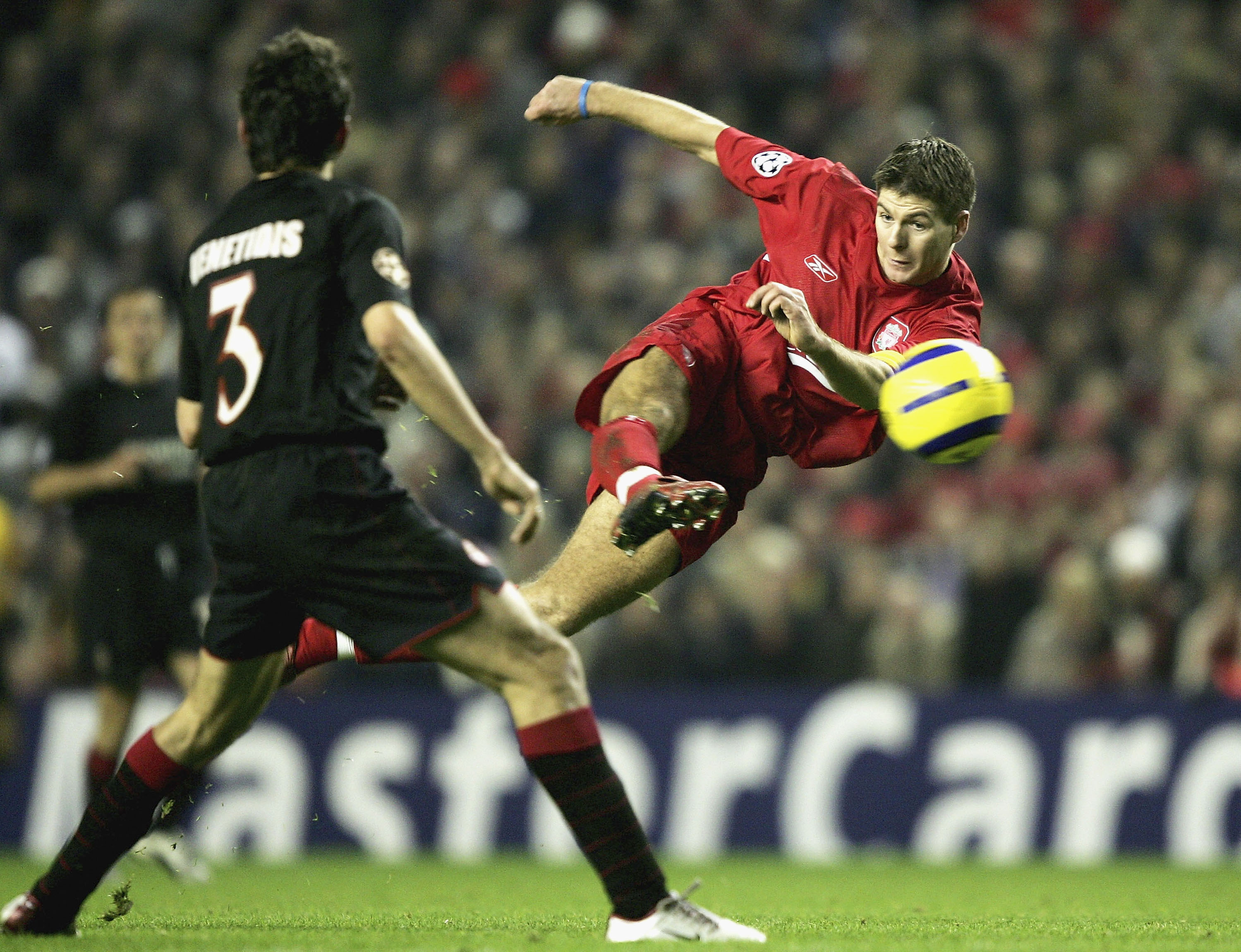 In the final group stage match of the 2005 Champions League, Liverpool found themselves in a situation that required a victory in order to advance onto the knockout stage.

But late in a 2-1 match, Steven Gerrard fired an absolute thunderbolt into the back of the net, locking a spot in knockout stage for Liverpool.

And of course, the rest is just history, as Liverpool went on to win the Champions League final after being down 3-0 to AC Milan in the "Miracle in Istanbul." 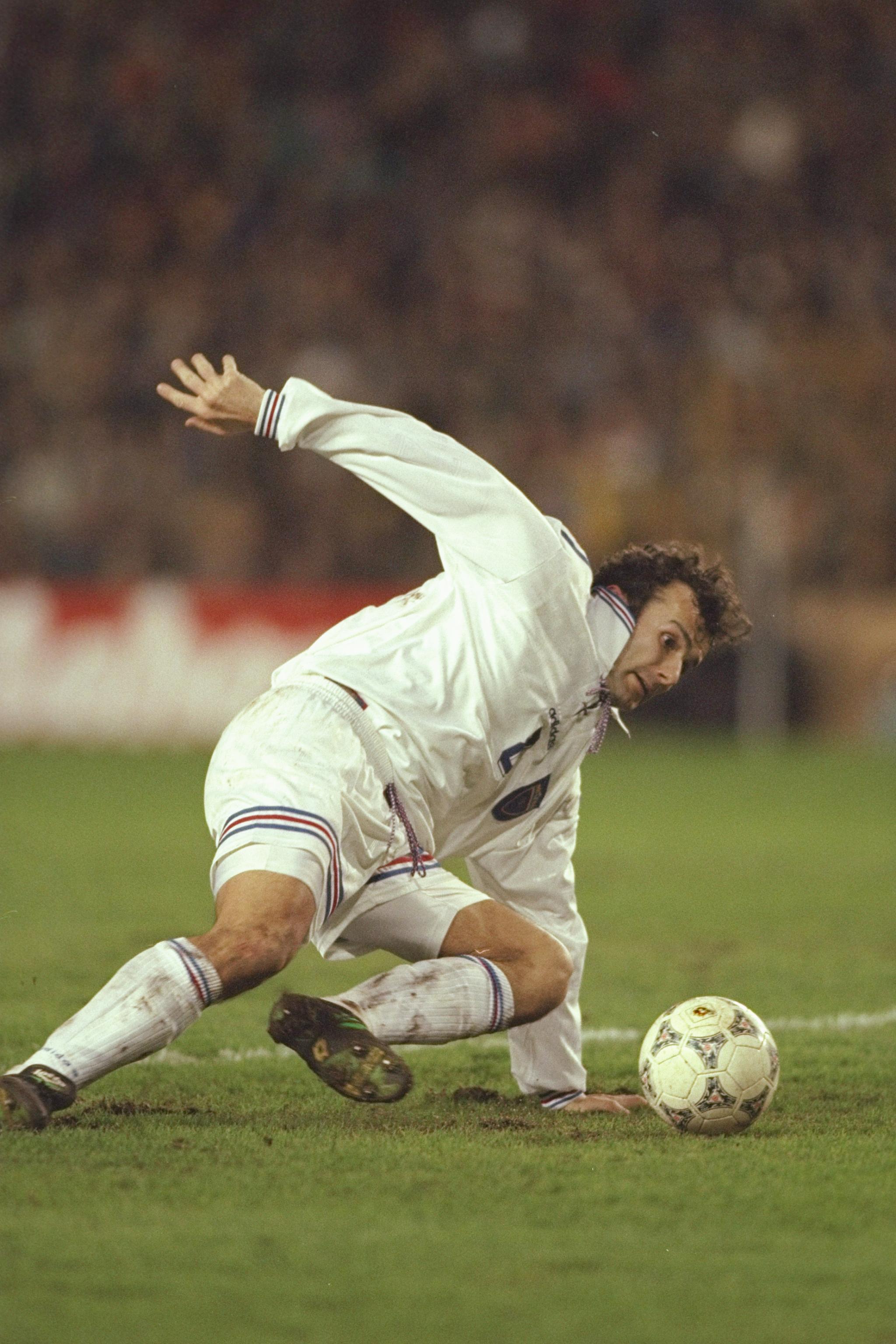 However, with the score at 2-0 in Milan's favor in the 47th minute, Milan's Dejan Savicevic scored a brilliant volley after beating Miguel Angel Nadal to give Milan a 3-0 lead and eventually a 4-0 win. 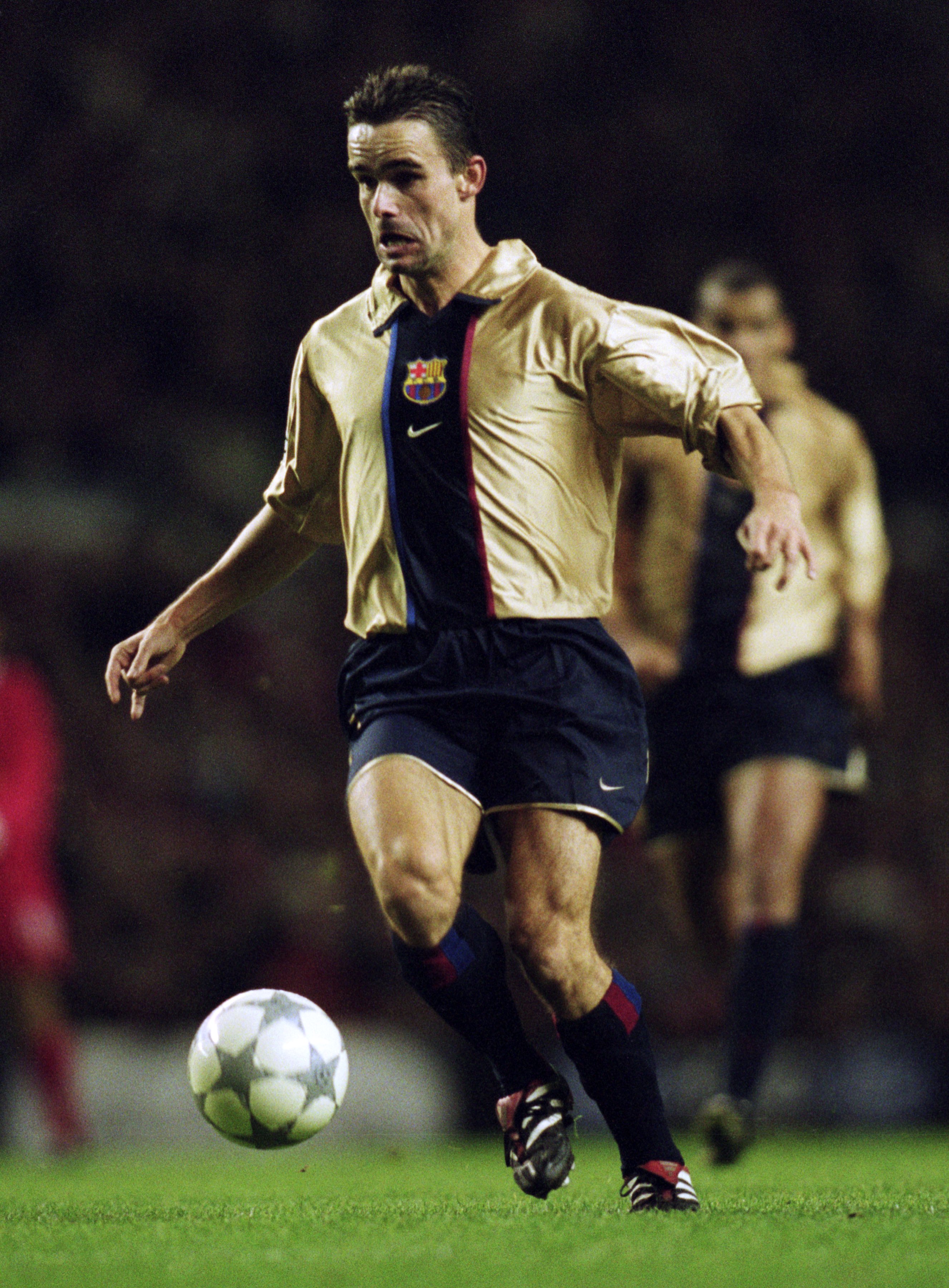 In the second group of the 2001-2002 Champions League, Barcelona traveled to Anfield to take on Liverpool in what turned out to be a 3-1 win for the Catalan side.

But the most memorable part of the match came in the 84th minute when Marc Overmars put away a brilliant pass from Xavi from midfield to get Barcelona the goal.

However, Barcelona had a great buildup to the goal, as they completed 24 consecutive passes that led up to the goal. 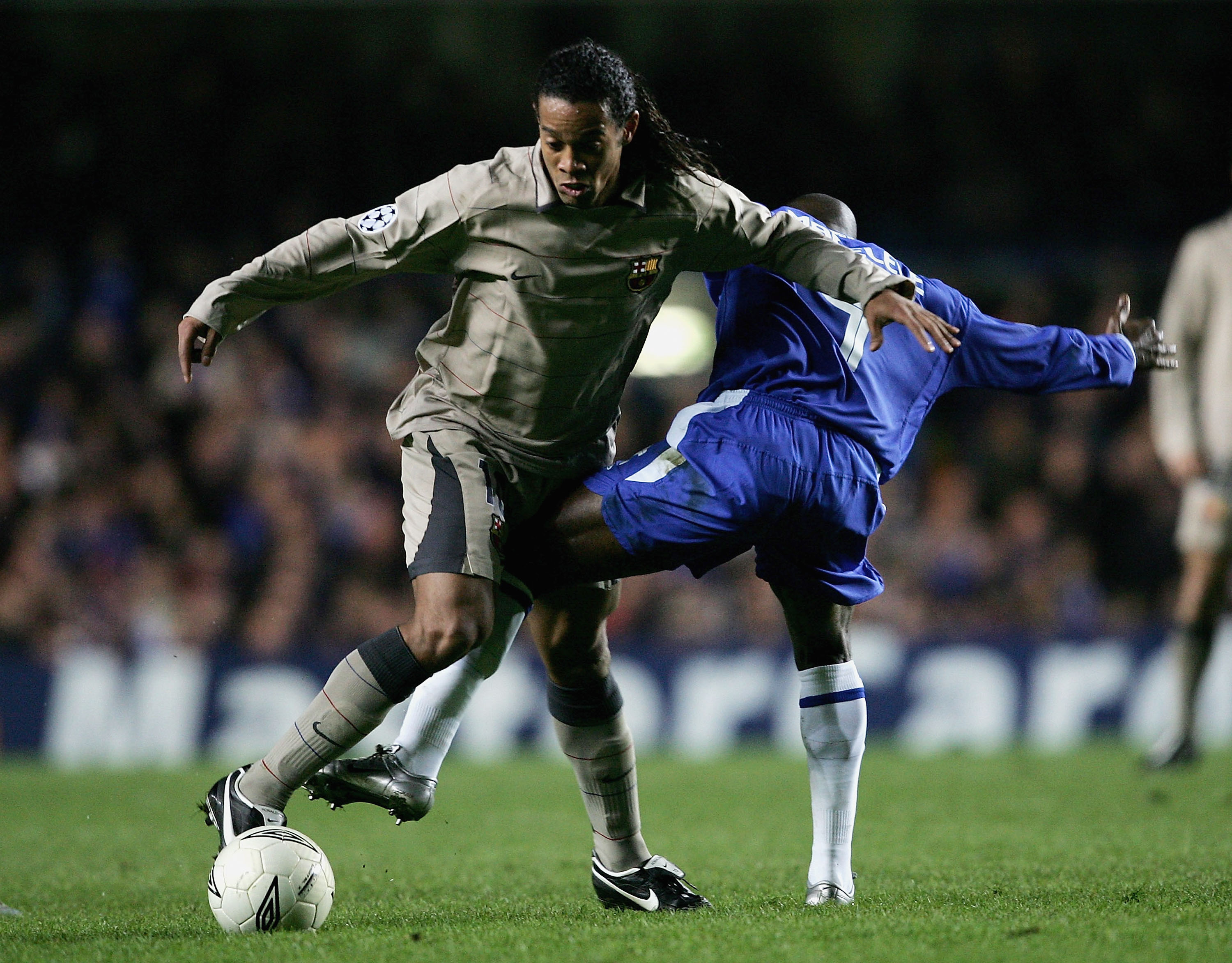 In the 38th minute, Ronaldinho was in front of the Chelsea penalty area when he decided to brilliantly toe poke the ball into the net, stunning everyone at Stamford Bridge as he made the score 3-2 in favor of Chelsea.

Chelsea went on to win the match by a 4-2 score and advanced onto the quarterfinal. 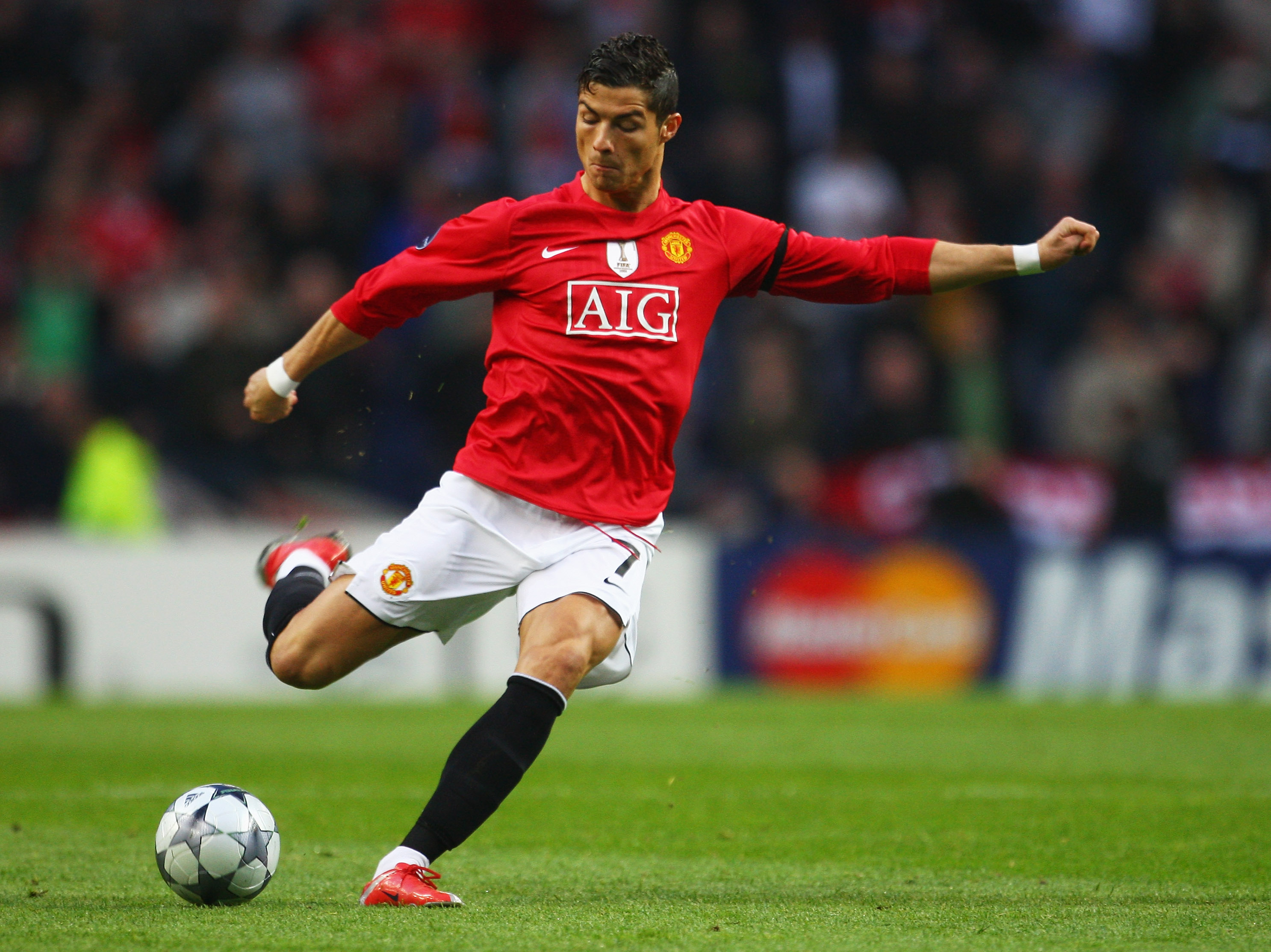 In the second leg of the Champions League quarterfinal, Manchester United desperately needed a goal in order to keep their Champions League hopes alive after a 2-2 draw in the first leg against Porto.

And in the sixth minute, Cristiano Ronaldo nailed one of the best goals anyone will ever see, as he shot the ball from almost 40 yards out and stunned Helton as the ball went into the net, giving United a 1-0 lead.

That proved to be enough for United as they advanced onto the Champions League final before losing to Barcelona. 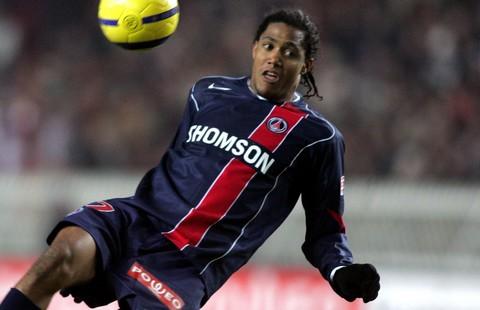 Definitely a goal that makes you turn your head wondering what he was thinking, Charles Coridon did a bicycle kick off a cross against the winners of the Champions League the year earlier in Porto.

Coridon's goal was crucial in PSG's 2-0 win, but PSG failed to advance from Group H.

In the 1999 Champions League, Barcelona traveled to Florence to take on Fiorentina in what turned out to be one of the best matches of the entire tournament.

In the 14th minute, Mauro Bressan scored one of the greatest goals of all-time as he did a bicycle kick to stun Barcelona and gave Fiorentina a 1-0 lead at the time.

The match ended in a 3-3, draw and both sides advanced onto the knockout stage. 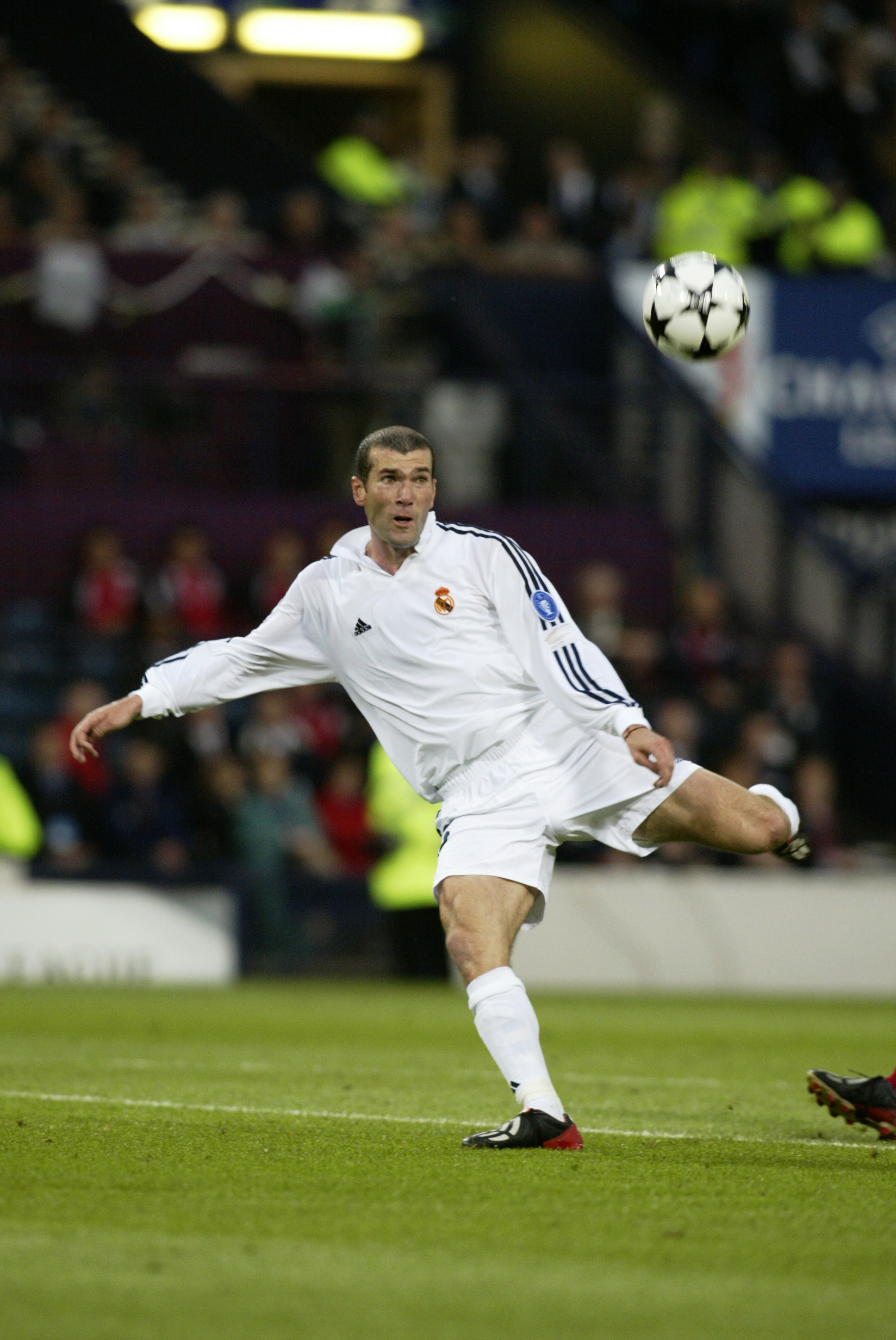 In the 2002 Champions League final, Zinedine Zidane scored the greatest goal in Champions League history when he shot in a high cross by Roberto Carlos into the top corner of the net to give Real Madrid a 2-1 lead at the half.

Real went on to win their ninth Champions League title as a result of the goal as they won 2-1.