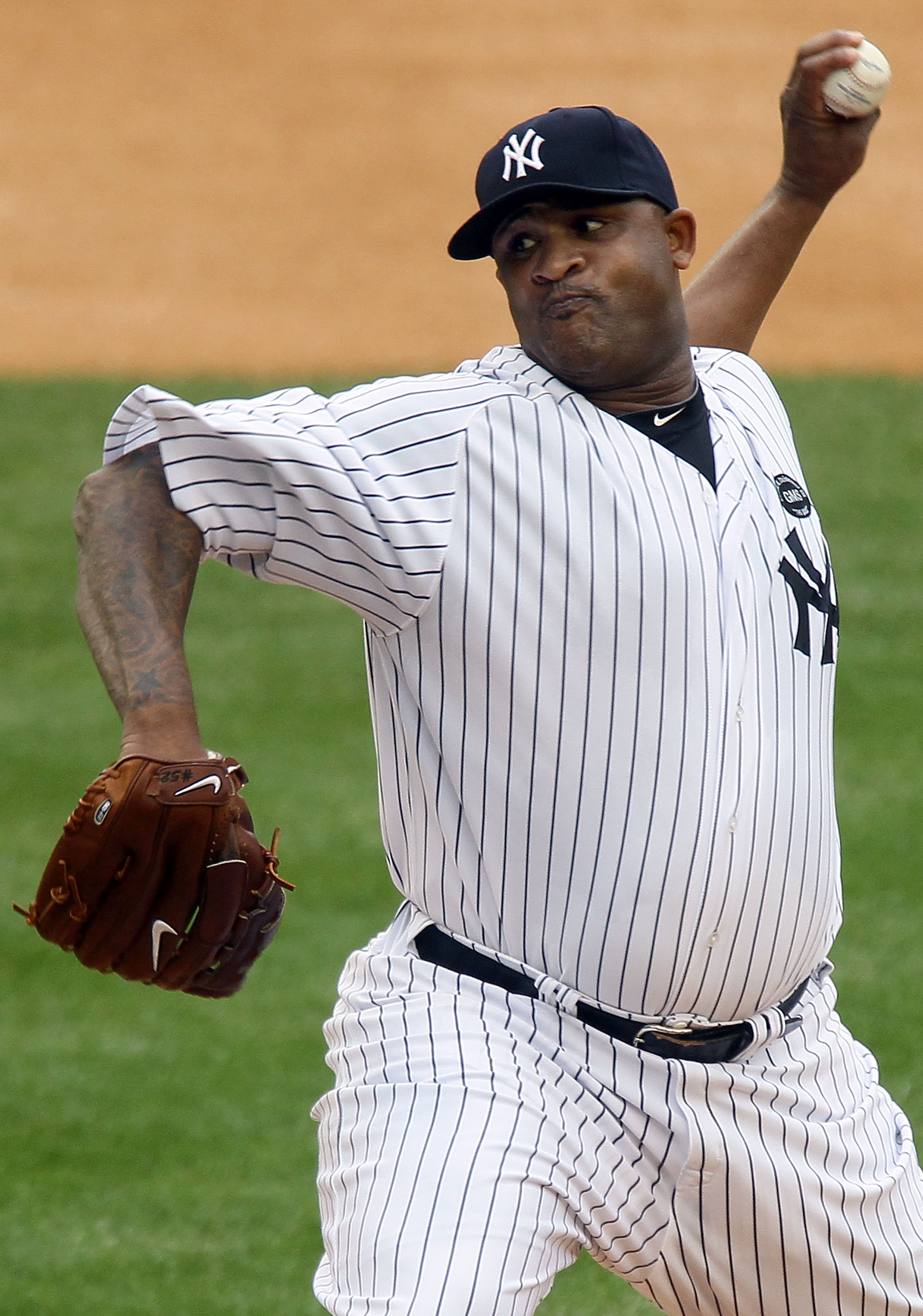 In baseball, as in life, predicting the future is exceedingly difficult. Six years ago, when Cubs right-hander Greg Maddux took his long-reserved place in baseball's venerated 300-win club, pundits across the sports talk universe wondered aloud whether another man would ever reach that milestone.

Two years and 363 days later, however, Maddux's longtime teammate Tom Glavine reached the plateau as well. The rumblings grew louder: Tim Kurkjian and Peter Gammons, then the dynamic duo of ESPN baseball coverage, declared the club all but closed for the remainder of baseball eternity.

Less than two years after that, though, Randy Johnson (arguably the most dominant pitcher of the era) knocked down the door and entered the club himself. This time, it was ESPN's Buster Olney leading an even stronger contingent of experts who believed that, given the limitations and constraints of the modern game, no pitcher would ever again reach pitching nirvana.

New York Yankees left-hander CC Sabathia turned 30 years old just over a month ago, has won 19 games through just 29 starts this season and has a long-term contract in place to pitch for baseball's winningest franchise for another half-decade. He has 155 wins and one Cy Young award so far, and could be the favorite to win a second.

Will Sabathia eventually become the 25th pitcher in the history of the game to win 300 times? Here are five good reasons to think so. 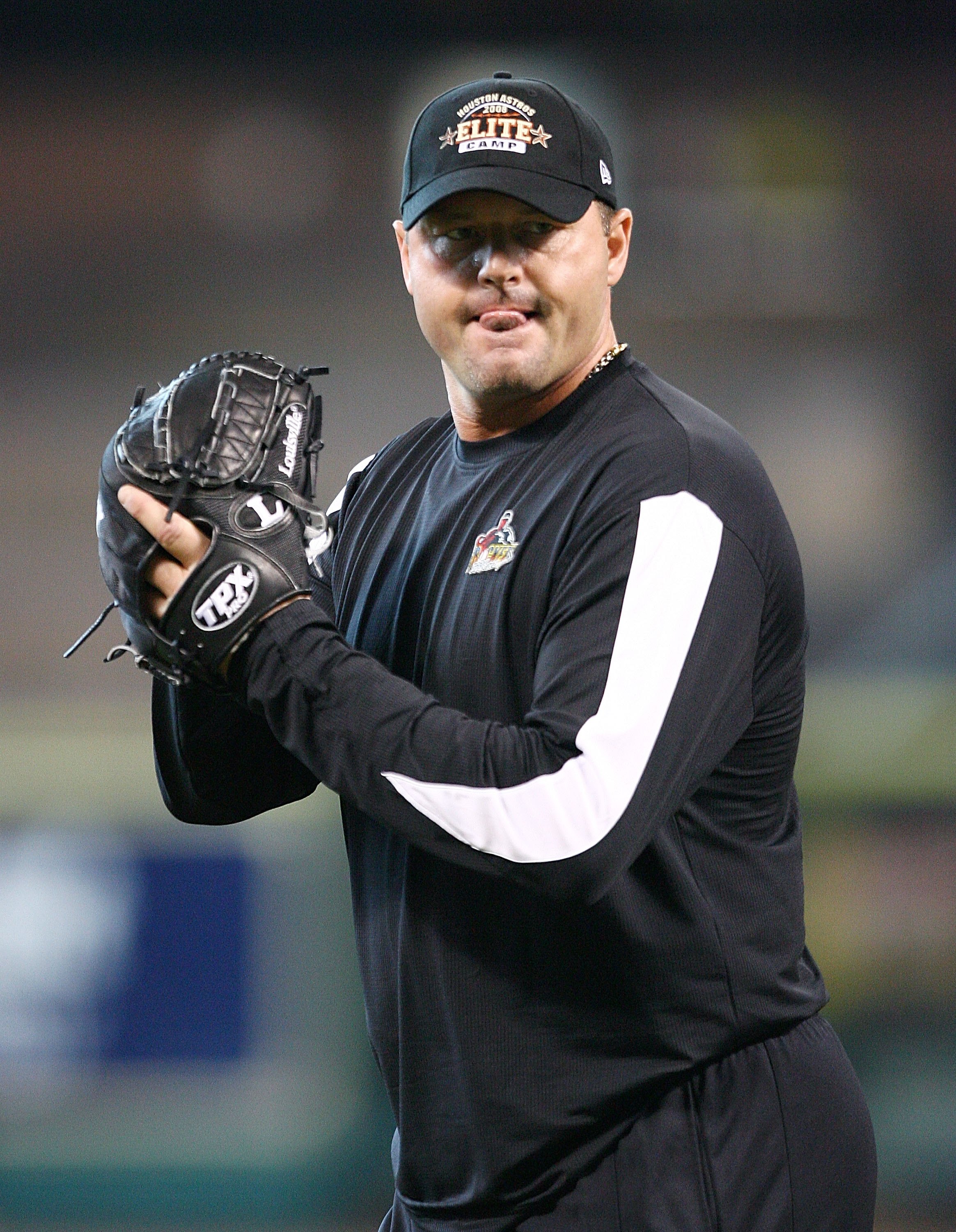 Sabathia has 155 wins, and could finish the season with as many as 159. Having turned 30 on July 21, his 2010 season qualifies as his age 29 season for statistical purposes.

Of the 12 current 300-game winners who pitched primarily after World War II, none had as many victories through their age 29 year. Right-handed hurler Roger Clemens, lately ensnared in a legal battle that will determine whether or not he used performance-enhancing drugs to reach the pinnacle of his profession, won 152 games by the end of his age 29 season, the most of any current member of the club.

This does not mean that Sabathia is a lock. Bert Blyleven and Robin Roberts had 156 and 179 wins, respectively, before turning 30, and each fell short of the 300 mark. Roberts, having led the league in wins for four straight seasons through age 28, proceeded to lead in losses for the following two seasons.

Still, with so much forward momentum--Sabathia now has won 17 or more games in four straight seasons, and stands a good chance of reaching 20 wins for the first time in his career--and a good head start, Sabathia seems well on his way to glory. 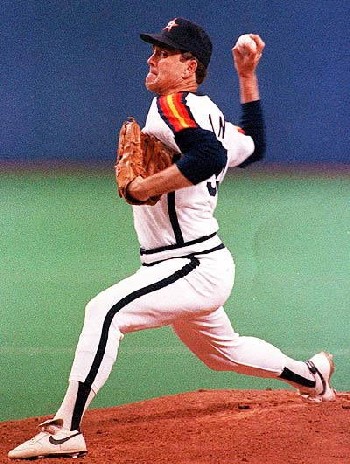 Among the 12 modern pitchers currently in the club, the average career ERA+ (signifying, by the amount above or below 100, the percentage better or worse a pitcher was than the average of the league in which he pitched) is 120.8. Sabathia is ahead of the curve in this regard, too, albeit narrowly: he stands at 121 for his career.

ERA is a not a perfect indicator of wins potential: Nolan Ryan won two ERA titles in his career, but had just 19 victories in the two seasons combined. Still, it seems that a pitcher must remain both consistent and dominant to reach pitching immortality, and be at least 20 percent better than the average arm. Sabathia is on track so far.

3. Ninety percent of success is showing up 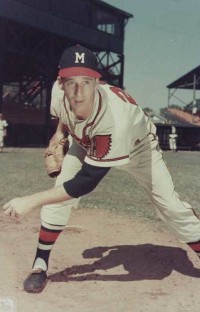 Over the past three seasons, only Roy Halladay has thrown more innings than Sabathia. Only Halladay and Cliff Lee have thrown more complete games. No one, not even Halladay, has started as many games.

Collecting victories by volume used to be the standard among baseball's ace pitchers. Warren Spahn twice led his league in games started, and took the hill to begin the game 35 times or more in ten different seasons. It is no longer the baseball vogue--Sabathia was the only hurler to reach 34 games pitched in 2007, and the only one to start 35 times in 2008. If it can be sustained, though, it is a tremendous aid in the pursuit of this kind of milestone.

It also helps if, as Sabathia does, one can remain on the mound longer through sheer pitch efficiency. Twenty-four players have thrown more pitches per start than Sabathia this season; only five have thrown more innings. Because of his ability to stay in the game longer and shorten manager Joe Girardi's bullpen, Sabathia leaves less to chance in his starts than any other starting pitcher in baseball. Most of the time, once Sabathia departs, opponents have six or fewer outs with which to work, facing one of baseball's all-time great closers.

4. Ya gotta have friends 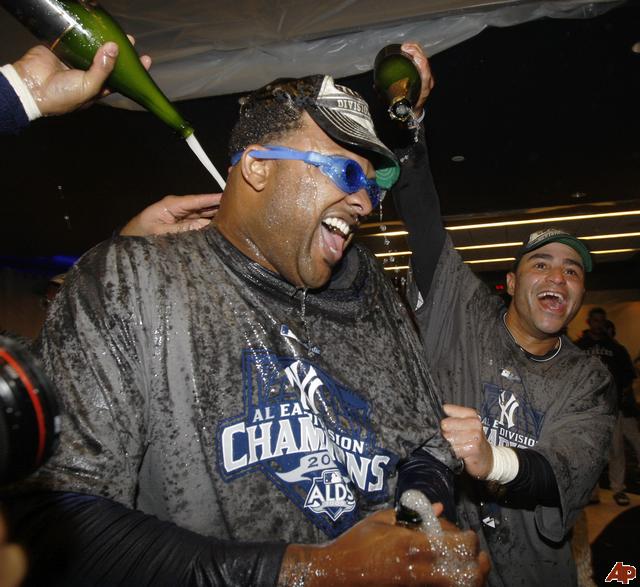 Many members of the current 300-win club—Ryan is perhaps the best example—regularly played on losing teams. Still, the fact that Sabathia pitches for the league's wealthiest, most dynastic franchise can only improve his chances of winning each time he toes the rubber.

This season, only Texas Rangers starter Tommy Hunter and Yankee teammate Phil Hughes have gotten better run support than Sabathia. Moreover, the Yankee bullpen has blown only four would-be wins for Sabathia in his two years as a Yankee.

Whether or not the Yankees are able to sustain their success into the distant future—their core superstars Derek Jeter, Alex Rodriguez, and Mariano Rivera are all aging fast—remains to be seen. Presumably, though, Sabathia will have at least two more years of stellar support from a perennial contender, and could top 20 wins in each of those years. 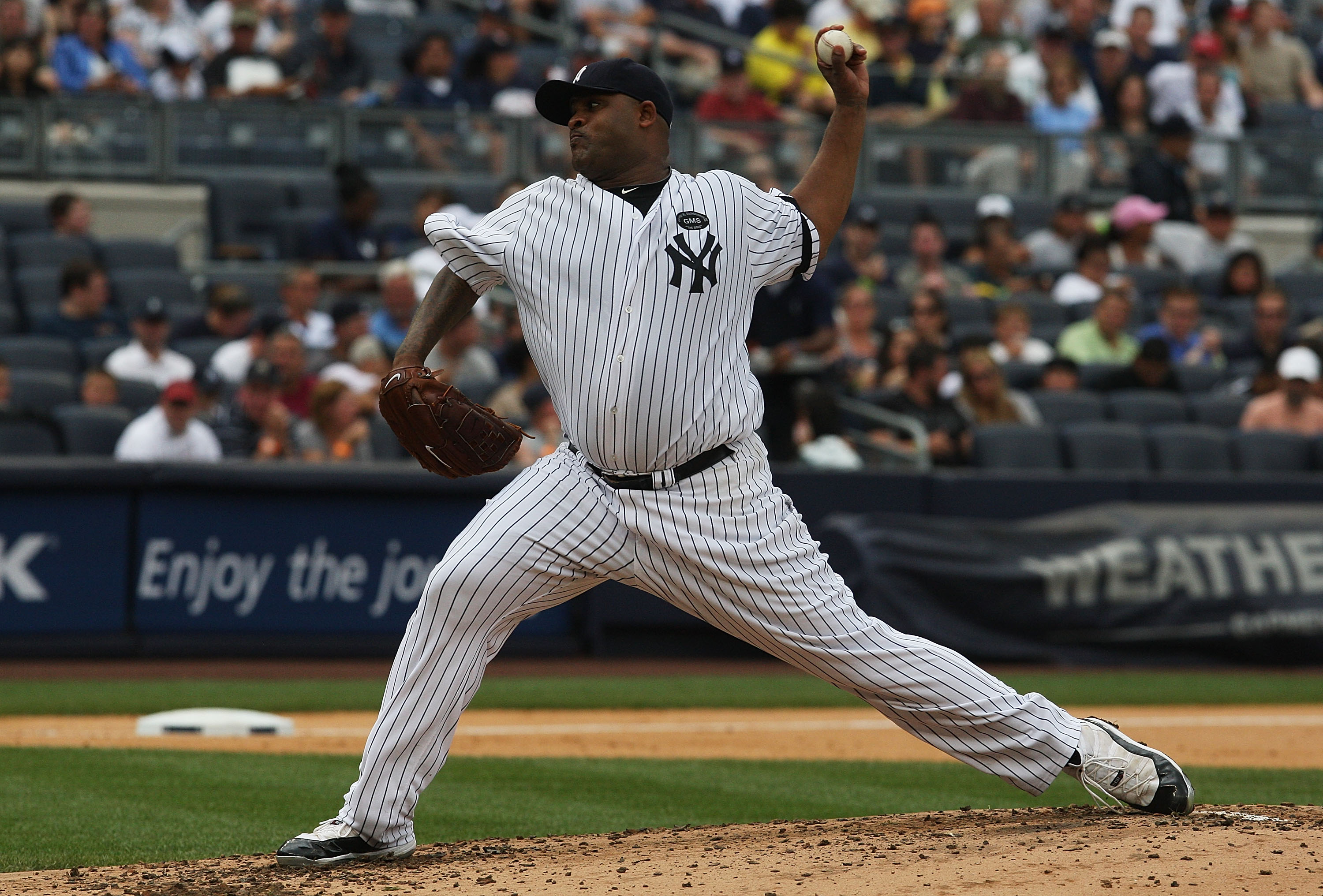 At the end of Mel Stottlemyre's age 29 season, in 1971, Stottlemyre had 128 wins to his credit, and had notched 15 or more wins in six of the past seven seasons. He, too was a Yankee, and although he pitched during the organization's longest period of decline, he looked like a true ace. During the next two seasons, he added 30 more wins to his record. By 1974, Stottlemyre had started 35 or more games in nine straight seasons.

Then, suddenly, his career fell apart. Stottlemyre succumbed to a rotator-cuff injury on June 11, and though he returned for one last try on August 4, he would never recover his form. The Yankees released him thereafter, and Stottlemyre never pitched again.

Those sad stories—potential superstars, even Hall of Famers, done in by repetitive stress injuries—abound in the annals of Major League history, and advances in surgical technique and improved knowledge of pitching limitations cannot completely eradicate the risk of such problems. Still, it stands to reason that Sabathia faces much less chance of having his career derailed by injury than did his forebears. This is especially true because, at age 30, Sabathia's body is no longer growing. That reduces the fragility of his ligaments and joints.

Although the evidence is so far unimpressive, there is a conventional medical wisdom that larger pitchers hold up better under the strain of a season of pitching. At nearly 300 pounds, Sabathia certainly fits that description. With a bit of good fortune and continued good health, he may soon become larger than life.

After all, being the last member of the 300-win club would be quite an honor.