Eddie Lacy must step to the plateKevin C. Cox/Getty Images

Alabama fans got some unwelcome news Tuesday about a knee injury to Heisman Trophy-winning running back Mark Ingram.

While some calmly stated that Trent Richardson will just have more yards, for some fans tailback injuries can bring back bad memories.

In 2004 Alabama fans were excited about the season. Ray Hudson, a speed-burner of a back, was finally going to be the feature back, and everyone was excited to see what he could do.

By mid-October Hudson was on crutches, his season finished. No worries, Alabama still had Kenneth Darby, and FB Tim Castille had tailback experience as well.

Shortly afterward, Castille’s season was over with a severe knee injury.

As the season wore on, the promising season began to deteriorate. Darby was getting more and more banged up behind a young, inexperienced line, and freshman scatback Aaron Johns was pressed into action.

Then starting quarterback Brodie Croyle went down for the season.

By time the Iron Bowl rolled around, Spencer Pennington was the quarterback, and Aaron Johns, all 185 pounds of him, was Alabama’s only healthy tailback. Darby tried to go but was ineffective. The results were a 21-13 loss to Auburn, followed by a disheartening loss to Minnesota in Nashville.

Though Alabama might have more quality depth at tailback today than it did in 2004, the experience level below Richardson is nonexistent.

What Alabama does have that they did not have in 2004 is an experienced, strong offensive line and talented depth to go with it.

Alabama also has backup quarterback A.J. McCarron. Most believe he is ready to lead if something should happen to Greg McElroy

Whatever happens with Mark Ingram this year, the two guys who stand to benefit the most are Eddie Lacy and Demetrius Goode.

Though Trent Richardson is the new starter, he was going to get a good chunk of the carries anyway. Lacy and Goode may now get much more than just trash-time carries. They will likely be pressed into service during all four quarters.

Which of these two can show he has game will likely be next in line for the starting role at Alabama. That future could be two years down the road or 10 minutes into the San Jose game should Richardson also get hurt.

Alabama has still more options. True freshman Cory Grant is available should we need him. He's a smaller back but has serious speed. If worst came to worst, Nick Saban could recall linebacker Jalston Fowler to the tailback position. At 236 pounds, he would be a load up the middle.

So what's the answer to the question should Tide fans be worried? The answer is yes and no. This Tide program is a far cry from what it was in 2004, but in football, anything, no matter how unlikely, is still possible. 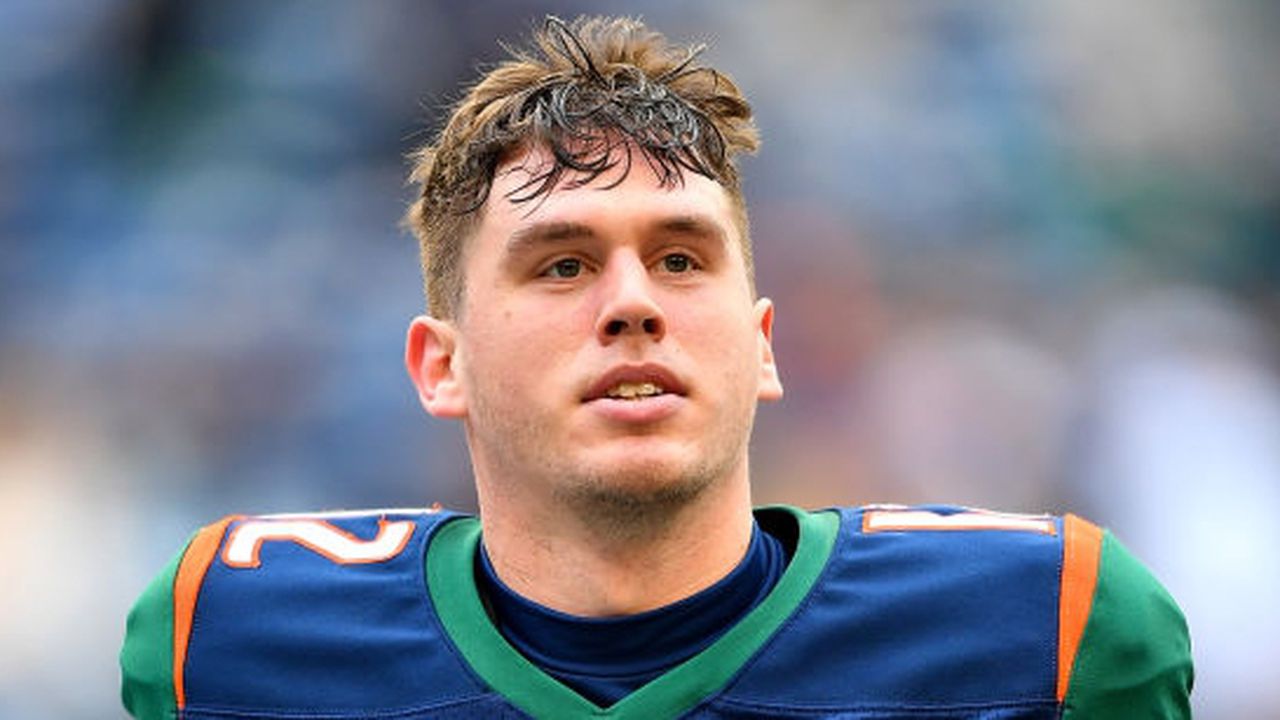 WATCH: Donta Hall reacts to hearing "you got called up by the Pistons"

WATCH: Donta Hall reacts to hearing "you got called up by the Pistons"