15 Best Football Clubs of All Time 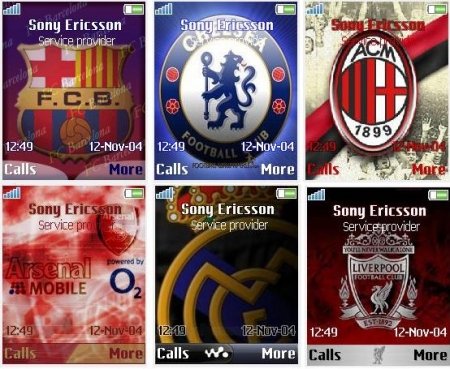 It is really hard to put all this great clubs in top 15 football clubs of the world.

All of this football clubs are right to be called "giants" of football.

They deserve this name because they won so many titles in their country or in Europe.

I will bring you a list of 15 best football clubs in the world.

For each club there will be list of legends,titles and current stars in the team.

I hope you will enjoy in this slide show!

Some of you of course will not agree but, this is my opinion.

You can't argue on this one for sure.

Real Madrid is for sure the best club in the world.

Real Madrid future looks very good because they have one of the best coach in the world.

Jose Mourinho is ready to bring La Liga trophy back to Real Madrid but they will face big challenge from Barcelona, who is ready to repeat last year succes in La Liga.

AC Milan is one of the most succesful clubs in the world.

AC Milan is in finance crisis and because of that they didn't win any trophies since 2007 when they won FIFA Club World Cup. Also, Milan should show trust towards young and talented players. 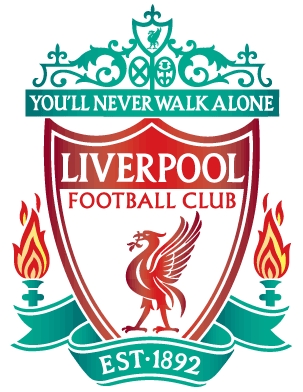 Liverpool is the most successful club in England. In 2005, Liverpool made one of the greatest victories in football history.

Liverpool fans are really proud of their big club.

Similar situation like in AC Milan. Finance problems are hurting Liverpool badly. They need new owners if they want to compete with the others in Premier League. 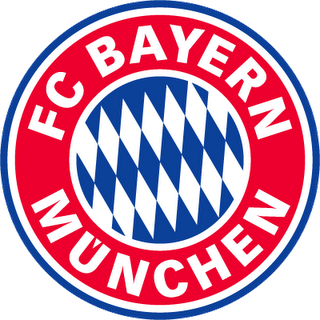 Bayern Munich is the most successful club in Germany.

They don' have serious competition in Germany. Although, some teams surprise every two or three years.

Bayern Munich have amazing team and they will probably conquer Bundesliga once again this year without any problems. 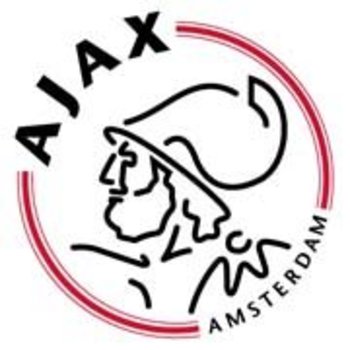 The most successful in Netherlands. They have the best youth academy in the world that produced a lot of great football players.

Ajax has a lot of plans for future and one is for sure to get back and be part of the Champions League.

Symbol of Catalonia is right behind Real Madrid.

Barcelona has a bright future ahead of them. They just need to avoid injuries of key players and trophies should come easily.

Currently, Inter is winning everything. Scandal in Italian football helped them a lot to achieve all this.

Manchester United is one of the greatest clubs in England.

It is amazing that since 1986 they have the same manager: Sir Alex Ferguson.

Manchester United have great chance to beat Liverpool in the race "who won the most premier league titles". They have great future ahead of them. 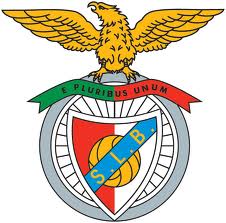 Benfica is the most successful club in Portugal.

The only real competition they get from Porto.

The most successful club in Portugal will have good future.

Juventus is the most successful club in Italy.

They have amazing record in winning Serie A titles.

Juventus is on the way to become the strongest team in Italy. After the scandal they are finally ready to take down Inter and take the crown. 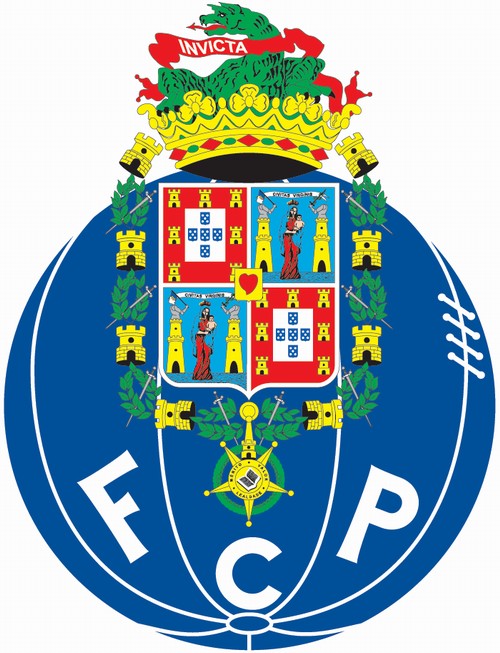 They have great history. Under Jose Mourinho management they were really amazing.

Porto is going to battle with Benfica for titles in Portugal.

They have good future ahead of them. 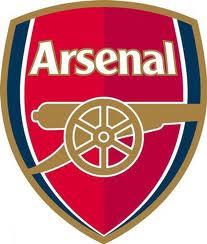 Arsenal for sure belongs to "giants" in football world but they should seriously think about winning the Champions League.

They are one of the unluckiest teams in the world. (big injuries)

Arsenal deserves to win champions league finally. Hopefully that will change in near future.

Football that Arsenal plays is really great to watch.

Marseille is the only French club that won Champions League.

They are the best in France.

They should do good in the league again and in the champions league.

Celtic is behind Rangers in Scotland but they can be proud because they won the champions league.

Celtic have talented team that should take Scottland league from Rangers, the biggest rivals. 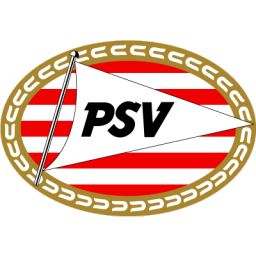 PSV Eindhoven is the second best team in Netherlands.

Psv Eindhoven should win the league this season after the big sensation, Twente.