Roger Clemens: 10 Reasons He Should Come Clean Now to Save Himself 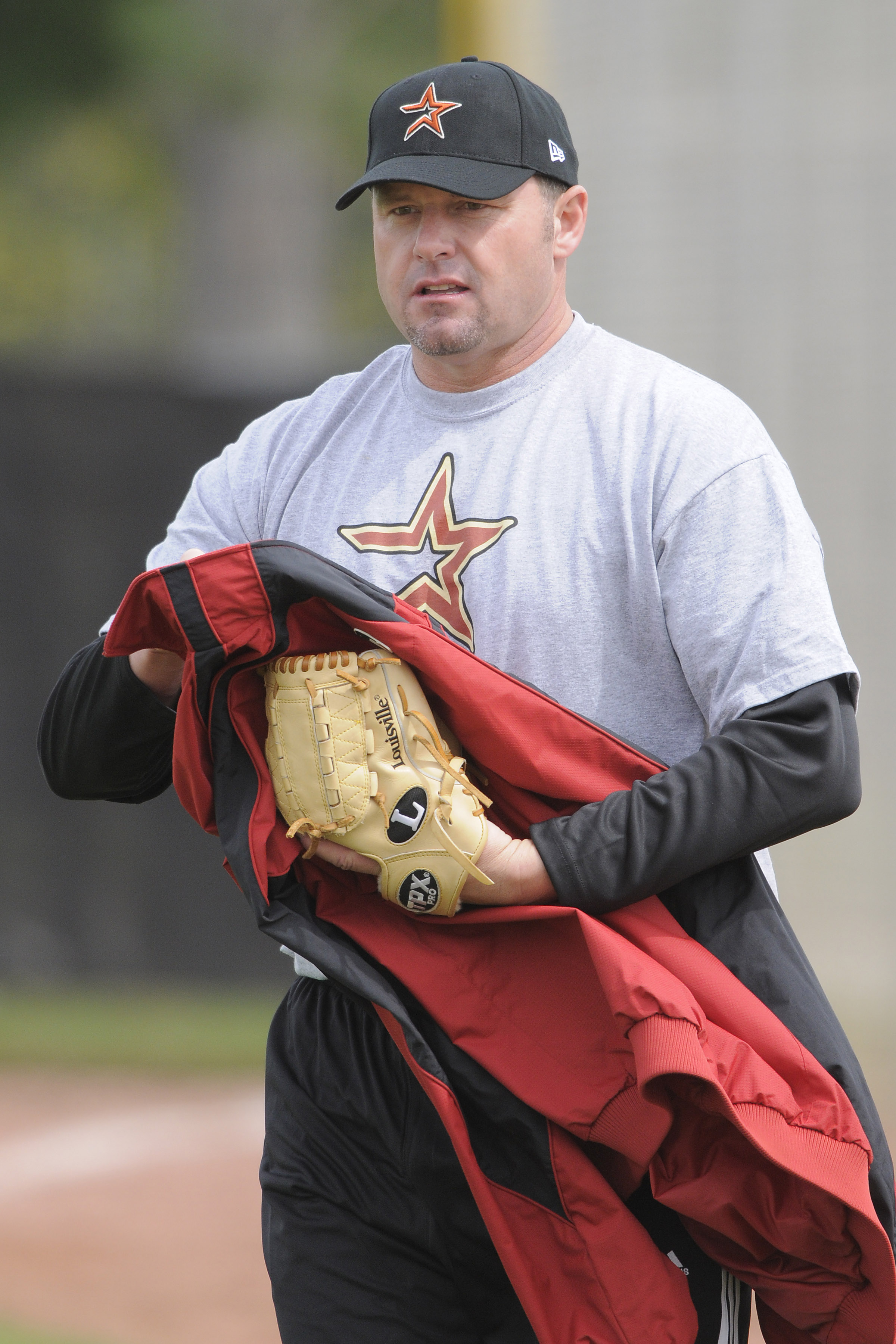 The big news that broke on Thursday was the indictment of former Major League Baseball All-Star pitcher Roger Clemens.

Clemens, currently embroiled in the biggest of all scandals left over from the Steroid Era, was indicted on six different counts, including 15 allegations of "different statements," all tied to obstruction of Congress.

These indictments will one way or another be the end of the road for Clemens. He will either, somehow, vindicate himself and overcome the charges or be found guilty of the charges and face a lengthy prison sentence.

The latter is a scenario no one wants to face, which is why now is the time for Clemens to come clean and avoid the trouble that awaits in the future.

What Is He Trying to Save? 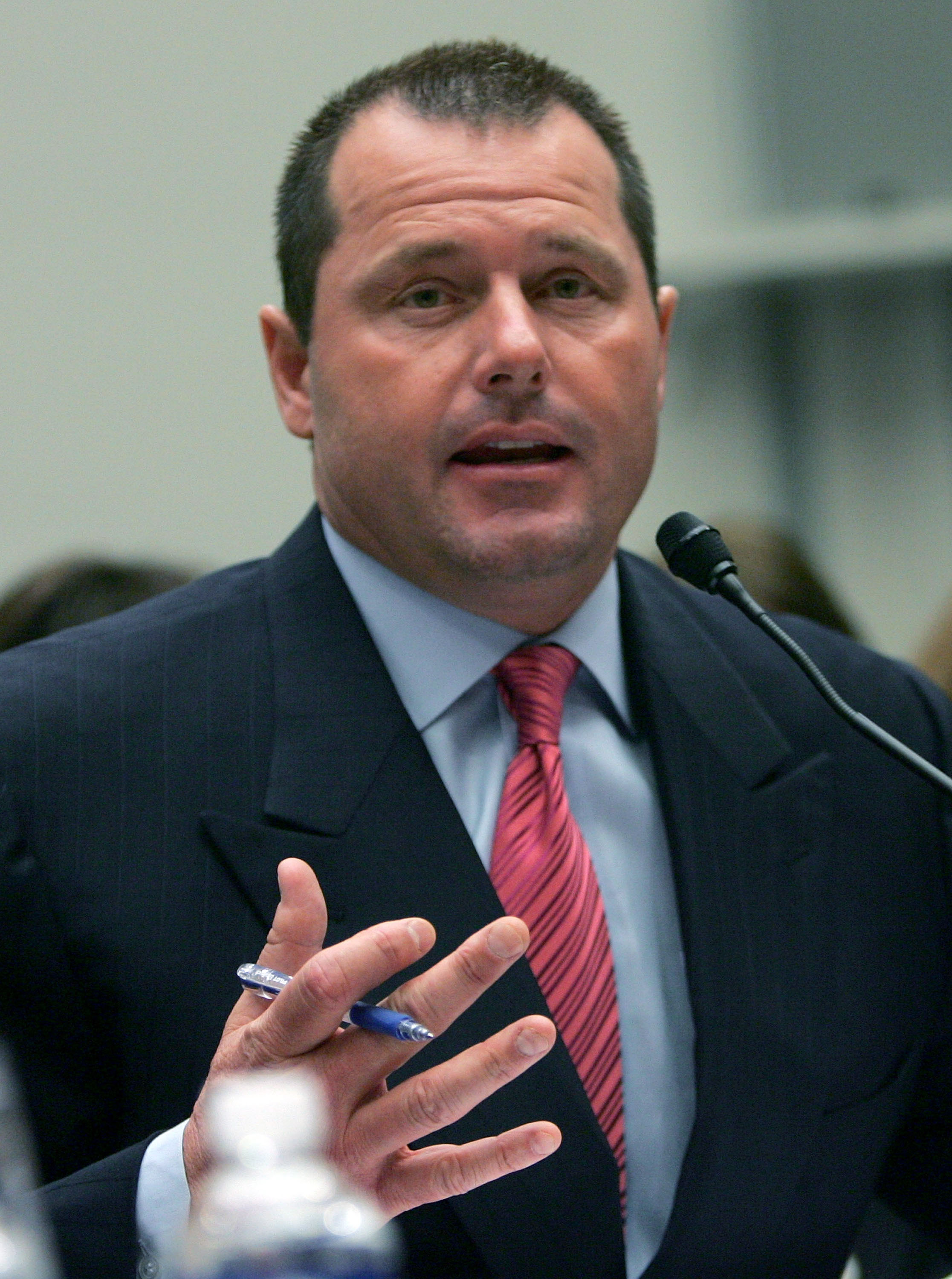 Clemens is already guilty in the court of public opinion, what with his association with the Mitchell Report and with other players who have already admitted to steroid or HGH use.

Obviously Clemens has a personal mission to clear his name, but at this point, what is the legendary pitcher's name even worth? 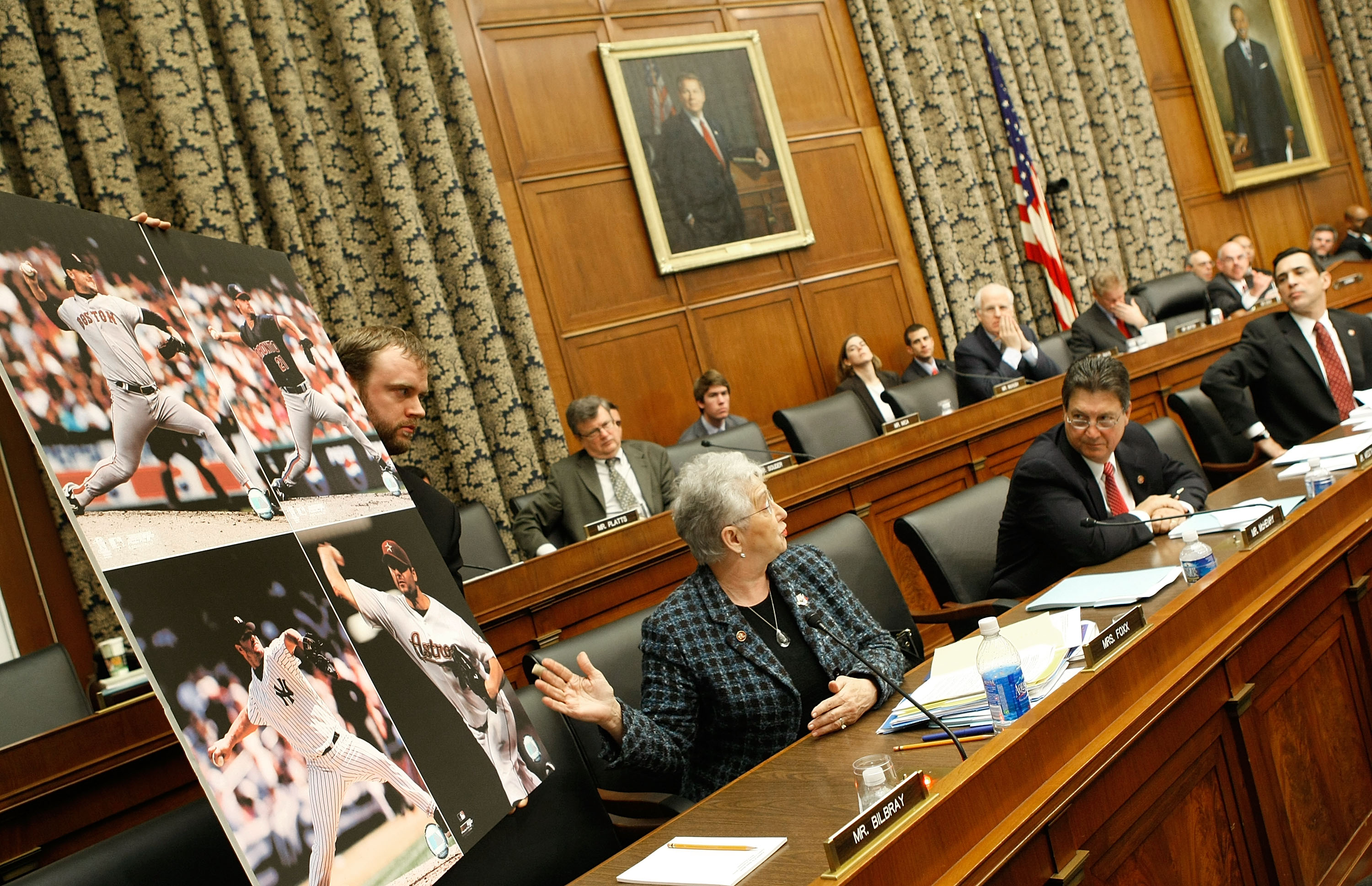 This isn't like he lied his way out of a speeding ticket. He went before the United States Congress and lied, or at least he is accused of doing so.

Everyone has varying opinions on the effectiveness of Congress and their reactions to being lied to (which isn't a new thing), but it's tough to imagine Congress will accept being lied to by a high-profile athlete who acts as if he is above the process of telling the truth. 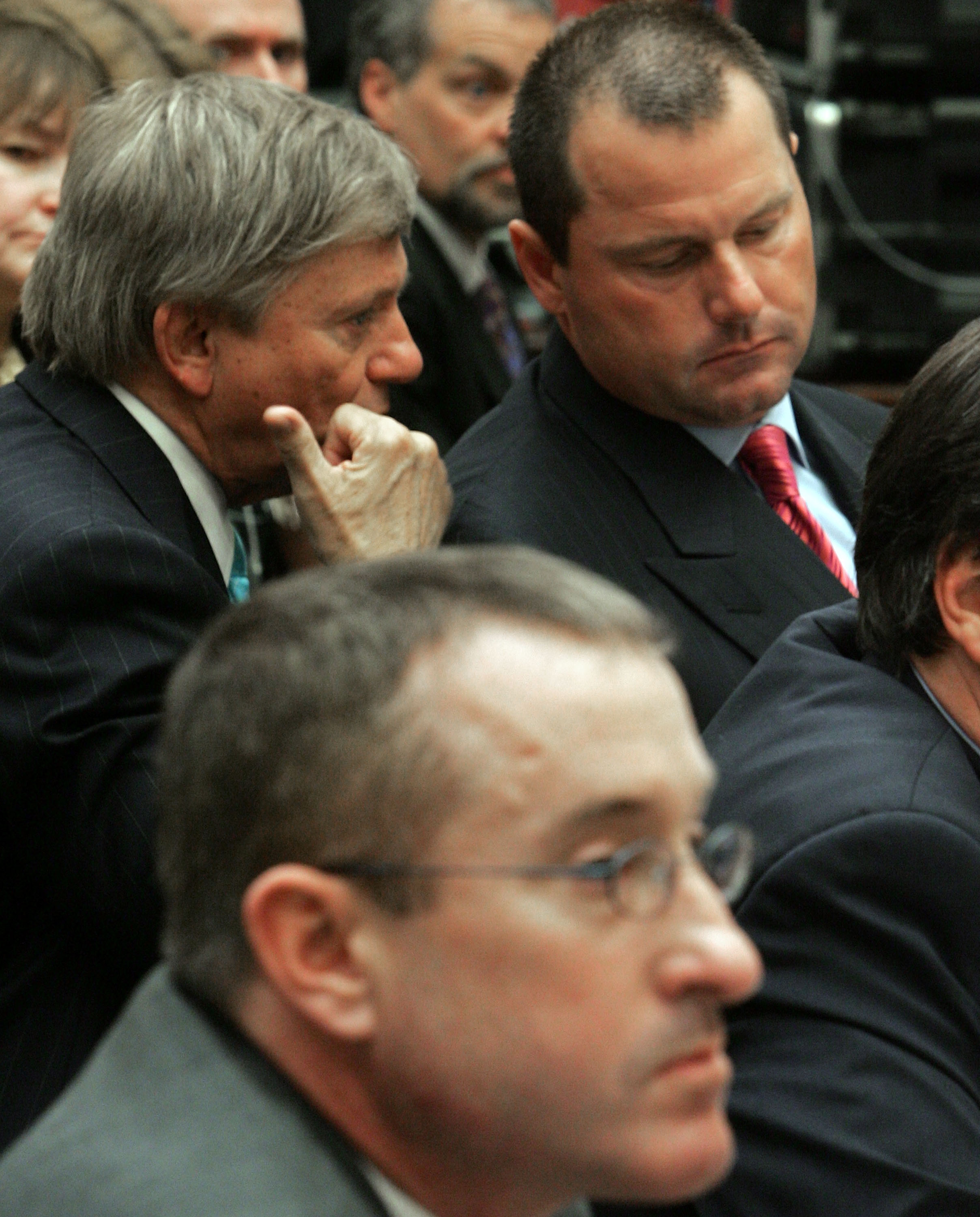 Brian McNamee has the physical material that is going to damn Clemens. Syringes and other medical equipment that has' Clemens DNA on it will (likely) validate McNamee's side of the story and give the prosecutor more weight to convict Clemens on the perjury charges.

McNamee, smartly, held on to all of this material simply for the day that Clemens could fight back at him. Now, Clemens' former trainer has the means to defend himself and slam Clemens.

Pettitte Will Not Lie for Clemens 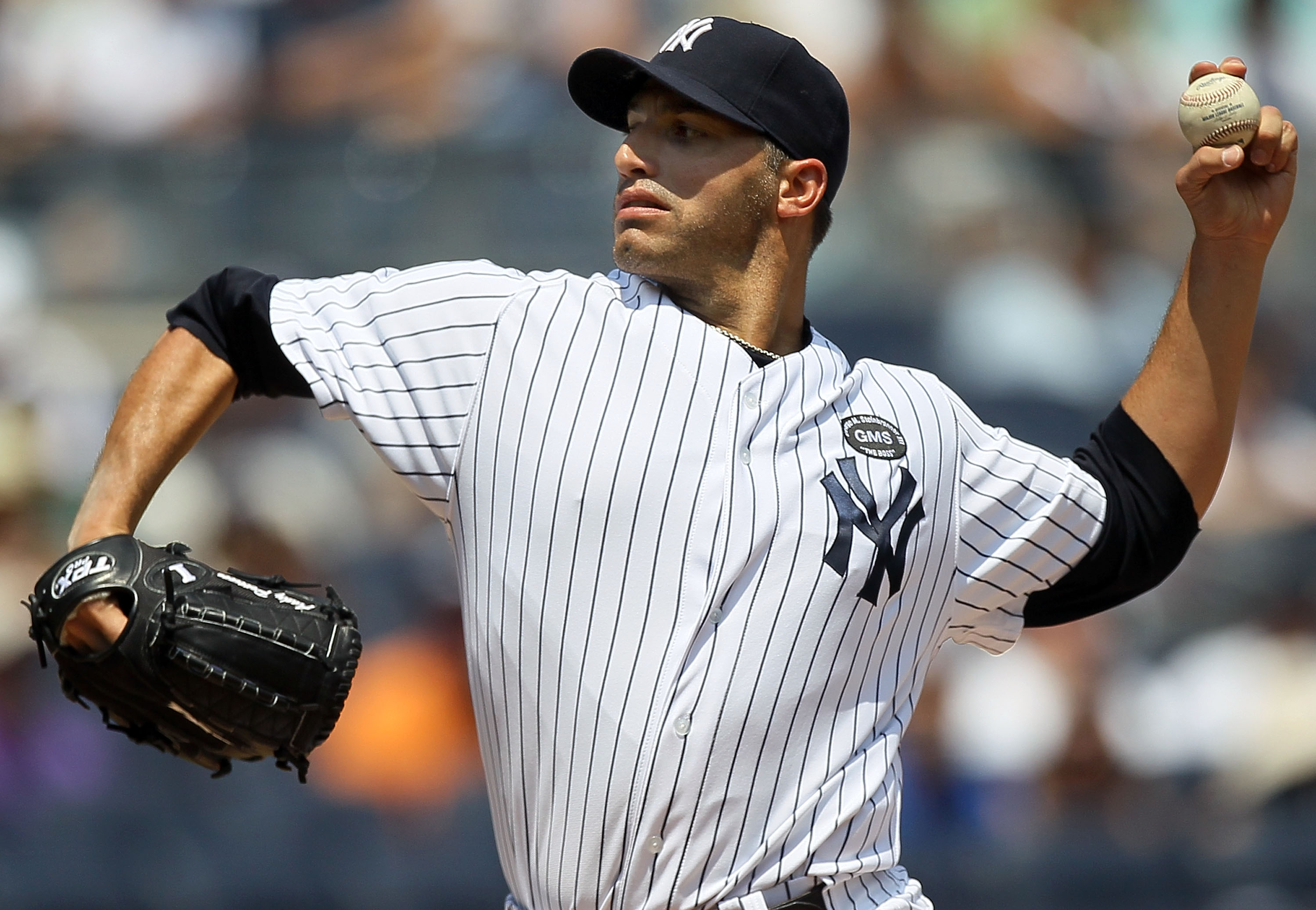 Clemens threw Andy Pettitte under the bus during the 2008 Congressional hearings, during which Clemens claimed Pettitte "misremembered" the past regarding steroid and HGH use.

The hearings were two months after Pettitte proactively admitted his own HGH use. Pettitte stepped up and told the truth without hassle. Now, it is likely Pettitte will be called to testify before Congress in Clemens' perjury case.

Pettitte has so far shown he is not willing to lie about his own past or his history with Clemens. Put the Yankees starter on the stand, and that is likely a damaging recipe for Clemens. 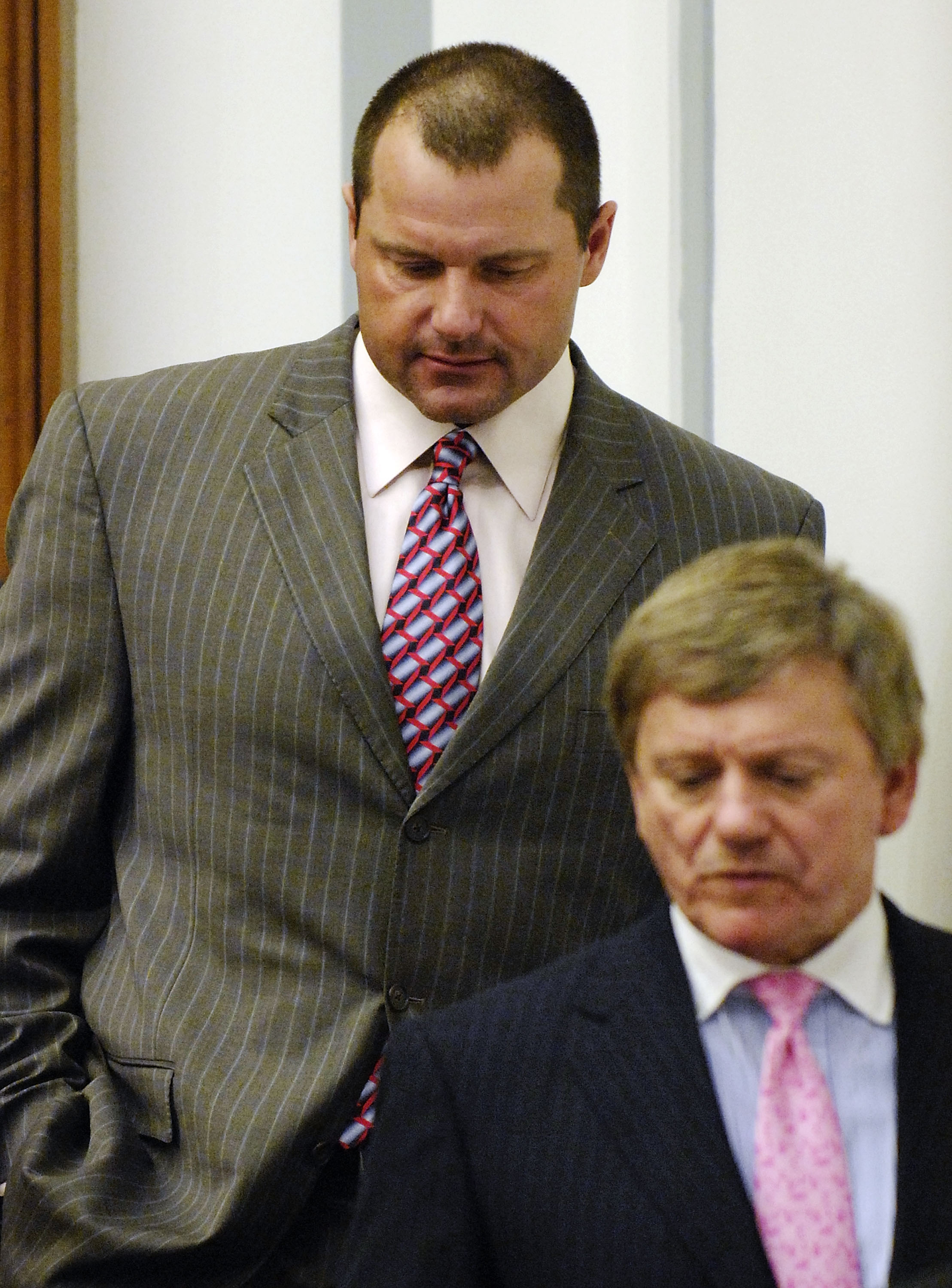 Clemens' attorney Rusty Hardin is a supposed big shot in the Houston legal community. As Clemens' legal representative, he is either the most gullible lawyer around or simply giving Clemens bad advice.

Hardin either believes everything Clemens says to the hilt, which is hard to believe as an outsider, or he is continuing a legal defense that included lying to Congress. The latter isn't exactly sound legal advice.

There Is No One to Back Him Up 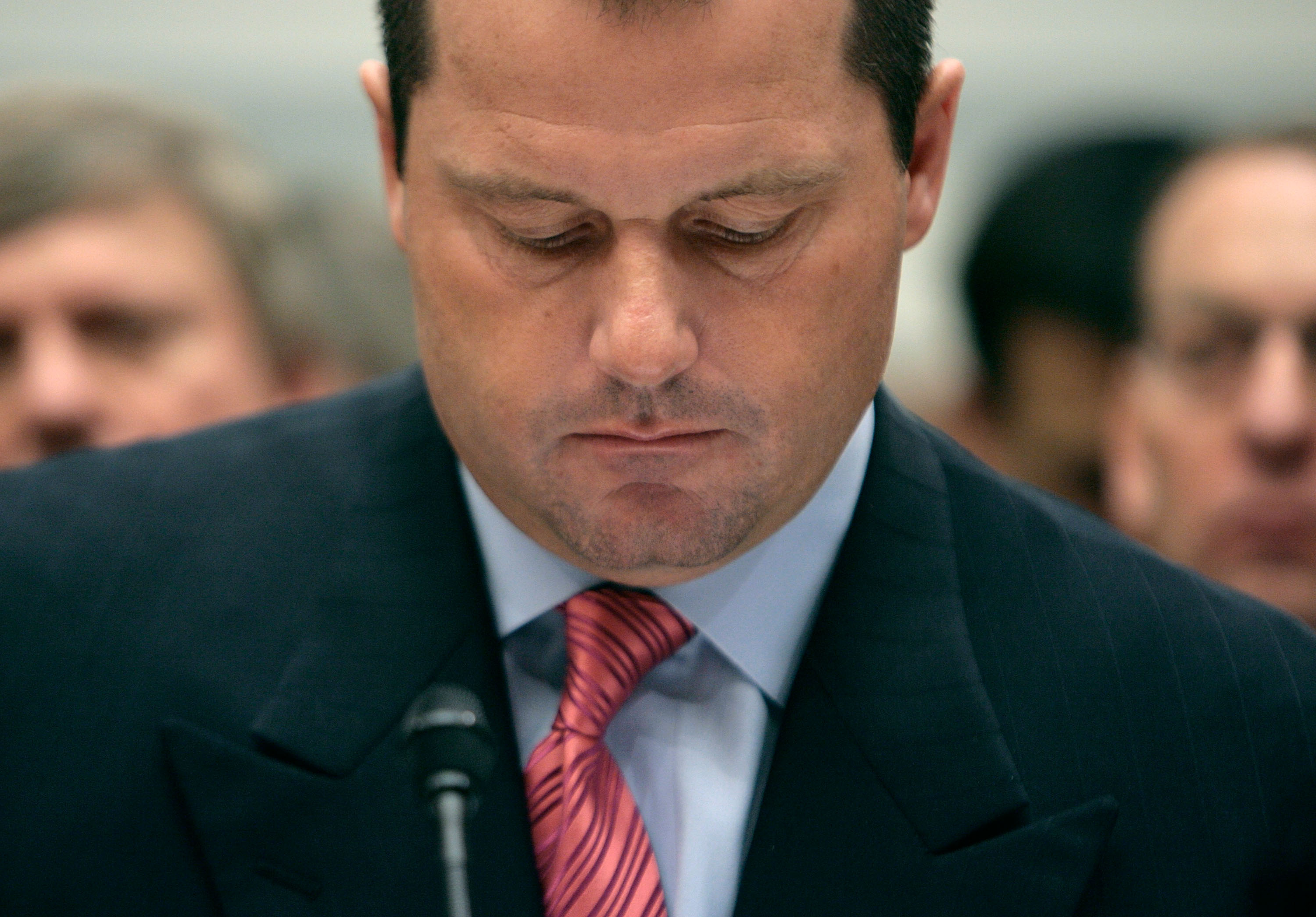 Clemens is all alone in this battle. He has his "yes man" lawyer in Hardin, but there are no other former players, former teammates, front office executives, or physical trainers who can validate Clemens' side of the story.

Who is going to take the stand and go on the record as saying Clemens never used performance-enhancing drugs? So far there hasn't been one person to publicly defend Clemens. Why would anyone start now? 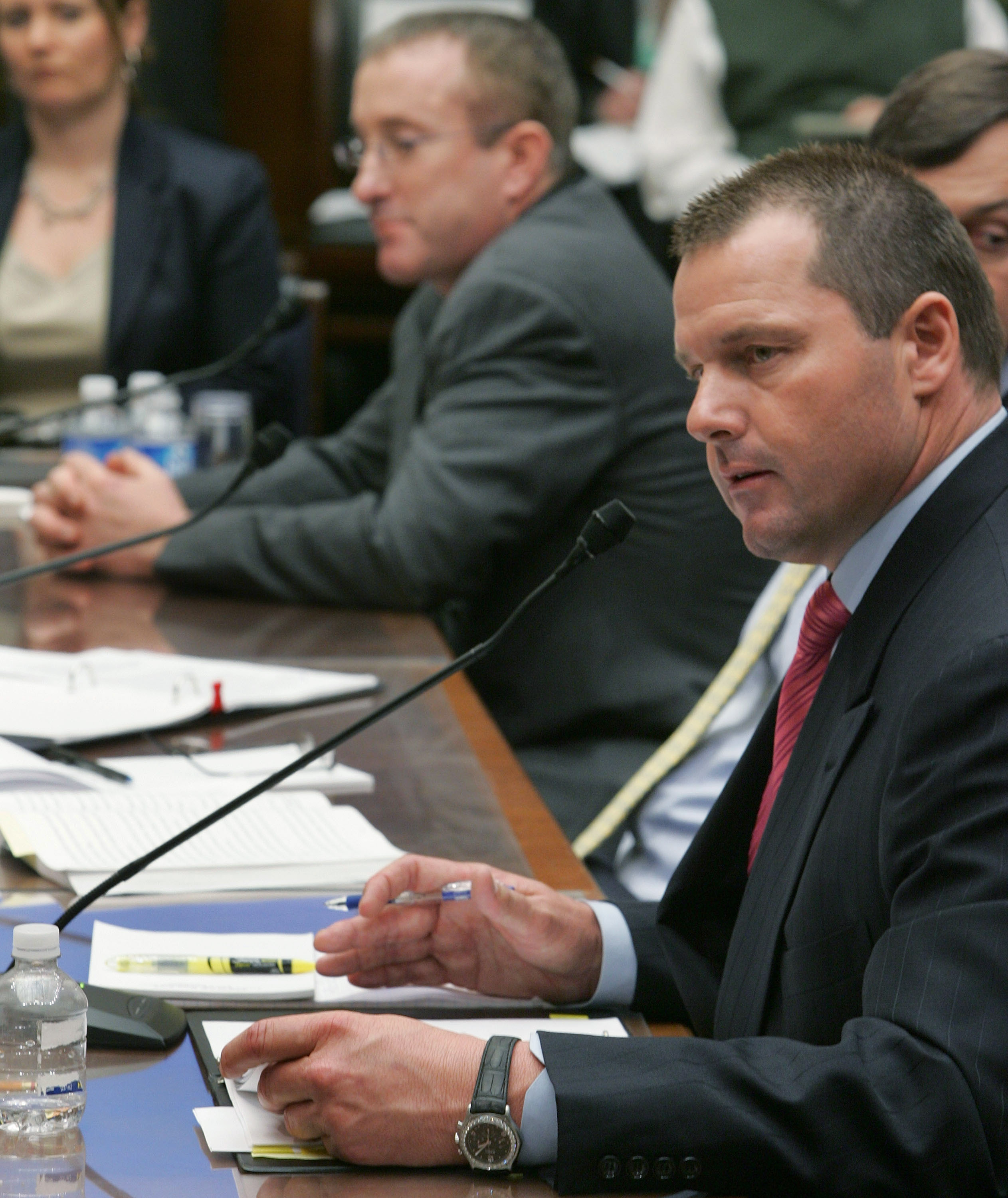 McNamee has the syringes and the DNA-tainted evidence. What does Clemens have? His word? That doesn't do much when going to court to defend one's self for perjury.

What can Clemens show? Clean syringes? No. How does Clemens prove that all of his statements folded into the indictment are as true as he says? That's an extremely difficult battle.

It Won't Save His Hall of Fame Chances 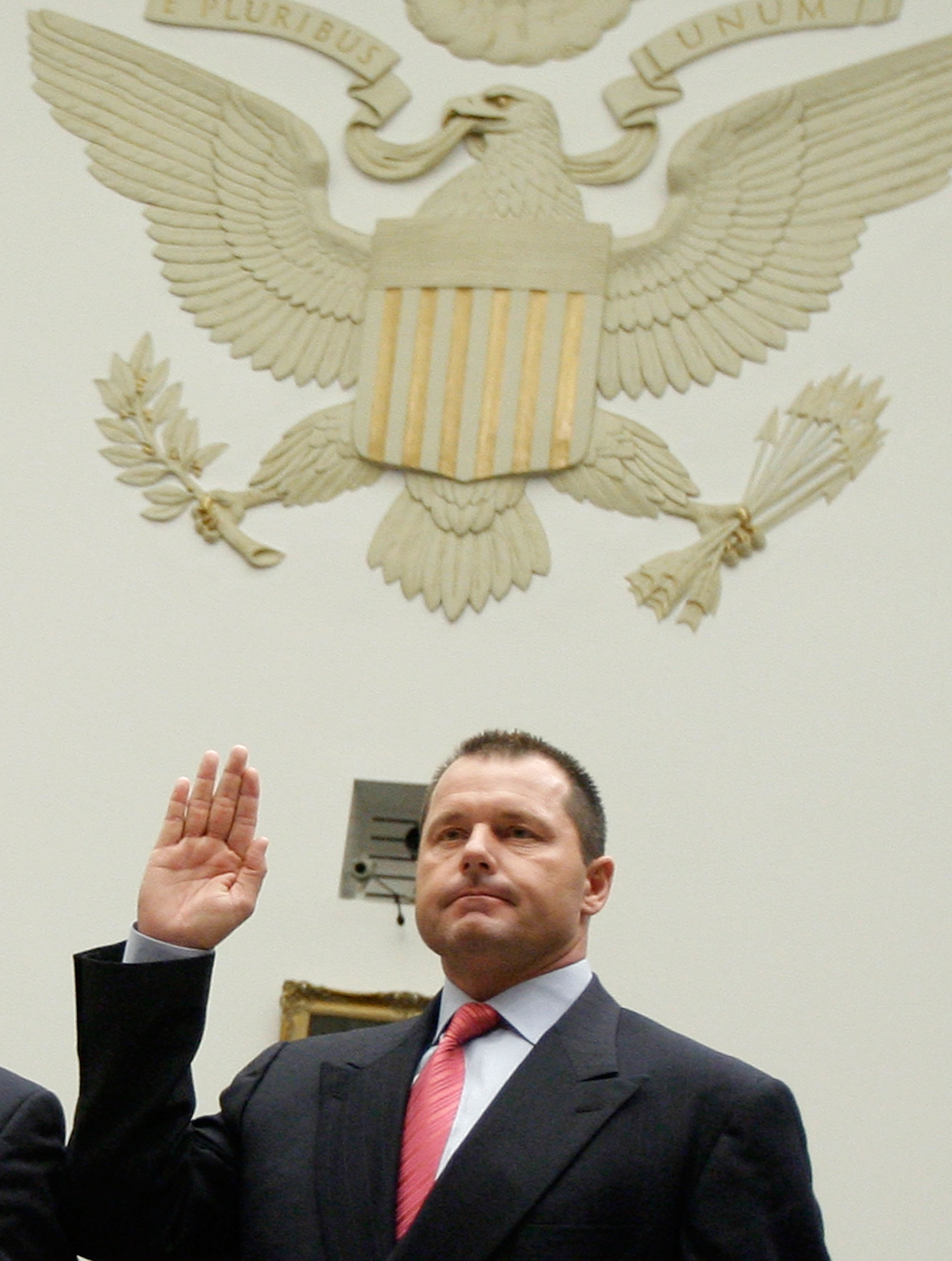 Roger Clemens' inclusion in the Mitchell Report and the following Congressional appearances have already condemned him in the eyes of Hall of Fame voters.

Even the whiff of steroid use has put the kibosh on Hall of Fame chances for guys like Mark McGwire and Barry Bonds. Regardless of the outcome of this case, why would Hall of Fame voters treat Clemens any differently? 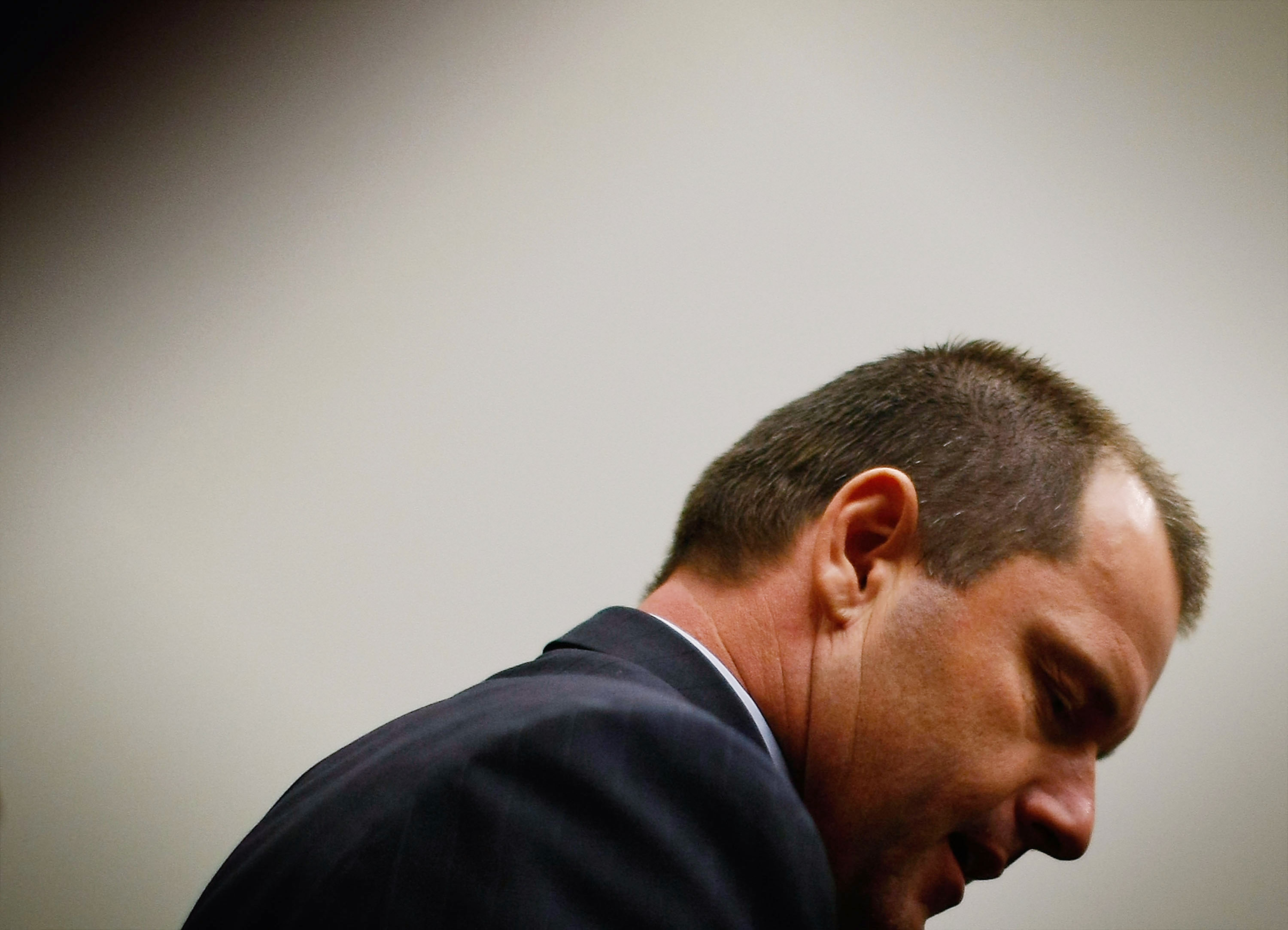 Clemens faces up to 30 years in prison if he is convicted on all charges. Thirty years. Is it really worth it to defend a belief that no one else finds truth in? Has Clemens lied to himself so much that at 48 years old he is willing to spend his golden years behind bars?

Even if he is found guilty just on the perjury charge, he faces as much as 18 months in prison. Is this fight worth the risk?

Won't Somebody Think of the Children? 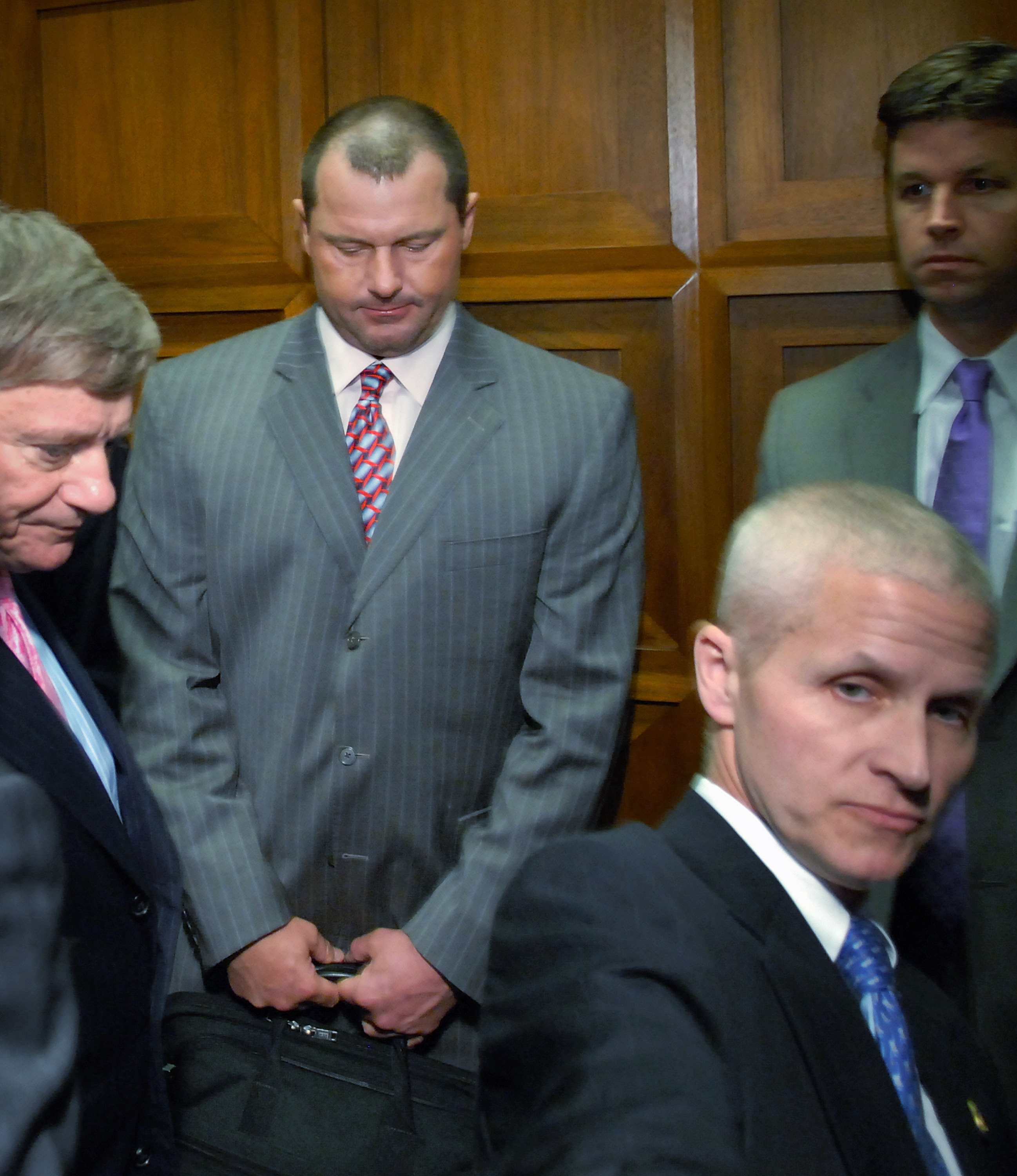 You know what isn't the best way to be there for your kids in the future? By going to prison for the next three decades. Roger Clemens has come so far that he now faces a lengthy prison term right in the face, possibly tearing him from his family for an undetermined amount of time.

Clemens is either so blinded by lying to himself for so many years or is so hell-bent on clearing his name that he does not care that his case could blow up any semblance of a family life.