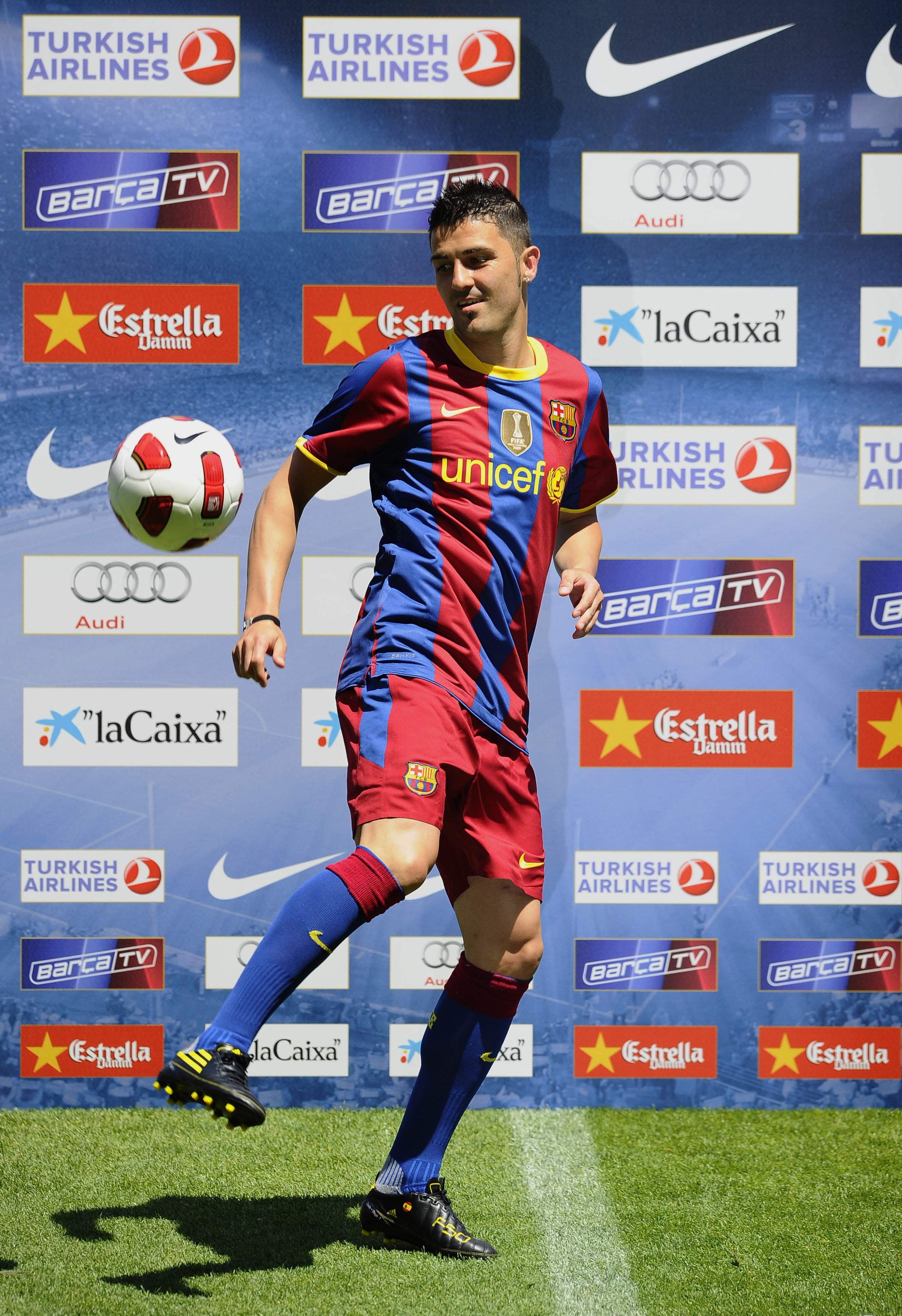 After a thrilling summer in which we saw tons of great moves throughout the football world, the domestic league campaigns are just about to get underway in Europe in what should be a great season of football.

And where better to look at then Spain, the reigning World Cup champions, as La Liga is about to get underway with several major moves taking shape over the summer.

With this in mind, here is a look at the 11 biggest transfers in La Liga this season (including David Villa and Sami Khedira)! 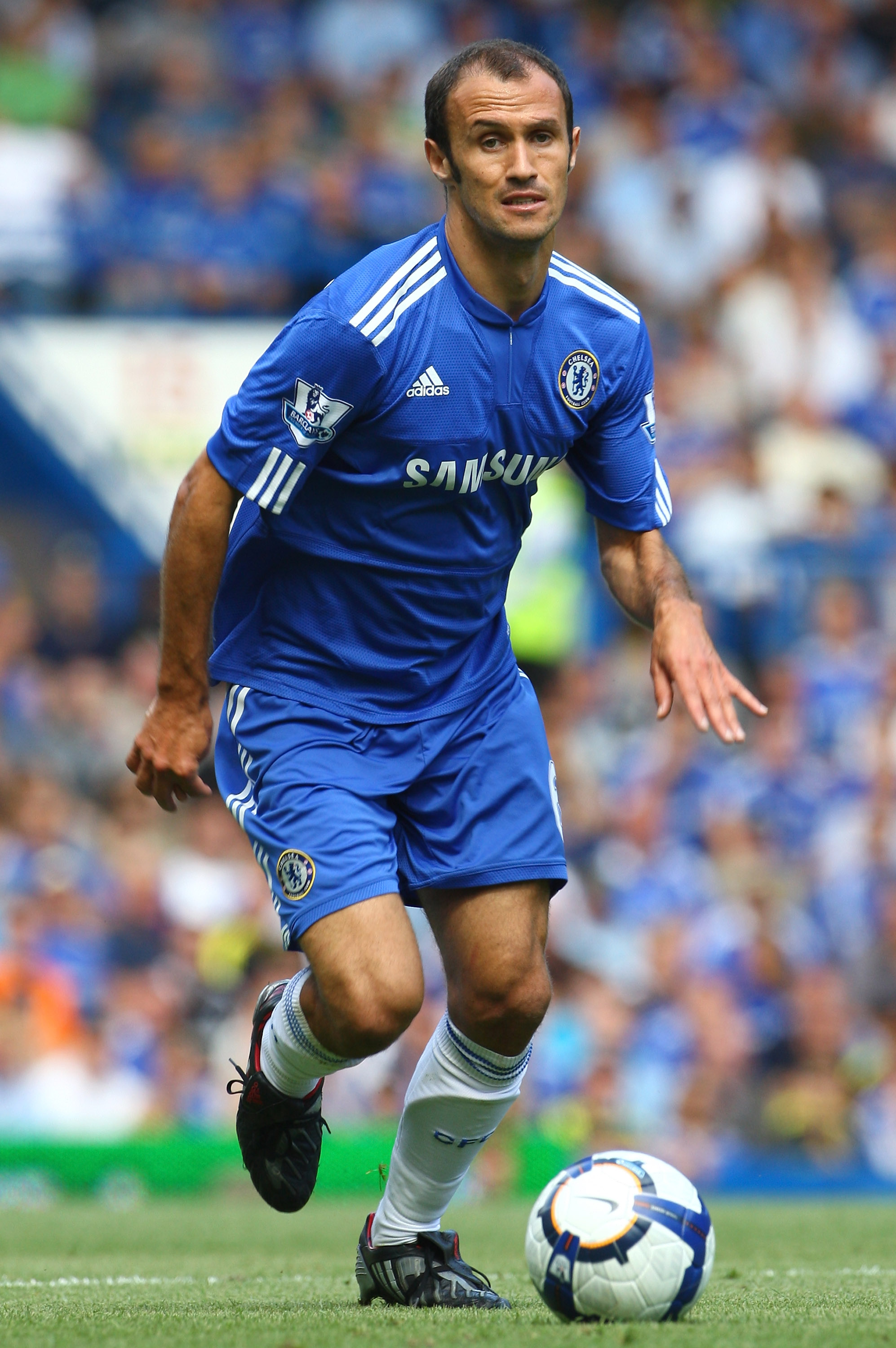 The latest addition to Real Madrid from Chelsea, Portuguese defender Ricardo Carvalho looks to become a major part of Real Madrid's plans this season despite having an established defense that awaits him.

Above anything else, Carvalho is a great defensive pickup for fellow countryman Jose Mourinho (who was his coach at Chelsea) and he truly is a great pickup by Real Madrid. 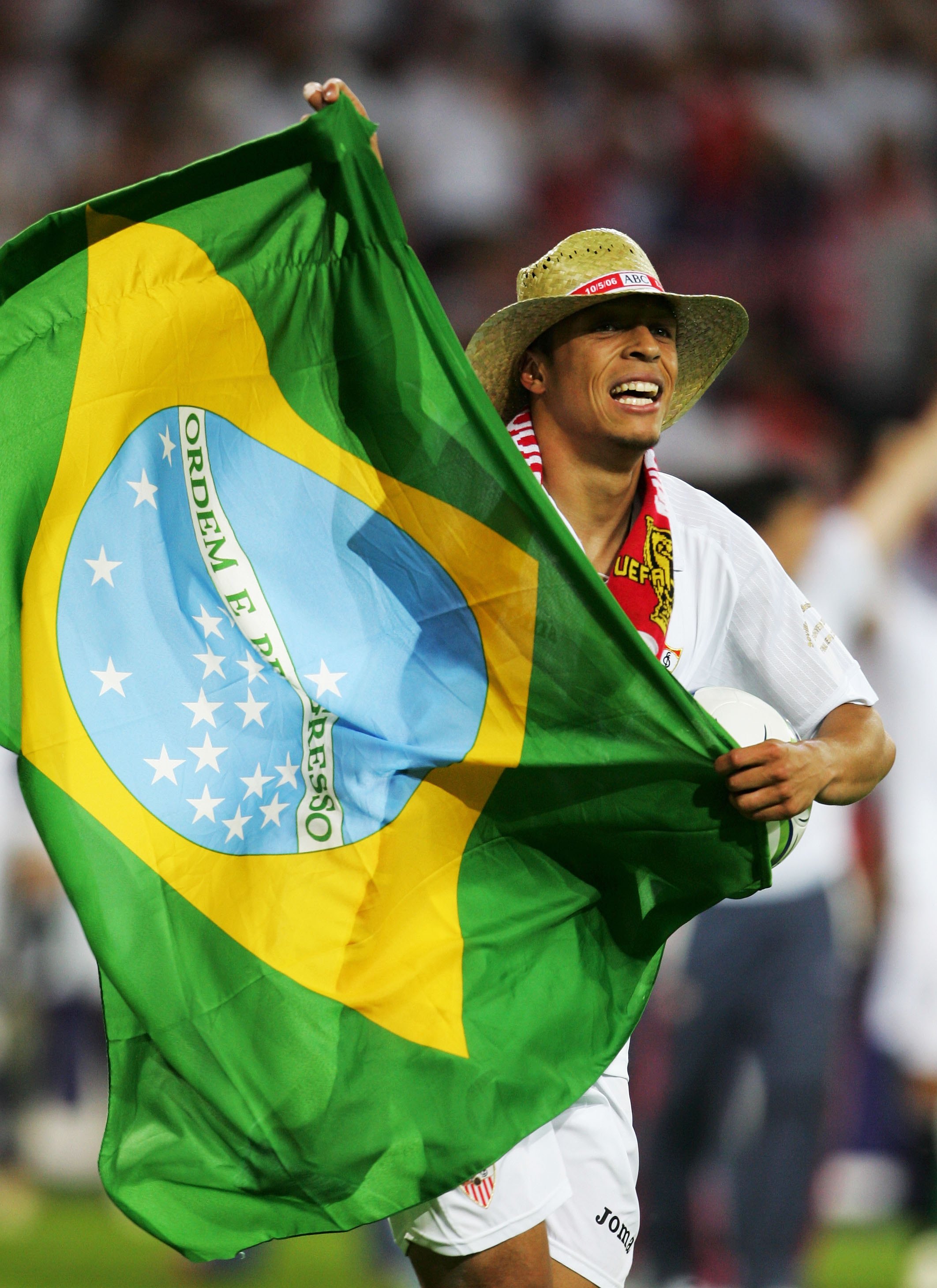 Known simply as Adriano, Barcelona added the Brazilian to their roster as their biggest defensive move this summer.

Adriano has been one of Sevilla's best defenders over the last four seasons, and Barcelona truly pulled out a great defender with this move.

This move also can help Adriano in an attempt to get onto Brazil's National Team by time the 2014 World Cup rolls around four years from now. 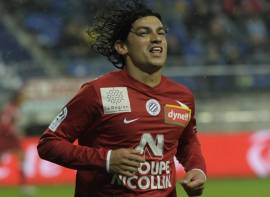 An attacking midfielder with a great amount of skill, Alberto Costa was picked up by Valencia over the summer as he replaced David Silva (who is now at Manchester City).

Last year, Costa was a huge part of the Montpelier squad that made a huge dash at the Ligue 1 title (ultimately losing out to Marseille at the end of the season), and he will try to help Valencia as they look to gain ground on Barcelona and Real Madrid. 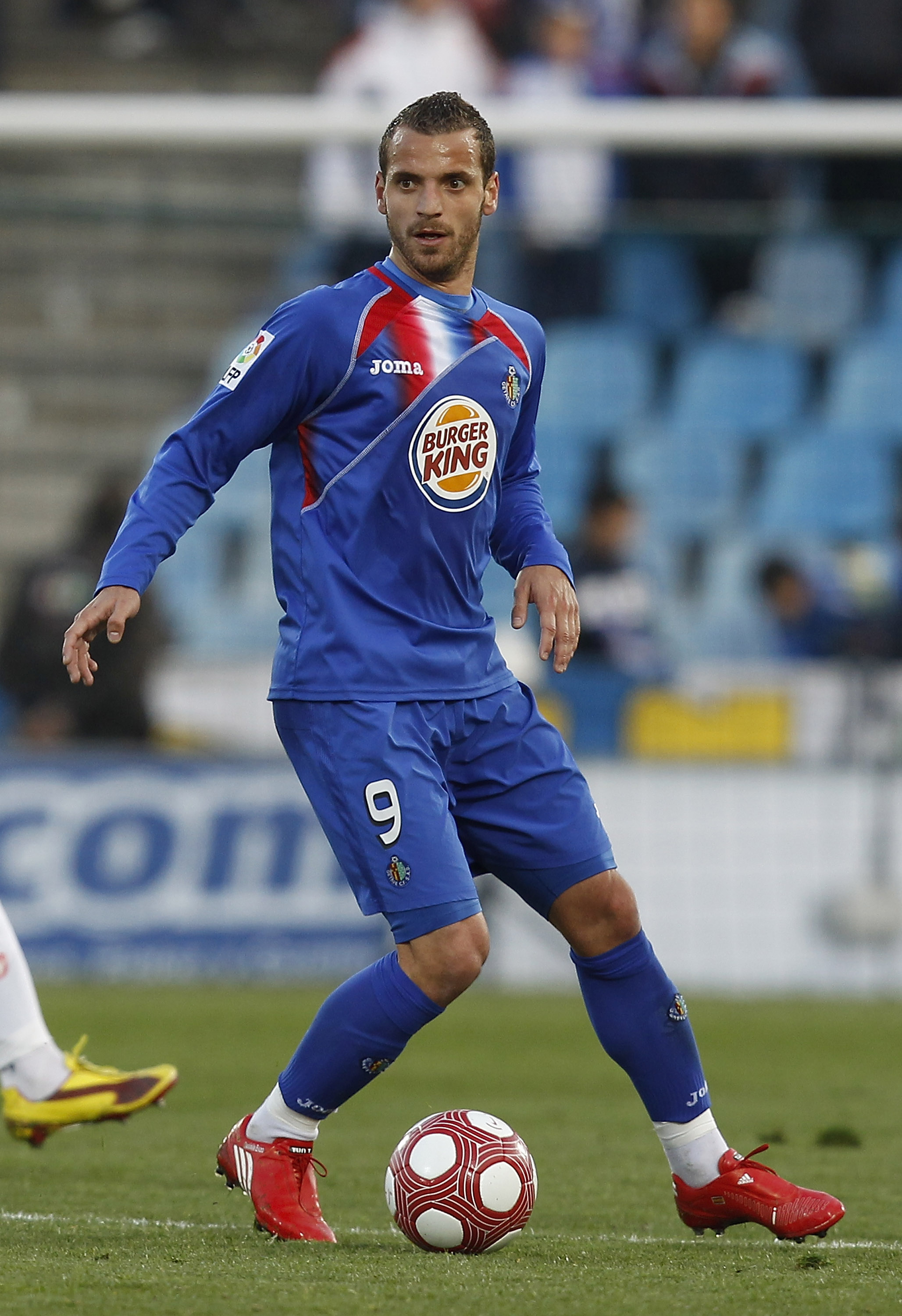 A former member of Real Madrid, Roberto Soldado now finds himself on yet another side since he left the nation's capital in 2008.

Overall, Soldado is now replacing David Villa at Valencia, and this move is huge as Soldado looks to make Spain's squad for Euro 2012 and the 2014 World Cup. 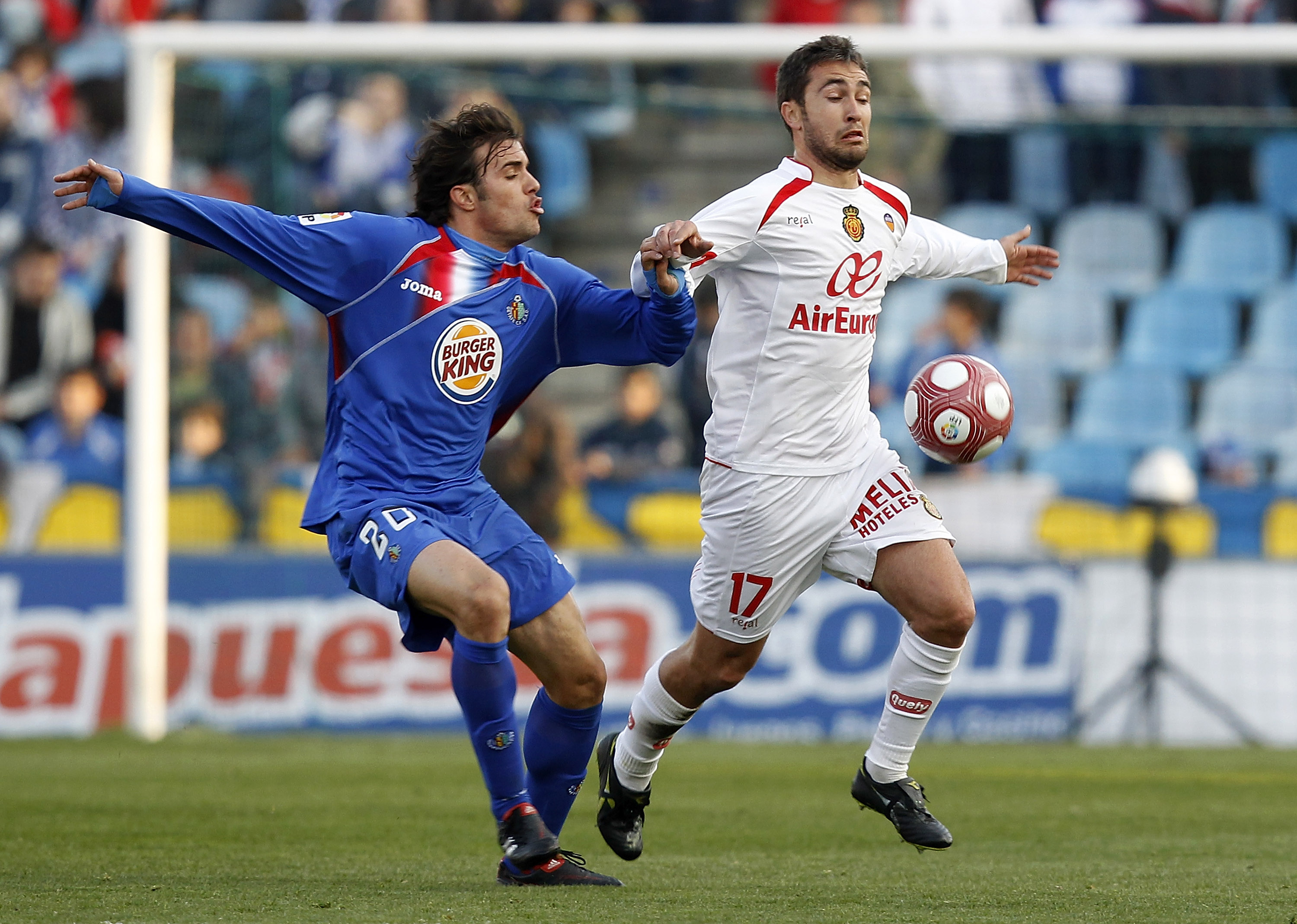 An extremely talented (yet somewhat troubled) individual, Pedro Leon moved from Getafe to Real Madrid this summer in one of La Liga's most expensive transfers.

Overall, Leon had been linked to the Bernabeu for several seasons and even though he is not a starter, he can easily progress into one if he can capture his brief moments of brilliance into his everyday play, Leon could become one incredible signing for Real Madrid. 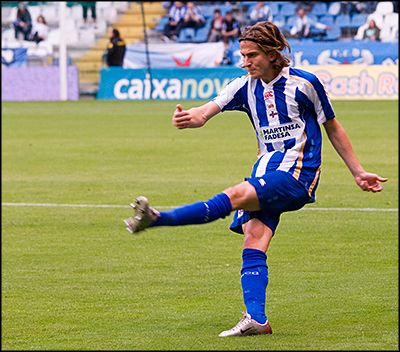 After leaving Deportivo, ﻿Filipe Luis Kasmirski now is with Atletico Madrid, where he hopes to once again make it into Brazil's squad for the 2014 World Cup.

﻿Filipe can play as both a defender or a left winger, and he really will help Atletico Madrid as he will be with fellow signing Diego Godin in the back. 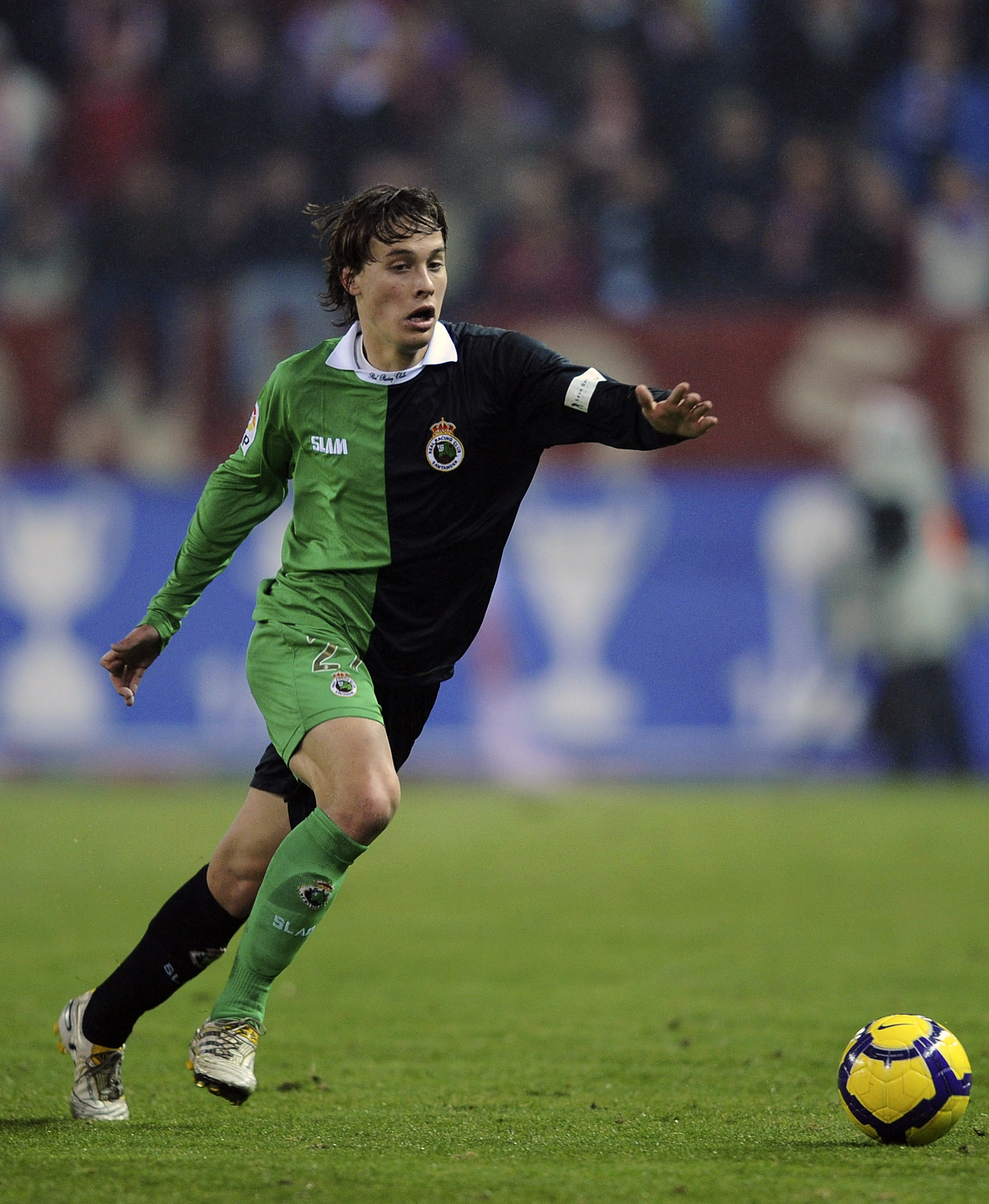 Canales is going to be a star one day in La Liga, and this move to Real Madrid only moves him closer to becoming a potential starter for Spain in the 2014 World Cup. 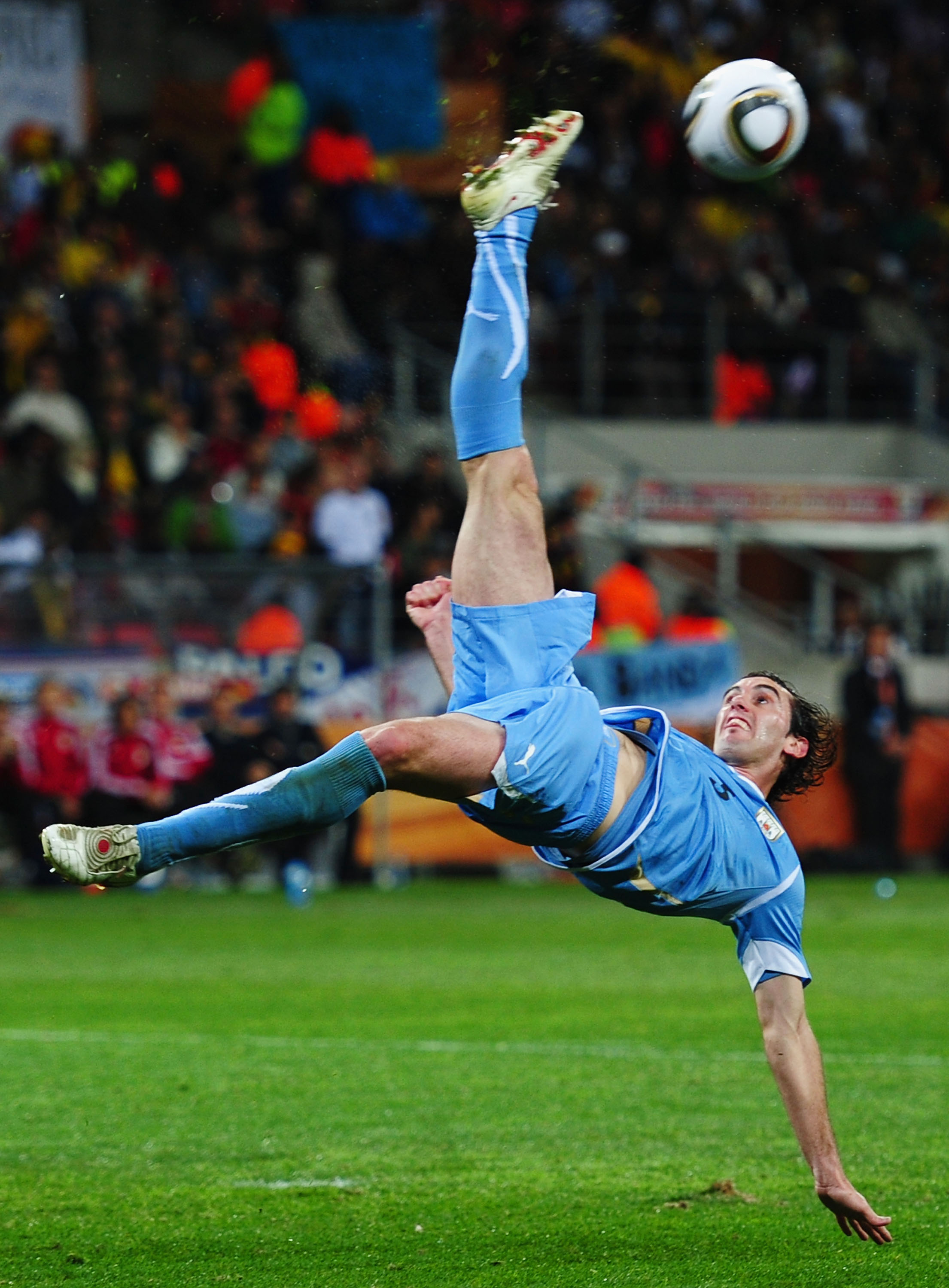 After an impressive job at the 2010 World Cup in which he helped Uruguay make the semifinals for the first time since 1970, Uruguayan defender Diego Godin now is joining Atletico Madrid from Villarreal in the upcoming season.

Overall, Godin proved that he is one of the best center backs in the world during the World Cup, and this move to Atletico Madrid is a great move. 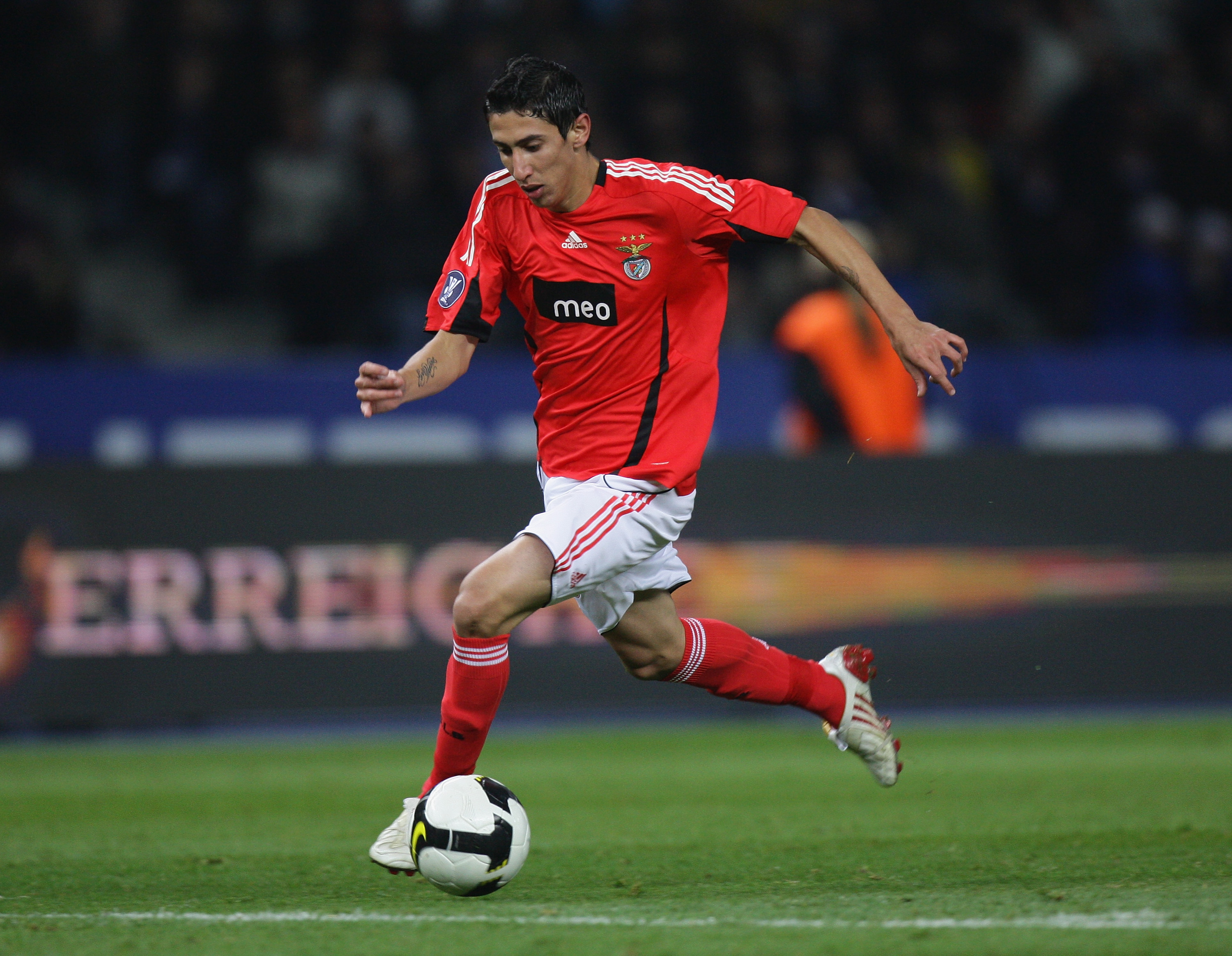 Real Madrid's first real major signings with Jose Mourinho in charge, Angel di Maria is a great playmaker and will become a future star with Real Madrid after staring for Argentina in the 2010 World Cup.

Di Maria of course was being pursued by Real Madrid for the last year, and his acquisition is the biggest move by los Blancos during the summer. 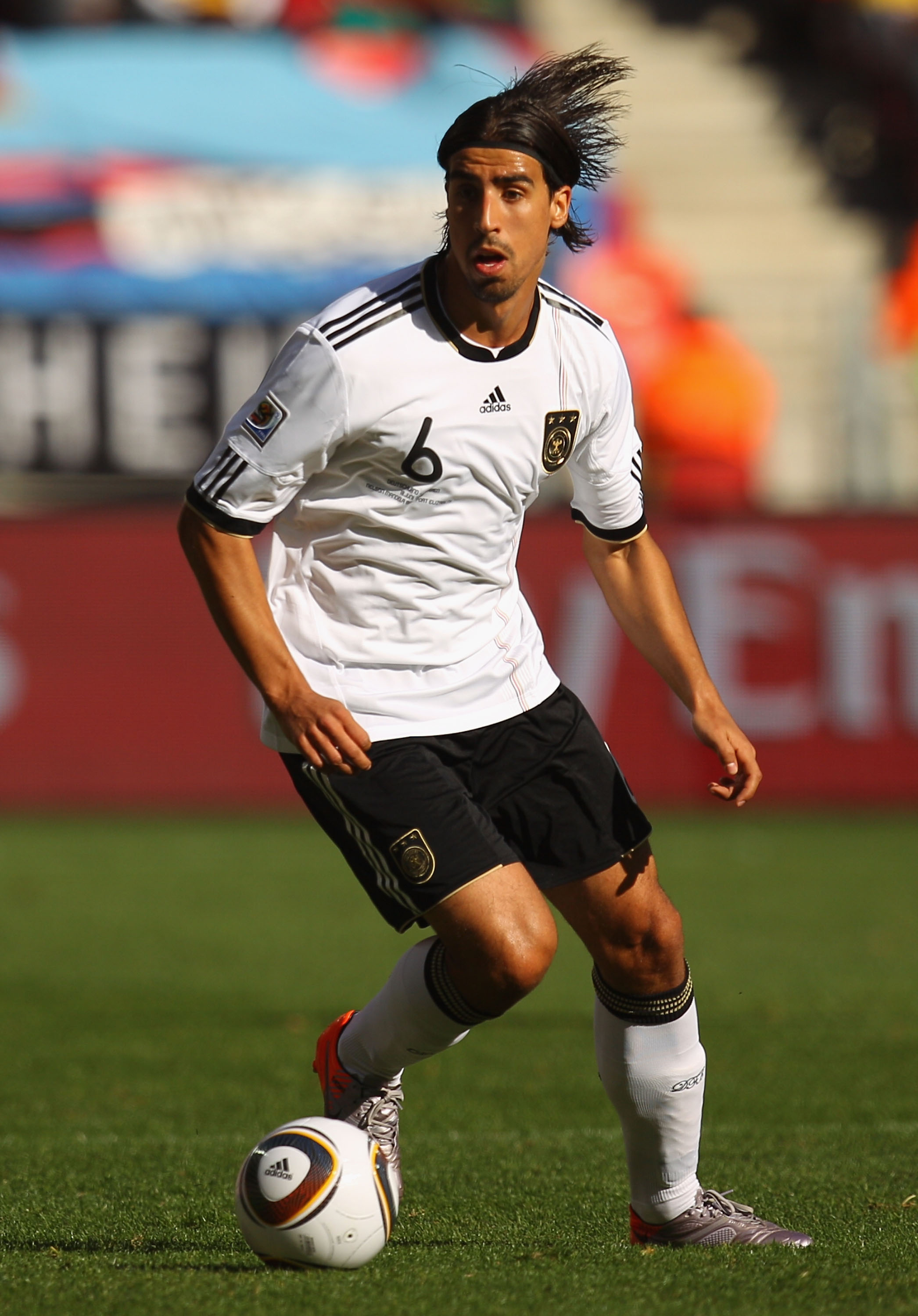 After a fantastic World Cup for Germany in which many people thought he was bound to move from Stuttgart, Sami Khedira did exactly that as he is now a member of Real Madrid as one of los Blancos biggest moves of the summer transfer window.

Khedira is an extremely skilled midfielder who is great in the air and has great long-range shooting ability, two facets that will help Real Madrid out tremendously this season. 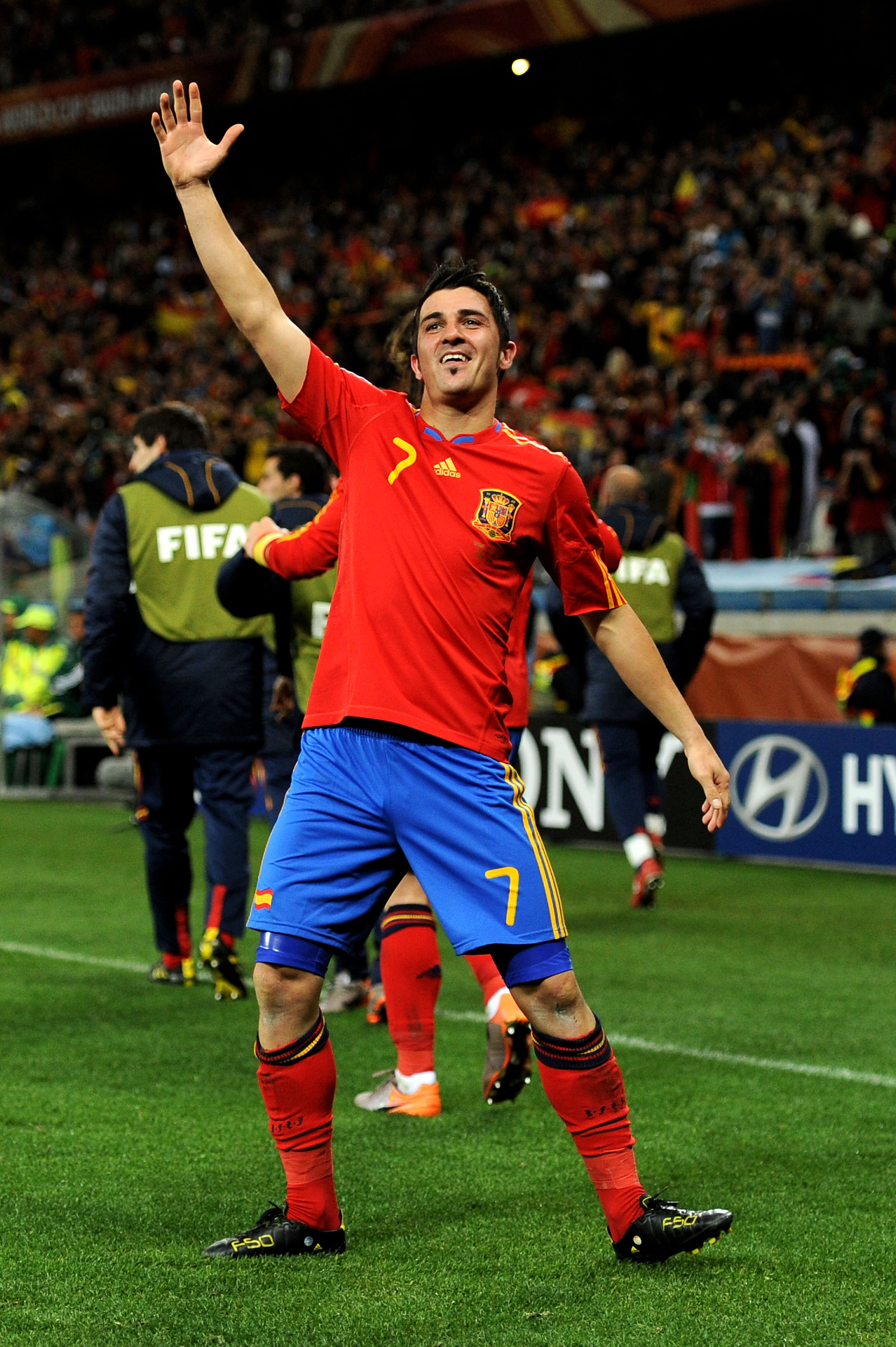 Villa is of course the second highest goalscorer for Spain all-time, and is the best striker in the world right now as he will make Barcelona's already incredible attack into one of the best attacks of all-time.