Last summer I was at a birthday party at a friend's house when I ran into a mutual friend who had formerly worked for the Islanders. We talked about the draft, John Tavares, and what the future held.

He felt the hockey operations were in good hands. Garth Snow, Scott Gordon, Ryan Jankowski, Bryan Trottier, and Ken Morrow had the team pointed in the right direction, and with young talent like Kyle Okposo, Tavares, Josh Bailey, and Frans Nielsen, the future looked bright.

"But they have other problems," he said.

I thought he was referring specifically to the Coliseum and the awful lease agreement that the team had struggled with for so long, and the mired-in-political-molasses Lighthouse Project, which was seemingly going nowhere. He agreed that those were big issues, but that the real problem was the owner himself, Charles Wang.

Remember, this was a former employee who was happy to have gotten out of there, so there may have been an axe or two to grind. But looking back at the 2009-2010 season, which is just about over, I thought about our summer meeting, and it's becoming increasingly clear that when it comes to the Islanders, there are really two teams: the one on the ice, and the one concerned with everything but the ice.

The former has had a pretty successful season, as successful as one could be without making the playoffs. Tonight's 4-3 victory over the Canadiens gives the Islanders 79 points, including wins in five of their last six games and an 8-3-2 mark over their last 13 games, good for 18 points.

With three games left in the season, the Islanders were still mathematically in the race for the final playoff spot, and if I had told you before game one that the Isles would be in playoff contention until the final week of the season, you would have taken that and ran.

It's even more impressive when you consider where the Islanders were last season: 26-47-9, and a league-low 61 points. Of course, that futility yielded a No. 1 draft pick in Tavares, who has combined with the surprising Matt Moulson and the continued development of players like Okposo, Bailey, Blake Comeau and Andrew MacDonald to give fans real hope for the future.

Consider, too, that this progress took place with almost no help from Rick DiPietro. Remember before the start of the season, when we were told that DiPietro could be back in November (they were off by two months), there was a feeling that if D.P. could somehow return to his pre-injury form, his All-Star form, that perhaps the Islanders could turn things around pretty quickly. After all, how many wins is a top goaltender worth?

As it happened, DiPietro lasted only eight games before being shut down again. Thankfully, Snow inked two netminders in the off-season, Dwayne Roloson and Martin Biron, and thanks primarily to Roloson, that helped keep the Isles in the hunt, or at least on the fringes of it.

That said, there were plenty of things that fell short. Defense was a problem all season, as were the special teams, especially the penalty kill. But all in all, considering the talent level and relative inexperience in key areas, the Islanders at least showed progress as the season wore on, even if the late-season surge came too late.

Off the ice, things are an absolute mess, unless you consider the development of Islanders Entertainment a big win. If you're wondering what DiPietro has been up to lately, just visit the Islanders Entertainment web site, where you'll see him on video extolling the virtues of the product, which is basically tickets to shows combined with a hotel room and breakfast.

It's in the dark. The project itself has not uttered a word in months, there is no hope of breaking ground anytime soon, and regime change in Nassau County has turned the whole thing into a huge question mark (as if it hasn't been on all along). There are even whispers of a possible breakup of Wang and Scott Rechler, which if it happened, would seemingly doom the project. What would happen next is anyone's guess.

Without the Lighthouse and the revenue it would bring, the Islanders are unlikely to ever commit more money to the team beyond the minimum payroll floor. There will be talk again of Wang selling or moving the team, maybe to Brooklyn, maybe to Queens or somewhere else on Long Island, maybe to Kansas City or points unknown.

And that's the depressing part. We've seen enough from the current young players, Gordon and Snow to believe that perhaps there is some light at the end of the tunnel, that the team is just a season or two, or a key player or two, away from becoming relevant again.

But then you look at what else is going on, and you look at the owner, and you realize that players come and go, and coaches and GMs can get fired, but no one fires the owner. He is who he is, and you're stuck with him unless he sells.

I understand that Wang has sunk a lot of money into this team, maybe saved it when he bought it. But I hope he understands that while the fans want a better arena, one that will help the team make more money that could be invested back into the product, we really don't care about office space or hotel rooms or canals or housing or entertainment packages with complimentary breakfast.

We want a team to be proud of. We're only halfway there. 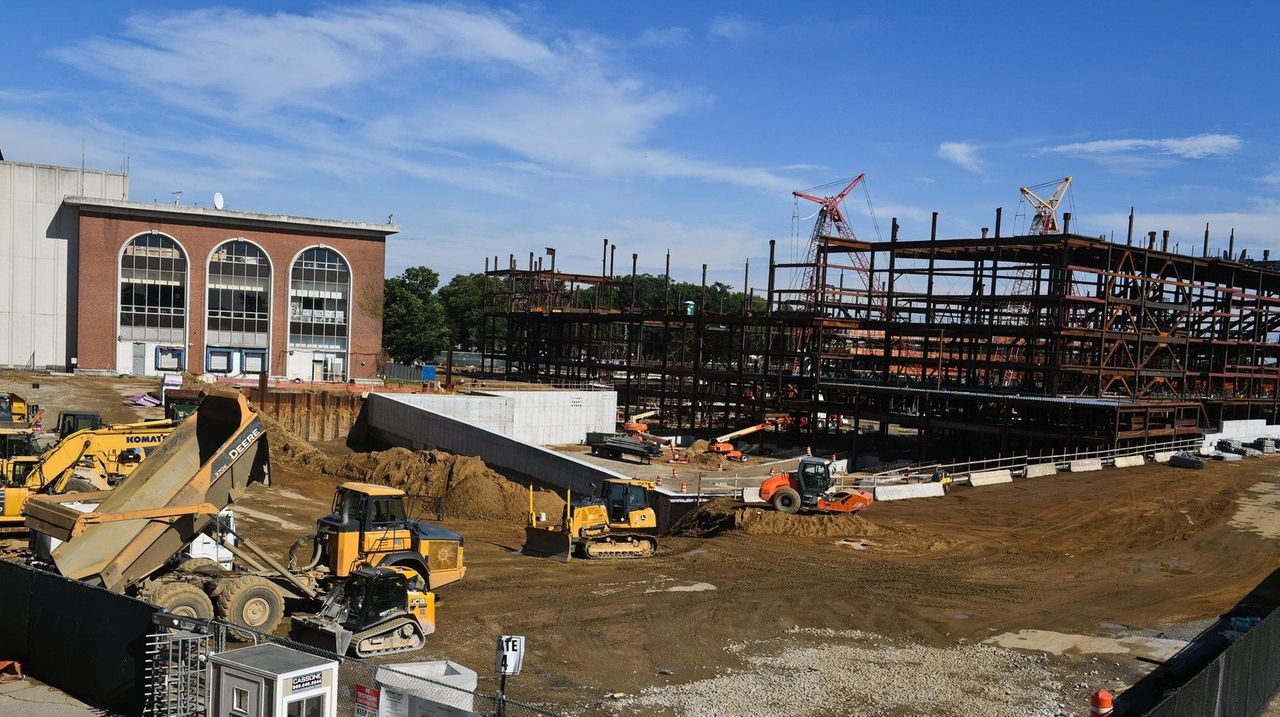 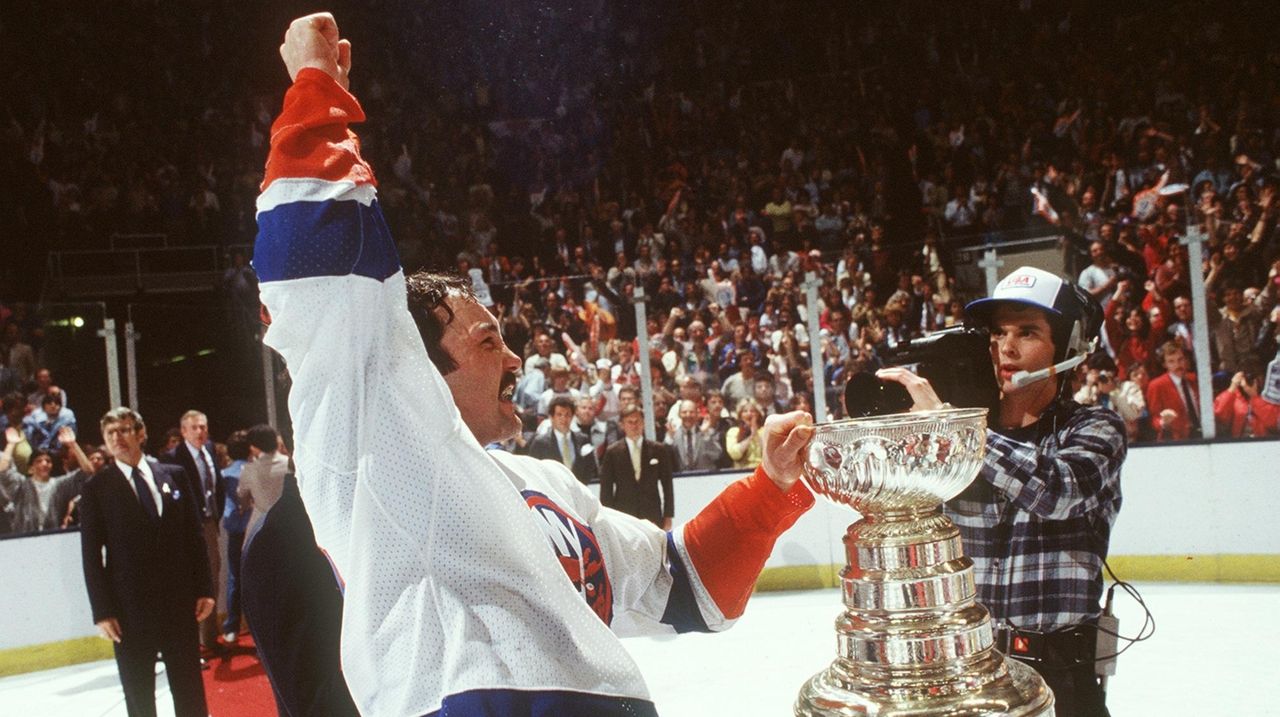