The sports world lost a significant member on Christmas Eve, with the passing of George Michael at the age of 70.

Not many my age truly understand the impact Michael left on sports broadcasting. His Sports Machine was hitting its stride in the 1990s, but as a kid, I didn't quite realize the importance Michael had—not just on DC sports, but also sports on a national level.

After four fairly successful years, the NBC major markets picked up Sports Final and the title was changed to The George Michael Sports Machine .

With the national syndication, Michael started to use highlights of games from across the nation, which in essence created the first "ESPNNews" type of show.

His syndication even hit greater strides in 1986, when more of NBC's markets started picking up the show. The biggest lift came in 1991, when the show was picked up by national syndicator Group W Productions.

The Machine was unlike any other sports show, in that it focused on primarily the highlights and, occasionally, a player feature.

In addition, the Machine provided highlights of less popular sports, such as hockey, bull riding, and NASCAR, along with occasional high school highlights.

The other main feature of the Machine was the futuristic-looking machine behind Michael, on which he would push a button to show the highlight of the game he was talking about.

Some people viewed Michael's highlights as blurry, but Michael didn't believe in showing the digital scoreboard on the TV and this giving the other station credit for the game; this became one of Michael's trademarks.

With the rise of ESPN and SportsCenter , Sports Machine lost some of its luster and intrigue, and returned to its roots of focusing on local sports.

Michael eventually added Lindsay Czarniak as a co-host in 2004 to help him out with player features and add a different face to the Machine .

With a decline in popularity, and the possibility of staff cutbacks at Michael's expense, the Machine was shut down in March 2007.

Besides his Machine , Michael was the primary sports anchor for NBC4 in DC, annually getting the highest ratings out of the DC market.

His boisterous style was unique among sports anchors, and his highlights never featured credit for other networks.

His interview style was uncanny, as Michael would always ask the tough questions that most other sports broadcasters wouldn't even think of asking.

Recently, Redskins coach Jim Zorn commented on how Michael would yell at him during interviews, but he took it in stride, as it was George Michael, and it was allowed.

That was the notoriety Michael had in the DC area. His weekly panel shows received some of the highest ratings in the local area, and he always received exclusive interviews with the current Redskins coach the day after the game at Redskins Park.

Michael also led the only local sportscasting team allowed inside FedEx Field on gamedays. Even rival sportscasters envied Michael, viewing him as a friend, rather than an opposing anchor from a competing network.

I had the opportunity to meet the man himself as part of a "Job for a Day" campaign during my junior year of high school.

The day I got to to go into the NBC studios was actually the day that Michael announced his retirement. That, plus the typical hectic schedule of a sports office, made for a once-in-a-lifetime experience.

I got to sit in the highlight room and watch Michael's team at work, placing Sports Machine logos over the existing scoreboards and using game reports to find the important parts of the game.

After a couple of hours, Michael walked into the office and acted as if it were a normal day, despite all the commotion.

When Michael walked into his highlight room, I introduced myself; he quickly responded with "who the f*** is Kevin Burke?"

I was caught a little off-guard, but Michael quickly relaxed and invited me to take a tour of the studio with him and showed me where his infamous terrier race would take place later that day.

I ended up in the studio, watching the 4 PM newscast, and was present as Michael broadcast the terrier races in the neighboring studio.

It was the experience of a lifetime, and it was made even more special that I could say that I was there the day George Michael announced his retirement.

In the end, Michael could get anyone that he wanted to interview at any time. If George Michael wanted you on his show, you made time to come on his show.

He made the annual trip down to the Daytona 500, and the top drivers would find a way to sit down with Michael. Sitting down with him wasn't exactly the most fun interview, but the viewers sure learned a lot about the interviewee.

His panel shows, Redskins Report and Full Court Press , launched the careers of Tony Kornheiser and Michael Wilbon from DC sports columnists to ESPN fame, with the two starring on Pardon the Interruption .

He was tough but loyal, which caused his resignation in a career that still had some life left in it.

Michael's quiet battle with leukemia was fitting. He went to NBC to do his job, and didn't let his personal life get the best of him.

He is survived by his wife, Pat, and daughter, Michelle, both of whom assisted his Sports Machine . He always ended his show thanking his viewers for letting him be a part of their weekend.

George, it's our turn, and we thank you for being there every weekend to give us the sports we craved.

Thank you, Mr. Michael: You will be missed. 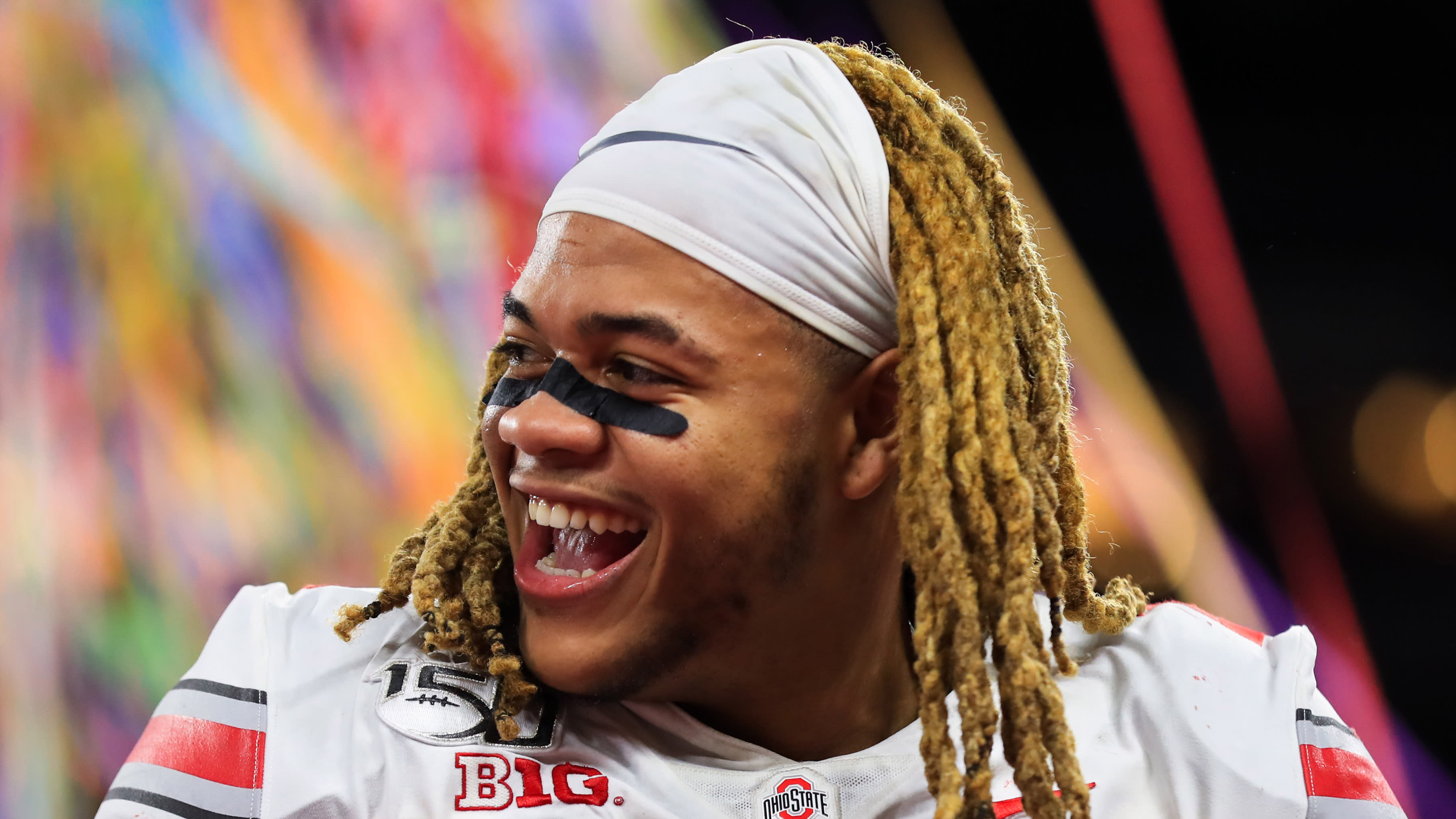