It was 1964. In Game 6 of the Stanley Cup Finals between the Toronto Maple Leafs and Detroit Red Wings, Leaf defenseman Bob Baun fell to the ice in excruciating pain after blocking a slap shot off his ankle late in the third period.

Baun was carried off on a stretcher and was presumed to be out for the remainder of the series. During the intermission, Baun refused to have his ankle X-rayed. Instead, he insisted it be frozen and, miraculously, he skated out for the overtime session.

The Maple Leafs, facing a three games to two deficit at the time, were in need of a hero to keep their Stanley Cup dreams alive. At the 1:42 mark of overtime, Baun drilled a shot from the point that beat Detroit netminder Terry Sawchuk, giving the Leafs a Game 6 victory.

Inspired by his heroics, the Leafs easily won Game 7, 4-0, giving the team a third consecutive Stanley Cup victory. It was not until after the series that it was discovered Bob Baun had scored that overtime winner on a fractured ankle.

Sheldon Keefe on the return of Jake Muzzin: “In many ways, he is the conscience of our team”

Sheldon Keefe on the return of Jake Muzzin: “In many ways, he is the conscience of our team” 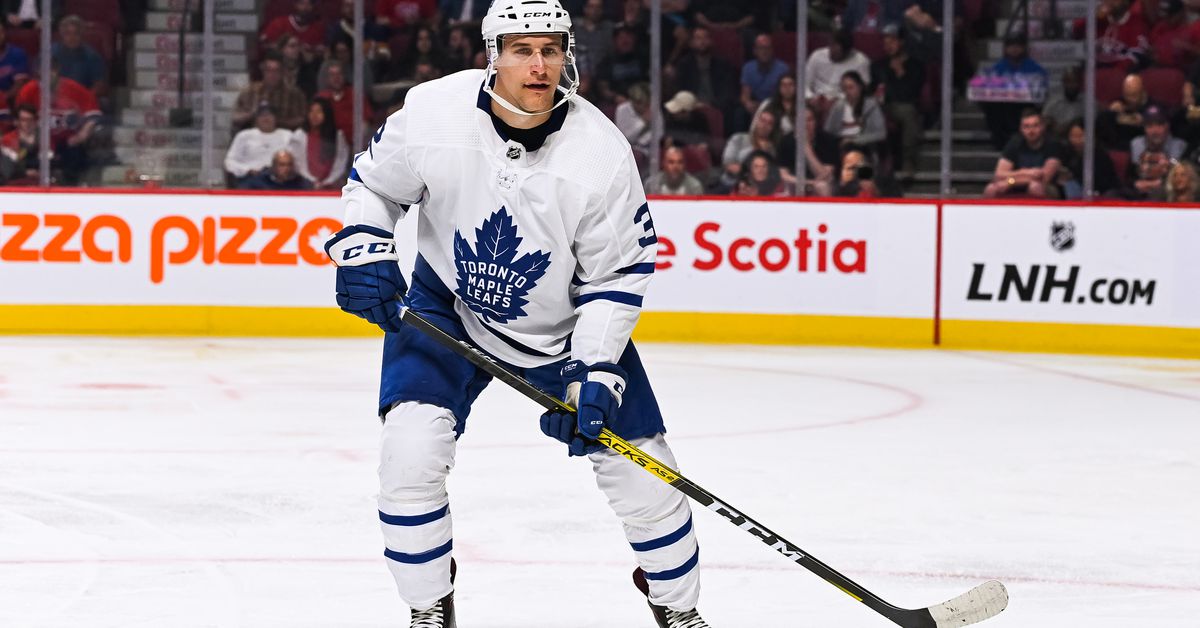