Here are the selections:

Williamson, 20, played in only 24 games this season but established himself as a superstar in the making, averaging 22.5 points, 6.3 rebounds and 2.1 assists while shooting 58.3 percent from the field and a surprising 42.9 percent from three (albeit on only 0.6 attempts per game).

His overall lack of playing time meant he finished third in the Rookie of the Year voting behind Memphis Grizzlies point guard (and Rookie of the Year winner) Ja Morant and Miami Heat guard Kendrick Nunn. Both were first-team All-Rookie selections as well.

The 21-year-old Morant more than justified his No. 2 overall selection in last year's draft, averaging 17.8 points and 7.3 assists per game while producing some of the best at-the-rim highlights of the season. 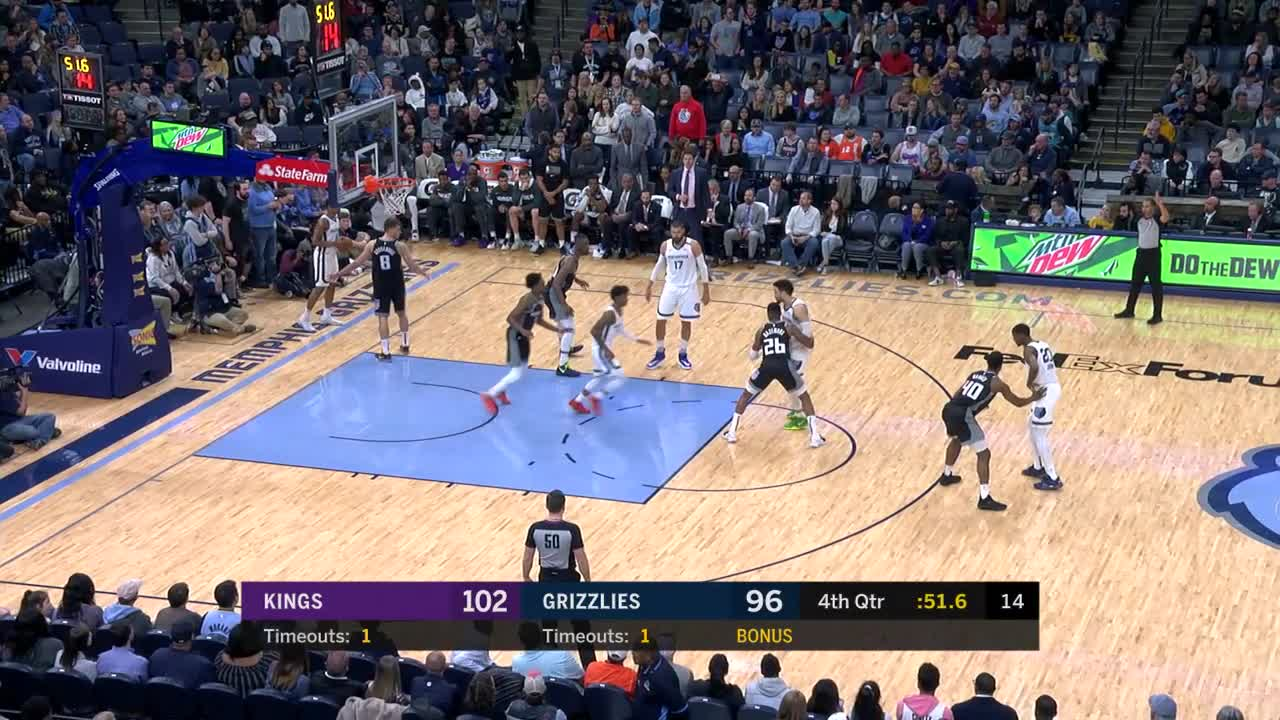 Nunn, an undrafted rookie, became a starter for the Heat this year, averaging 15.3 points and 3.3 assists per game. His emergence, along with the development of players like Duncan Robinson and second-team selection Tyler Herro (13.5 PPG, 38.9 percent from three), is a major reason why the Heat have advanced to the Eastern Conference Finals against the Boston Celtics.

Clarke was likewise a revelation, averaging 12.1 points and 5.9 rebounds after the being the No. 21 overall pick in last summer's draft. Morant, Clarke and second-year big man Jaren Jackson Jr. should have the Grizzlies feeling excited about their future.

Paschall rounded out the All-Rookie first team, putting up solid numbers on a Warriors team decimated by injuries this season. The former Villanova Wildcat averaged 14 points and 4.6 rebounds per game, becoming a key offensive pillar for a Dubs team that struggled without top stars Steph Curry and Klay Thompson.