"Our Orange and Blue hearts are heavy," Illinois Director of Athletics Josh Whitman said in a statement. "We have lost an Illini icon. We have lost a role model, a friend, and a leader. We have lost our coach. Coach Henson may be gone, but the memories he provided us, and the legacy he created, will last forever.

"He was responsible for almost 800 wins in the record book and countless Fighting Illini moments frozen in time, but Coach Henson's true measure will be felt in the lives he touched—the lives of his former players, people on this campus, and friends in our broader community. We are all better for whatever time we were privileged to spend with Coach Lou, whether it was five minutes or 50 years. He made everyone feel like a friend."

Henson is the all-time leader in wins at Illinois and New Mexico State. He went 423-224 in 21 seasons with the Illini, leading them to the Final Four in 1989.

In two stints with New Mexico State, Henson led the program to six NCAA tournament berths. He famously returned to the school in 1997, accepting a salary of $1 per month for the 1997-98 season after the school fired then-coach Neil McCarthy because of NCAA violations. After the 1997-98 season, Henson returned to the job on a full-time basis for seven more seasons before resigning in 2004-05 after being diagnosed with cancer.

Henson is credited with a 779–412 overall record at Hardin-Simmons, Illinois and New Mexico State. He was inducted to the College Basketball Hall of Fame in 2005. 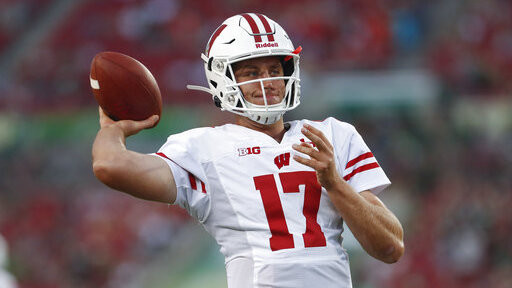