The Minnesota Twins honored George Floyd with a moment of silence at 8:46 p.m. local time during their home opener Tuesday against the St. Louis Cardinals.

The #STLCards and Twins take part in a moment of silence in memory of George Floyd at 8:46 p.m. https://t.co/tRG8yjp5eW

Twins first-base coach Tommy Watkins took a knee during the moment of silence, according to Jim Souhan of the Star Tribune.

Twins manager Rocco Baldelli and several players kneeled during the national anthem on Opening Day as a protest against racial injustice.

The walls at Target Field also have signs that read "Justice for George Floyd" and "Black Lives Matter." 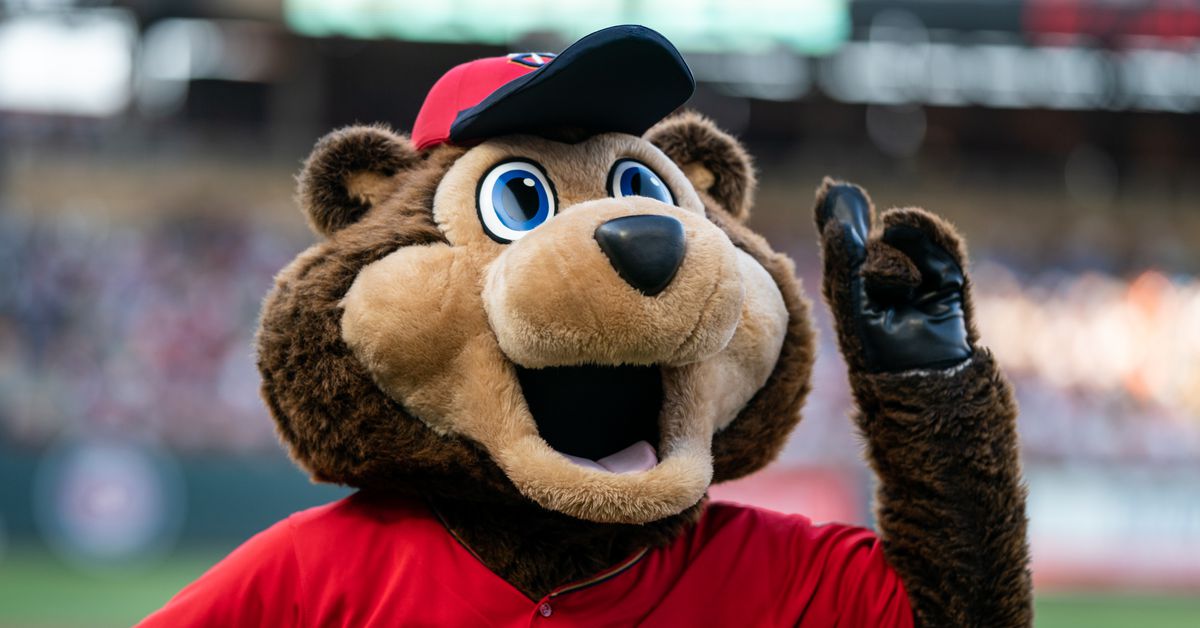 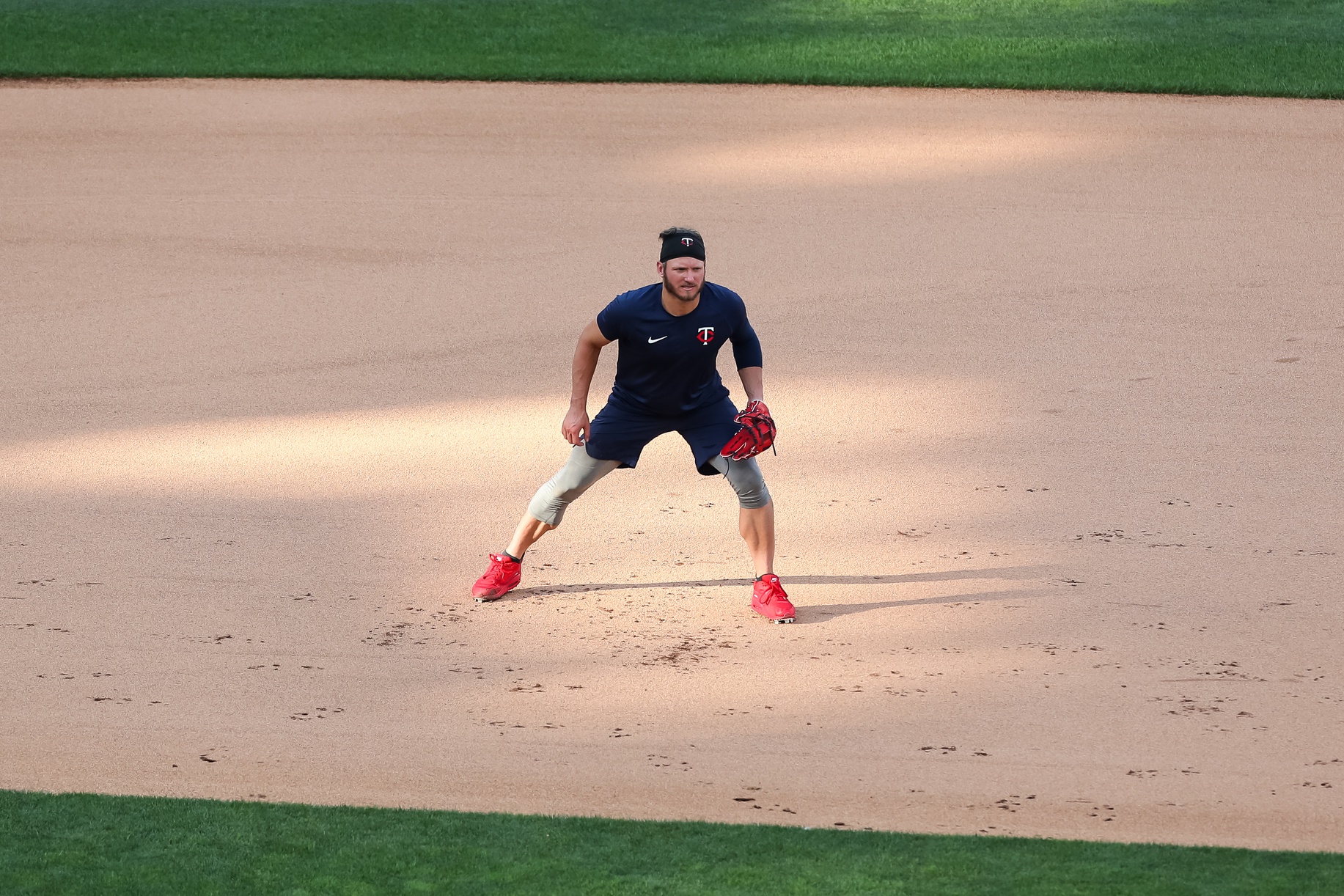