Atlanta Falcons running back Todd Gurley and defensive tackle Grady Jarrett spoke Wednesday about social injustice, racial inequality and the role the NFL and its players can play in addressing those issues.

As part of an Instagram Live session with ESPN's Jalen Rose (h/t ESPN's Vaughn McClure), the Pro Bowlers gave their take on what can be done to aid in the fight for equality.

Gurley expressed his belief that the NFL has to expand its contributions:

"I feel like us players, as we've been coming together, dealing with the [coronavirus] pandemic and dealing with the George Floyd situation, there's still a strong move to push. But it's definitely a start. We've just got to keep pushing on, keep hounding the NFL to do better because it's a large organization. We need to be able to push the league to do more for the Black communities."

The NFL has long been criticized for its lack of support for Kaepernick, who began kneeling during the national anthem in 2016 to protest against social injustice and police brutality, which remain significant problems in the United States.

Since Kaepernick and the Niners parted ways after the 2016 season, Kaepernick has remained unsigned by NFL teams.

The NFL was initially a staunch opponent of kneeling during the anthem, but it has seemingly reversed its position after recent protests across the United States and the globe against systemic racism.

When asked if he expects more demonstrations during the anthem than usual this season, Jarrett emphasized the need for additional action:

"By the time I took that knee ... I wanted it to be more than just a gesture. I wanted it to be a commitment to myself to do more in the community and get more involved. I would say for anybody that's thinking about [kneeling], don't just do it because it's the cool thing to do or now it's a little more accepted to do, so I can do it just to fit in because this is what the people want me to do. If you do something, find out an organization that exists and go put some money behind it, effort behind it.

"I anticipate a lot more people doing social demonstrations during this year, whether it's taking a knee or locking arms—a lot of different ways guys want to get the message across. I do anticipate seeing a lot across the league and [kneeling being] something that I'm sure our team, we will talk about how we want to go about it. ... I just say put some work behind the actions."

Gurley, Jarrett and other players are hoping for more involvement out of the NFL moving forward. 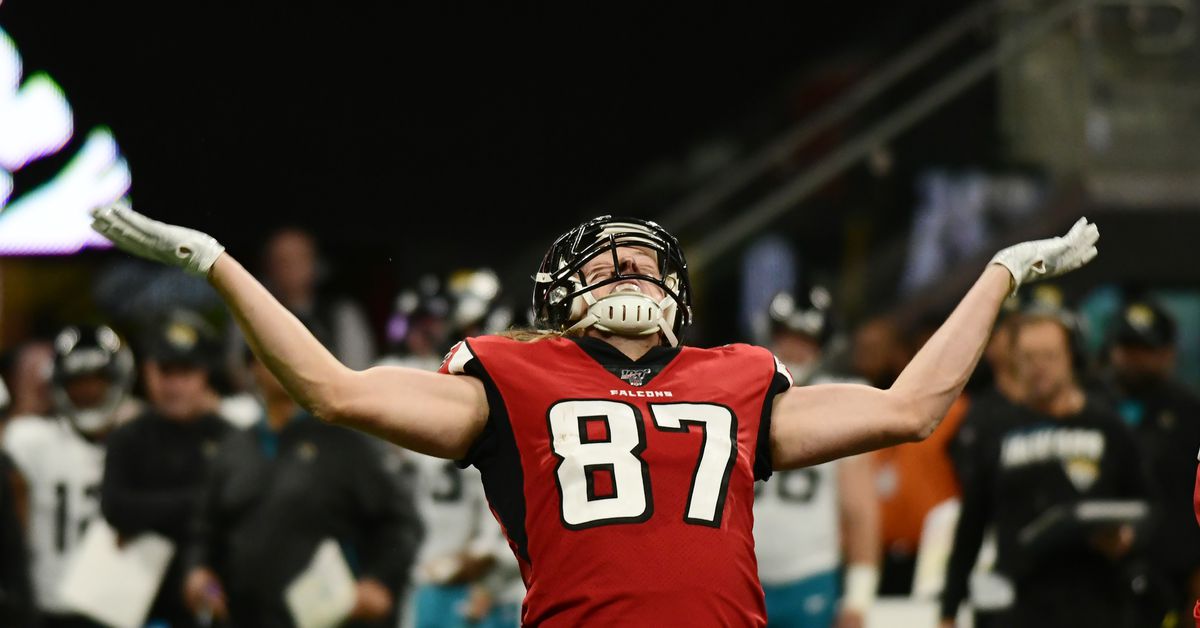 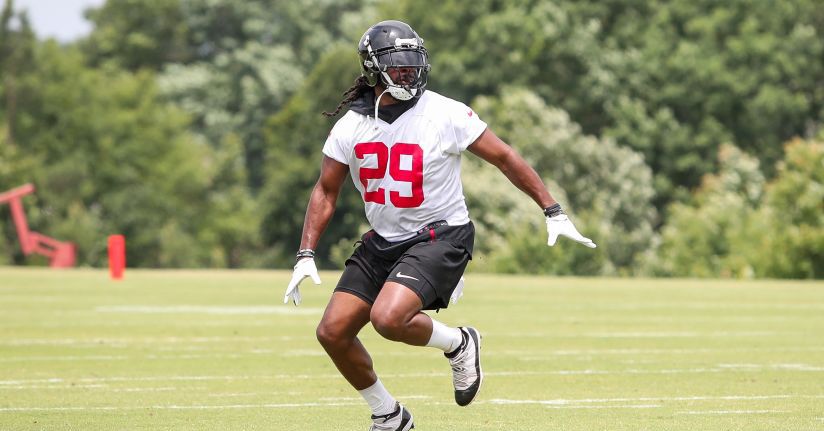