I appreciate every college that has recruited me up until this point but here’s my top 10. Let’s Rock! https://t.co/wcWQDnV8wR

Williams has only finished his freshman year of high school but is considered one of the top prospects in the 2023 class, rated a 5-star recruit by ESPN. He had over two dozen scholarship offers from schools across the country, with notable programs like Arizona and UCLA failing to make his top-10 list.

The 6'2" player scored 77 points in a single game this season and has continually turned heads with his play:

Despite getting attention from major conference squads, Williams has indicated his willingness to play for an HBCU at the next level.

After saying "going to an HBCU wouldn't be too bad," he elaborated his thoughts in an Instagram post. 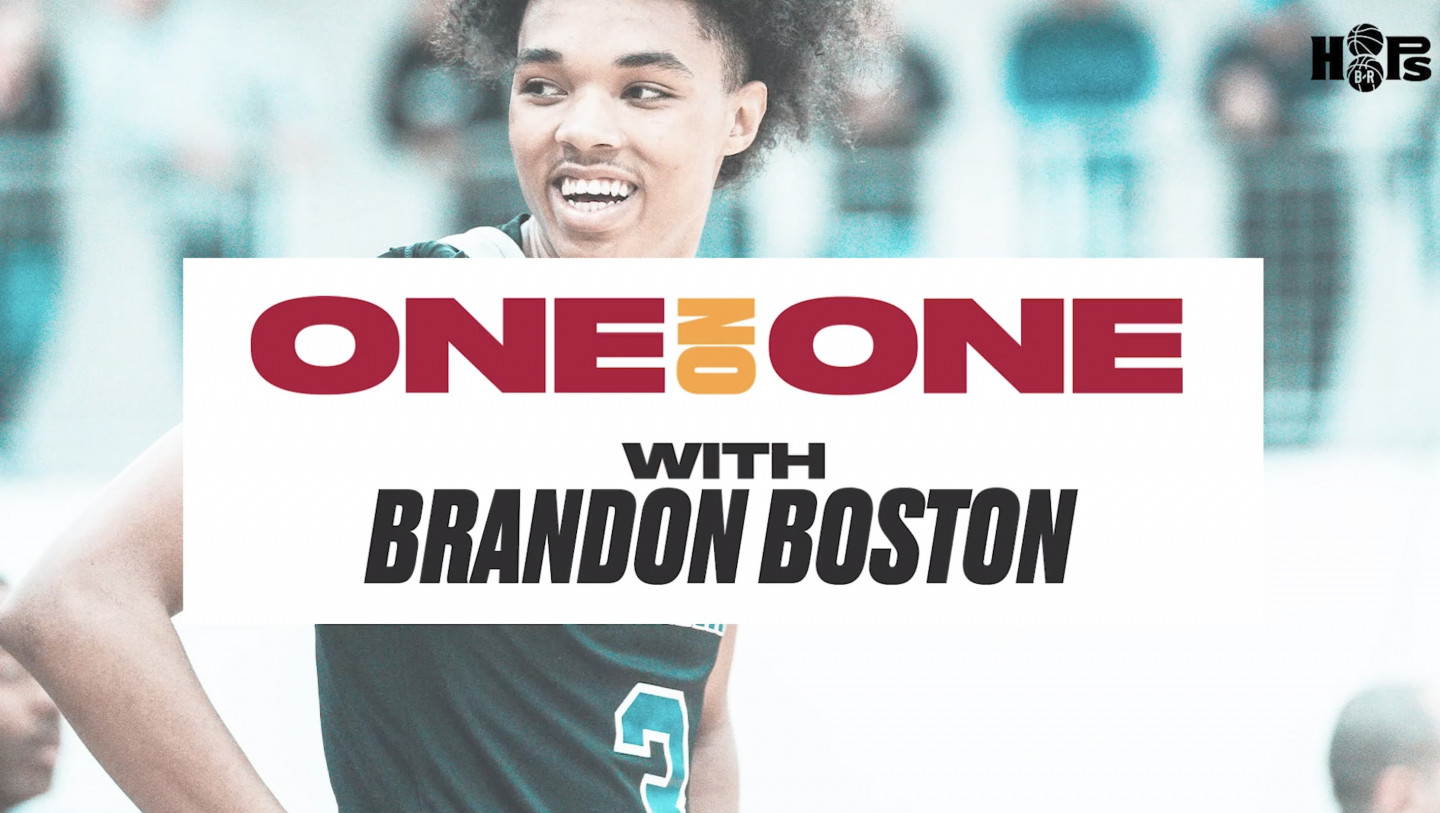 "Why does it always have to be the big names? Have you ever thought about helping your own people out?? WE ARE THE REASON THAT THESE SCHOOLS HAVE SUCH BIG NAMES AND SUCH GOOD HISTORY," he wrote.

He explained he would have a huge impact if he followed through with his plan:

Playing for an HBCU would mean a lot to Mikey Williams (via @TaylorRooks) https://t.co/SAnWUUIqTc

His top 10 provides Williams with options regardless of the path he chooses.