It doesn't sound like Memphis Grizzlies star Ja Morant intends to take advantage of the NBA's anonymous hotline used to provide information about players who may be in violation of the Florida campus rules.

Asked by reporters about the tip line, Morant essentially pleaded the fifth: "I didn't see nothing, I didn't hear nothing, and ain't saying nothing."

Even though Morant doesn't sound like he plans on using the hotline, it has reportedly received some calls since teams arrived in Florida last week.

Shams Charania of The Athletic and Stadium reported Tuesday that the league has handed down warnings to some players amid multiple calls put into the anonymous tip line.

Some players share Morant's viewpoint about not wanting to be seen as a snitch. Utah Jazz center Rudy Gobert told reporters he doesn't intend to use the hotline, calling it "sort of petty" even though he does hope everyone is following the rules.

The campus concept allows the NBA to operate a controlled environment for the 22 teams in Florida for the season restart. 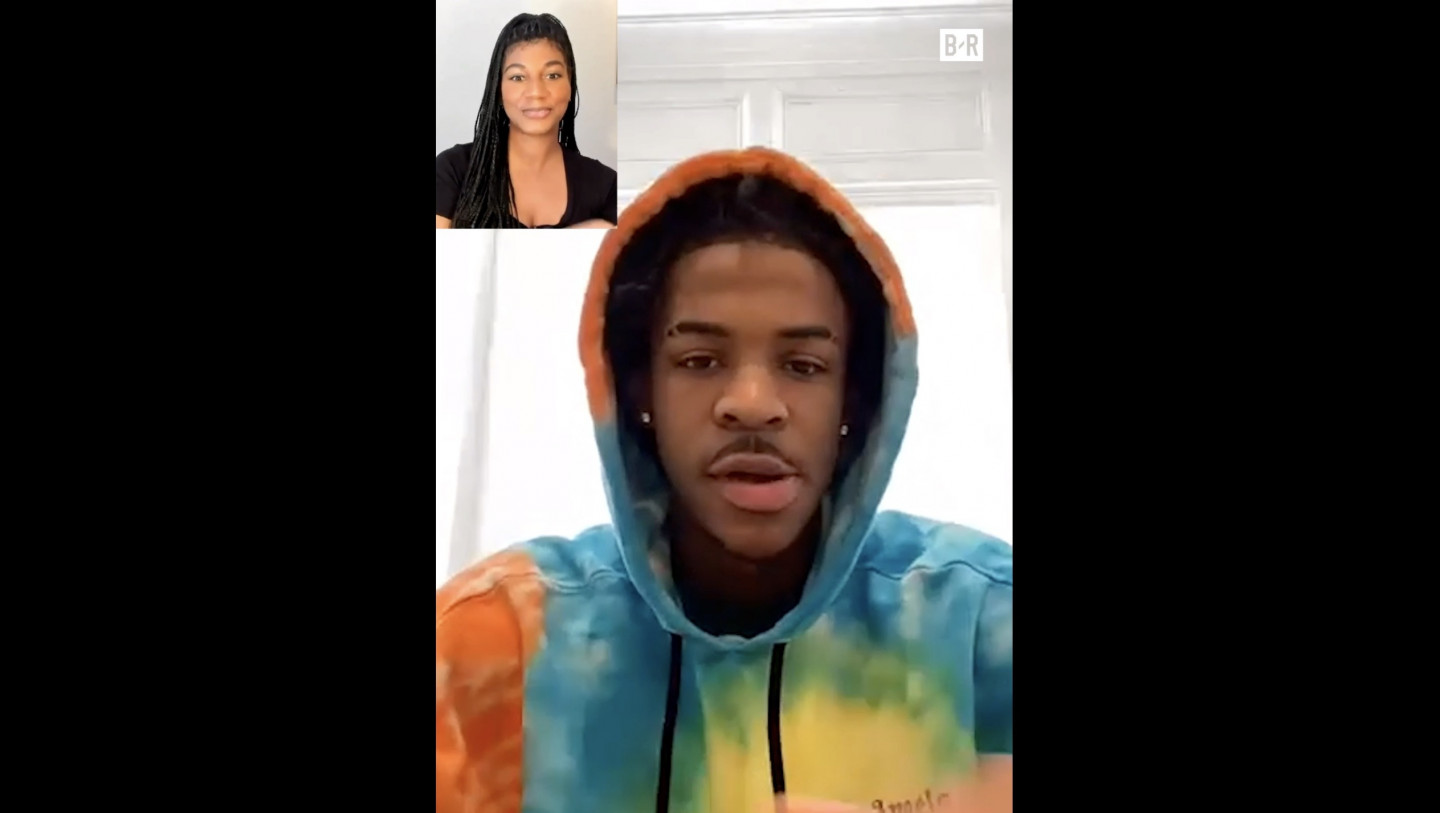 Teams have been conducting normal practices since last week in anticipation of the season reboot on July 30. 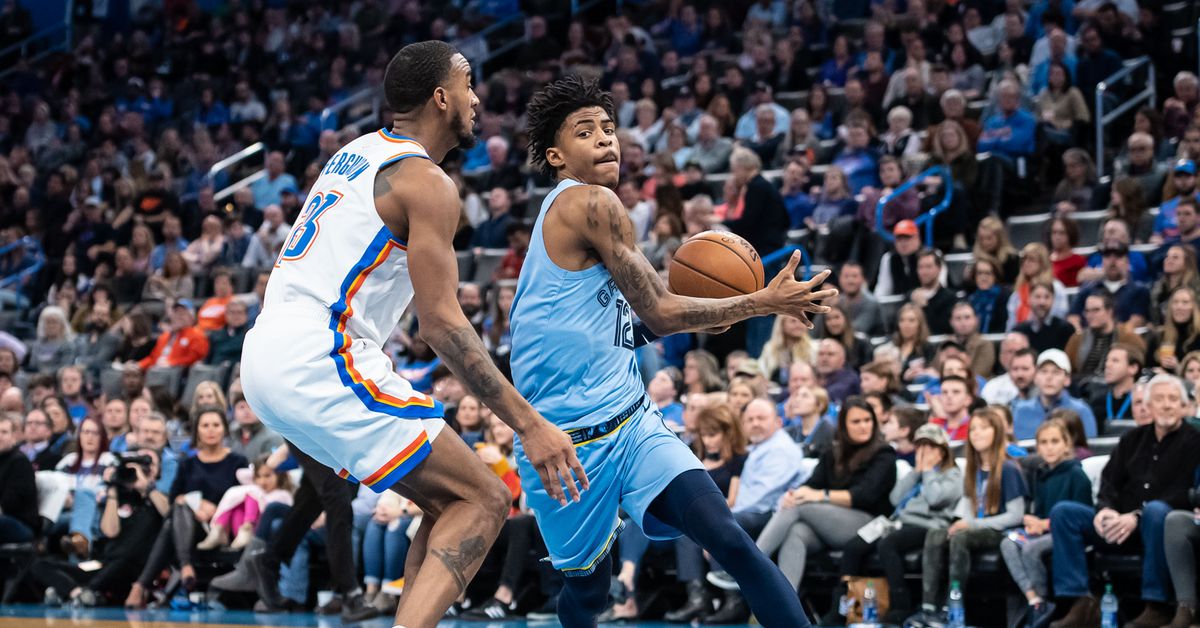 The Time Is Now for Brandon Clarke 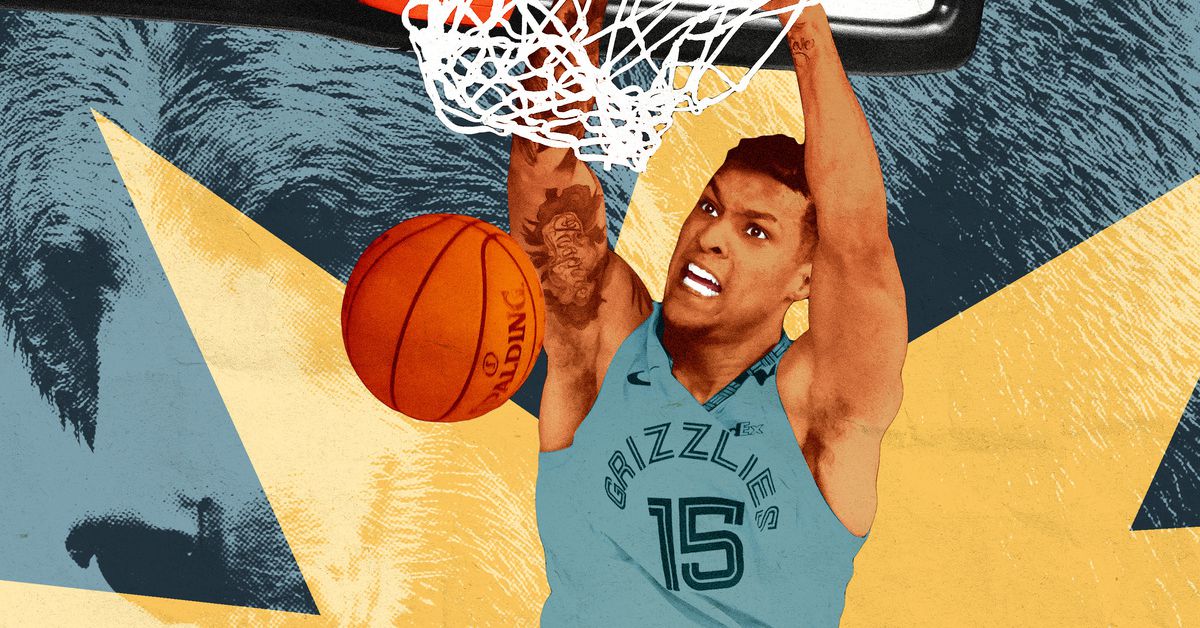 The Time Is Now for Brandon Clarke

Jonathan Tjarks
via The Ringer