Now that the Los Angeles Lakers are in Orlando, Florida, ahead of the restart of the 2019-20 NBA season, their focus will be on trying to win the NBA championship. And after missing the playoffs last season, they could have added motivation to claim the title.

Almost as soon as the Larry O'Brien Trophy has been awarded, the offseason is going to arrive. Then the Lakers will need to start thinking about what is a somewhat uncertain future for the franchise. The only player on Los Angeles' roster whose contract could last past the 2020-21 season is LeBron James, who holds a player option for 2021-22.

Therefore, the Lakers could be looking to lock up some of their top players to longer-term deals this offseason. That includes Anthony Davis and Kyle Kuzma, two of the focal points in Los Angeles' lineup alongside James.

Davis is going to be the Lakers' primary target, as he holds a player option worth $28.75 million for the 2020-21 season that he's previously said he plans to decline, per Mark Medina of USA Today. However, it remained likely that he'd work out a deal with Los Angeles, where he can continue to play with James and contend for NBA titles.

That was prior to the coronavirus pandemic, though, which is expected to affect the salary cap. The Athletic's John Hollinger recently wrote that the cap for 2020-21 is likely to be "around $109 million." That could change Davis' plans. 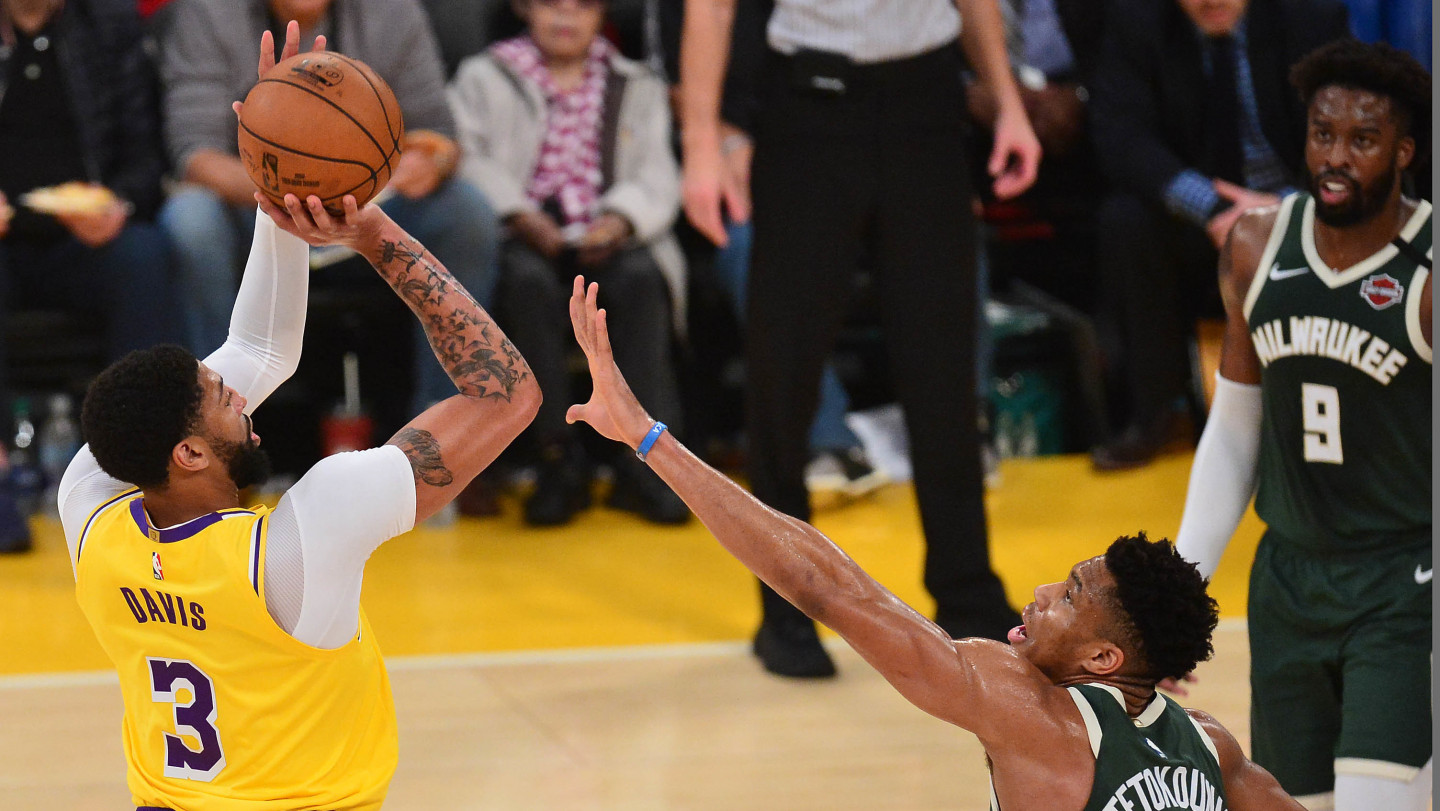 "What that means for Davis is that he might be more willing to consider a shorter deal given that next year's max contract would be based off a lower cap number than originally expected," Hollinger wrote. "His max deal for next season would be $32.7 million, which is still a raise, but over the life of a five-year deal with the Lakers, he'd be looking at losing more than $10 million relative to the previous estimate."

Hollinger added that it gives the 27-year-old a "pretty strong case" to sign a three-year max deal with a player option for the third season, which could set him up to sign "the biggest contract in NBA history in 2022, a five-year deal in the $250 million range."

In his first season in Los Angeles, Davis has averaged 26.7 points and 9.4 rebounds over 55 games.

Kuzma is set to become a restricted free agent during the 2021 offseason, but the Lakers could try to work out an extension with the 24-year-old forward before then. However, Hollinger's "valuation formula" has Kuzma being worth $6.7 million per season in a four-year extension, which might be less than he's looking for.

"I'm worried that Kuzma's perception of his value is dramatically higher than his actual basketball value," Hollinger wrote.

But the Lakers don't have to rush to get a deal done because they can match any offer that comes in for Kuzma if he becomes a restricted free agent. That's why Hollinger added he would be "really surprised" if the forward signs an extension this offseason. 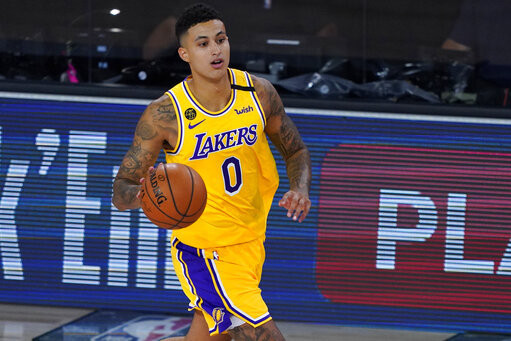 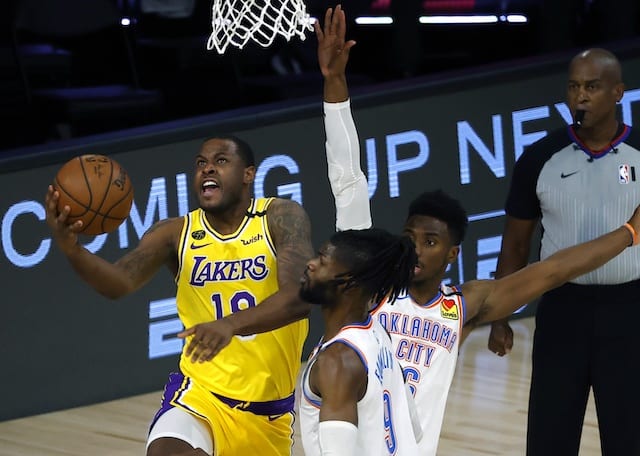