Oklahoma City Thunder guard Dennis Schroder doesn't expect to remain inside the NBA's bubble at the ESPN Wide World of Sports Complex for the duration of the league's restart.

Schroder and his wife are expecting a baby in "three or four weeks," and once the day comes, he'll be heading home to be with them, per ESPN's Royce Young. The 26-year-old said he is "for sure" leaving the bubble to support his wife and help take care of his other child, who is still just 17 months old.

Through 63 games this season, Schroder is averaging 19.0 points, 4.1 assists and 3.7 rebounds for the Thunder.

Oklahoma City (40-24) has already clinched a playoff position in the Western Conference. The only thing the club has to play for during the restart is seeding.

Currently in fifth place, OKC trails the second-place Los Angeles Clippers by just four games and the fourth-place Utah Jazz by one game, leaving plenty of room to move into a position that would normally secure home-court advantage.

Since all teams are playing in the same location in Orlando, Florida, to complete the season, that distinction doesn't carry as much weight as it otherwise would. 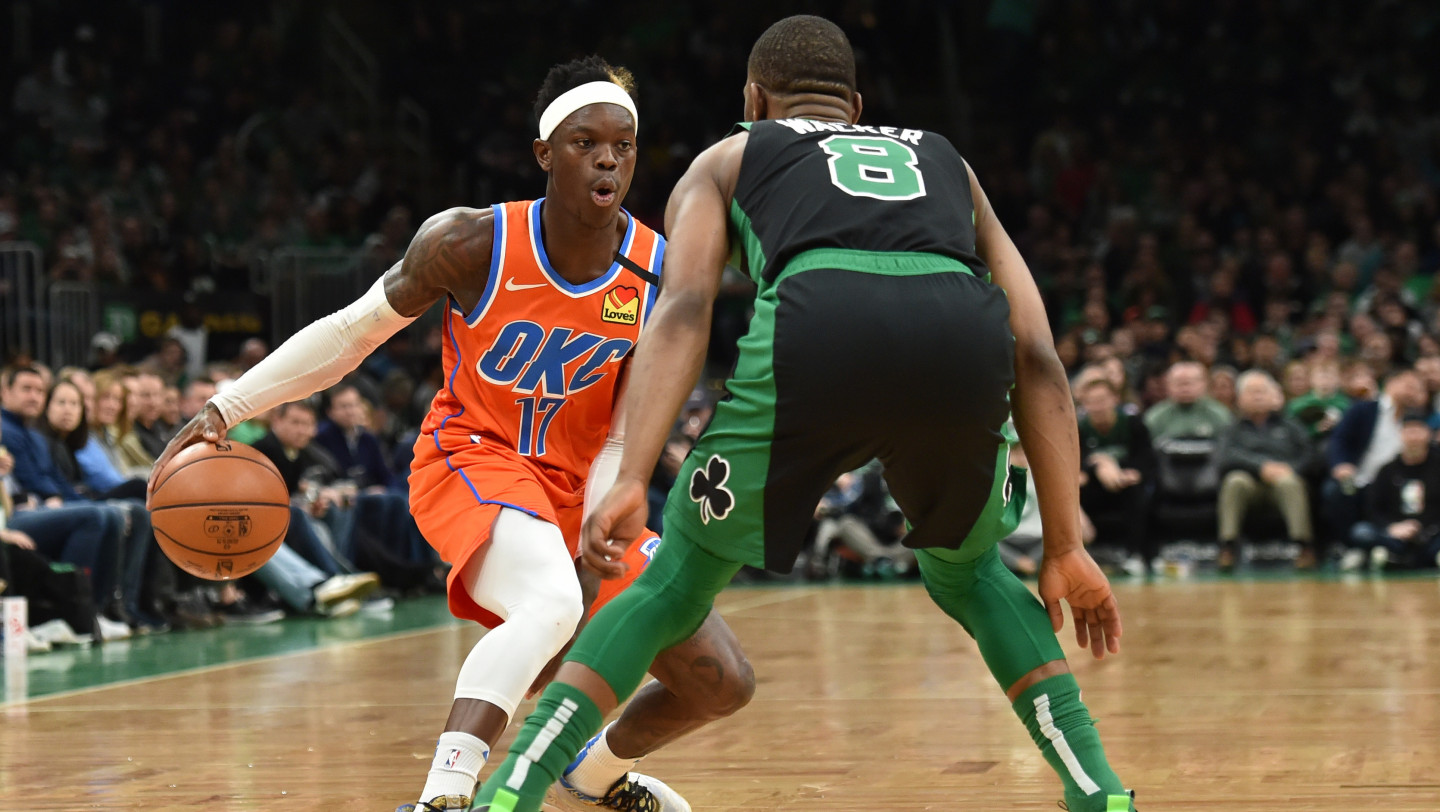 The playoffs are expected to begin Aug. 18, making it more likely than not Schroder won't be available for the start of the postseason. Boston Celtics forward Gordon Hayward and Jazz guard Mike Conley are in similar situations, both planning to leave the bubble for the birth of their children, per ESPN's Tim Bontemps.

Players who wish to return to campus following time away are subject to a minimum of 10 days in quarantine before they can resume team activities.

OKC will miss Schroder's presence but should have the depth to make up for his absence with guards Chris Paul, Shai Gilgeous-Alexander and Deonte Burton capable of stepping in.