Oakland Athletics pitcher Sean Manaea has seen firsthand how good the Houston Astros can be, but he lost respect for the players after the sign-stealing scandal.

Manaea broke down his thoughts Monday on 95.7 The Game:

“I really don’t have that much respect for any of those guys.” Sean Manaea on the Astros via @BontaSteinyGuru https://t.co/sS4dphuAiK

"Everything they've done, the World Series title, their regular-season stats...to me it doesn't mean anything," he added.

Houston has advanced to the World Series twice in the last three seasons, winning it all in 2017, but an MLB investigation determined the team used illegal technology to steal signs from opposing pitchers. The squad also signaled to players on the field using a garbage can in the dugout.

Manaea, who is just 2-5 with a 3.48 ERA in 12 career starts against Houston, said the team was already "legit" but that the need to cheat ruined their legacy. 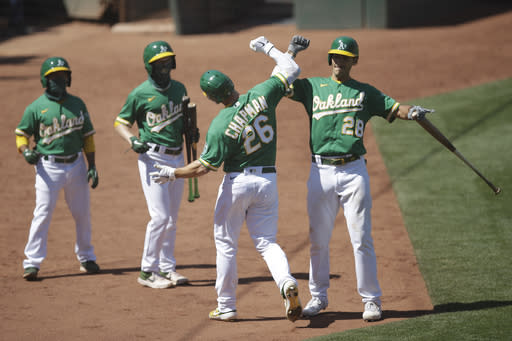 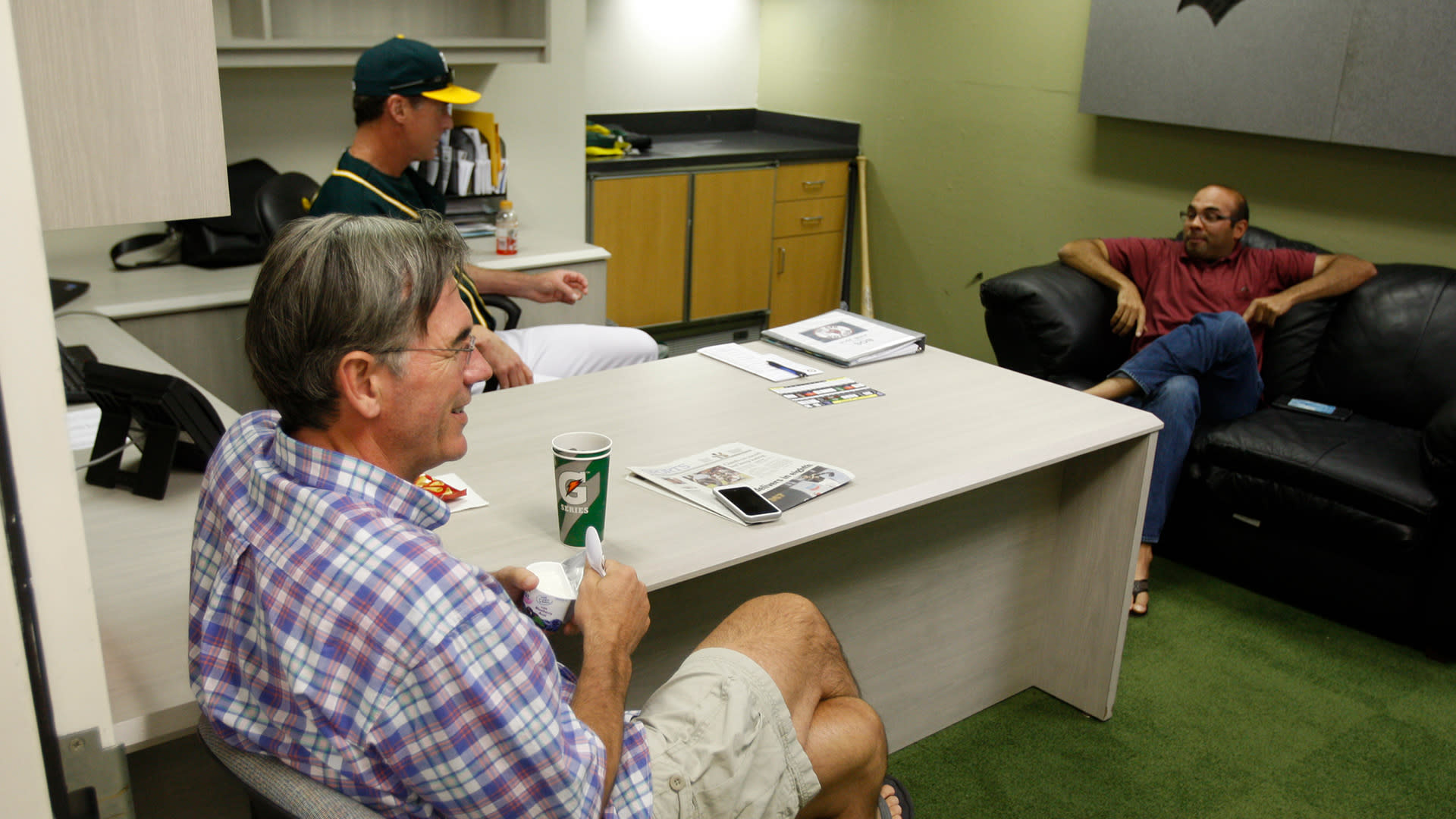