According to Ryan Reynolds of the Evansville Courier & Press, Bouchie died of complications after suffering a heart attack over the Fourth of July weekend in Evansville, Indiana.

1979’s Mr Basketball, Washington High School Graduate, Steve Bouchie died Sunday. He suffered a heart attack this week. Bouchie played for IN University from 1979-1983. He was a member of the 1981 National Championship team. Inducted to the IN 🏀 Hall of Fame in 2009. He was 59. https://t.co/BU3BCPUzix

Bouchie, a 6'8" forward, was Indiana's Mr. Basketball in 1979 at Washington High School before a storied career at Indiana, helping the team to three conference championships in four seasons and a national title in 1981.

The Detroit Pistons selected him in the fourth round of the 1983 NBA draft, but he never played a game for the franchise. He had a brief career playing professional basketball in Italy before suffering a career-ending injury.

The Indiana Basketball Hall of Fame inducted Bouchie in 2009. 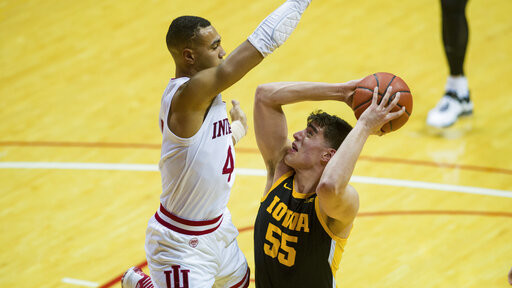