As Tampa Bay Rays catcher Kevan Smith continues to take precautions against the coronavirus, the Pittsburgh native told reporters of opposition to those precautions that he and his teammates have faced in Florida.

Smith told reporters Saturday that a teammate was called a "pansy" for wearing a mask in public even as the number of positive cases across the state continue to surge, while Smith said he received puzzled looks while wearing a mask to collect food.

According to the New York Times, Florida has seen the number of new cases increase by more than 11,000 in one day twice over the last week.

There is currently no state-wide mandate for masks in Florida, with governor Ron DeSantis opting instead to defer to local leaders to make the decision.

The Rays' Tropicana Field, which has been used as a testing facility for the Tampa Bay area, has been forced to close on multiple days after reaching capacity.

Smith, 32, signed a minor league deal with Tampa in January after stints with the Chicago White Sox and Los Angeles Angels. 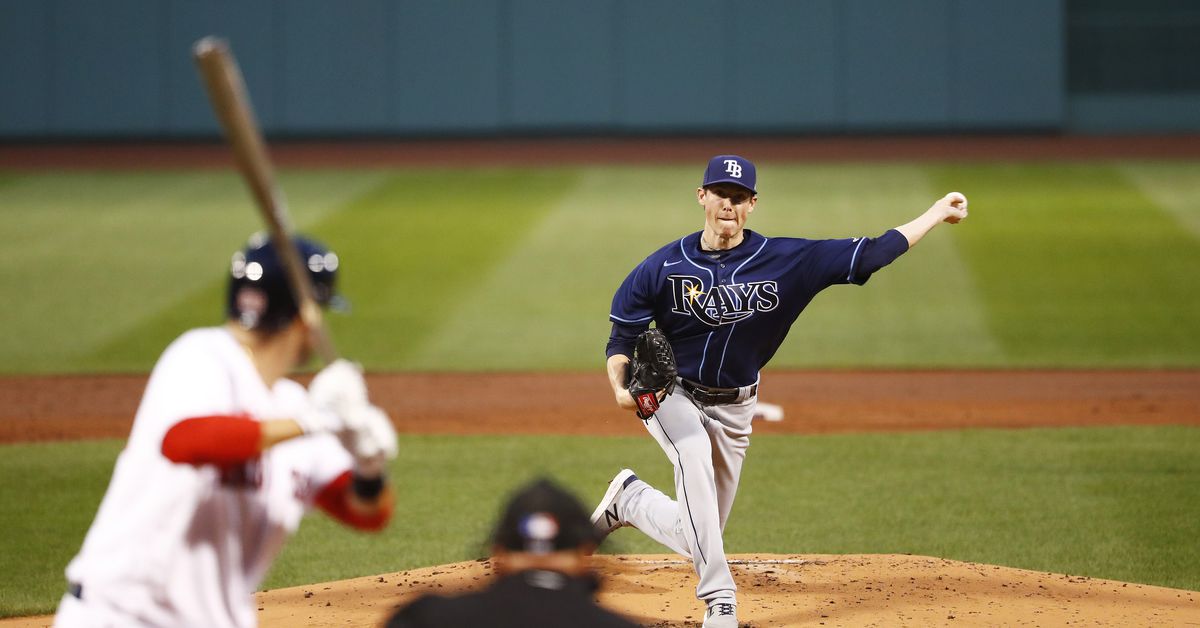 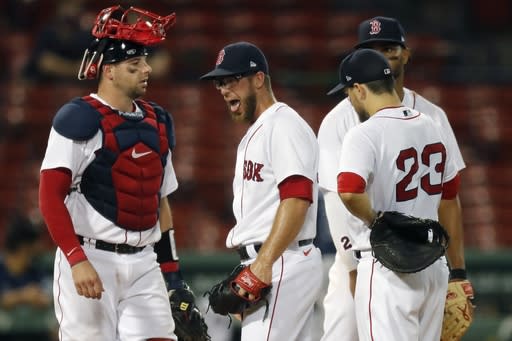 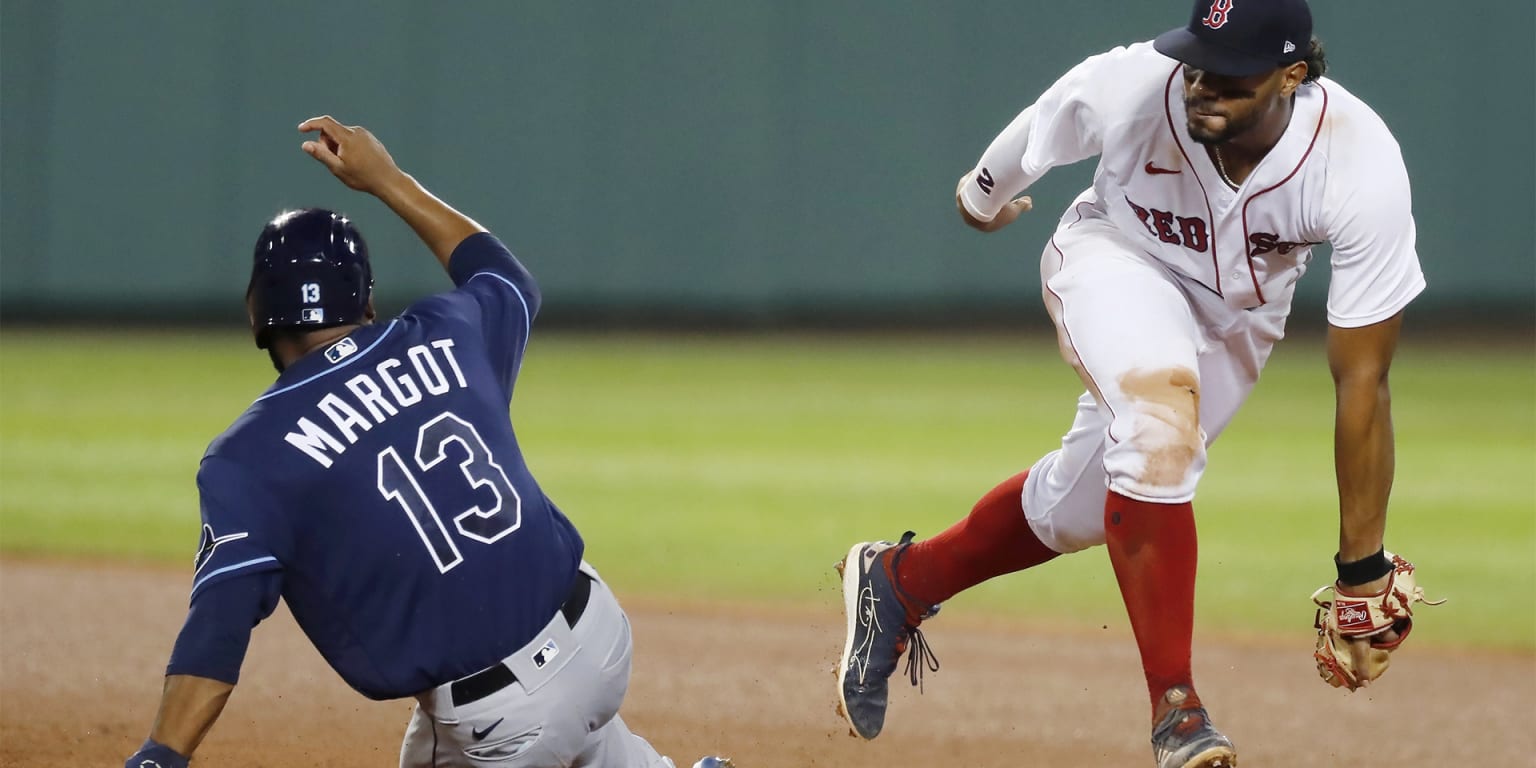