The New England Patriots have reportedly reached compensation settlements for the contracts of Antonio Brown and Aaron Hernandez.

Per ESPN's Field Yates and Mike Reiss, the Patriots gained $7.79 million in cap space for the 2020 season through the two settlements:

Earlier this week, the Patriots were down to less than $500K in salary cap space. They now stand at $7,794,739, with flexibility for in-season roster management. https://t.co/I8DlBa4gAo

ESPN's Adam Schefter reported days after Brown was released by the Patriots in September that the seven-time Pro Bowler filed a total of nine grievances and appeals.

Some of those stemmed from Brown's brief tenure with the Oakland Raiders, but there were four notable grievances and appeals trying to recoup more than $30 million from the Patriots, including the $20 million option in his contract for 2020 and a $9 million signing bonus.

The Patriots released Brown on Sept. 20 amid accusations of sexual misconduct by an artist he hired to paint a mural of himself. The woman then told Sports Illustrated's Robert Klemko a day before Brown's release that she had received intimidating text messages from the phone number she previously used to contact Brown.

Brown was also accused of rape and sexual assault on three different occasions in a federal lawsuit filed by his former trainer Britney Taylor, who later dropped her federal suit against Brown and refiled in the state of Florida last October.

Fowler reported in November that Brown was countersuing Taylor for "defamation and interference with his NFL contracts and endorsements."

Brown has denied all of the accusations made against him by Taylor and the artist.

The NFL Players Association filed two grievances on Hernandez's behalf in Oct. 2013 for pay withheld when the Patriots released him in June after he was arrested during the investigation into the murder of Odin Lloyd.

Hernandez was initially convicted of the murder in 2015. He appealed the decision but killed himself in his cell before the conclusion of that process, meaning the conviction was vacated.

The grievances for Hernandez totaled $6.21 million, including $3.25 million in deferred signing bonus money that would have been due on March 31, 2014, that the union anticipated being withheld.

Adding $7.79 million to their 2020 salary cap gives the Patriots some roster flexibility leading into the start of training camp on July 28. 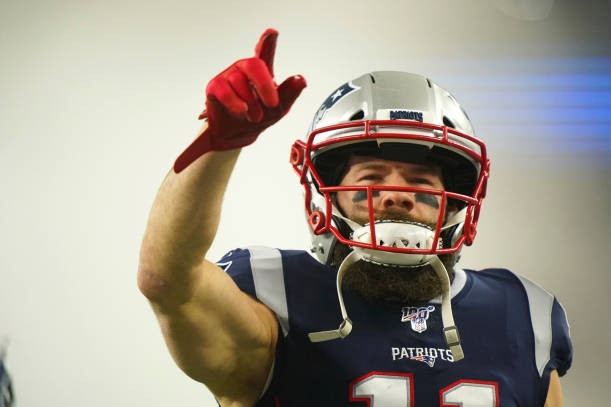 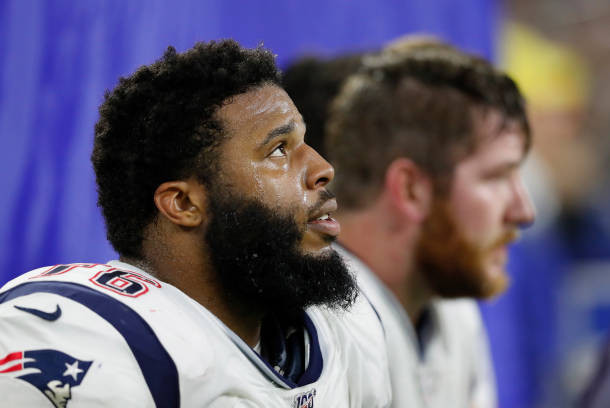