Las Vegas Raiders head coach Jon Gruden provided a motivational message to workers at Allegiant Stadium, the brand-new home of the Silver and Black after the team moved from Oakland, California, this offseason.

"I just had to tell you, the stadium looks freaking awesome," Gruden said. "It's the greatest thing I've ever seen."

"I just wanted to congratulate all you workers for an incredible accomplishment during adversity," he added.

Gruden also gave his well-wishes for workers' safety in closing: "Wear your mask, be safe, take care of yourselves. I love you guys, thank you!"

Workers have clearly done a sensational job based on an outside look of the stadium at night: 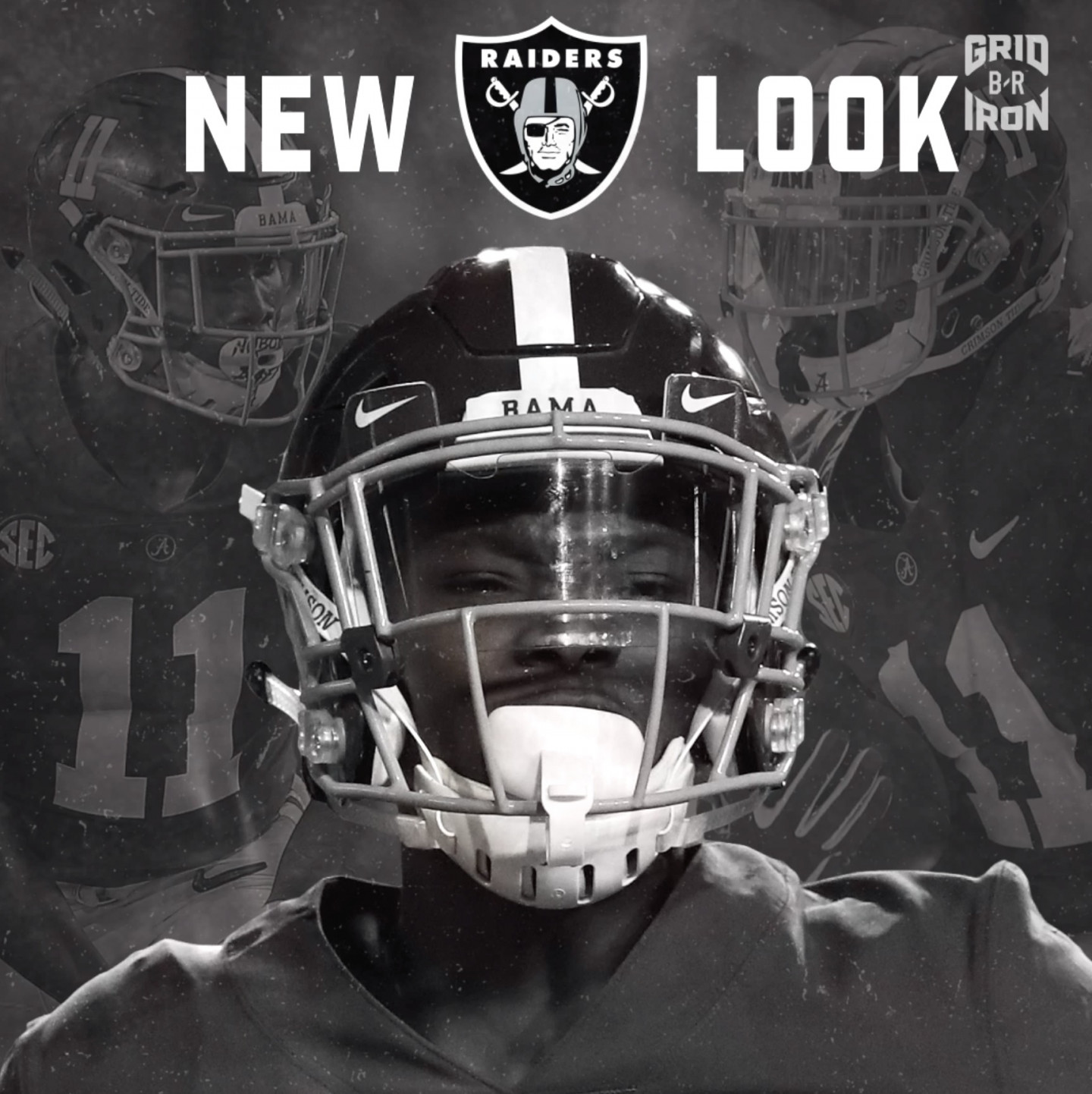