He told reporters not having fans at games during the 2020 campaign could work in Oakland's favor since the team is not exactly accustomed to selling out its stadium anyway.

"I think it's going to play to our advantage—a lot of our games are pretty quiet in general," Chapman said. "We're used to not having too many fans at the games."

He isn't the first athlete to joke along the same lines, as current Denver Broncos and former Los Angeles Chargers running back Melvin Gordon III featured a similar sentiment when asked about NFL games being played in empty stadiums.

"We didn't have fans anyway," he said of his time on the Chargers:

I asked former Chargers and current @Broncos RB @Melvingordon25 about the possibility of playing in “fanless stadiums” and his response was PRICELESS! #NFL https://t.co/ErGo5tr2Oc

Chapman isn't exactly wrong when it comes to Athletics fans. Oakland was a mere 24th in the league in average home attendance last year with 20,521 fans per game, which is all the more disappointing considering the team made the postseason.

Ramon Laureano: ‘I regret charging him because he’s a loser’ 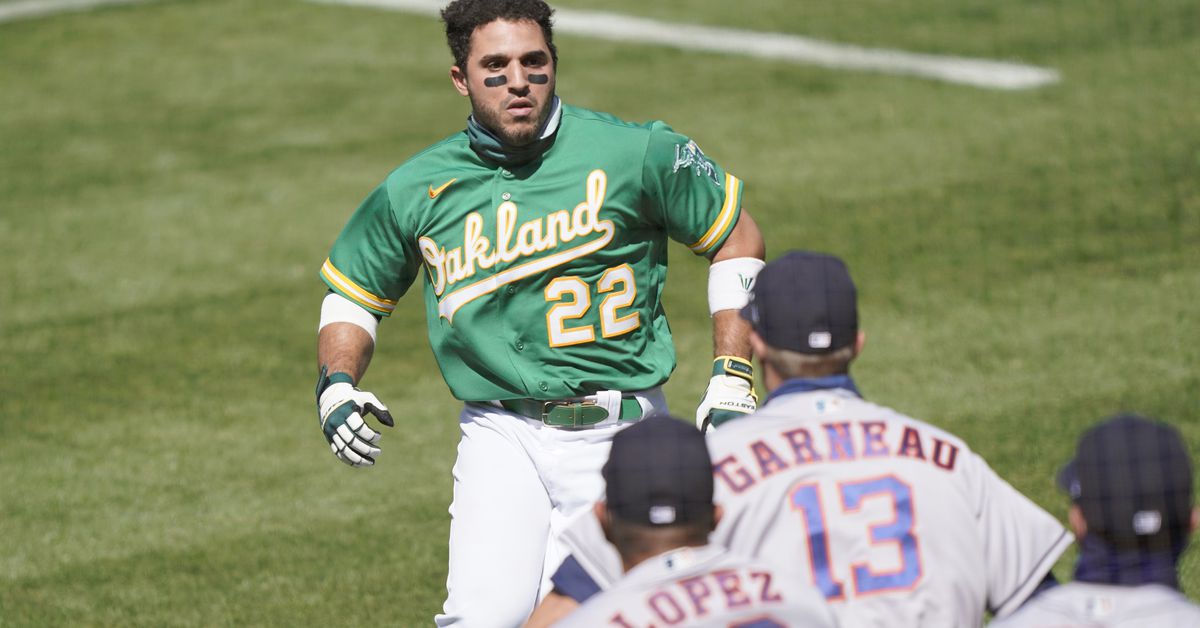 Ramon Laureano: ‘I regret charging him because he’s a loser’ 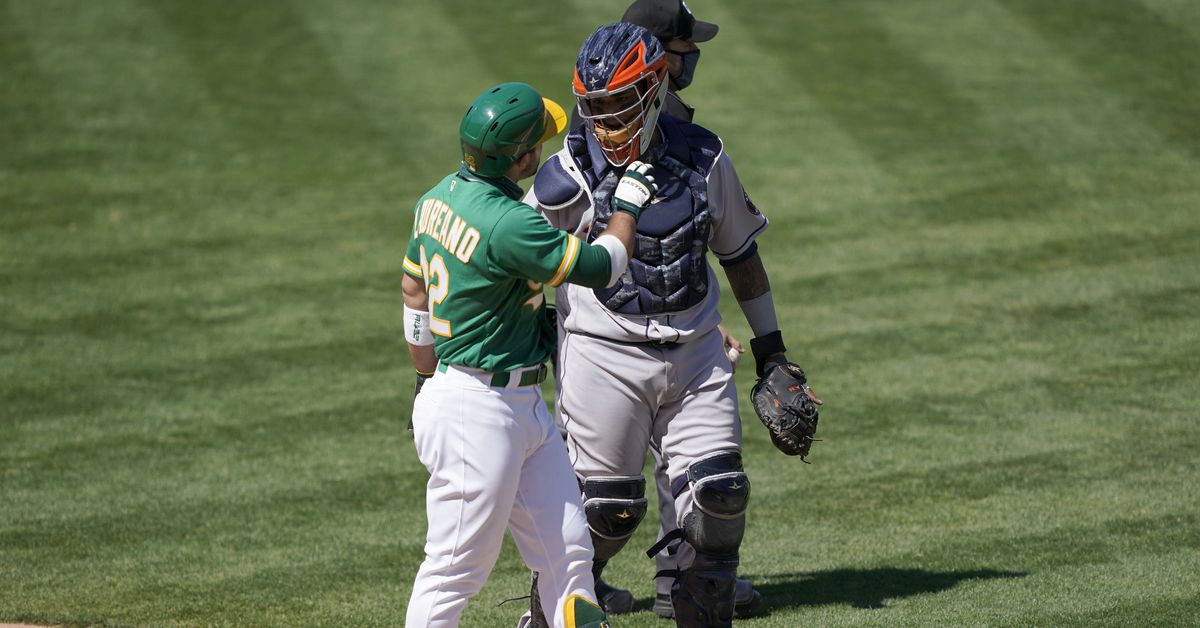