Nashville SC has opted out of the MLS Is Back tournament because of multiple positive COVID-19 tests within its traveling party.

The club confirmed the news after its exit was first reported by The Athletic:

"Nashville SC arrived in Orlando, Fla. on July 1, having taken all the necessary steps and following all the mandated protocols established by the league as well as local and national health authorities to minimize the risk and exposure to the virus. Despite the precautions, one player tested positive upon arrival at the host hotel, and another eight Nashville SC players tested positive upon a few days of arrival.

"Following daily testing of players and staff during the past nine days, it was determined that the club would not be medically cleared to get sufficient training before their next match. As a result, it was decided that it would be in the best interest of the health and safety of the players, the staff and the rest of the league that Nashville SC does not participate in the tournament."

MLS announced it was postponing the team's Wednesday matchup with the Chicago Fire after Nashville SC had five players test positive. The Athletic's Sam Stejskal reported that four more players had since tested positive.

FC Dallas has already withdrawn from the tournament after having 10 players and one member of the coaching staff test positive. 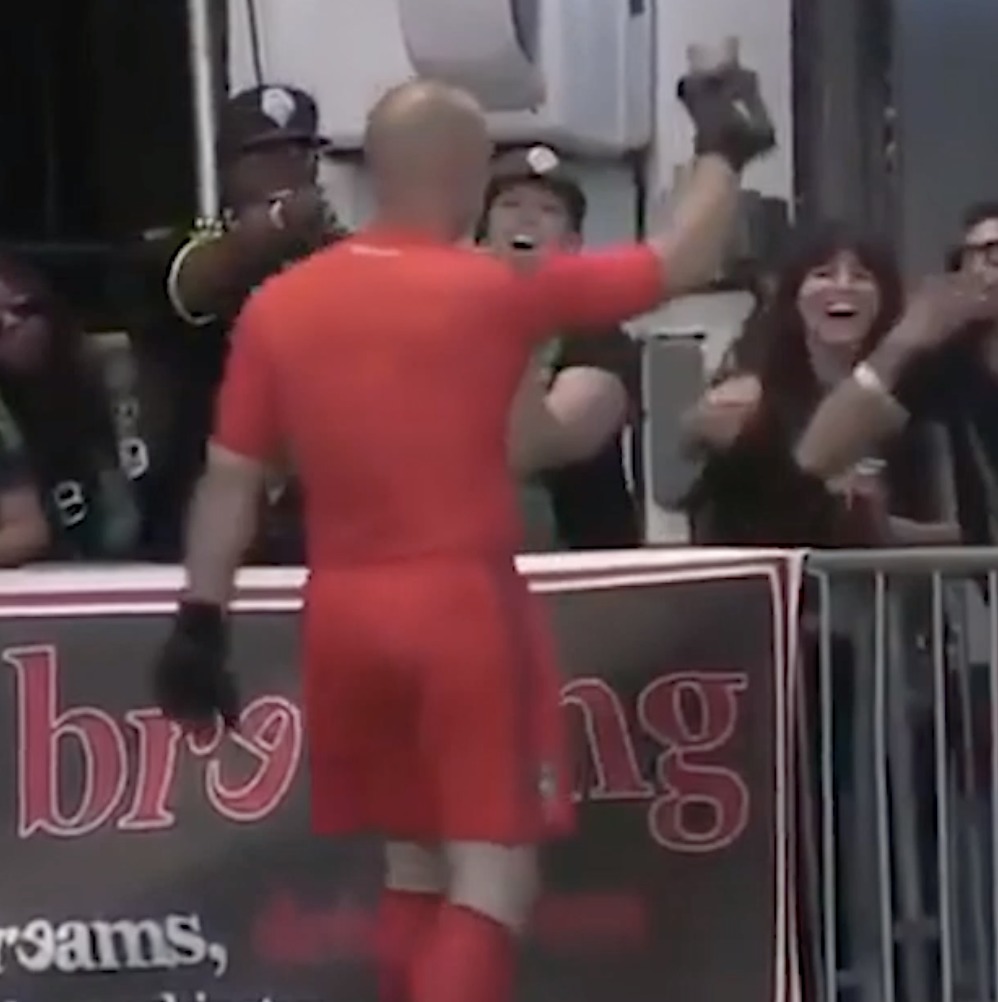 Like the WNBA and NBA, MLS has shifted its operations to Florida temporarily during the coronavirus pandemic. The league brought all 26 teams to the ESPN Wide World of Sports Complex in Kissimmee, Florida, for a one-off tournament ahead of restarting the 2020 season.

The developments with Nashville SC and FC Dallas have illustrated the pitfalls of forging ahead with sports, especially in a state that has been hit hard amid the pandemic's surge in recent weeks.

Nashville was placed into Group A when MLS set the tournament field. To account for the club's withdrawal, the league is planning to move the Chicago Fire into Group B, which was down to three teams without FC Dallas, per Stejskal. 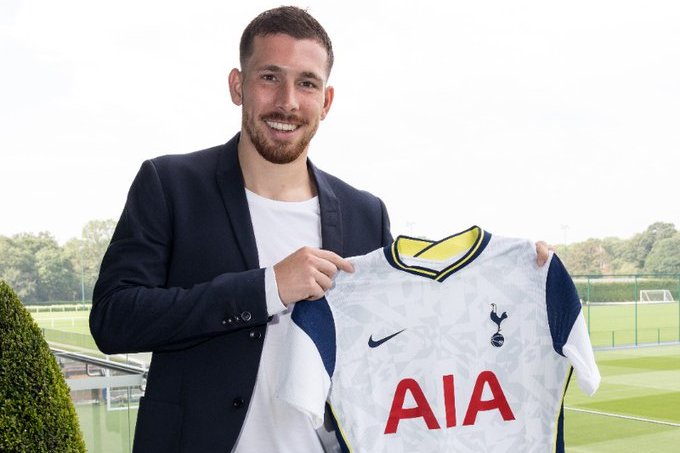