The first priority for the Boston Celtics is bringing home a unique NBA title, but the front office must be ready to address Jayson Tatum's future as soon as possible.

Soon after the 2019-20 NBA season is finally complete, Tatum will be eligible to receive a contract extension.

That offer is certain to be a massive one.

Prior to the stoppage, the No. 3 overall pick of the 2017 NBA draft put together a career-best season. Tatum averaged 23.6 points, 7.1 rebounds, 2.9 assists and 1.4 steals while shooting 39.8 percent from three-point range in 59 appearances.

Given his production and room to develop, the Celtics will likely commit to the 22-year-old as their franchise cornerstone. While an extension seems inevitable, the details are important.

On the Celtics Talk podcast, NBC Boston's A. Sherrod Blakely laid out Tatum's options for his next contract.

"Tatum's got to make some decisions," Blakely said. "Do I sign [a] four- or five-year extension? Or do I play it out and just become a restricted free agent and hope that the cap goes up afterwards so then I can sign a max deal for more money?" 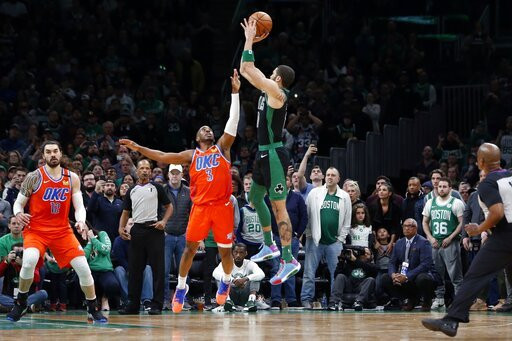 Blakely noted the league previously projected the salary cap would rise to $125 million by 2021-22, the time Tatum's extension would begin. Now, though, there is "no way" that's happening.

As a result, a max contract for Tatum right now is worth at least a few million less than anticipated. Waiting to sign the extension could be financially beneficial, but the projections could drop again too. There is risk in both choices.

It appears, per Blakeley, Tatum is ready to take the money.

"From what I'm being told, Jayson at this point is leaning towards signing a max deal when he's eligible and going from there."

The NBA projected a $115 million cap in 2020-21, but that happened before the pandemic halted the 2019-20 campaign. It's unclear whether the cap number will be higher, lower or stay at $109 million next season—let alone in two years.

That's the long version of saying Tatum's max-contract range is approximately $155-180 million on a five-year extension.

One way or another, Tatum is poised to become a very wealthy man. Still, a $25 million difference is no small number. 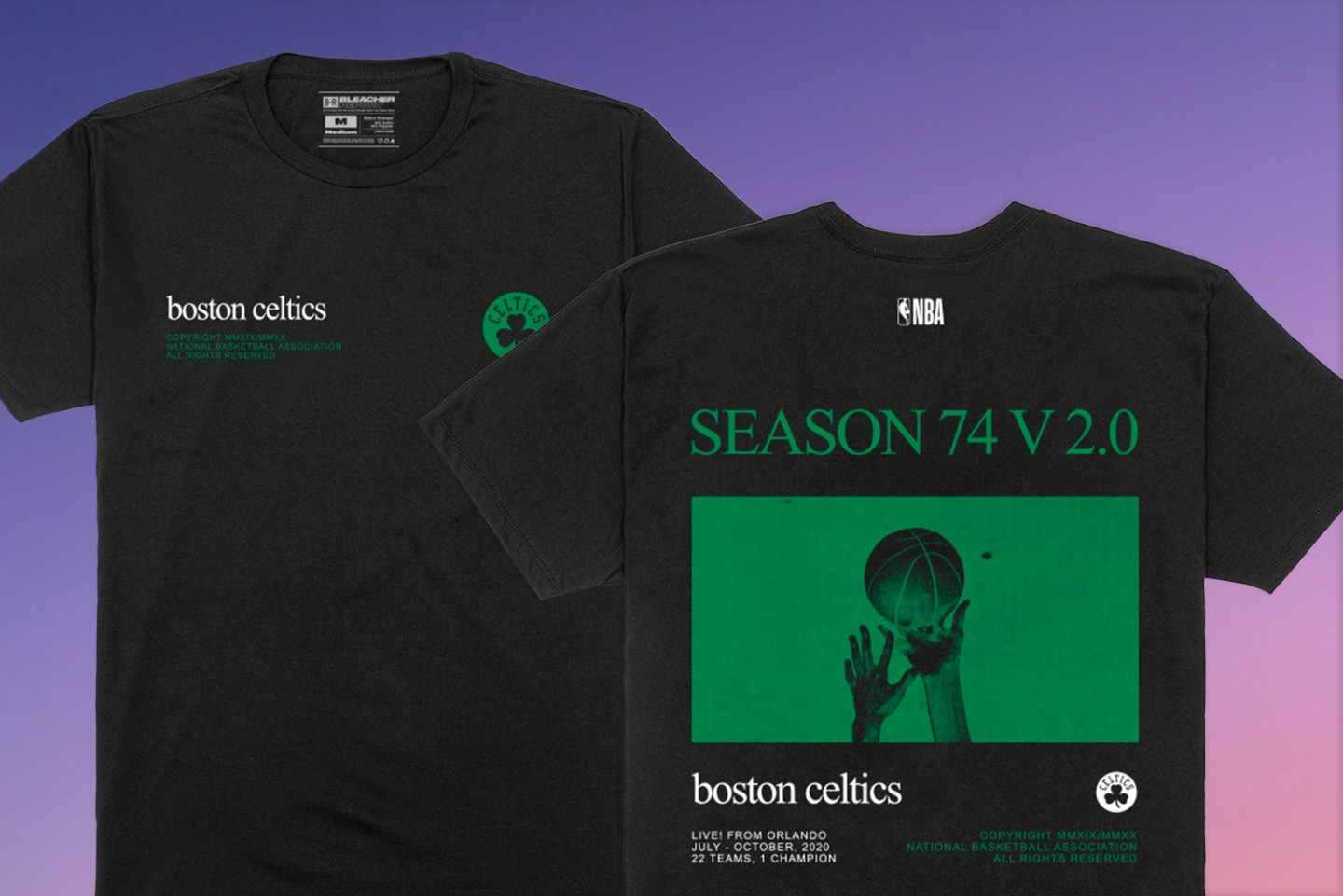